The new central plaza features a curved canopy adorned with a large-scale artwork illustrating the environment, identity, and morphology.

A new social and entertainment hub designed by Cox Architecture with landscape architecture by RPS has opened at James Cook University’s Douglas campus in Townsville.

“The underside of the canopy displays an impressive 405-square-metre artwork by Indigenous artist Megan Cope as part of her ‘After the Flood’ series,” Harding said said.

“Consisting of 479 artwork panels, the canopy illustrates how environment, identity, geomorphology and mapping are interwoven over time.

“The components of Central Plaza are arranged and aligned along the Magnetic Island Axis, which runs through the heart of the campus.

“This axis links key components of the James Birrell-designed campus including the Eddie Koiki Mabo Library and our connection to the Townsville University Hospital.”

The renowned Queensland architect Birrell, who died in 2019, oversaw the design of the campus and designed several of its early buildings from the mid-1960s, including the Eddie Koiki Mabo Library.

The local state MP Coralee O’Rourke said the plaza project would support the next stage of JCU’s transformation.

“Built with a staggering 34 tonnes of structural steel and 470 cubic metres of concrete, the construction of Central Plaza is a fine addition to JCU Douglas,” he said.

“Along with the connectivity, students and staff will be able to enjoy a large LED screen, seating, 3,000 square metres of turf, a water feature, and year-round shade and shelter from Townsville’s climate.” 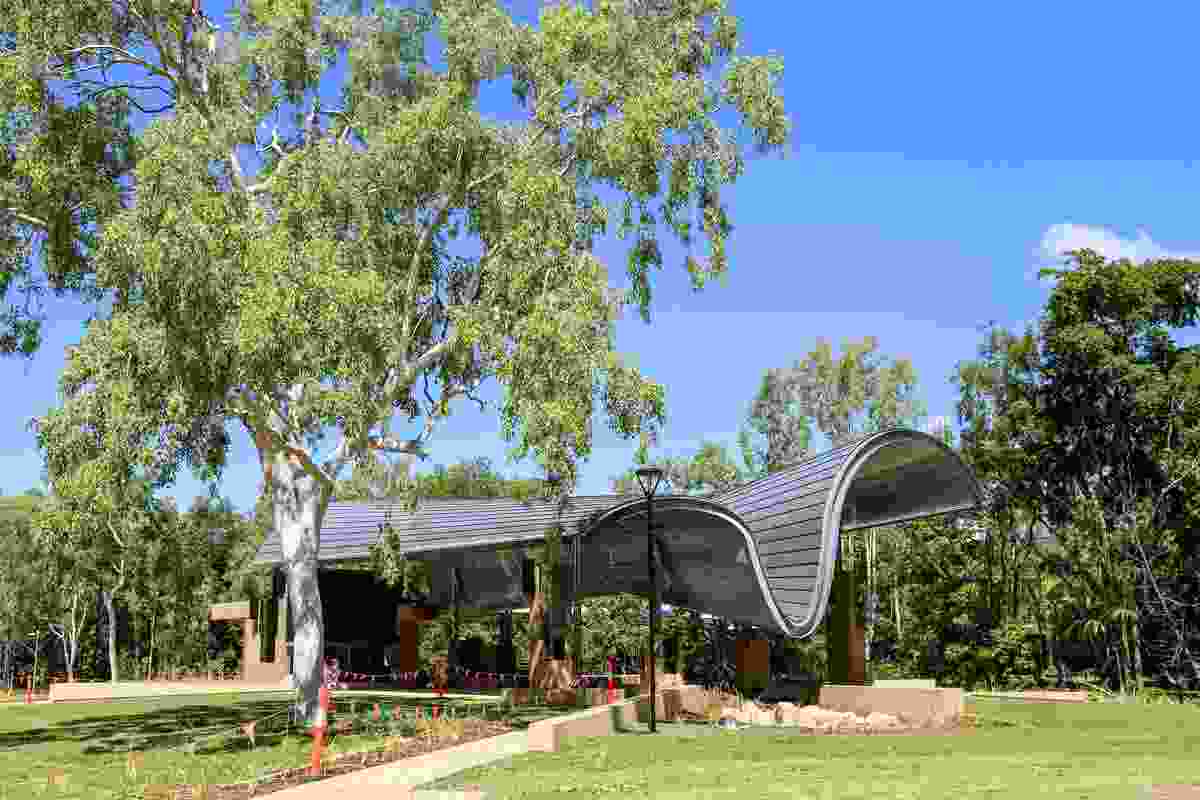 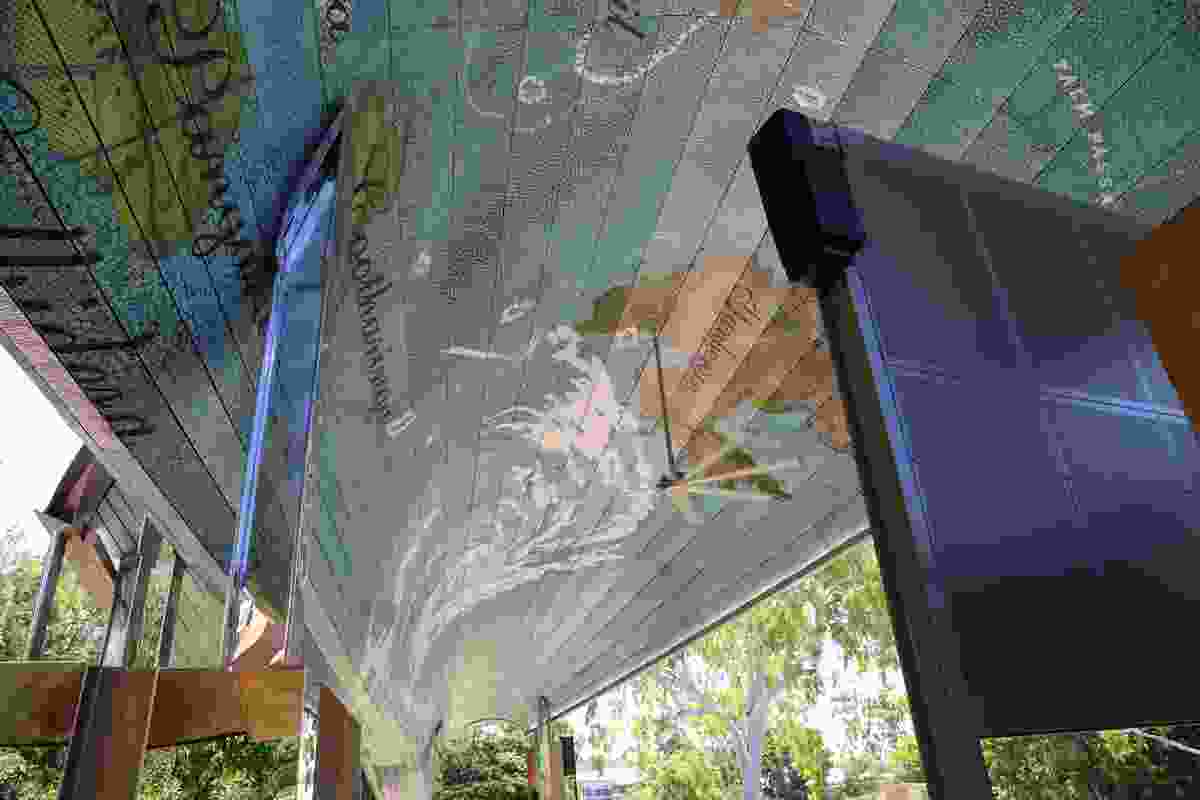 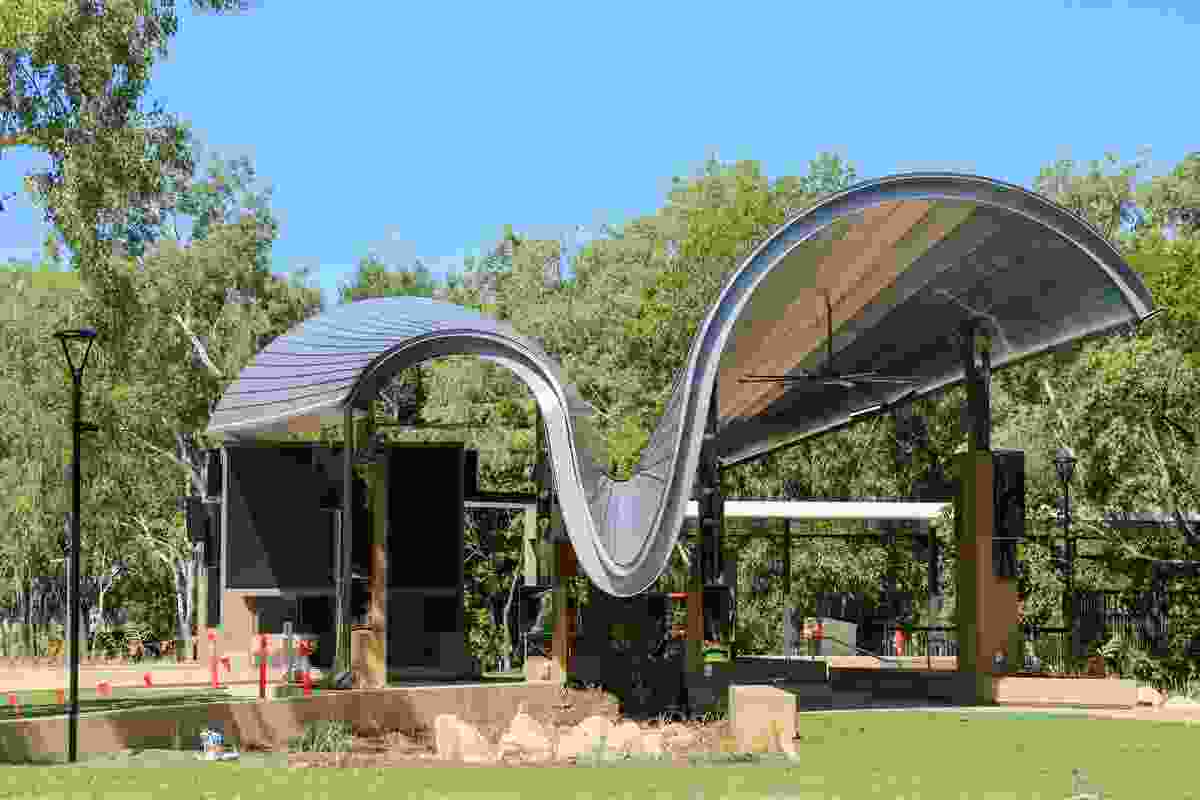 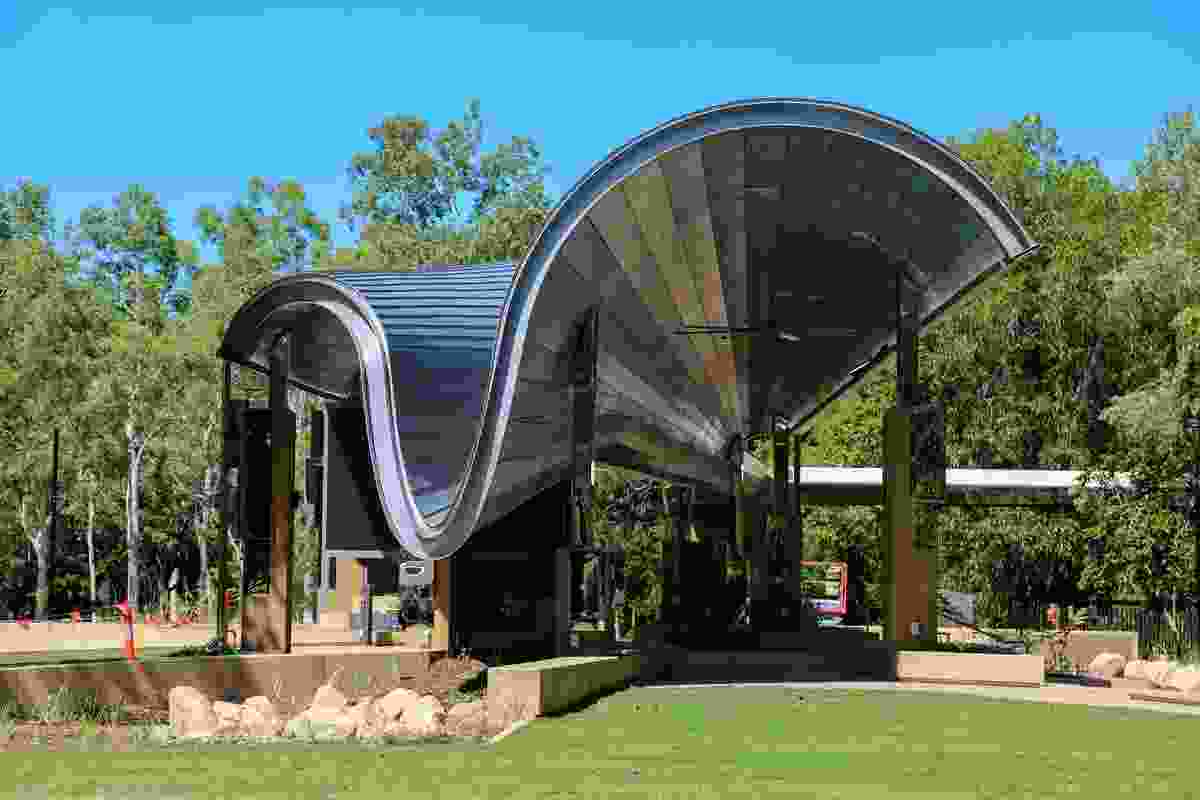 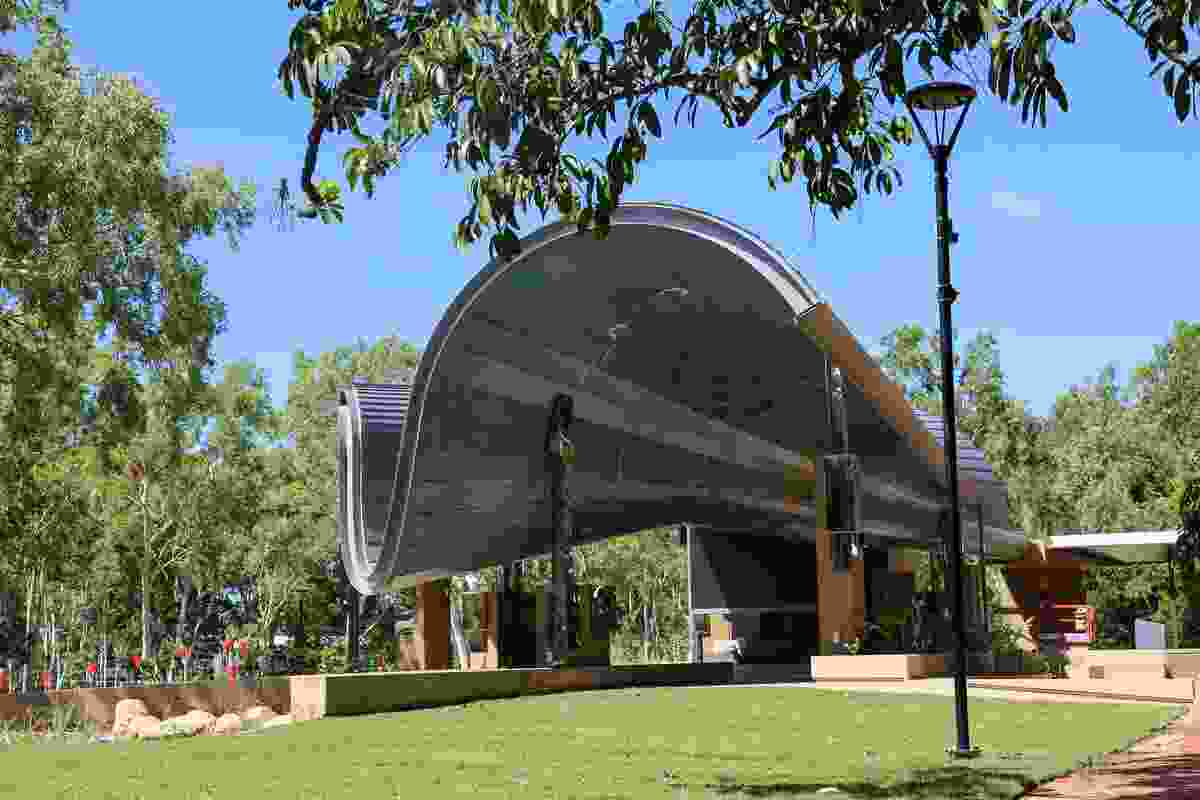 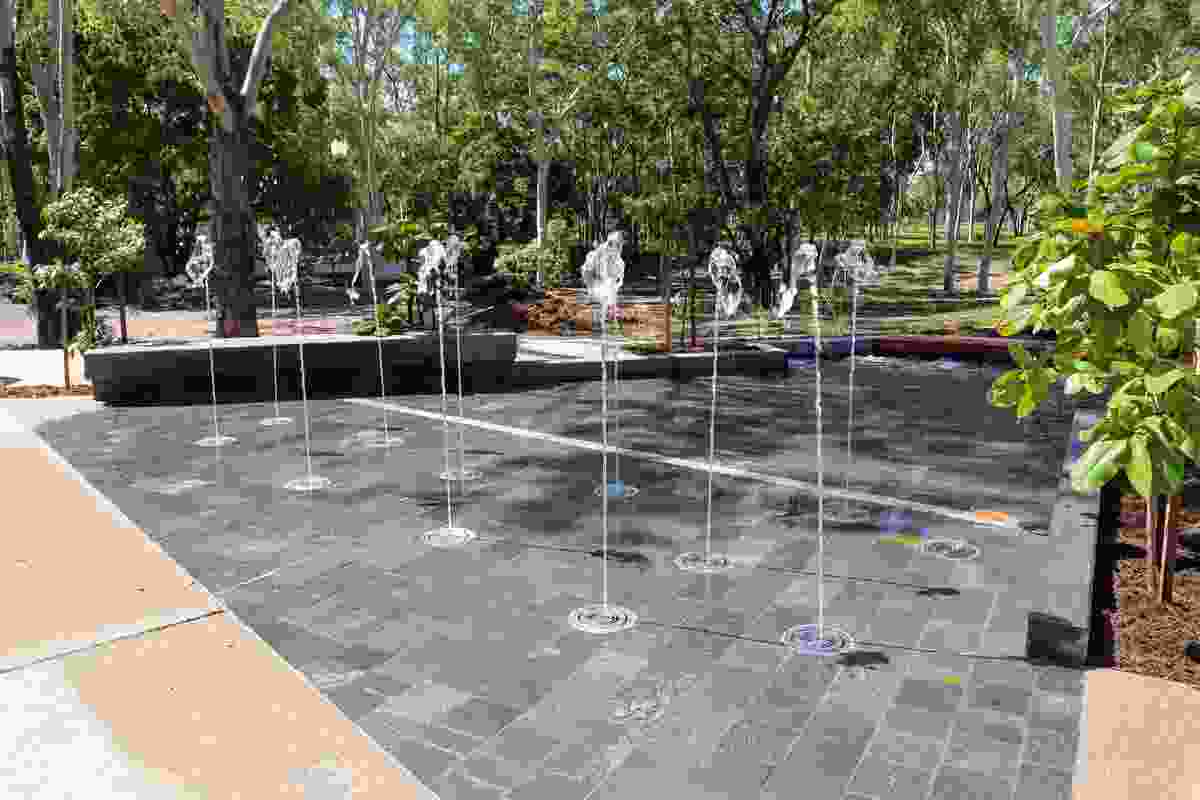