Melbourne Central by Kisho Kurokawa with Bates Smart and McCutcheon and Hassell, redeveloped by ARM Architecture and NH Architecture.

The National Trust has unveiled the more than 180 events that will take place in Victoria over five weeks as part of the annual Australian Heritage Festival.

The festival has run annually since 1980, but this is the first year where all of the individual state trusts have committed to running events as part of a national festival.

Scott McAlister, chairman of the Australian Council of National Trusts, said the festival is intended to help “people, families and communities form connections with their local heritage and treasure the places they love.”

The Victorian section of the festival program features tours of the Melbourne General Cemetery, sites important to Melbourne’s queer history and the studios of the artists behind Melbourne’s inner-city public art.

Melbourne historian Dale Campisi will lead groups on a tour of the Melbourne Central retail and railway complex, including access to “hidden nooks, rarely seen vantage points and secret rooftops.”

The original complex was designed by Japanese architect Kisho Kurokawa with Bates Smart and McCutcheon and Hassell in 1986. Kurokawa was the designer of the 1972 Nakagin Capsule Tower in Tokyo, one of the buildings most emblematic of the Metabolist movement, which he helped found in the 1960s with a group of Japanese architects that also included Pritzker Prize laureate Fumihiko Maki and Kiyonori Kikutake.

The complex was redeveloped in 2005 by Ashton Raggatt McDougall (ARM Architecture) and NH Architecture, which opened the complex to the street by increasing the number of entraces from three to 17. The project went on to win several awards, including the Walter Burley Griffin Award at the 2006 National Architecture Awards, the Australian Institute of Architects’ highest honour for urban design.

Heritage Architecture in the Future

Melbourne Architours, which regularly arranges tours led by practising architects, landscape architects and urban designers, will lead a walking tour of Melbourne’s heritage-listed architecture sites and outline the pressures each faces from development in the city. The tour looks to teach participants how decisions are made when it comes to development in Melbourne, who is making those decisions and what they will mean for the city’s heritage once complete.

Run by Lantern Ghost Tours, this two-hour “ghost tour” of the J Ward of Aradale (formerly known as the Ararat Lunatic Asylum) in Ararat in western Victoria takes in the site of incarceration of notorious criminals like Mark “Chopper” Read, Gary Webb and William Wallace. The site is now the Ararat Training Cente, a campus of the Melbourne Polytechnic.

The asylum was designed in 1864 by G. W. Vivian and John James Clarke. Vivian also designed the larger Kew Asylum in inner Melbourne and Beechworth Asylum in north-east Victoria. Clarke, who was Vivian’s assistant at the time, would go on to design some of Australia’s most prominent civic and institutional buildings, including the Old Treasury Building, the Queen Victoria Hospital (now home to the Queen Victoria Women’s Centre) and the Melbourne City Baths.

The Australian Heritage Festival will take place between 18 April and 21 May. For more information, including announcements of events in other states, go here. 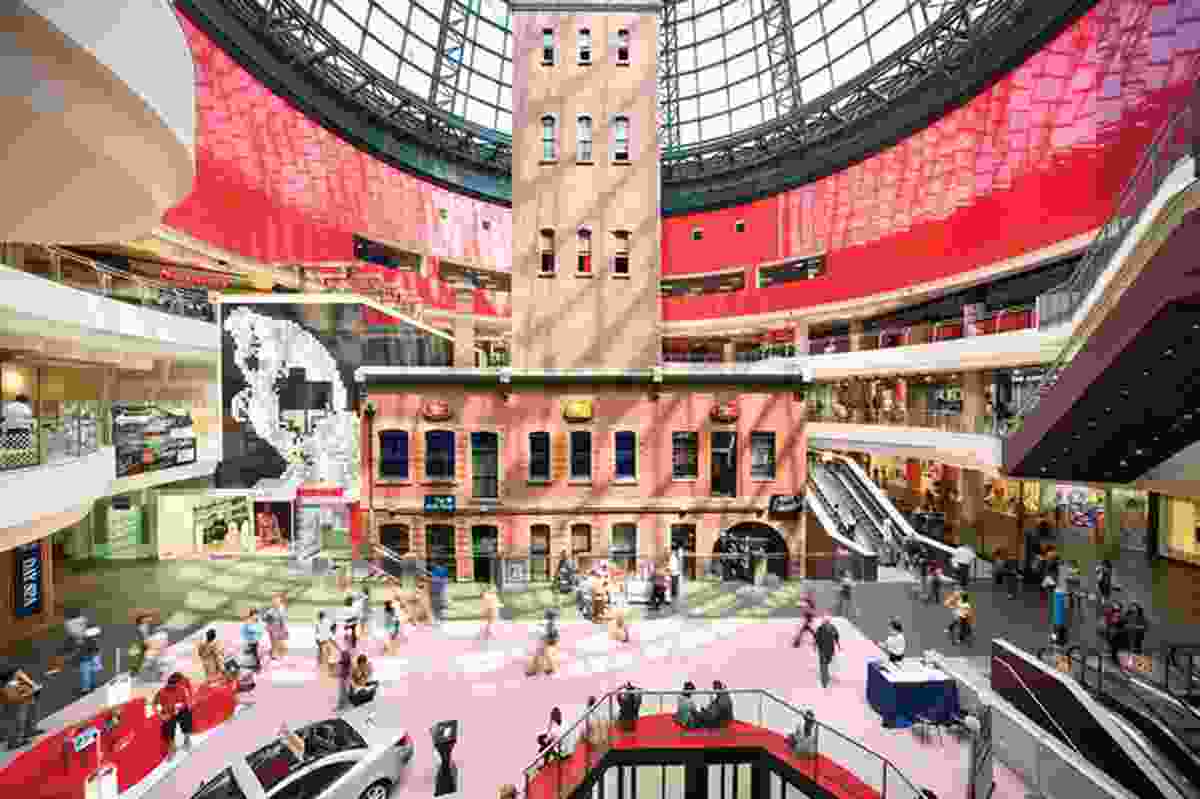 Melbourne Central by Kisho Kurokawa with Bates Smart and McCutcheon and Hassell, redeveloped by ARM Architecture and NH Architecture. 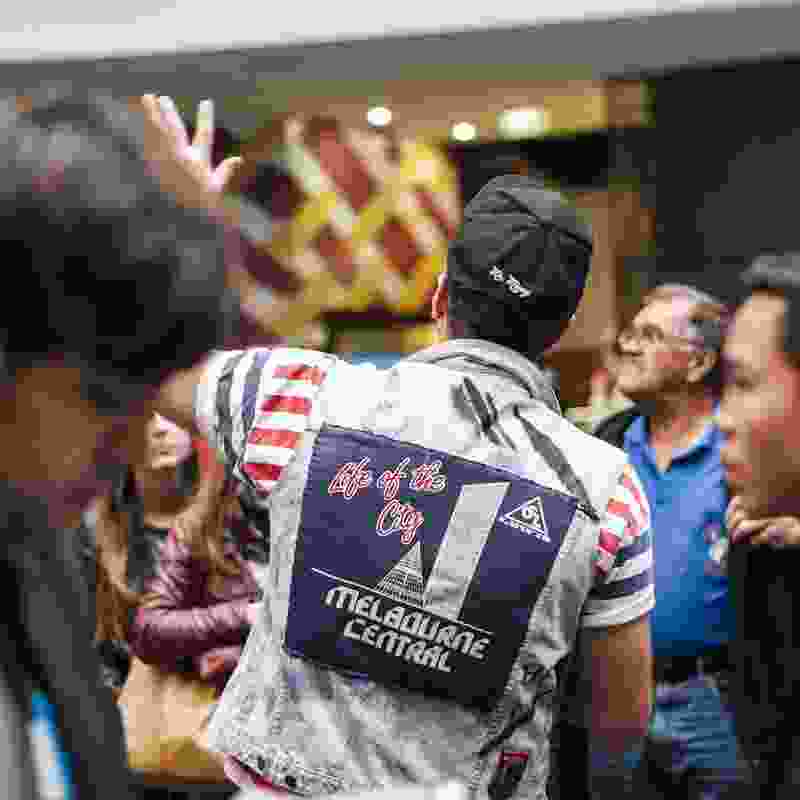 Dale Campisi will lead a tour of the Melbourne Central shopping centre.