The NSW government has announced the final jury for the international design competition for a new Powerhouse Precinct at Parramatta, on the same day as the release of the final report by an upper house inquiry into the project, which called the relocation from Ultimo “expensive and unnecessary.”

Jeanne Gang (founder of American practice Studio Gang), Kim Crestani (city architect of the City of Parramatta) and David Riches (head of Projects NSW) will round out the jury that will judge the two-stage competition. They join a group chaired by Naomi Milgrom (Naomi Milgrom Foundation), Wendy Lewin (Wendy Lewin Architects), David Gianotten (managing partner-architect, OMA) and Lisa Havilah (chief executive of the Museum of Applied Arts and Sciences (MAAS)).

Gang founded Studio Gang in 1997. She was named the Architect of the Year in the Architectural Review’s 2016 Women in Architecture Awards and is also the recipient of the 2017 Louis I. Kahn Memorial Award. She was a speaker at the Australian Institute of Architects’ 2015 National Architecture Conference and is a professor in practice at the Harvard School of Design.

Don Harwin, NSW arts minister, said, “We have assembled an impressive and highly experienced group of professionals whose diverse experience, passion and dynamism will prove invaluable in creating this major new cultural institution in Western Sydney.

“I am especially delighted that Jeanne Gang, designer of Chicago’s world-renowned Aqua Tower and one of the most prominent architects of her generation, has accepted our invitation to join the jury for this once-in-a-generation project.”

The NSW government architect and Sarah Lyn Rees will join Craig Limkin, executive director of Create Infrastructure, as special advisors to the jury. Rees is a Palawa woman descending from the Plangermaireener people of north-east Tasmania and a Charlie Perkins scholar with an Master of Philosophy in Architecture and Urban Design from the University of Cambridge.

The competition is currently accepting expressions of interest until 18 March. Following stage one, at least five teams will be selected to proceed to stage two. Each team will receive an honorarium of $150,000.

The finalists’ designs from stage two will be exhibited physically and online for public comment prior to jury deliberations. The competition is being managed by London-based competition organizer Malcolm Reading Consultants.

The final jury announcement coincides with the publication of the final report into the government’s museums and galleries policy by the NSW Legislative Council.

In his forward to the report, committee chair Robert Borsak said, “After much evidence, it seems that the decision to relocate the Powerhouse Museum has been based on poor planning and advice, a flawed business case and insufficient community consultation.

“Nothing so far has demonstrated the necessity or purpose for relocating this world-renowned cultural institution, an institution that is much loved and internationally well regarded.”

The inquiry also found a “total disregard for Treasury guidelines regarding a cost benefit analysis for the project.

“[W]hat remains is simply an expensive and unnecessary project built on poor foundations.

Among the recommendations made in the report were that:

A dissenting statement was made by Trevor Khan of The Nationals and Scott Farlow and Shayne Mallard of the Liberal Party. It describes the inquiry, which began in June 2016, as “perhaps the longest running and least constructive of any committee inquiry during this Parliament,” and said that as members of the government they rejected “all recommendations made in this report as they all fail to provide a pathway to providing greater cultural amenity in Western Sydney.”

The final report from the inquiry can be read in full here.

The NSW government confirmed the controversial relocation of the Powerhouse Museum from its current home in Ultimo to a site on the edge of the Parramatta River in May 2018.

The fate of the Paramatta and Ultimo facilities hinges on the results of the NSW state election on 23 March. The Labor opposition has said that if it forms government, it will retain and restore the Powerhouse in Ultimo while also building a new, stand-alone museum in Sydney’s west, although whether this would be on the competition site is unknown.

The Australian Institute of Architects has endorsed the competition process, but it has previously stressed that it does not favour the government’s plan to move the museum, instead preferring a plan that would build a branch of MAAS in Western Sydney that would complement the existing Ultimo Powerhouse. 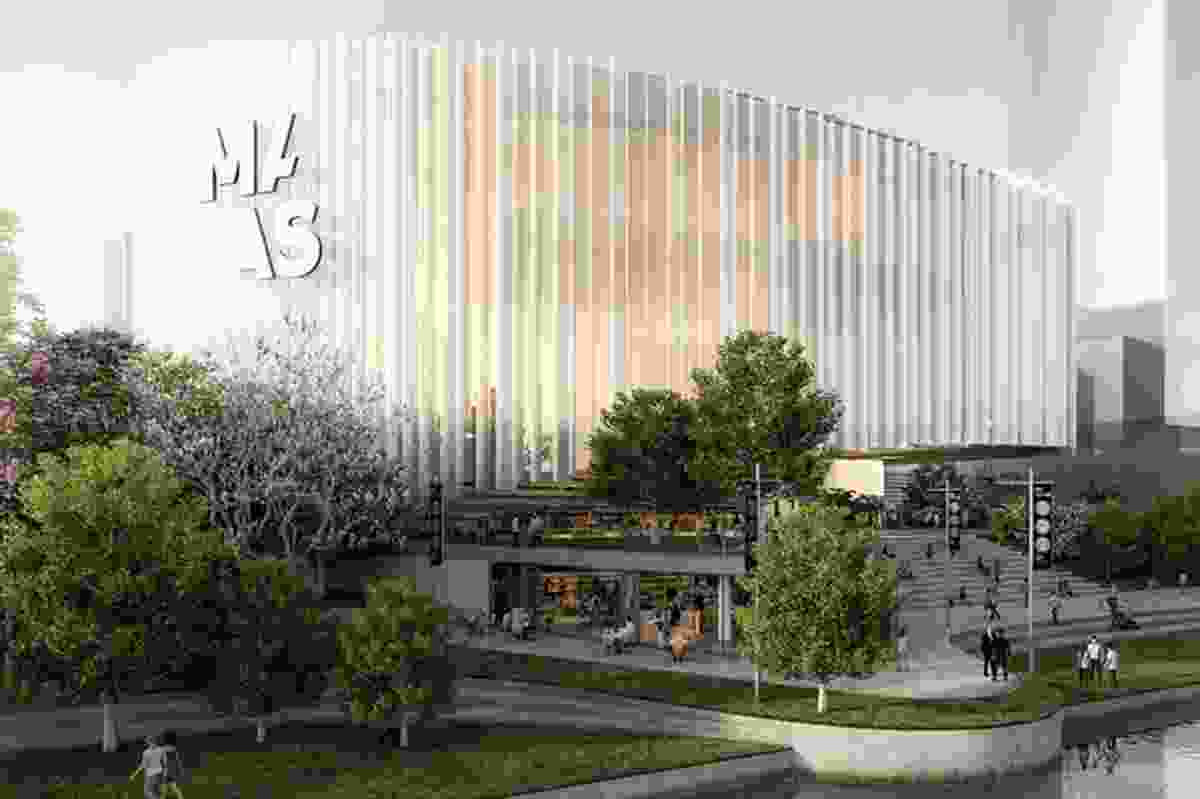 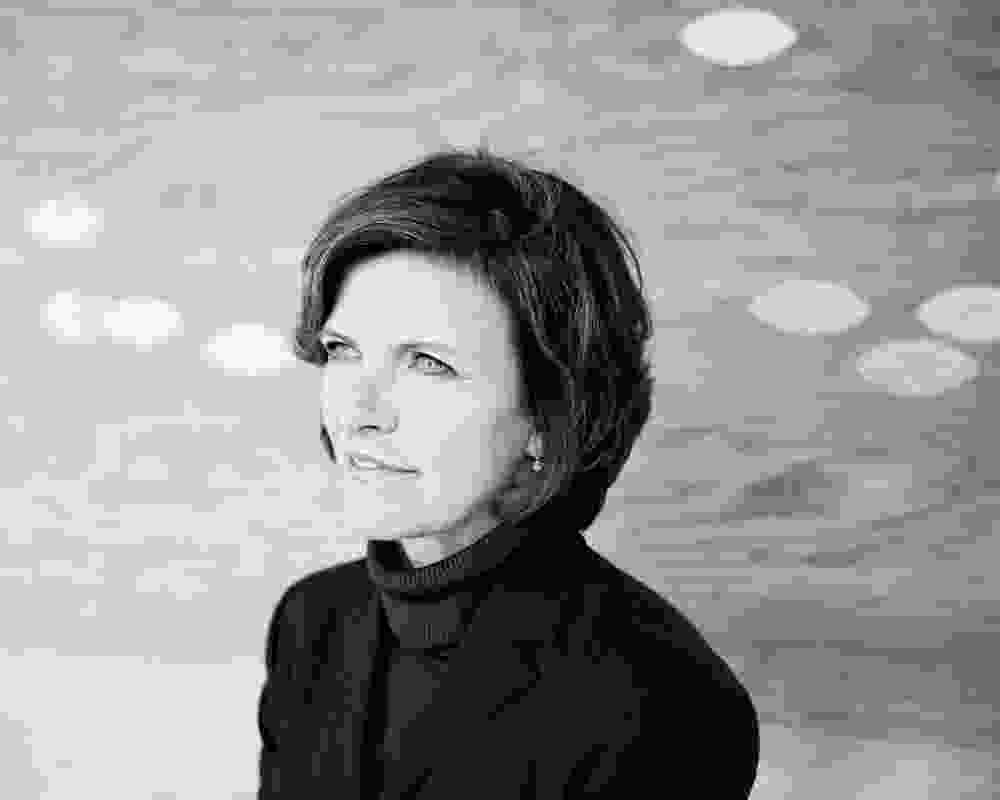