A "landmark decision" in the Victorian Civil and Administrative Tribunal could have ramifications across the industry.

The Lacrosse building in Melbourne’s Docklands.

The Victorian Civil and Administrative Tribunal has ruled that the architect of the Lacrosse apartment building in Melbourne’s Docklands, which was damaged by a blaze in 2014 that was affected by the tower’s external cladding, is proportionately liable for damages.

Judge Ted Woodward, handing down his decision on 28 February, found builder LU Simon liable to the building’s owners. However, he also found the architect Elenberg Fraser, building surveyor Gardner Group and fire engineer Thomas Nicholas had each breached their respective consultant agreements, and were therefore liable to reimburse the builder.

The case dates back to 2017 when the building’s owners launched legal proceedings against LU Simon. After 22 sitting days involving 91 volumes of documents, Woodward found the builder had “breached the warranties of suitability of materials” and was therefore primarily liable to pay damages to the owners.

“However,” Woodward continued, “LU Simon did not fail to exercise reasonable care in the construction of the Lacrosse tower by installing combustible aluminium composite panels.”

The owners claimed more than $12 million in current and anticipated future losses. The judge ordered $5.75 million to be paid by the builder with the consultants to reimburse the builder proportionately. A further $6.8 million in claims are yet to be resolved.

Elenberg Fraser was originally contracted to the developer in June 2007 and was subsequently novated to the builder in August 2010 under a design and construct contract.

The tribunal heard a product “indicative to Alucobond” had been specified for the project in 2009 but the Alucobond range at the time included one product with a polyethylene core, which is combustible, and two with a non-combustible mineral core.

Elenberg Fraser director Callum Fraser gave evidence that “it was for the builder to decide which product to choose,” but that in his view LU Simon should have chosen Alucobond Plus, which has a mineral core.

The tribunal also heard that a sample of an alternative product, the non-compliant Alucobest, had been brought to Elenberg Fraser for inspection, who approved it. The architect submitted that under its contractual obligation samples were reviewed for for “visual characteristics only.”

The judge rejected this submission.

He said: “The provision of the Alucobest sample to Elenberg Fraser for inspection presented it with a clear opportunity as head design consultant […] to ensure that its design intent reflected in the Alucobond Specification, was fulfilled.

“The evidence concerning the sample approval by Elenberg Fraser […] shows clearly that this opportunity was missed.

“LU Simon constructed the Lacrosse tower to Elenberg Fraser’s design, as it was obliged to do under the terms of the D&C Contract, including the T2 Specification. It follows (and is self-evident) that LU Simon would have constructed to a different and compliant design had Elenberg Fraser so specified. In those circumstances, I am satisfied that LU Simon has sufficiently established factual causation against Elenberg Fraser in respect of its breach of the EF Consultant Agreement in respect of its non-compliant design.

“In particular, it was clear from his evidence that Mr Fraser had firm convictions concerning the importance of the use of a product such as Alucobond Plus as part of his design, because of (among other things) fire risks. His failure to follow through on these convictions amplifies Elenberg Fraser’s culpability and thus the position that an architect might otherwise occupy in the hierarchy of responsibility.”

The judge found “Elenberg Fraser breached its Consultant Agreement […] by failing to exercise due care and skill in:

The decision has caused shockwaves in the architecture profession. “This is a landmark decision with significant ramifications right across the building and construction sector,” said the Australian Institute of Architects’ national president Clare Cousins. “We will be carefully reviewing the implications of the VCAT decision for the architectural profession.

“Changes to procurement practices and other factors have introduced a higher degree of risk in an already fraught environment and we are continuing to build the case for change on this front.

“In a regulatory context, it is vital that risk is allocated to the party best placed to manage it – this is the best way to guarantee safety.

“The safety and quality of our buildings must be prioritized above cost alone – doing otherwise should no longer be countenanced as a viable option.”

Following the fire at the Lacrosse building, the Victorian Building Authority referred the building surveyor, fire engineer and builder for disciplinary action by the Building Practitioners Board.

The architect was referred to the Architects Registration Board of Victoria. The matter was reviewed by two members of the board who found “the evidence before the Board did not support the allegation of professional misconduct as to warrant referral to the [Architects] Tribunal.” 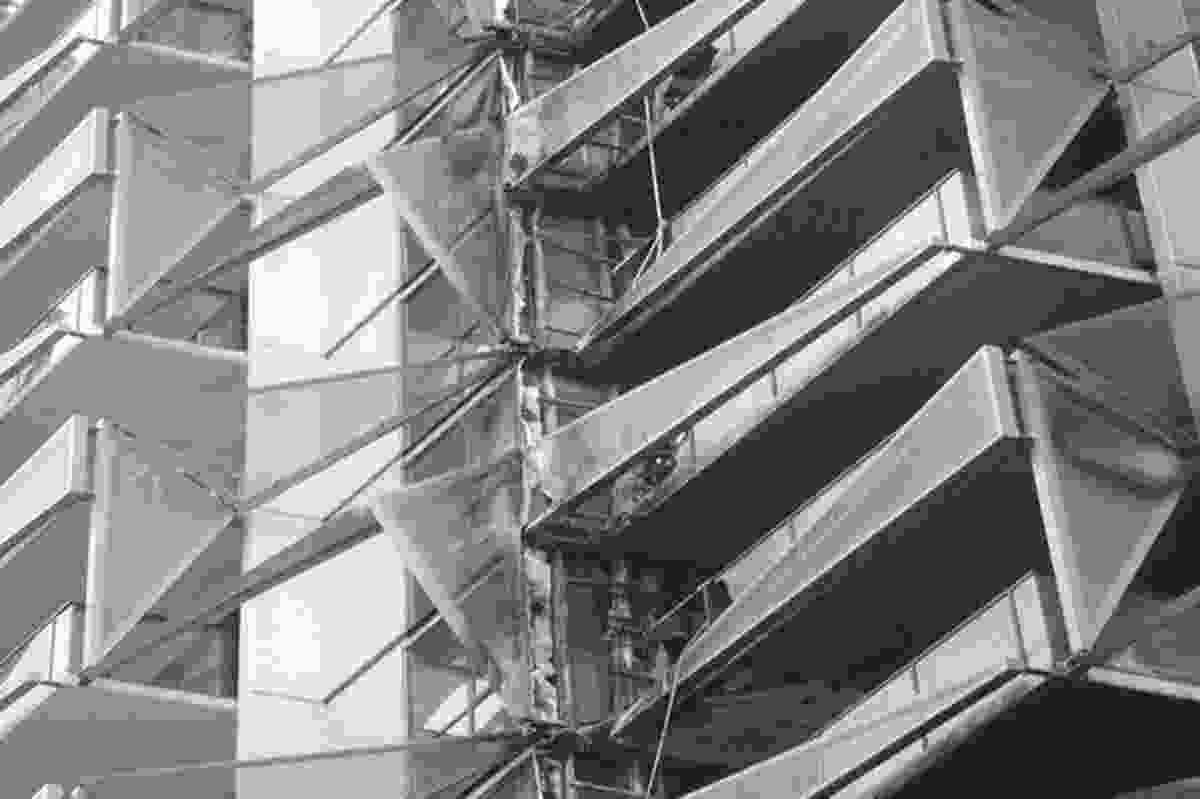 The Lacrosse building in Melbourne’s Docklands.