Jury appointed for competition to design $2b Southbank development

Developer Beulah International has announced the members of the jury that will select the winning proposal in a competition to design a mixed-use development in Melbourne’s Southbank.

The site for the project is a prominent corner of Southbank Boulevard and City Road and is currently occupied by a BMW car dealership. The developer envisions an integrated mixed-use concept that could include retail, a hotel, residential, commercial and cultural uses and public spaces. According to the developer, the project will an end value of more than $2 billion.

The shortlisted teams will present their initial concepts to the jury on 17 May and and a final presentation in July, after which a winner will be selected.

The public will have an opportunity to view the shortlisted design proposals at a public symposium, likely to be held in late July.

Jury appointed for competition to design $2b Southbank development 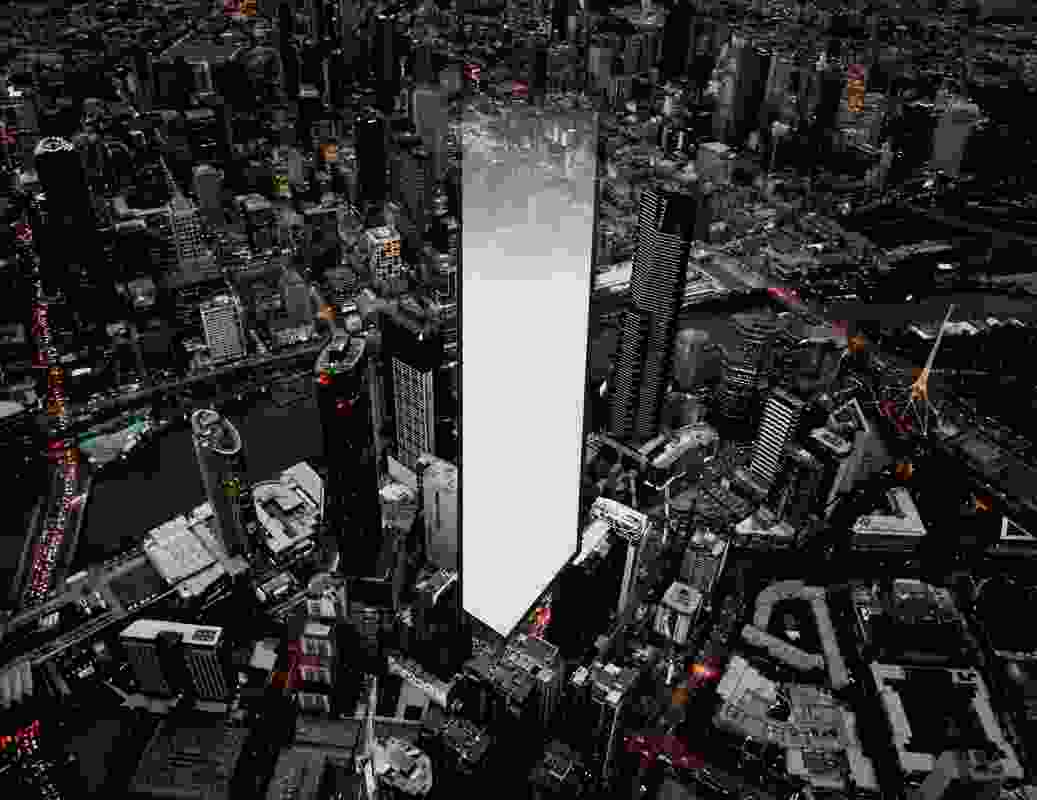