A number of prominent architects have been appointed to a jury for the City of Port Phillip’s 2020 Design and Development Awards.

Shelley Penn, architect and former national president of the Australian Institute of Architects, will chair the panel.

She will be joined by Monique Woodward of Wowowa, who was also co-creative director of the 2019 National Architecture Conference and winner of the 2018 National Emerging Architect Prize.

James Legge, founding director of Six Degrees Architects, will also sit on the panel. Six Degrees won two awards in the program in 2017.

Mayor Dick Gross and councillors Bernadene Voss and David Brand, who is also an architect, will round out the panel.

Applications to the awards program are open until 18 November 2019. Entries from architects, designers and artists who have completed project prior to 1 October are eligible for consideration. 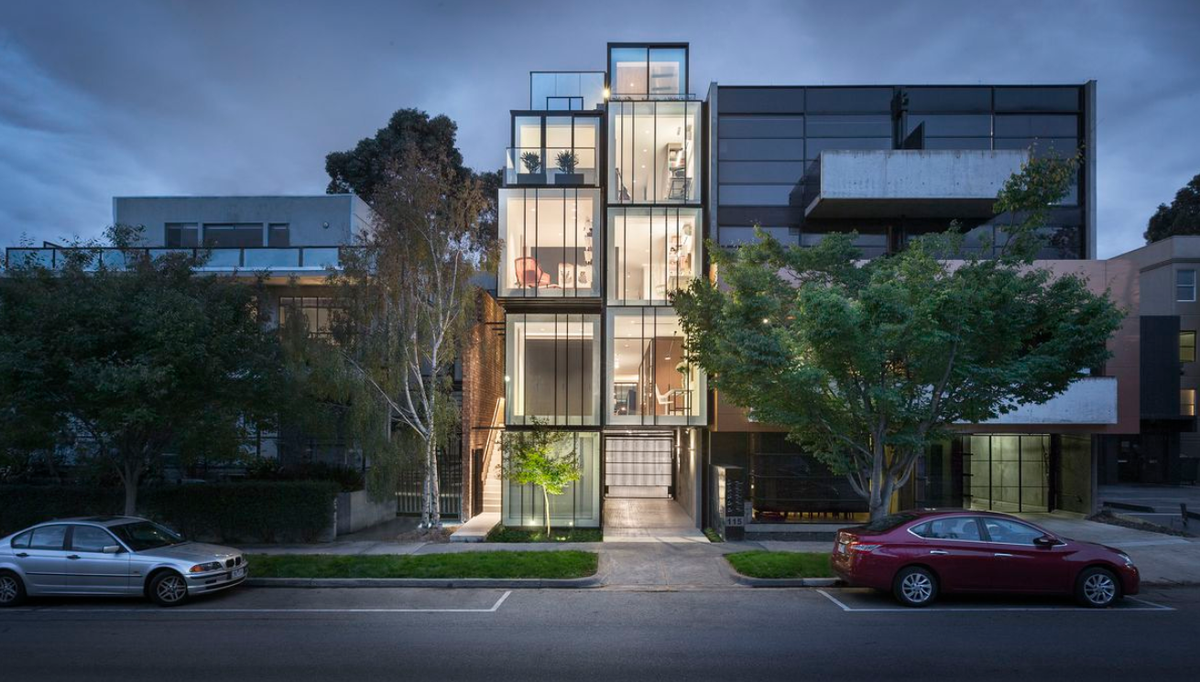 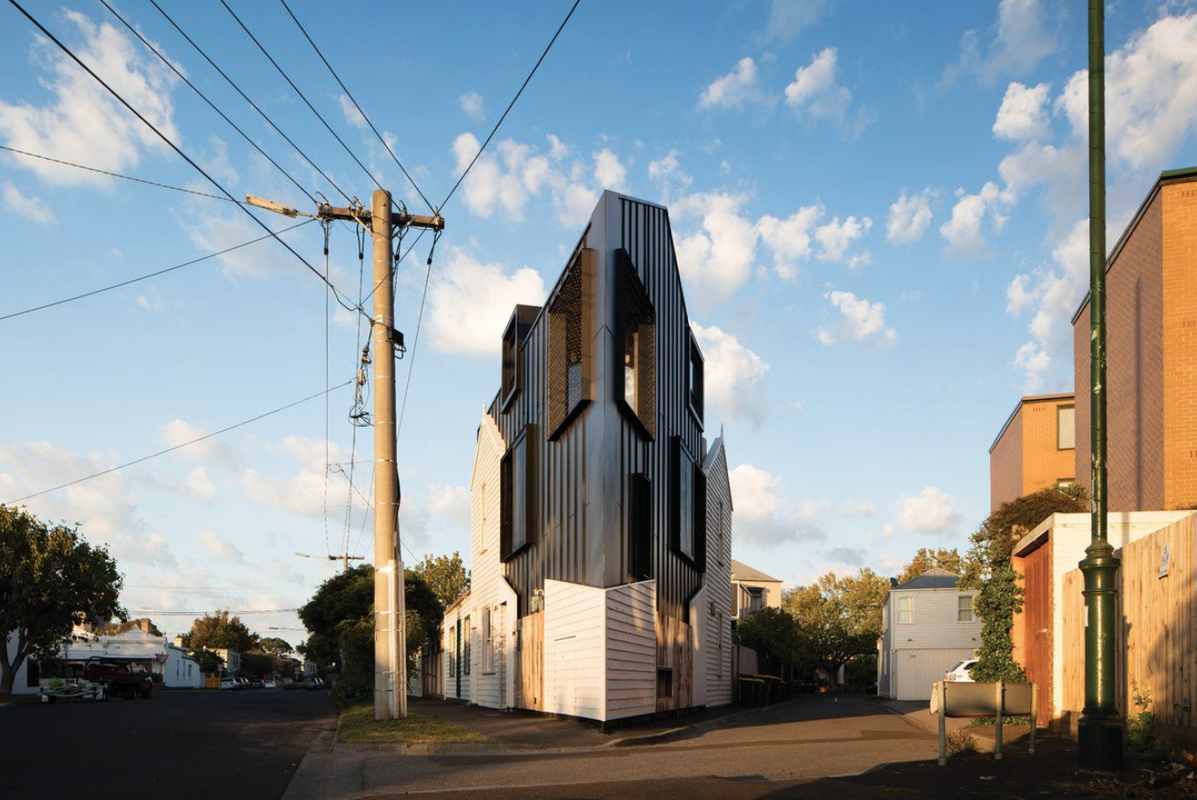