The jury for the Art Gallery of New South Wales design competition has unanimously chosen the architecture firm that will design the $450 million expansion of the gallery.

The project, dubbed Sydney Modern, now awaits the chosen practice to sign the contract and approval from the NSW government.

The competition’s seven-member jury received the stage two shortlisted submissions on 6 April 2015. After reviewing the designs against the brief, interviewing the competing architects and examining scale models of the designs slotted into a model of the existing gallery, the jury made its final selection on Thursday. The winning proposal will be revealed in late May, which could belong to one of the following practices:

The Sydney Modern project will double the size of the current gallery by extending to the site immediately to its north. The proposed site is currently parkland, which forms a land bridge over the 10-lane Cahill Expressway, east of Mrs Macquarie Drive. The new building will include exhibition spaces, a multi-purpose theatre, learning and interactive spaces, expanded restaurant, cafe and event spaces, with both indoor and outdoor art experiences. The project is set to create a new cultural precinct connecting the Royal Botanic Gardens and Domain. The project is expected to be complete in 2021 in time for the gallery’s 150th anniversary.

Thirty local and international practices were invited to participate in stage one of the competition. Twelve were selected to proceed to stage two, announced in October 2014, from which the final five were shortlisted in January 2015. 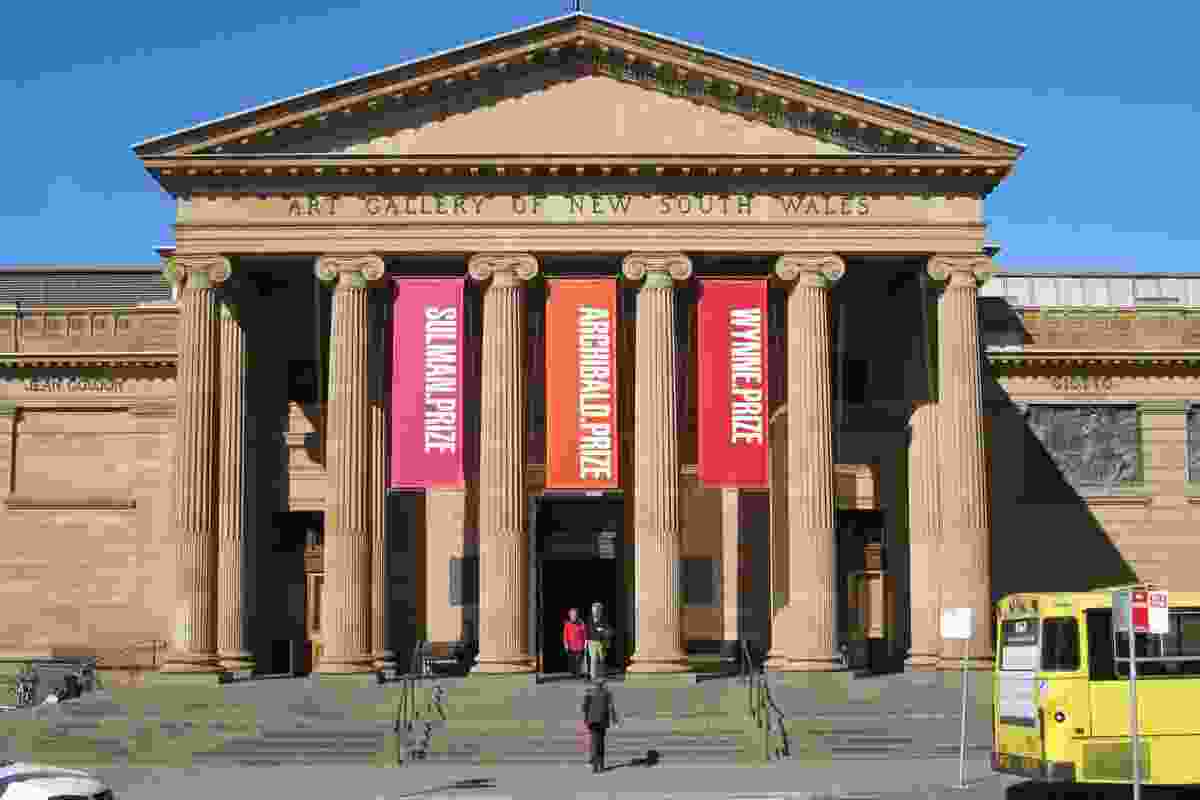