Now celebrating its 17th year, the jury for the Australian Interior Design Awards has been announced for the 2020 program.

The awards are Australia’s only 100 percent peer-judged program for interior design and is underpinned by a confidential judging process.

This year’s jury comprises some of Australia’s most esteemed interior design practitioners, and is convened by Geraldine Maher, principal of Geraldine Maher Design.

The other jury members are:

In addition, the invitation-only category, the Award for Interior Design Impact, acknowledges the significant influence of interior design on the business, social, human resource, environmental and/or cultural outcomes of a project.

With entries officially open for the 2020 program, Australian-based designers from both established and emerging firms are encouraged to enter. For more information, go here.

The Australian Interior Design Awards is a partnership event of the Design Institute of Australia and Artichoke magazine and is supported by Dulux, Elton Group, Signorino, Space Furniture, Sub-Zero and Wolf, Laminex, Novas, Oblica, and jury host Denfair. 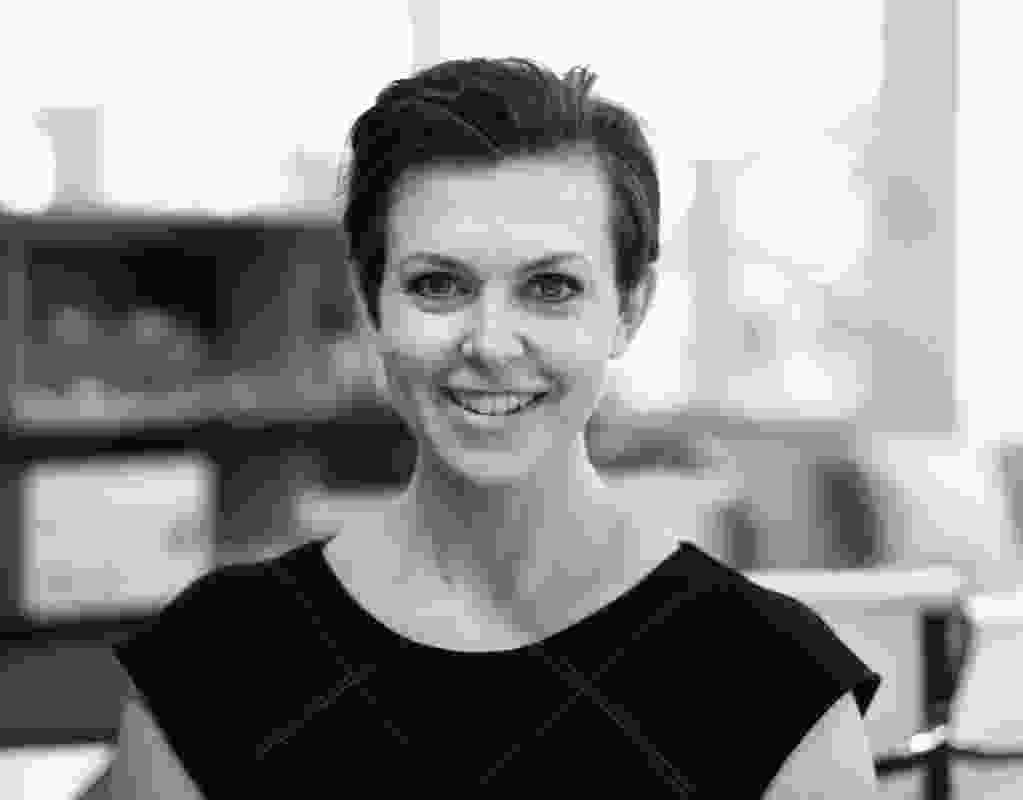 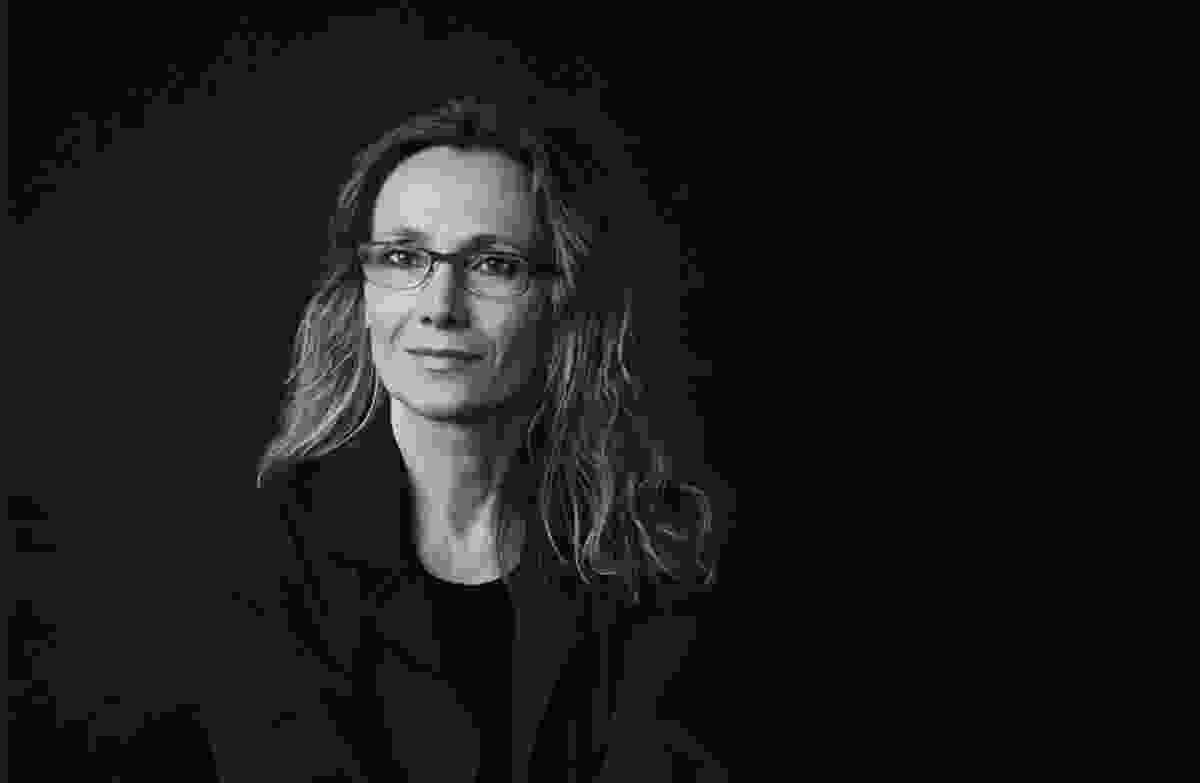 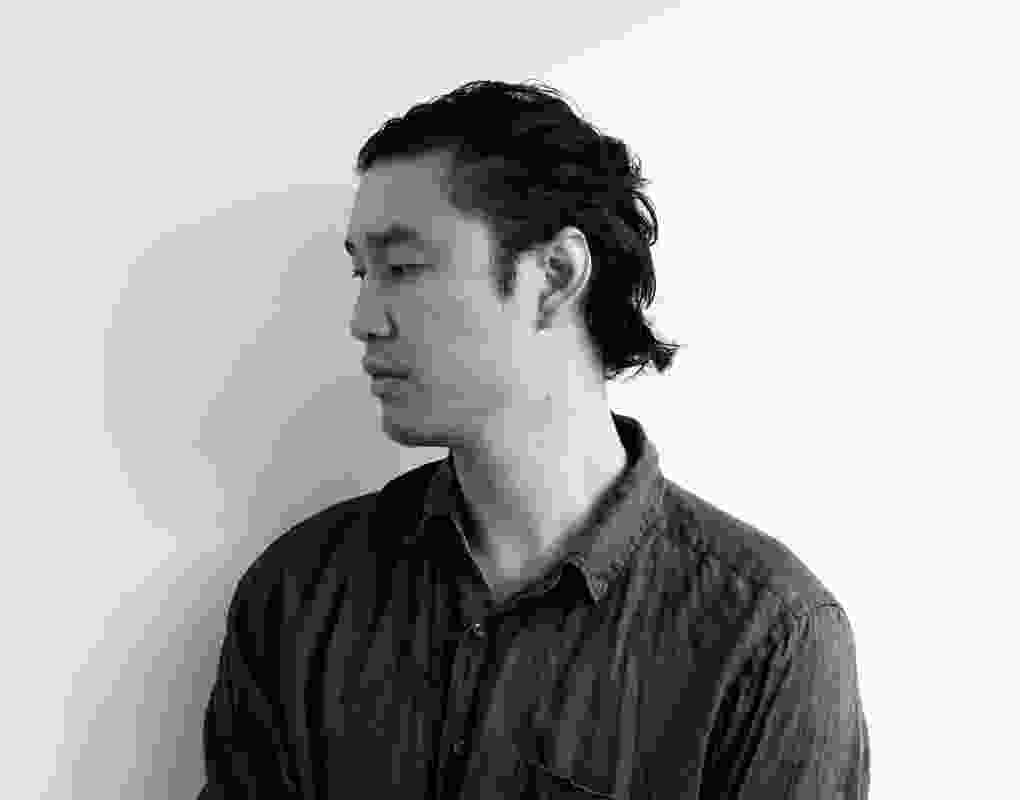 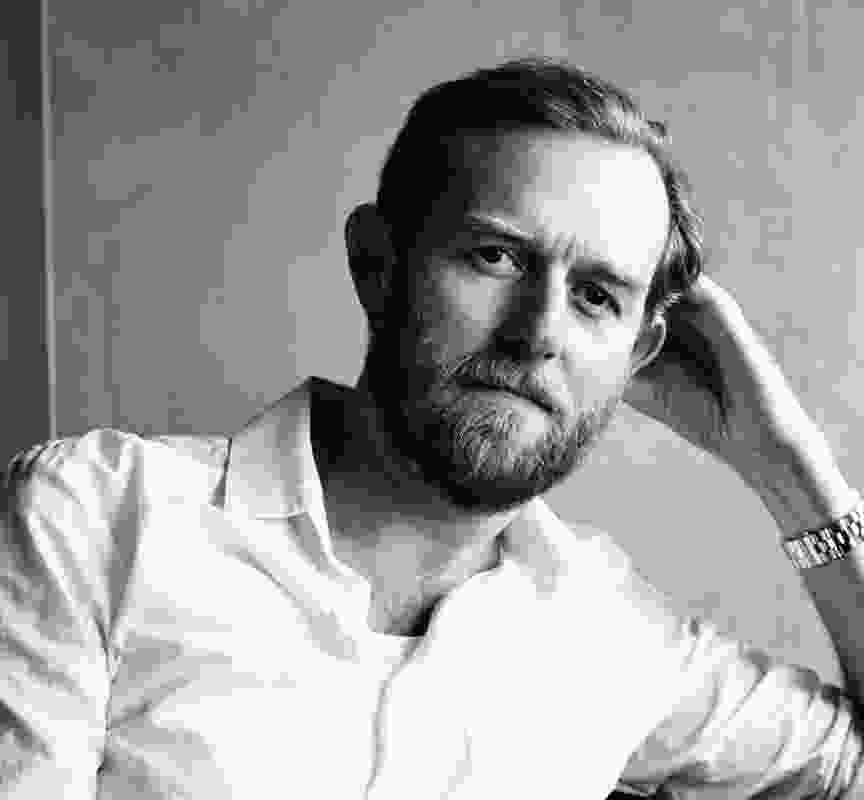 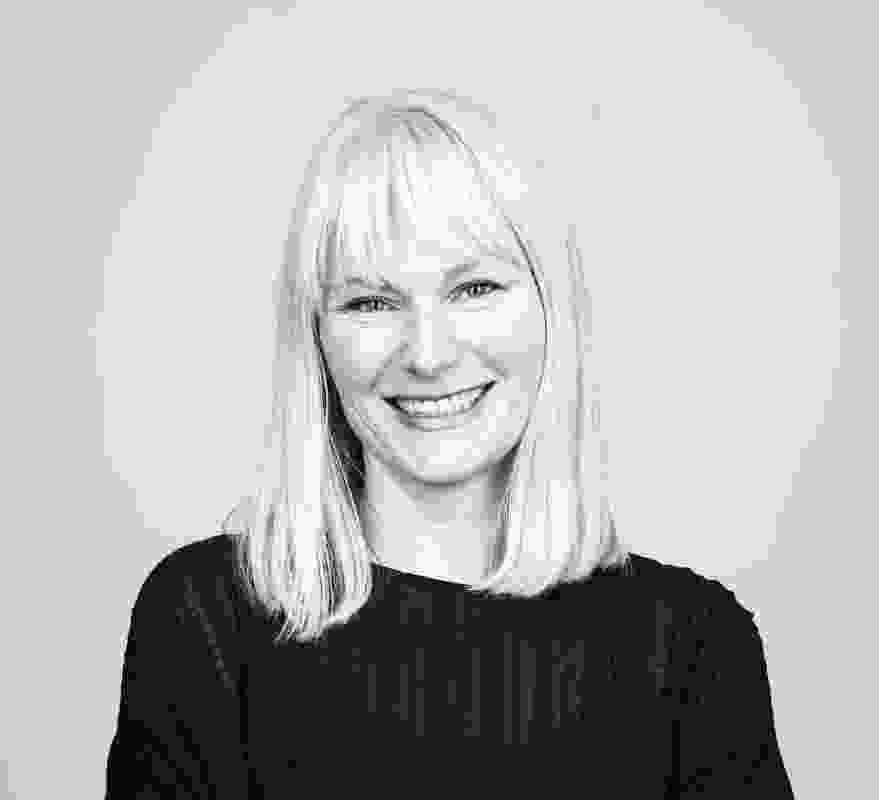 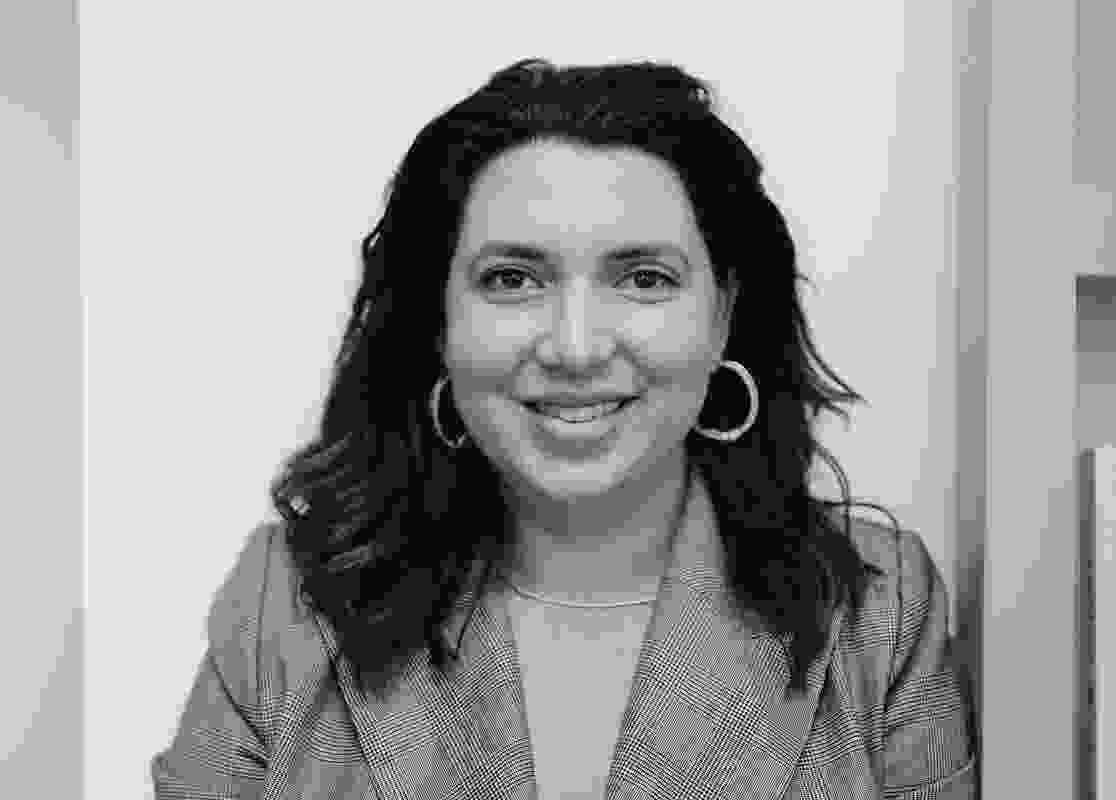 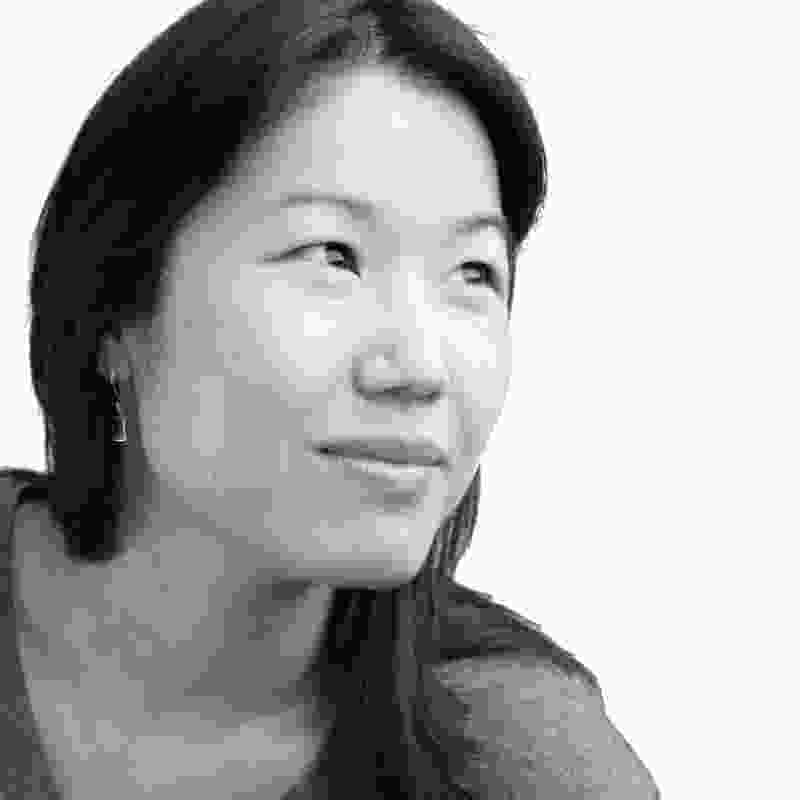 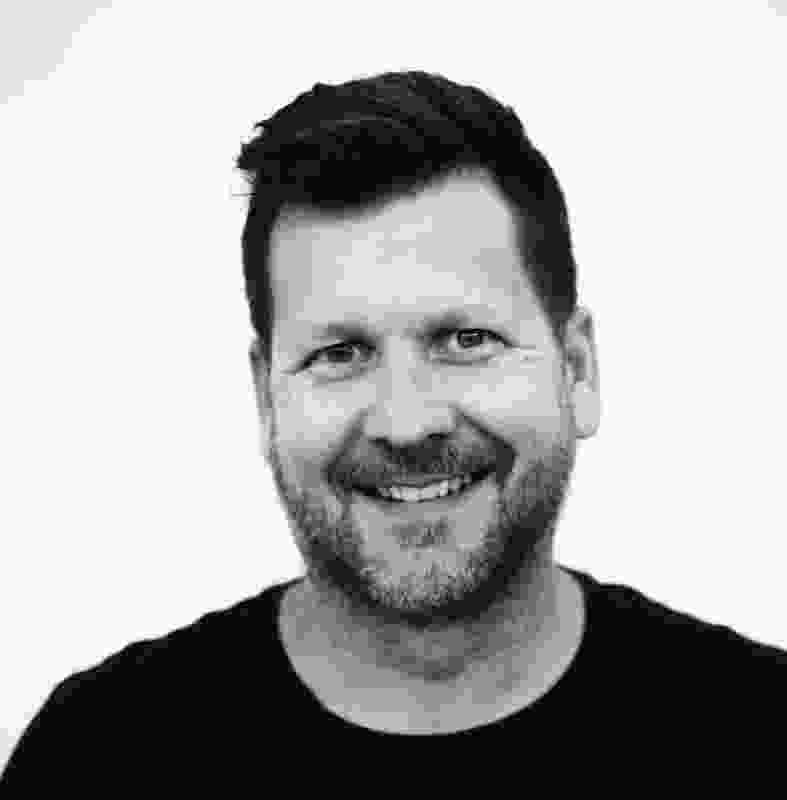