Kerry Hill’s Ooi House in Margaret River up for sale

A nationally significant example of twentieth-century “modern minimal” architecture sited on 5.5 acres on the banks of Western Australia’s Margaret River has been listed for sale.

Kerry Hill Architects’ Ooi House, completed in 1997, is a single-storey, three-bedroom holiday house with a guest chalet. The main house is divided into two zones: a steel and glass living wing with a skillion roof, and a private wing, made with earth walls under a pitched roof.

It received a Housing Commendation in the 1998 Royal Australian Institute of Architects national awards, with the jury describing it as “a house at peace with the landscape and the horizon.” It is also listed on the Institute’s resister of nationally significant 20th-century architecture.

The design of both the main house and chalet promotes transparency and openness in the semi-rural setting, with each buildings opening out to courtyards and wide timber decks. The materials used, including stabilized earth walls, tallowood floors and screens, steel roofing and glass, were chosen to relate to the natural context and local trade practices.

The jury of the 1998 national architecture awards was impressed with the house’s detailing, noting that every junction and element had been thoughtfully and carefully resolved.

“There is a continual delight and surprise as one moves from space to space,” the jury noted.

“While its rammed earth walls and the giant karri locate it firmly as part of the south west of Western Australia, the calm refinement and elements such as screens and reflecting pool impart an Asian sensibility.

“… This house resurrects some of the fading traditions of Australian domestic architecture, giving them an added sophistication and sensitivity which results in empathy of form, space and texture with the landscape.

“It belongs to the school of seductive architecture.”

The current owners purchased the house fromDouglas Ooi, who commissioned the project, in 1993. The house and chalet have since been available for short stay accommodation through the websites Stayz and Airbnb.

“Ooi House has been viewed by hundreds of architects, students and builders and was hugely influential in starting modern minimalism in Australia,” said the current owner. “[It was designed] with the most amazing detail and high-quality specifications, rarely seen in new builds today.”

Ooi House is being sold through Space Realty. The asking price is $2,980,000. For further information, head here.

Kerry Hill’s Ooi House in Margaret River up for sale 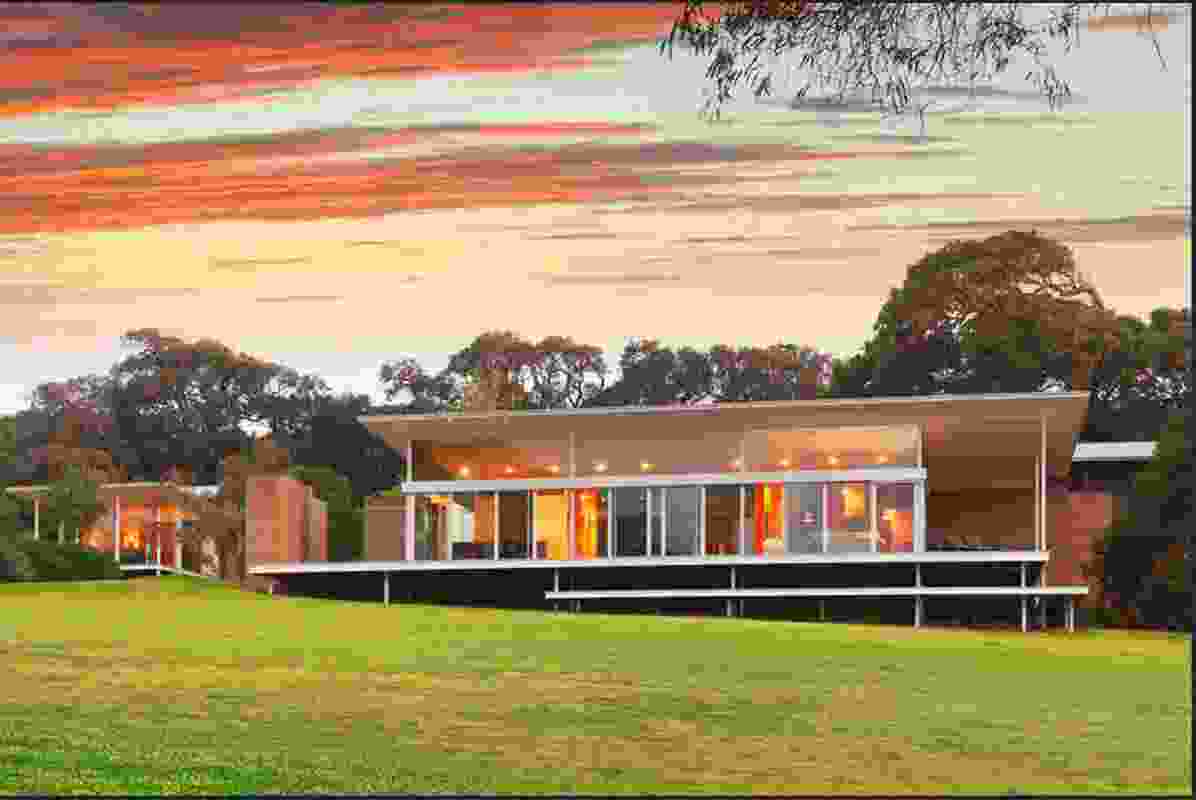 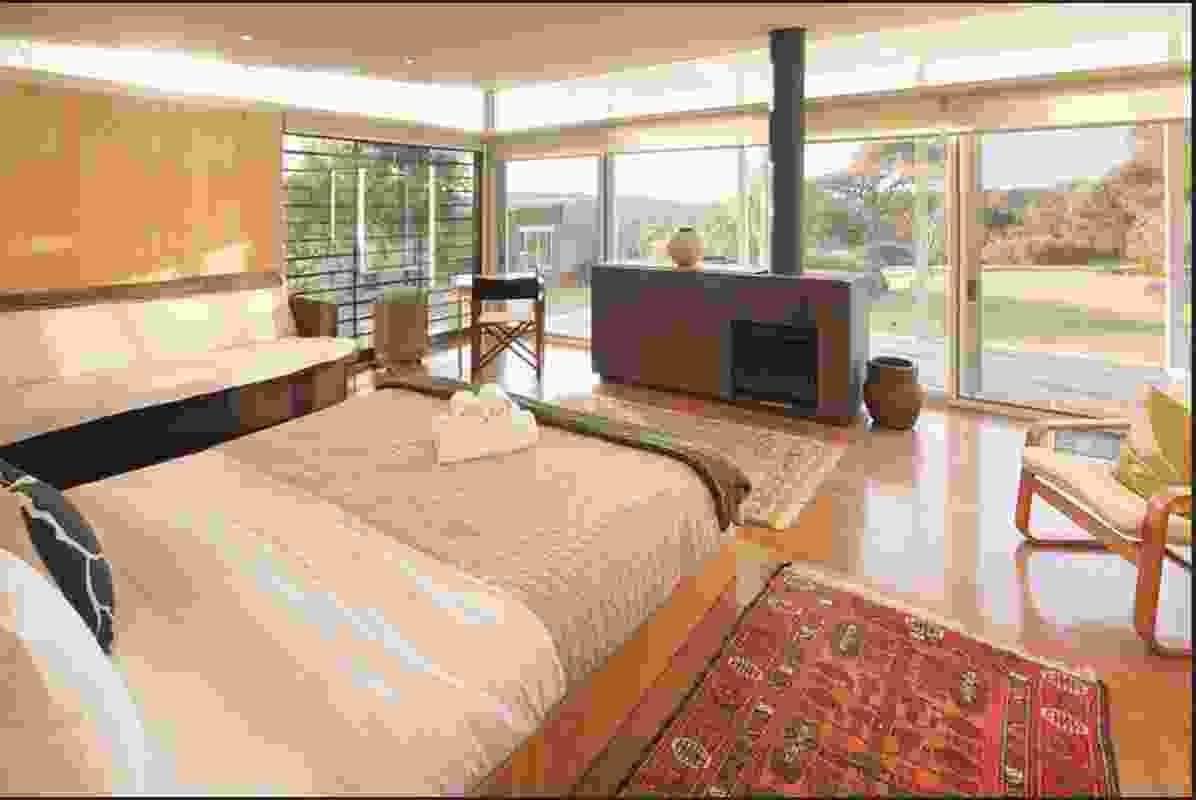 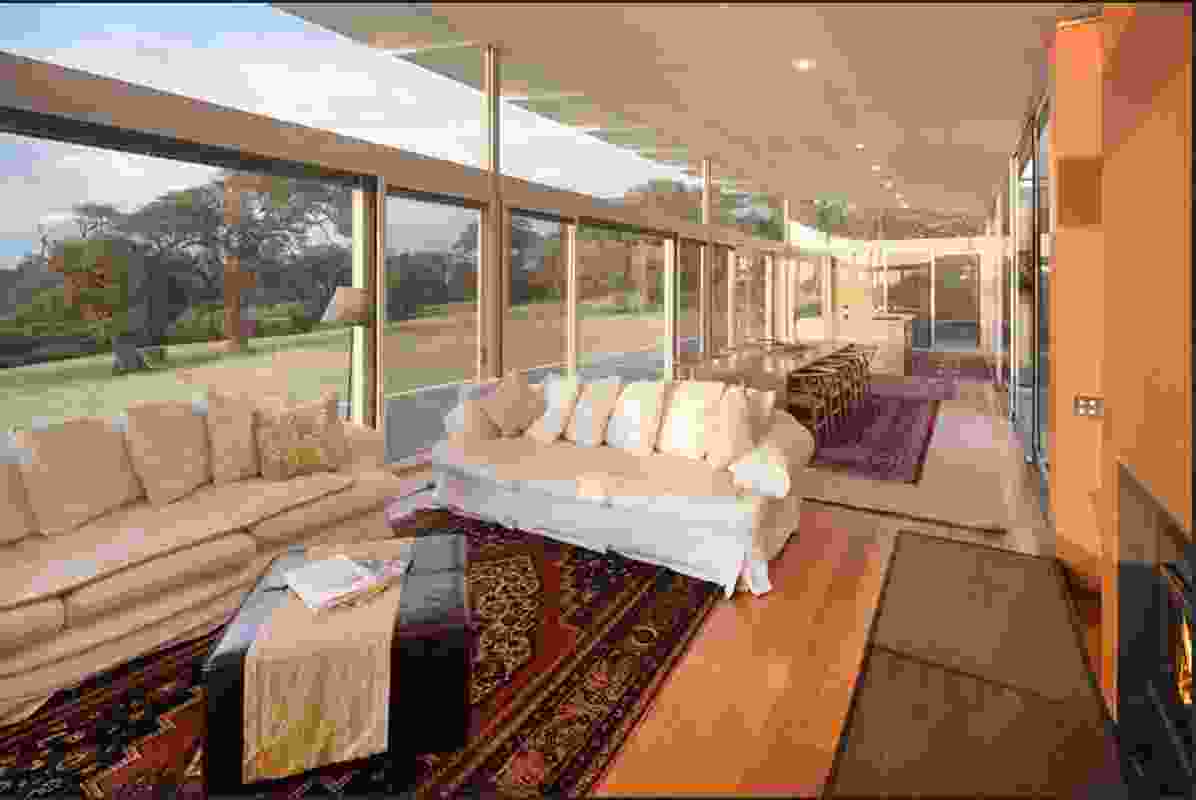 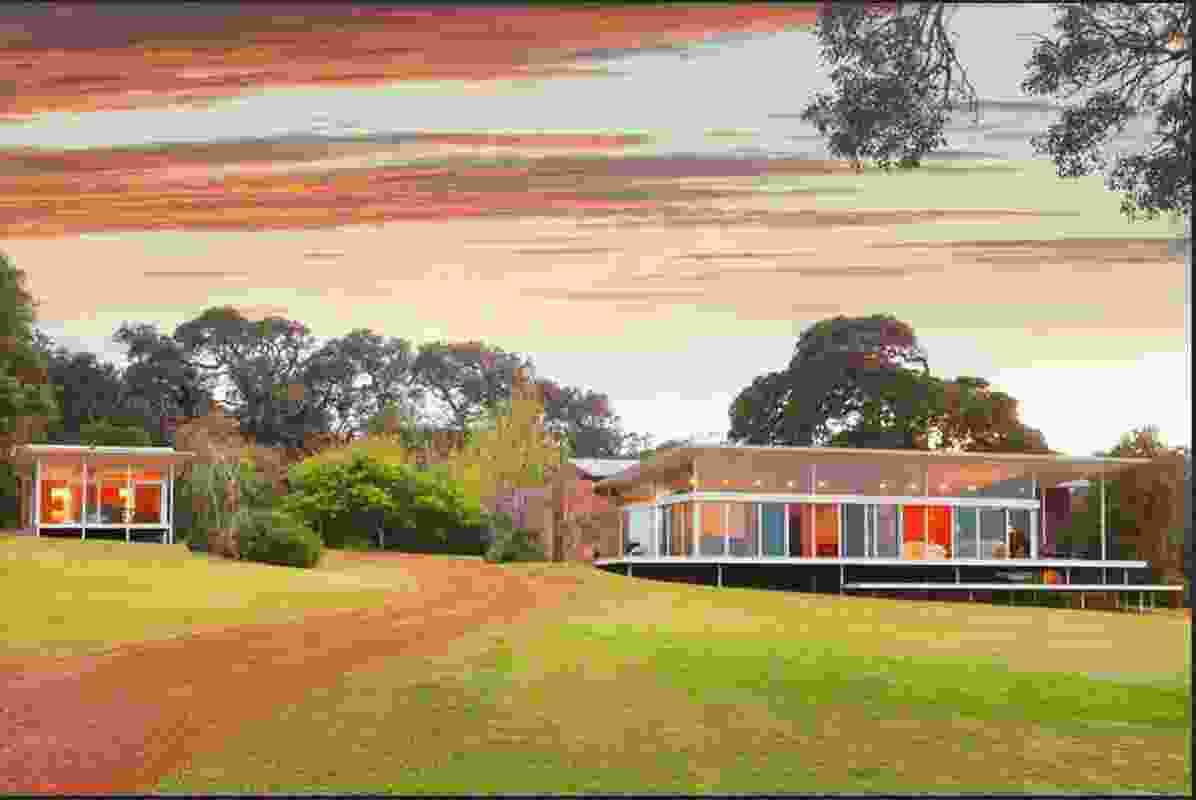 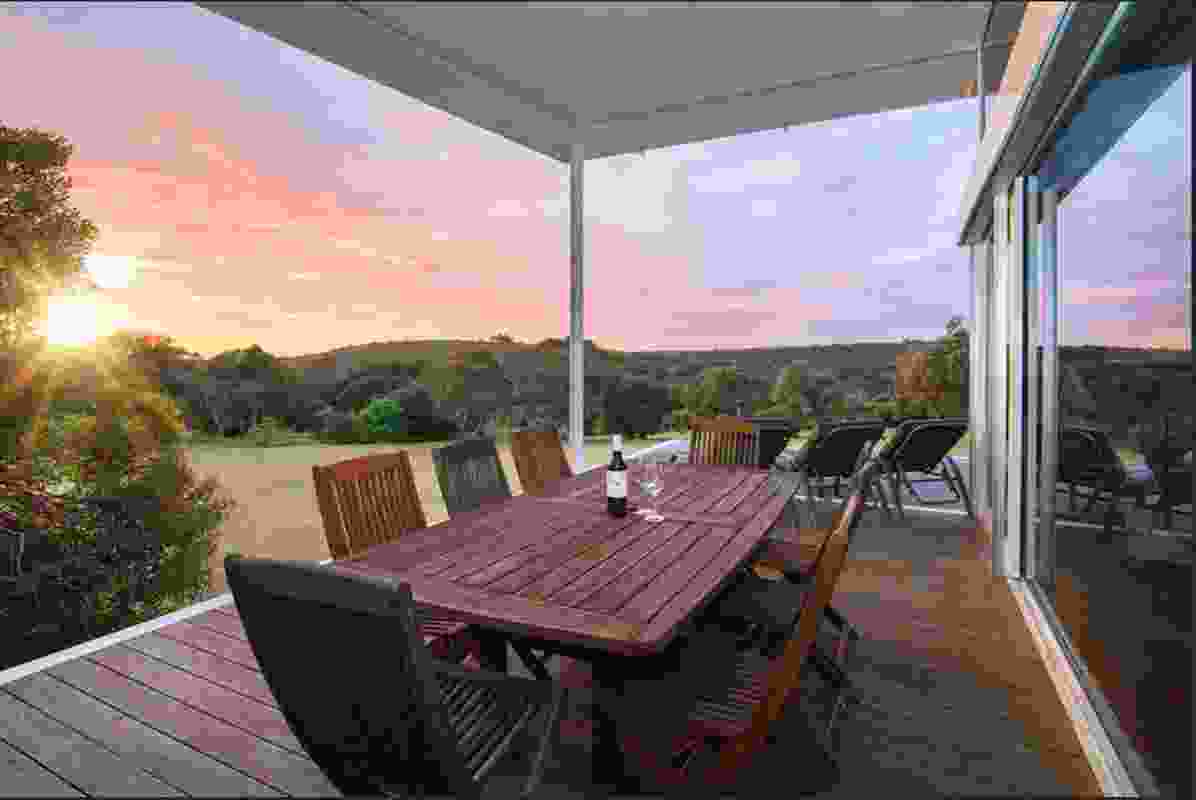 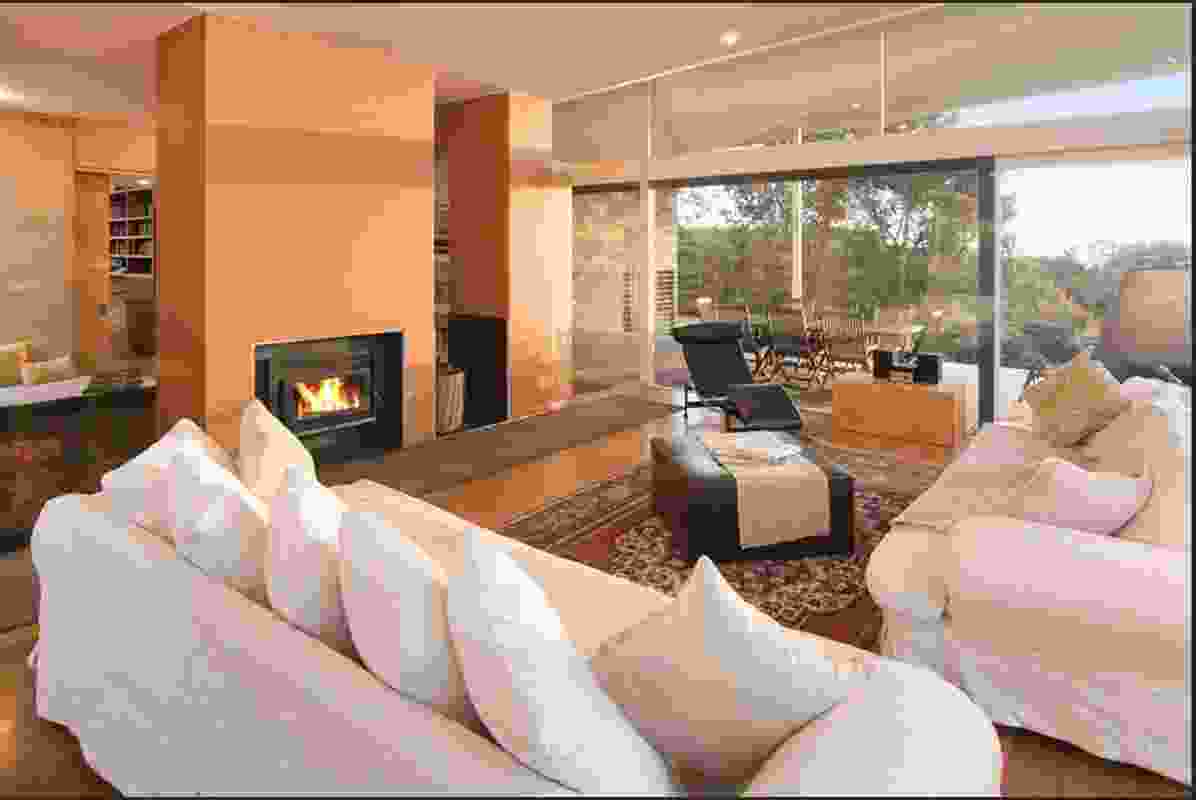 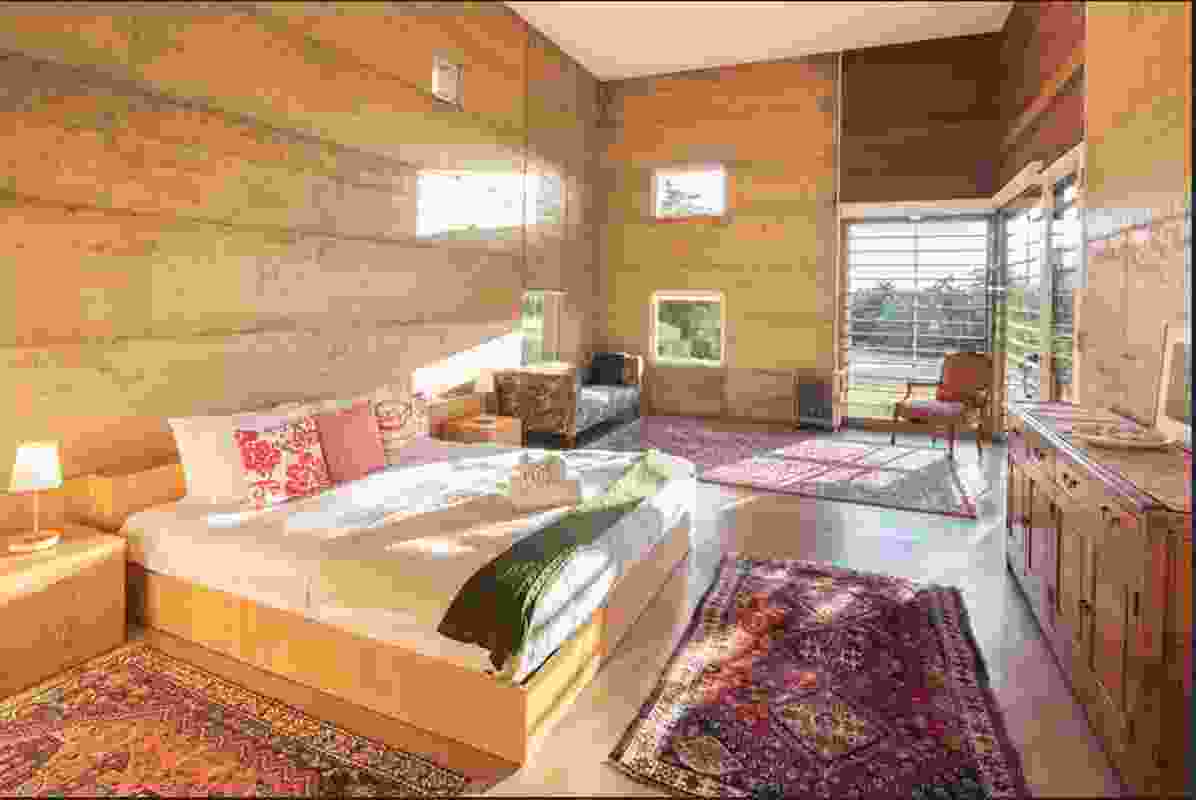 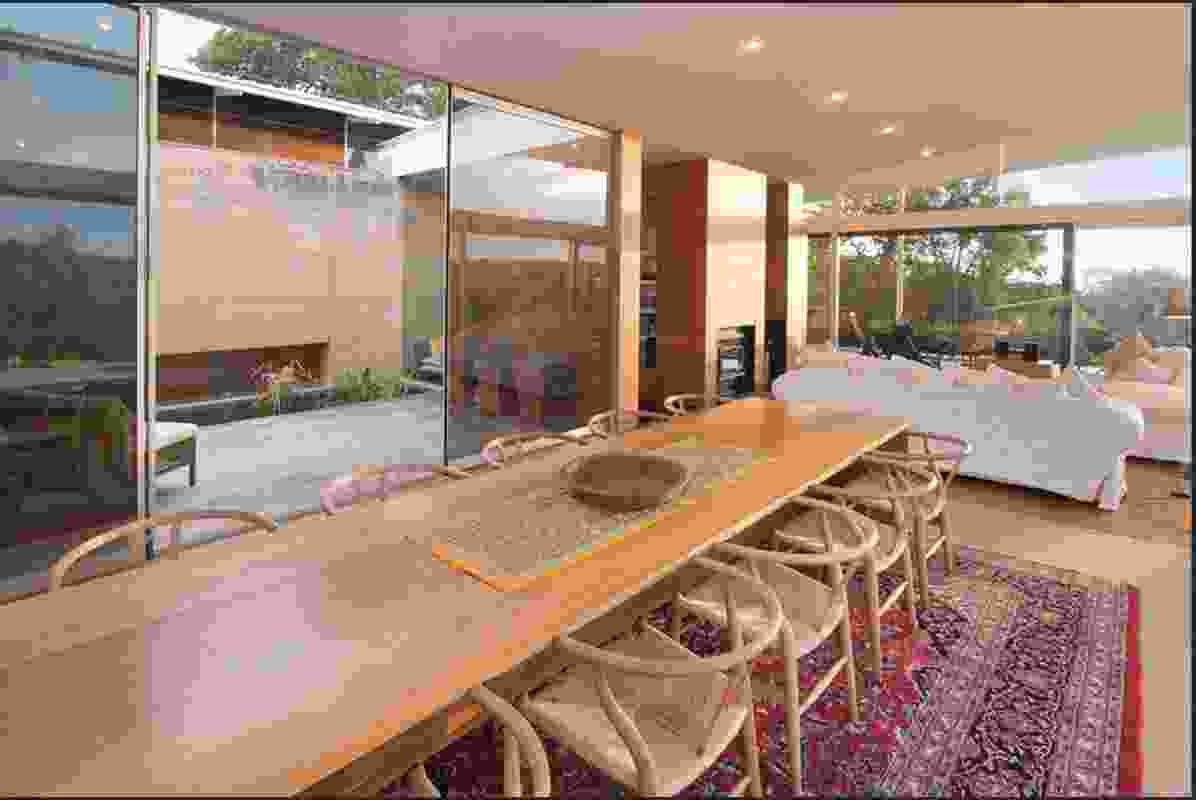 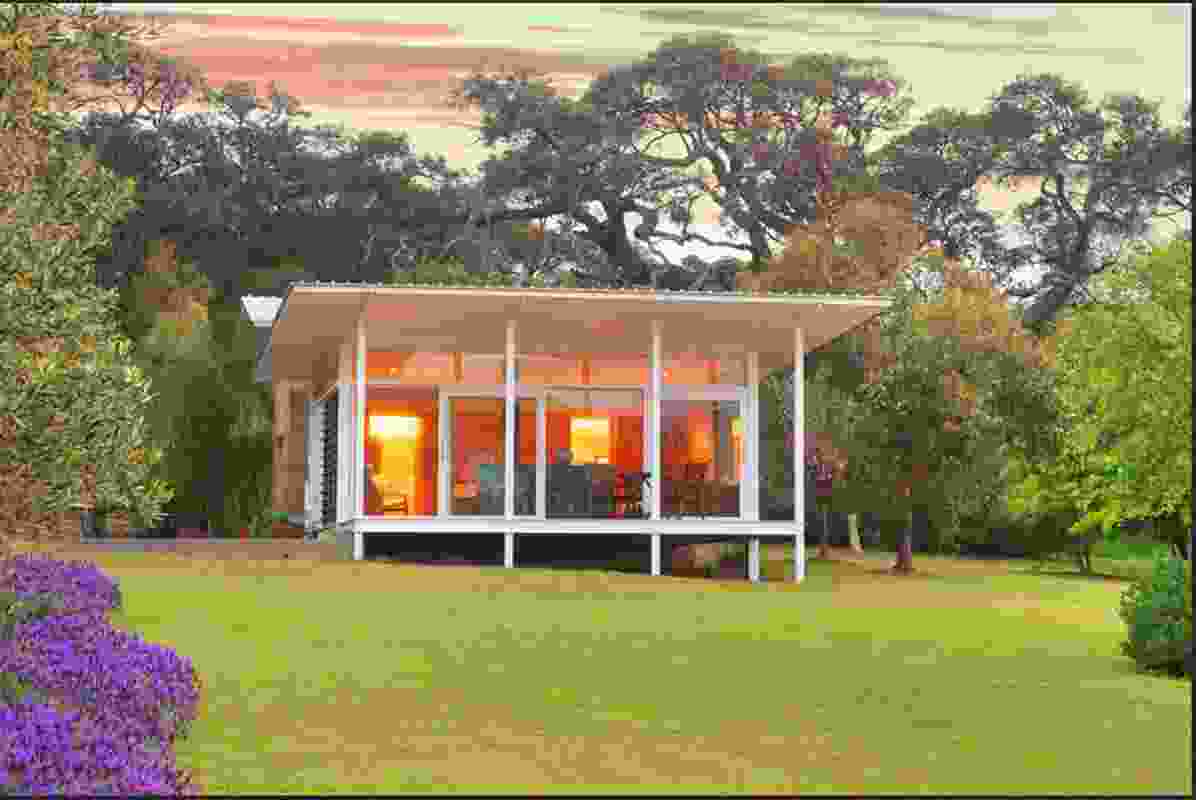