Designers from China, US commit to low-carbon future

The China Accord was signed by 52 key architecture and planning firms in the north-east Chinese city of Shenyang.

Fifty-two key architecture and planning firms have signed the China Accord, an agreement that paves the way for low-carbon or carbon-neutral design of cities, towns and other projects in China.

The agreement was signed on 22 October at a meeting in the north-east Chinese city of Shenyang hosted by both US organization Architecture 2030 and the China Exploration and Design Association – Architecture Branch (CEDAAB). Architecture 2030 is a non-profit organization that aims to make the built environment a central solution in response to climate change.

International firms who signed up to the accord include Arup, CallisonRTKL and Skidmore, Owings & Merrill. Large Chinese firms including Shanghai Xian Dai Architectural Design Group, China Architecture Design & Research Group and Beijing Institute of Architectural Design were also part of the agreement.

“The signing of the accord demonstrates the determination and moral obligation by architects and planners, both Chinese and internationally, to shoulder this huge responsibility to tackle climate change by reducing carbon emissions and moving toward zero,” said CEDAAB secretary-general Chen Zhen.

The text of the agreeement predicts that over the next 20 years, 38 percent of the 80 billion square metres of new buildings worldwide will be built in China. “Since more than half of all global construction will take place in China and North America, it is incumbent upon the professional design communities in these countries to take a leadership role in planning for a carbon-free and truly sustainable future by the middle of this century,” the text of the agreement stated.

In the lead-up to the international climate change talks in Paris in November, China has committed to reducing its greenhouse gas emissions to 60 to 65 percent below 2005 levels, and ensuring that emissions peak by 2030.

Designers from China, US commit to low-carbon future 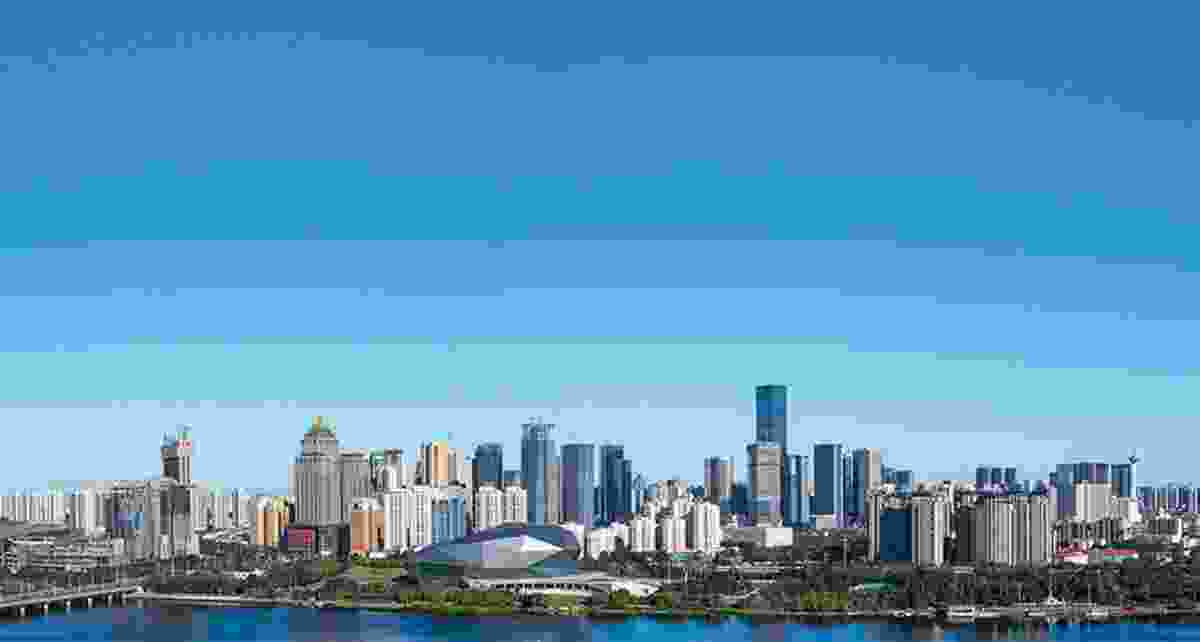 The China Accord was signed by 52 key architecture and planning firms in the north-east Chinese city of Shenyang.