Hart began retailing in Western Australia in 1975, after purchasing a container-load of refrigerators and selling them in his spare time. Starting with one store in the mid-1980s, he’d opened more than fifteen (and employed over 300 people) by the time Clive Peeters bought the business in 2000. With KHQ, Hart brings his passion and expertise back to appliance retailing with the emphasis on product range and choice. 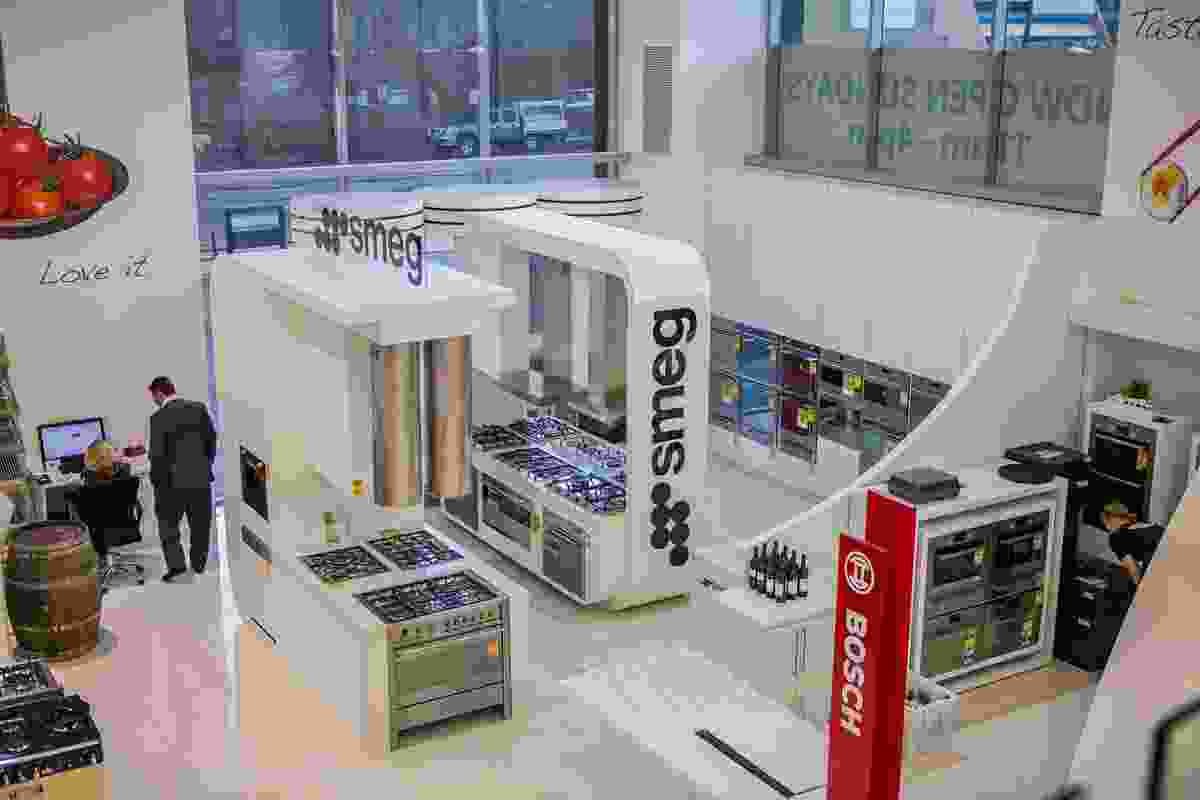 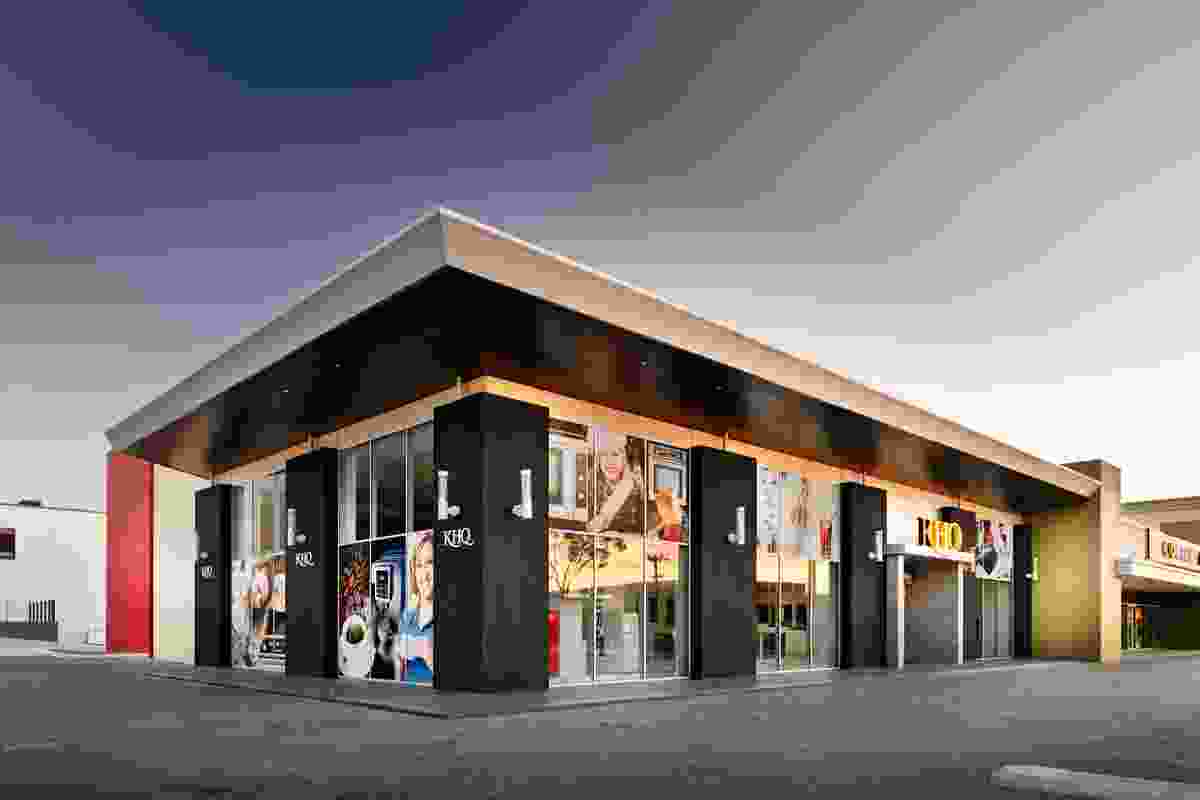 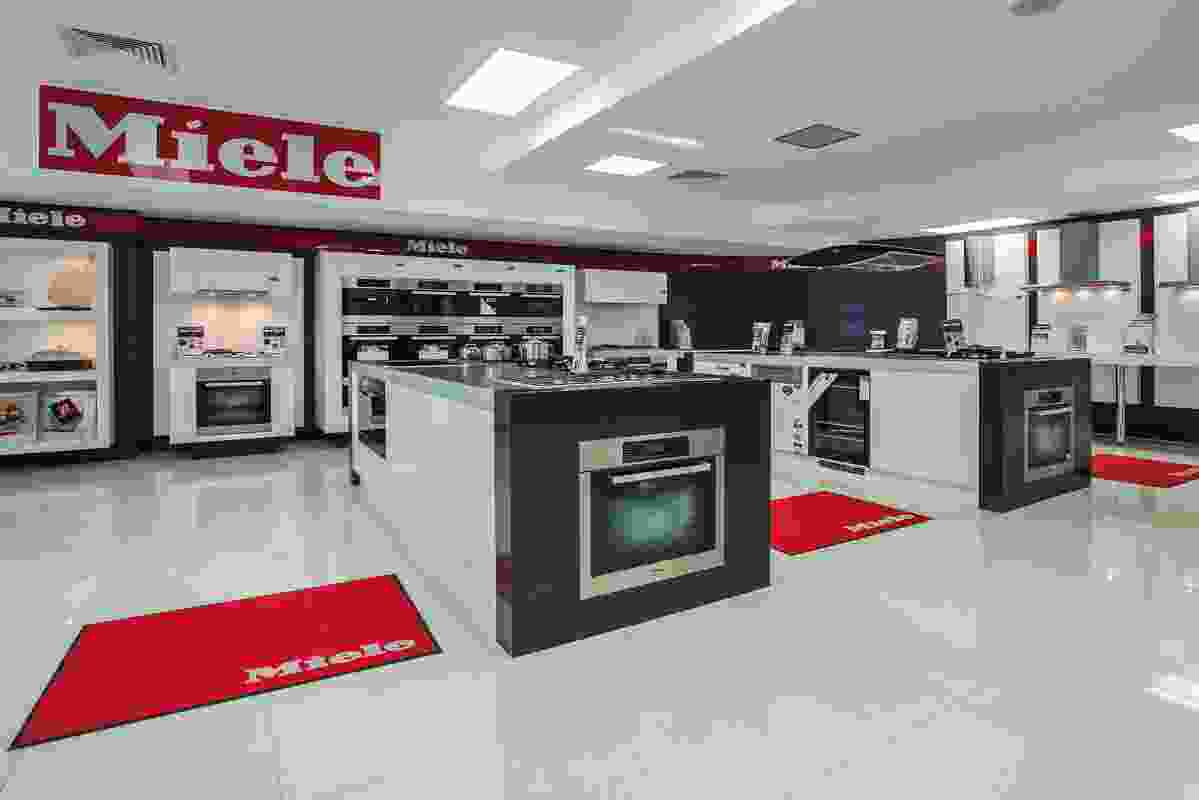