The Laboratory for Visionary Architecture (LAVA) and landscape architects Aspect Studios have jointly won an international design competition for the major redevelopment of a public park in the centre of Ho Chi Minh City in southern Vietnam, featuring sunken plazas, rainwater-harvesting “plants” and a curvaceous walkway plan inspired by the site’s history.

Dubbed Central Park, the 16-hectare project is an accompaniment to the Bến Thành underground railway station being built as part of the city’s new Ho Chi Minh City Metro network. The park neighbours the Bến Thàn Market, a large covered market and tourist attraction. The area was formerly home to a colonial-era railway station built by the French government in the 19th century that was a terminus for the country’s first heavy rail line.

LAVA and Aspect’s proposal calls for green spaces and winding walkways that follow the curves of the former railway, as well as a number of novel flourishes including artificial trees that collect rainwater and generate solar power.

Chris Bosse, LAVA director, said, “The site has always been about transportation. It was the first train station in South East Asia, it’s currently a bus terminal and in the near future it will be Vietnam’s first metro station. Our design references this history and future mobility.”

Bosse said the design placed an “emphasis on user experience and place-making whilst also meeting the 21st century requirements of social and environmental sustainability. Renouncing the formal, unfriendly grid, our design is informal, multi-use, friendly, connected and continuous.

“We were thrilled to win this competition and for the opportunity to create an authentic place to bridge the past and the future, a connection between man, nature and technology. The Metro will open a new page for urban transport and, together with the revitalization of the park, will improve the quality of living, central to a truly international city”

The design also calls for the addition of a number of structural additions that the architects refer to as “artificial plants,” including “trees” that collect and recycle rainwater for use in drinking fountains and “solar trees,” which generate electricity for charging ports, WiFi access and digital information screens.

Steven Buckle, director of Aspect, said the design was envisioned “as a place for people, the design was formulated with a focus on the diversity of experiences needed to create a world class central park: one that responds to its context, climate and community, meets the needs of people on a daily basis, as well as for visitors, gatherings and celebration.

“The design is layered with a series of spaces, places and experiences. Benchmarked against other world class parks, the result is a park for the future which respects it’s past and culture.”

Construction on the park is due to begin next year. 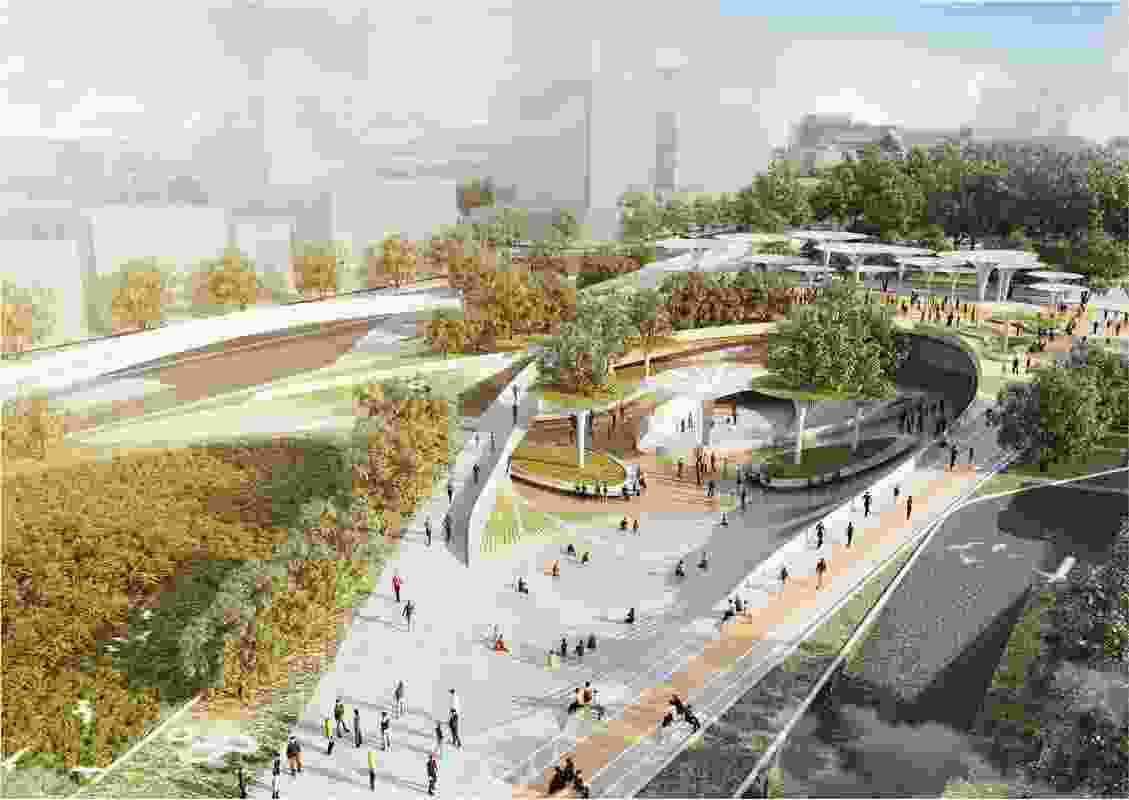 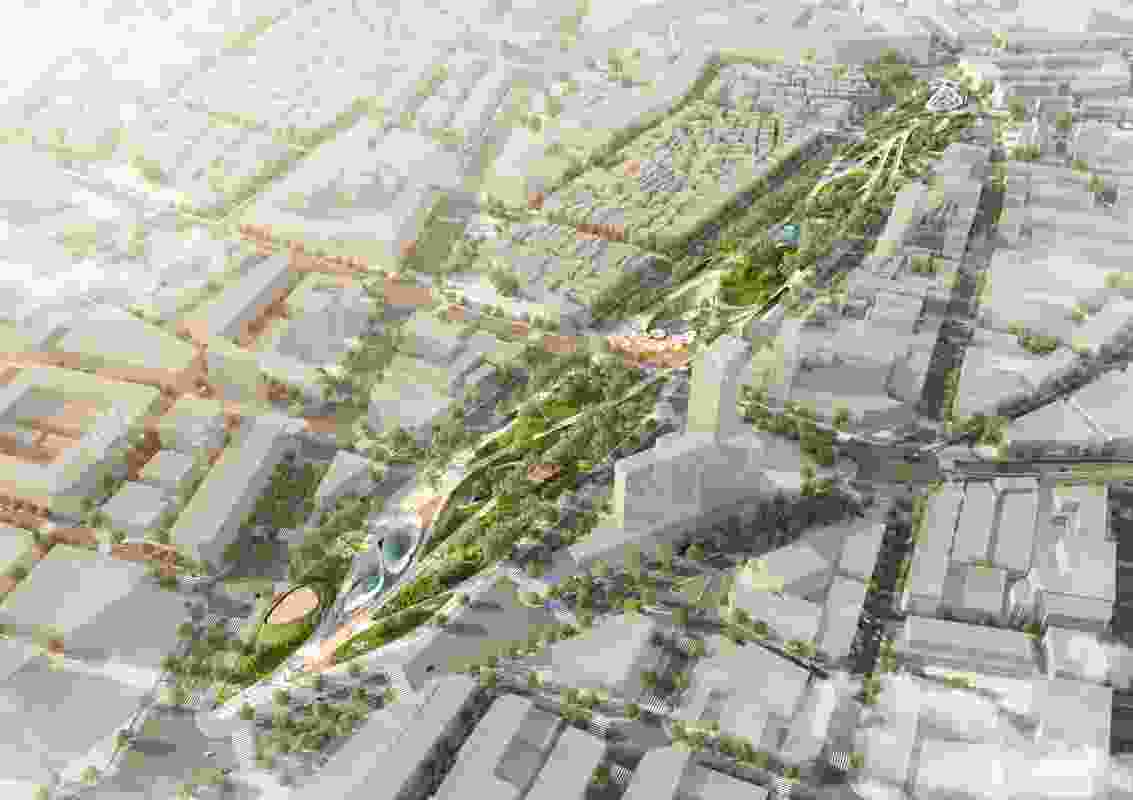 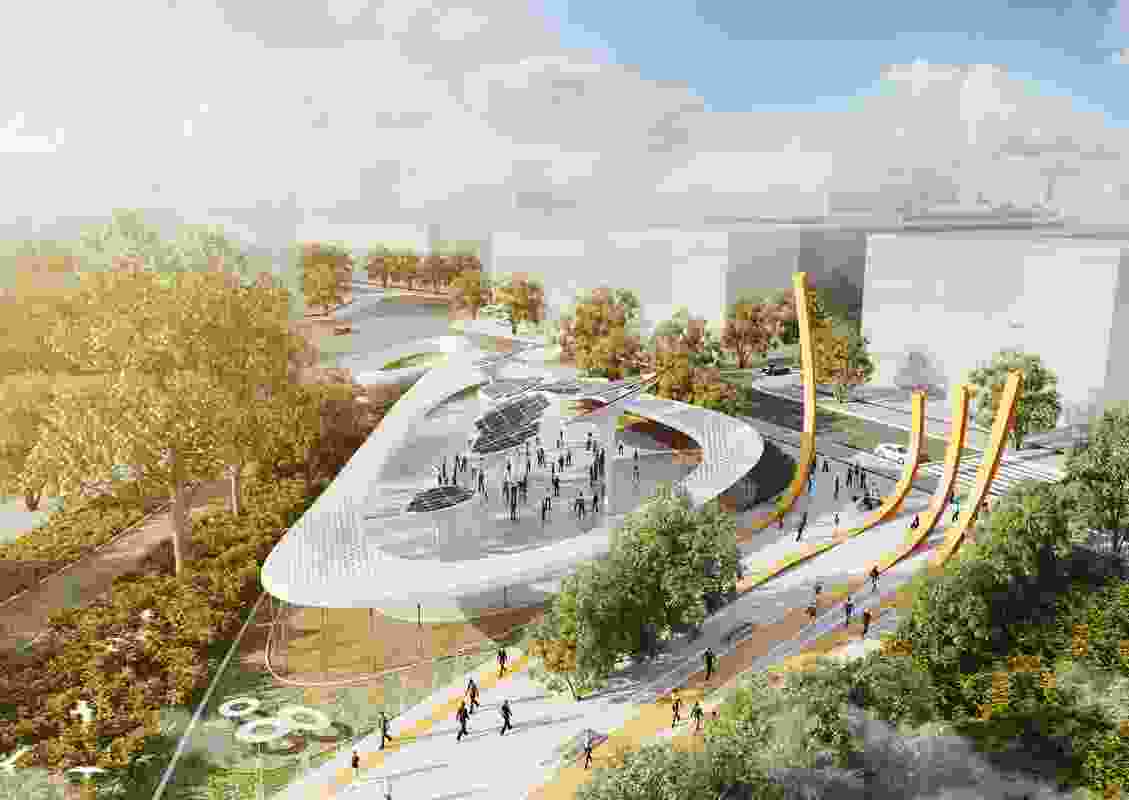 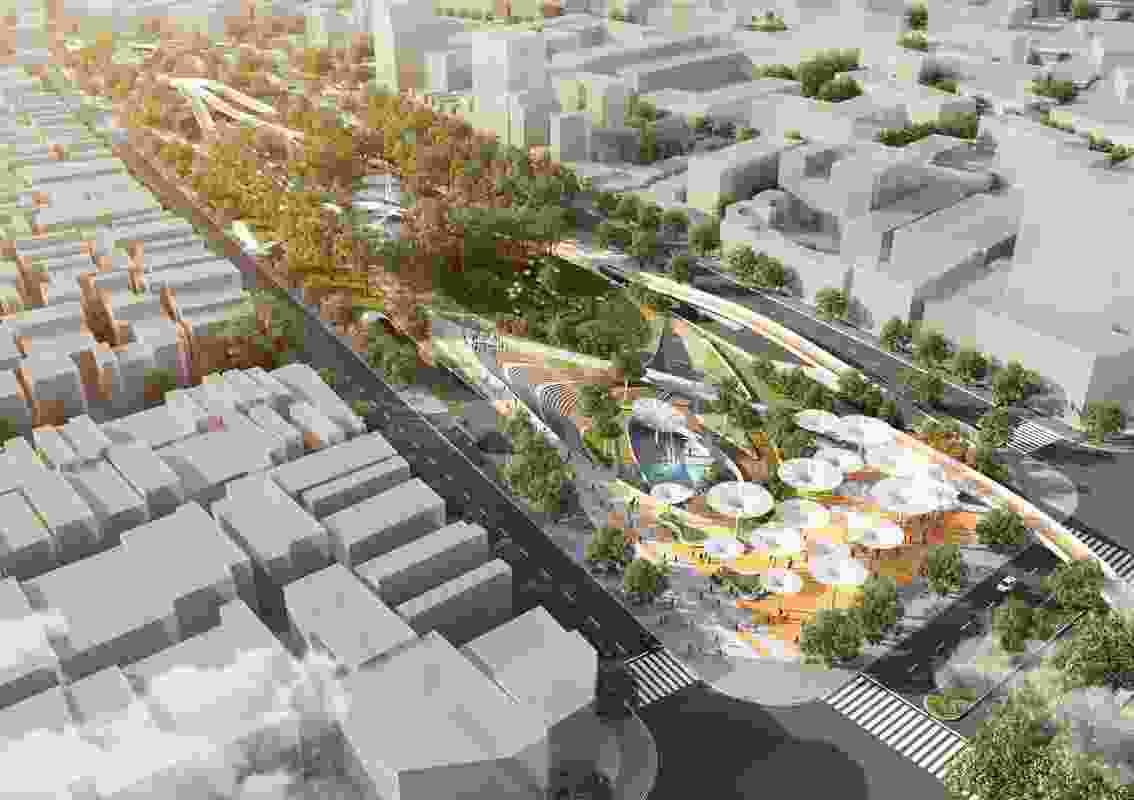 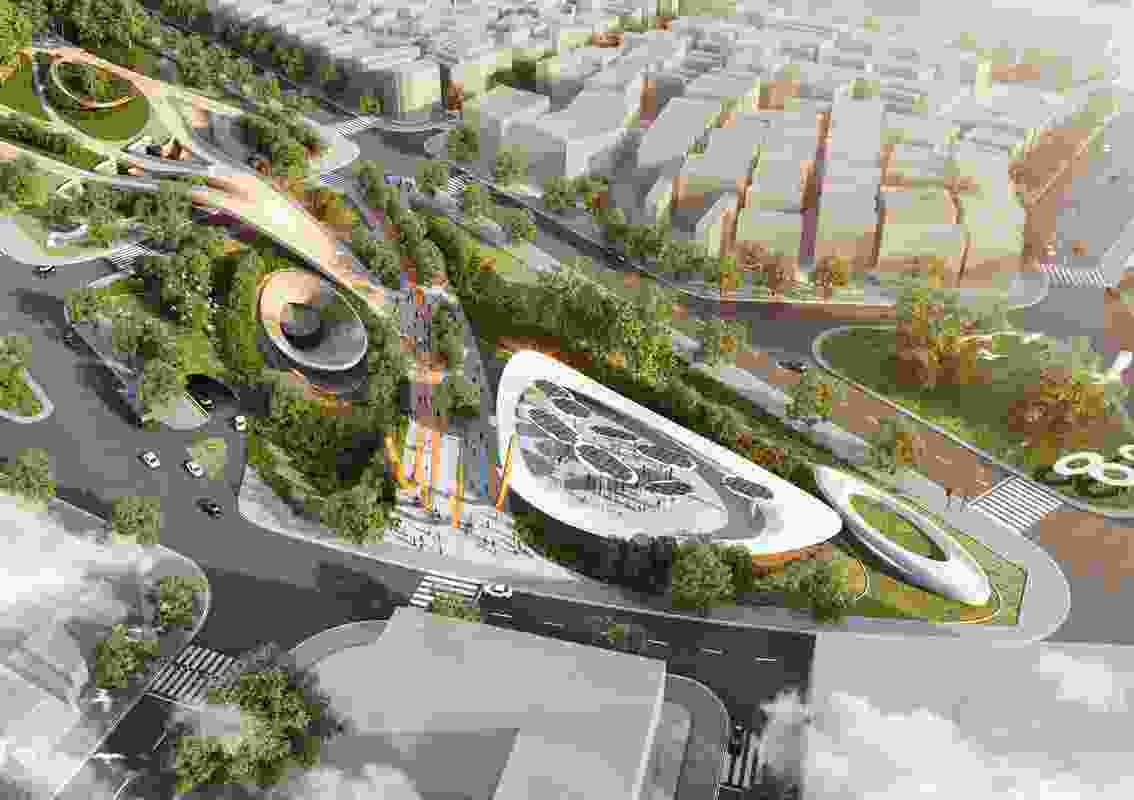 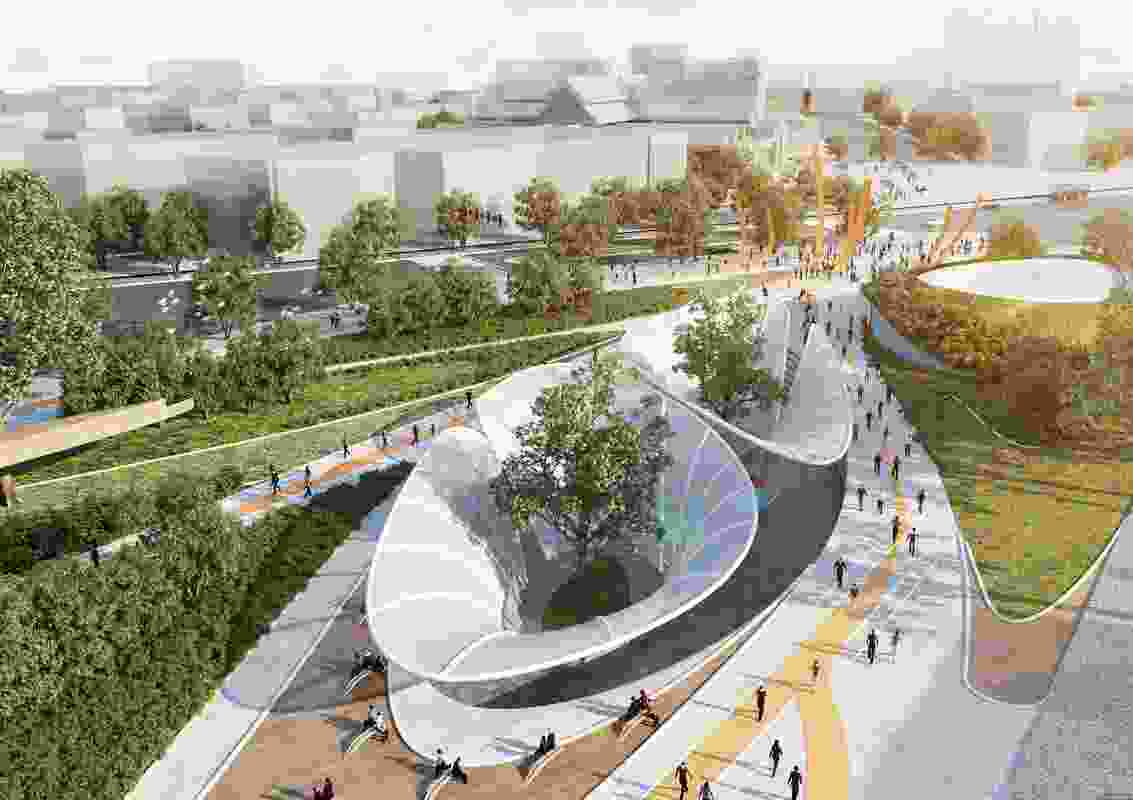 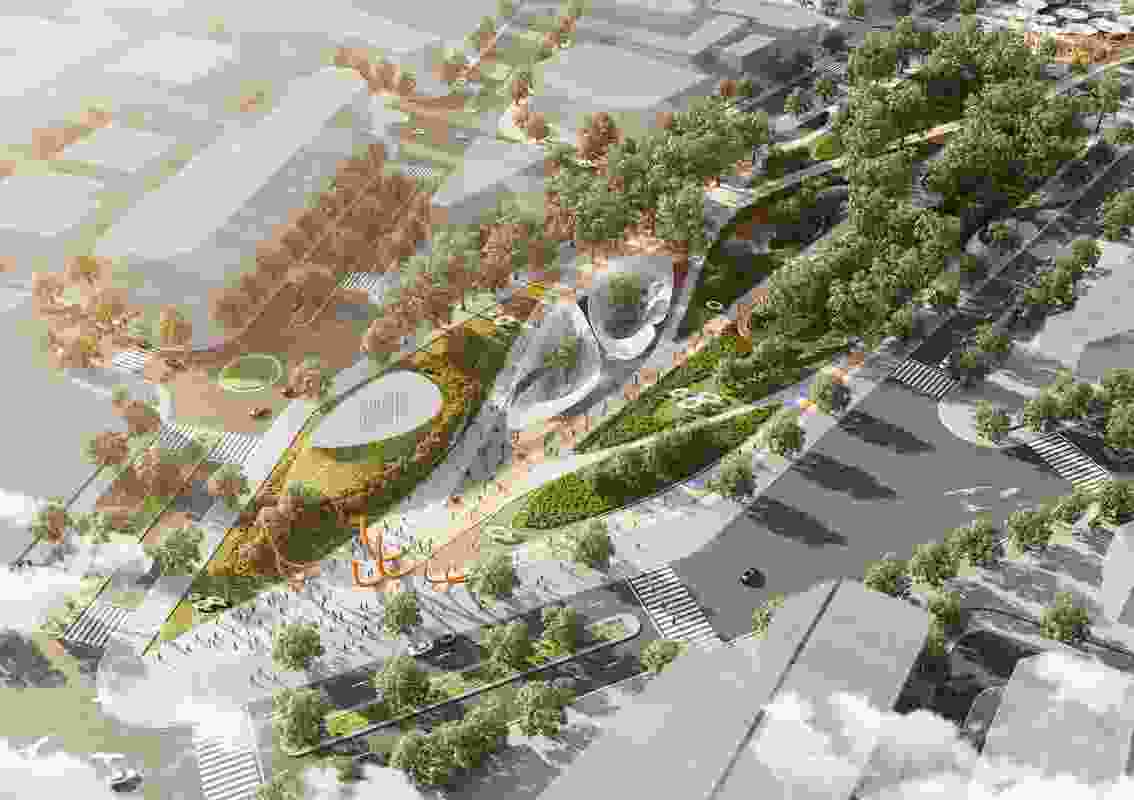 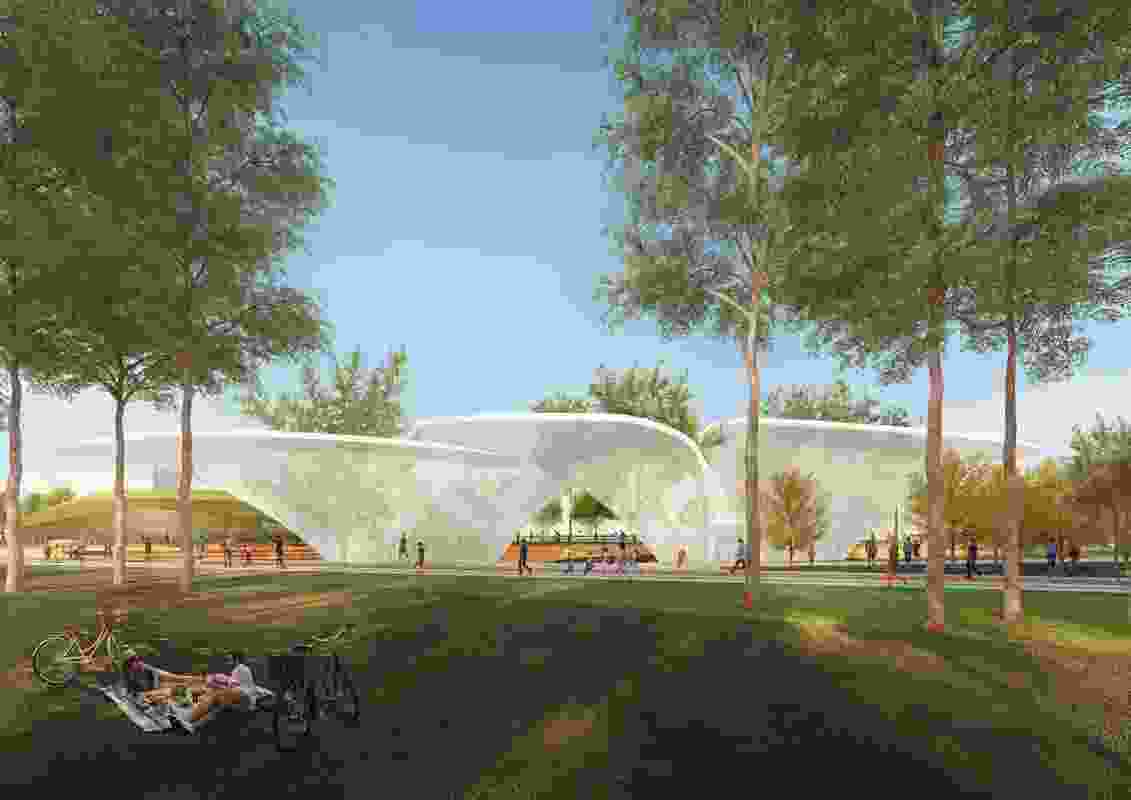 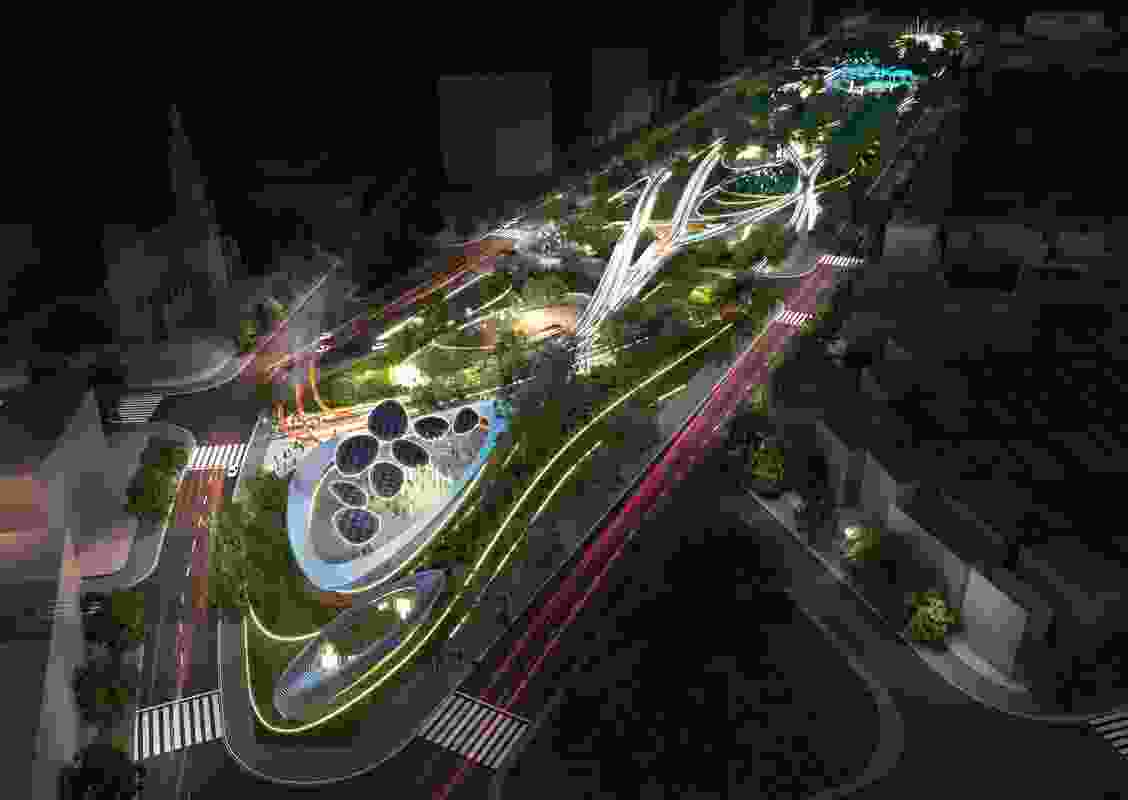 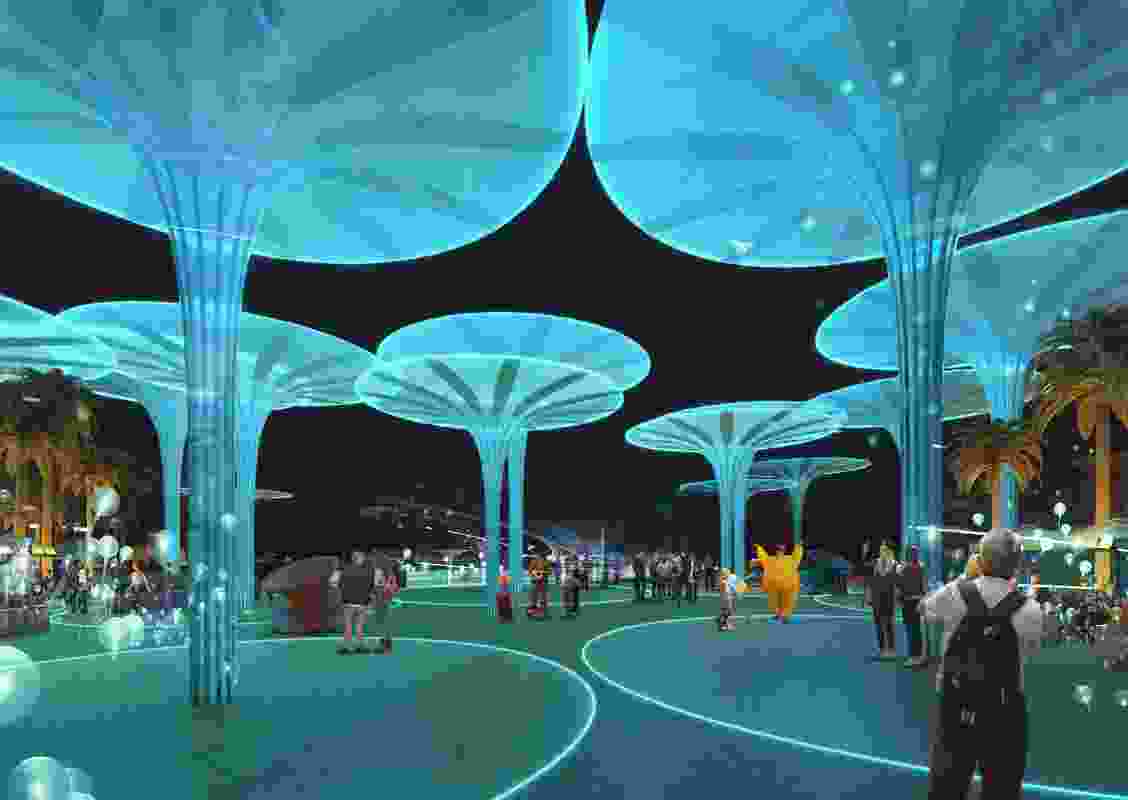 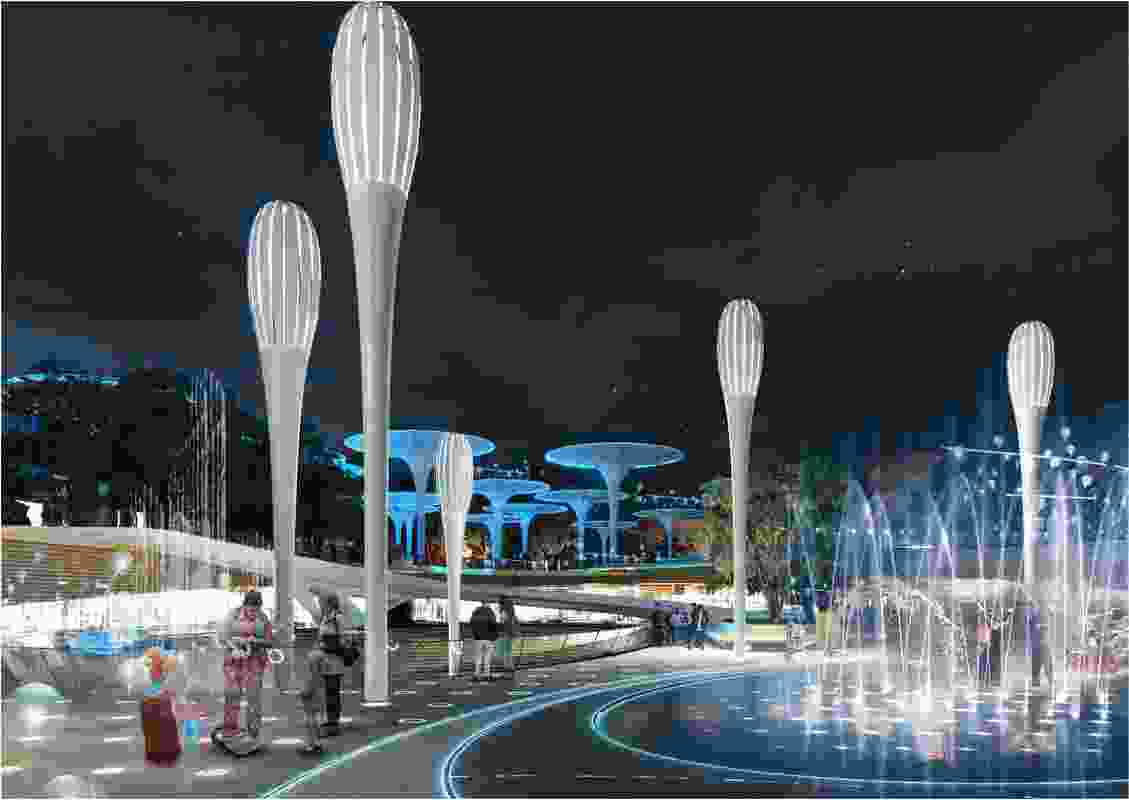 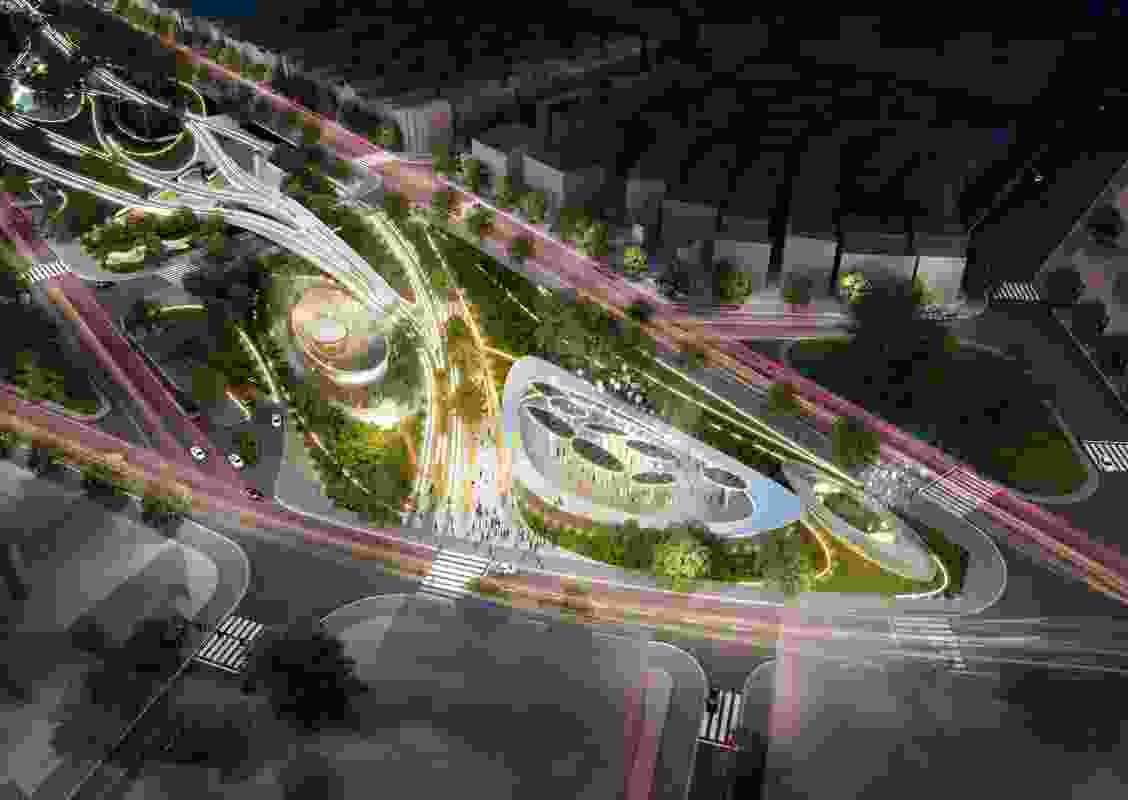 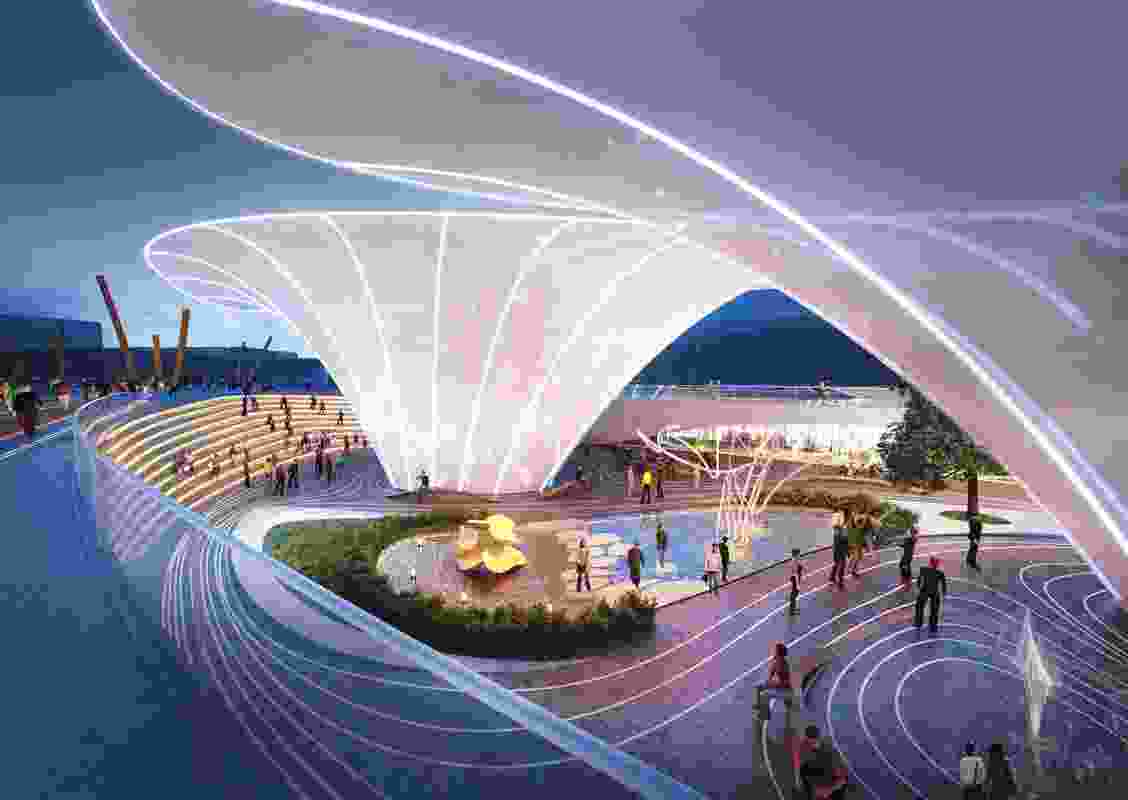 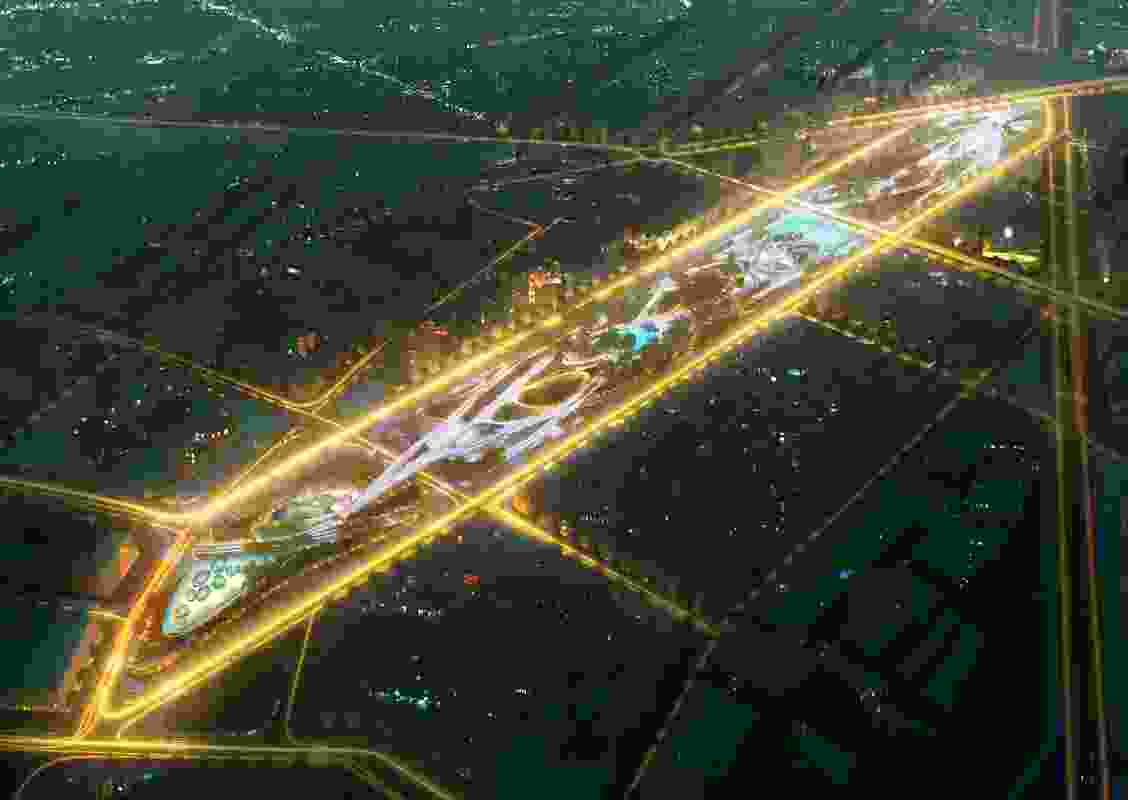 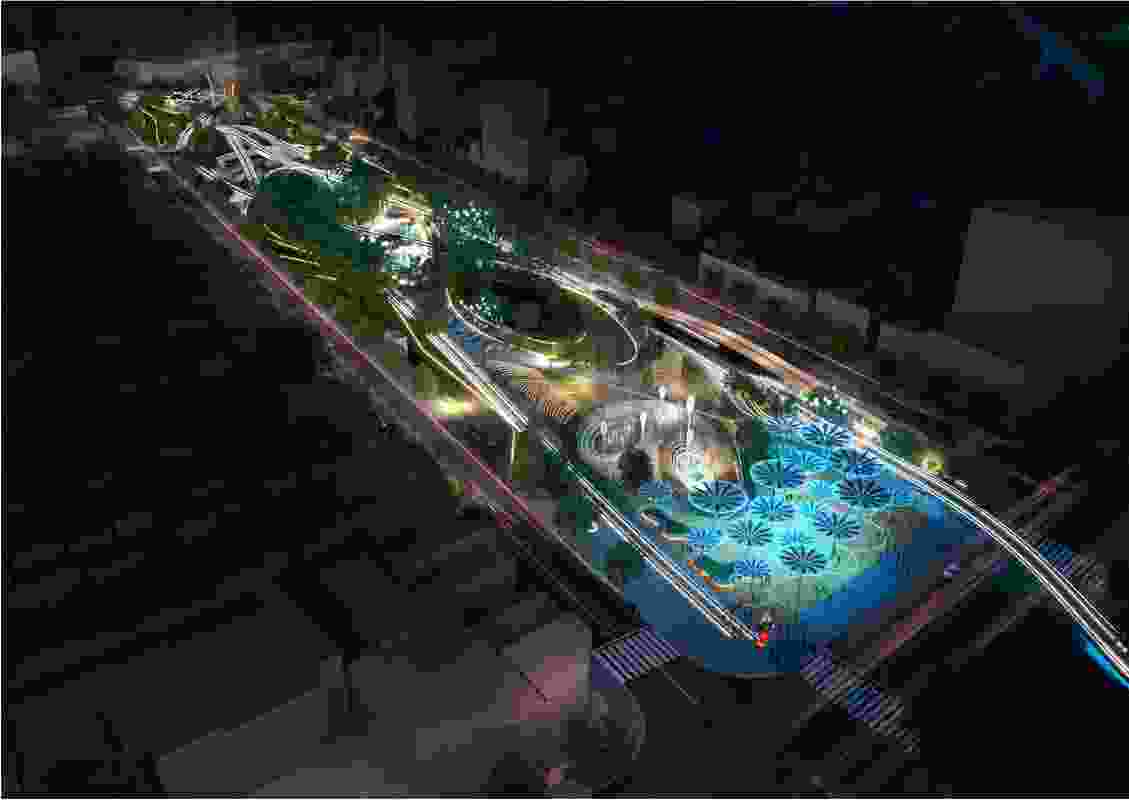