The Queensland Government has released a document outlining a number of possible options that could lead to an eventual masterplan for the Gold Coast’s Southport Spit. The area is currently a mostly low-rise area of the Gold Coast home to the Sea World amusement park and a number of other tourist attractions.

The Queensland Government began preparing the masterplan in August 2017, with the stated aim of providing for “a low-rise future for The Spit in accordance with the current Gold Coast City Plan.”

The announcement followed several high-profile proposals for high-rise developments which flouted the Gold Coast City Plan’s three-storey height limit for the area. These included a five-tower casino resort designed by Blight Rayner on a 5.5-hectare, government-owned site, which was terminated by the government following community consultations. Another failed proposal involved a design by Zaha Hadid Architects for two 44-storey towers, which was by the same developer.

Locals were critical of the tower proposals, with concerns about the height of the towers and the environmental and traffic impacts the developments would have had on the area.

The process of assembling the masterplan involved the solicitation of community feedback, with more than 3,000 submissions received.

Cameron Dick, Queensland planning and infrastructure minister, said “For many years, the Southport Spit has been subjected to a range of development proposals that have been met with varying degrees of enthusiasm or resistance from the business sector and local community.

“That’s why, in 2017, the Premier announced that our government would develop a community-led masterplan for The Spit, in partnership with the City of Gold Coast and the Gold Coast Waterways Authority.

“It’s crucial that we strike the right balance between protecting environmental and community values and paving the way for appropriate commercial development.”

Among the options for the site previously earmarked for the failed casino resort development is a “boutique mixed-use development,” including accommodation linked to the Sea World amusement park, and a “cultural hub” facing the Broadwater to “support Aboriginal cultural heritage interpretation, understanding and connection.”

The final masterplan is expected to be completed by mid 2019.

The full options report can be accessed here. 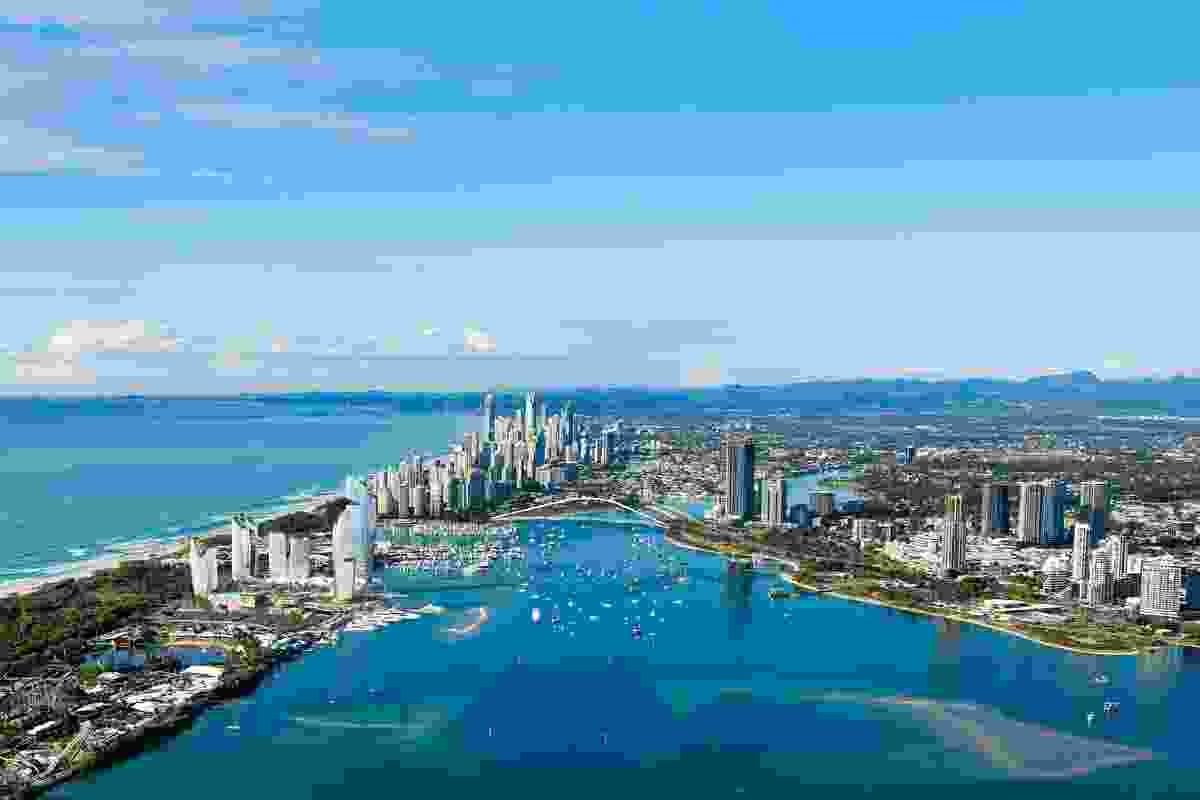 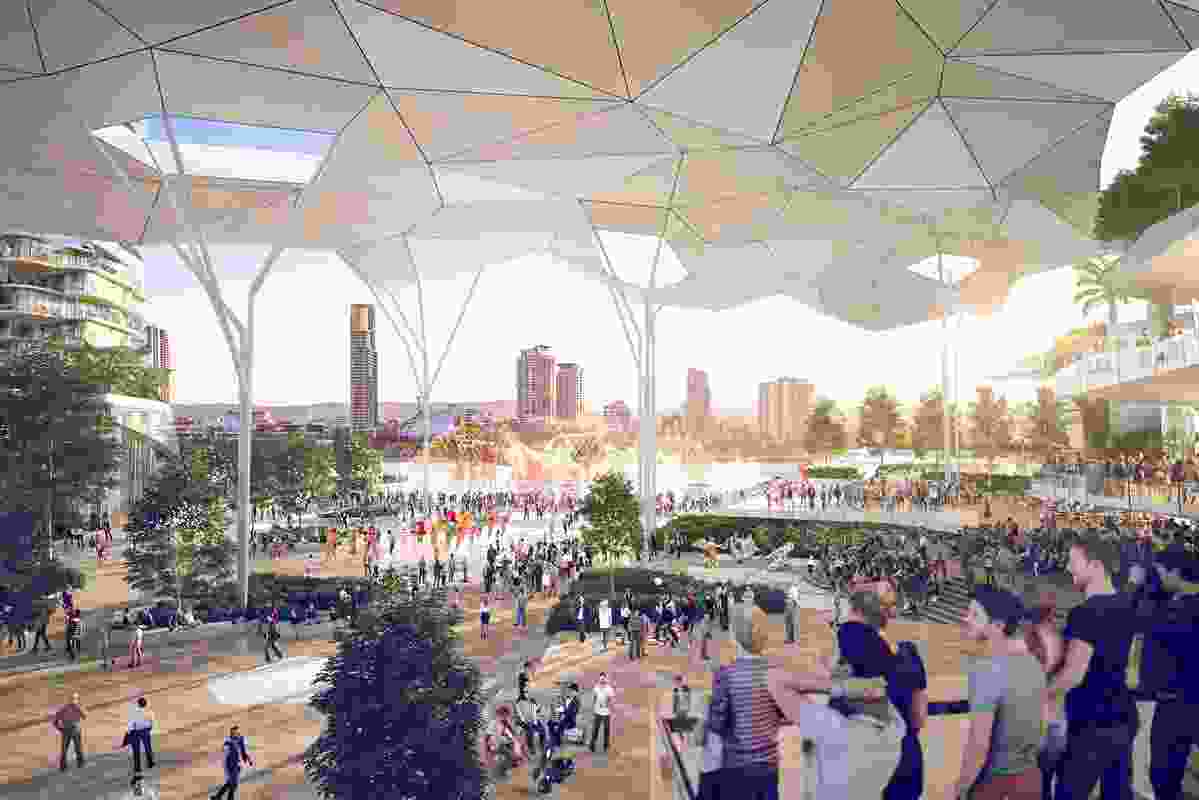 A waterfront plaza in the proposal for the Gold Coast Integrated Resort designed by Blight Rayner.