The University of New South Wales (UNSW) has appointed chief commissioner of the Greater Sydney Commission Lucy Turnbull as an adjunct professor in the Faculty of Built Environment.

Turnbull’s appointment was announced by Helen Lochhead, dean of the Faculty of Built Environment, at Engaging Women in Built Environment, a UNSW event aimed at connecting academics with industry and encouraging women to take up leadership roles in architecture, design, planning and development.

In her UNSW role, Turnbull will present guest lectures on planning, urban design and urban renewal and develop interdisciplinary education and research opportunities for the university.

Turnbull will be focusing particularly on exploring her interests in female-friendly cities, access to social infrastructure and the relationship of city economics and urban planning.

“I’m honoured to be appointed to this role in the Faculty of Built Environment. This is a critical time for urban design, architecture and planning in Sydney and I look forward to the opportunity to work with the UNSW students designing the future of our city,” Turnbull said.

Turnbull was the first female lord mayor of Sydney from 2003–04. She chaired the Committee for Sydney from 2012–15 and was appointed chief commissioner of the Greater Sydney Commission in 2015.

Turnbull holds a master of business administration from UNSW’s Australian Graduate School of Management and is also a patron of the Australian Urban Design Awards, along with her husband prime minister Malcolm Turnbull. 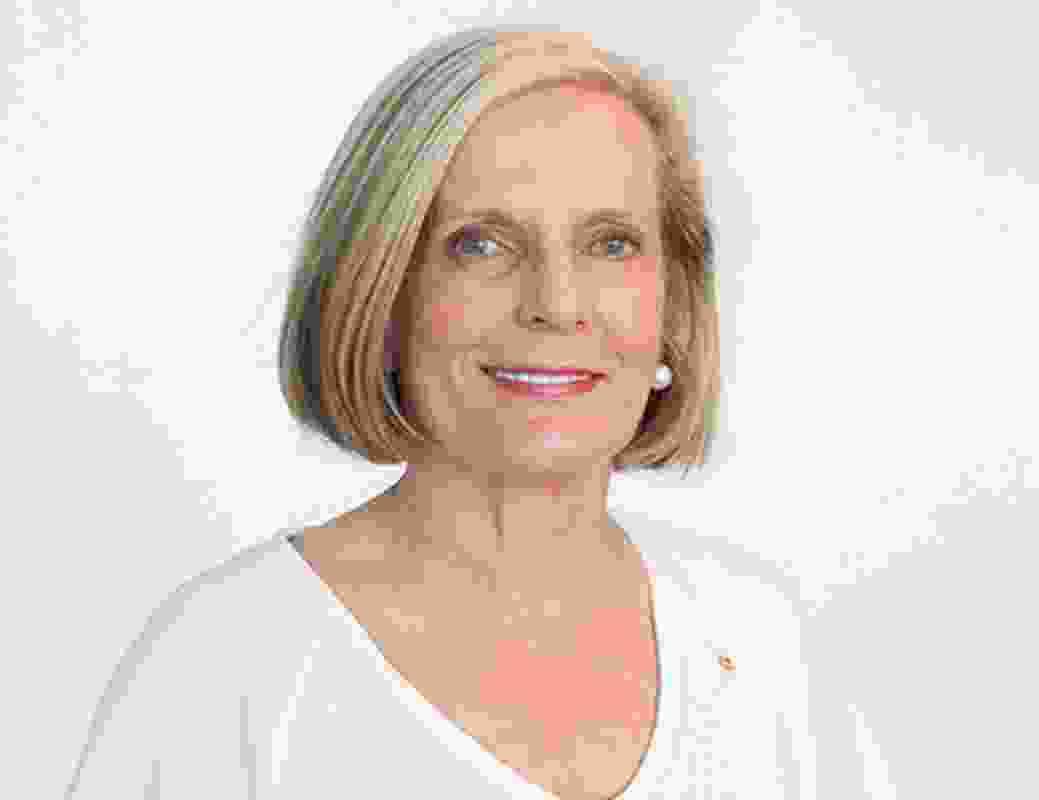