The University of Melbourne has appointed a team of architecture practices, led by Lyons Architecture, to design its $229 million New Student Precinct at its Parkville campus.

“Our design team, who are all university alumni, are looking forward to working closely with students so that the design positively reflects their aspirations for a campus experience,” said said Carey Lyon, founding director of Lyons Architecture.

The collaborative approach follows the completion of RMIT University’s New Academic Street, which was designed by a Lyons Architecture-led team of practices which were all led by RMIT alumni.

The New Student Precinct will be located on the corner of Grattan and Swanston Streets and will be bordered by Monash Road to the north and the School of Engineering precinct to the west.

The site includes 10 existing buildings, nine of which are part of the project’s scope, with the exception of the Sidney Myer Asia Centre designed by Nation Fender Katsalidis Architects in 2002.

The project scope entails the adaptive reuse of the existing buildings with extensive refurbishments and facade treatments, as well as the construction of a new arts and cultural building, which will be four storeys with a roof top space. The John Smyth Building on Swanston Street will be replaced with a new five-storey development.

The project will bring together student unions, academic services and the Melbourne Institute for Indigenous Development, Murrup Barak.

It will deliver a new series of student spaces, include social spaces, mixed-use retail, food and beverage outlets and contemporary study spaces.

The precinct will also be located adjacent to the proposed Metro Tunnel station at Parkville, and the Carlton Connect Initiative, on the opposite corner of Grattan and Swanston Streets, to be designed by Woods Bagot, Hayball and Aspect Studios.

The University of Melbourne received 40 applicant teams for the project, of which five were invited to present their conceptual designs.

“The selection process fostered and supported submissions from some of the most speculative and innovative design and spatial practitioners in Australia and overseas,” said professor Donald Bates, chair of architectural design at the Melbourne School of Design and a member of the selection panel.

“The finalists each provided a unique vision for how the University of Melbourne embraces the changing role and experience of education, research and community engagement. The winning team fulfils the ambitious goals of the New Student Precinct process to produce a lasting legacy in the new centre for the campus.”

The project will be “co-created” with students, which will “enable students to be part of the government, design and activation of the space.” 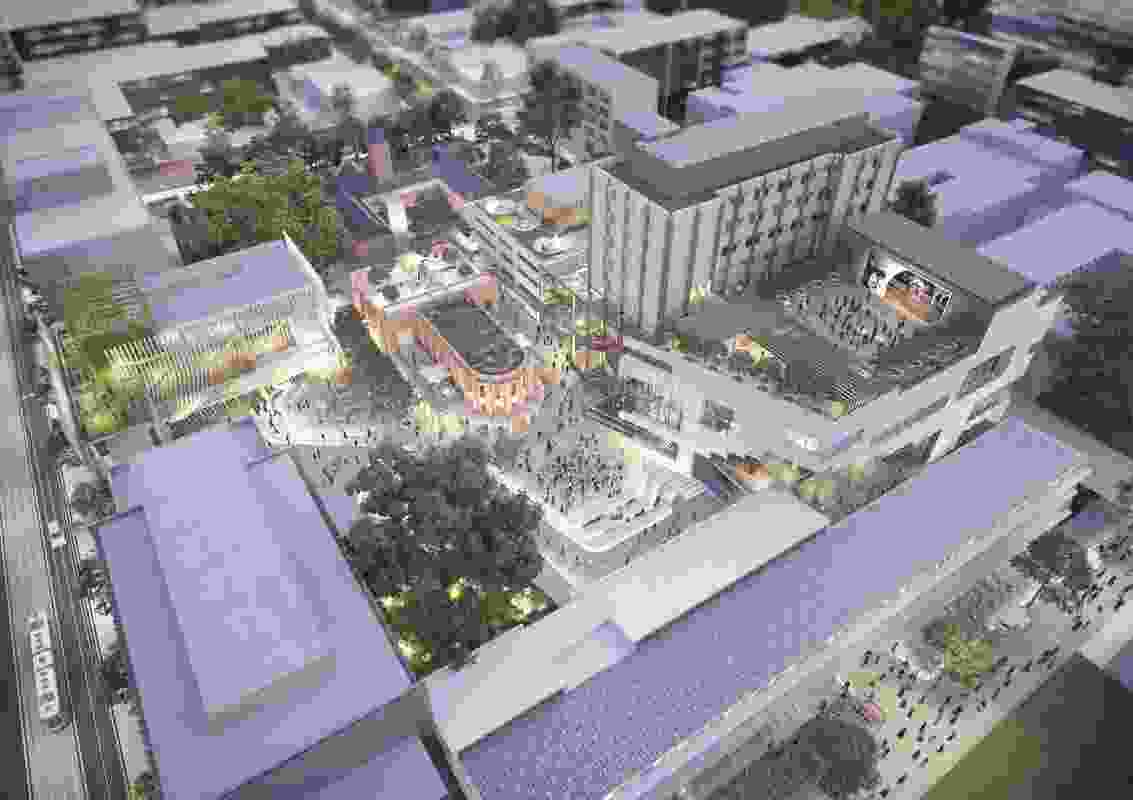 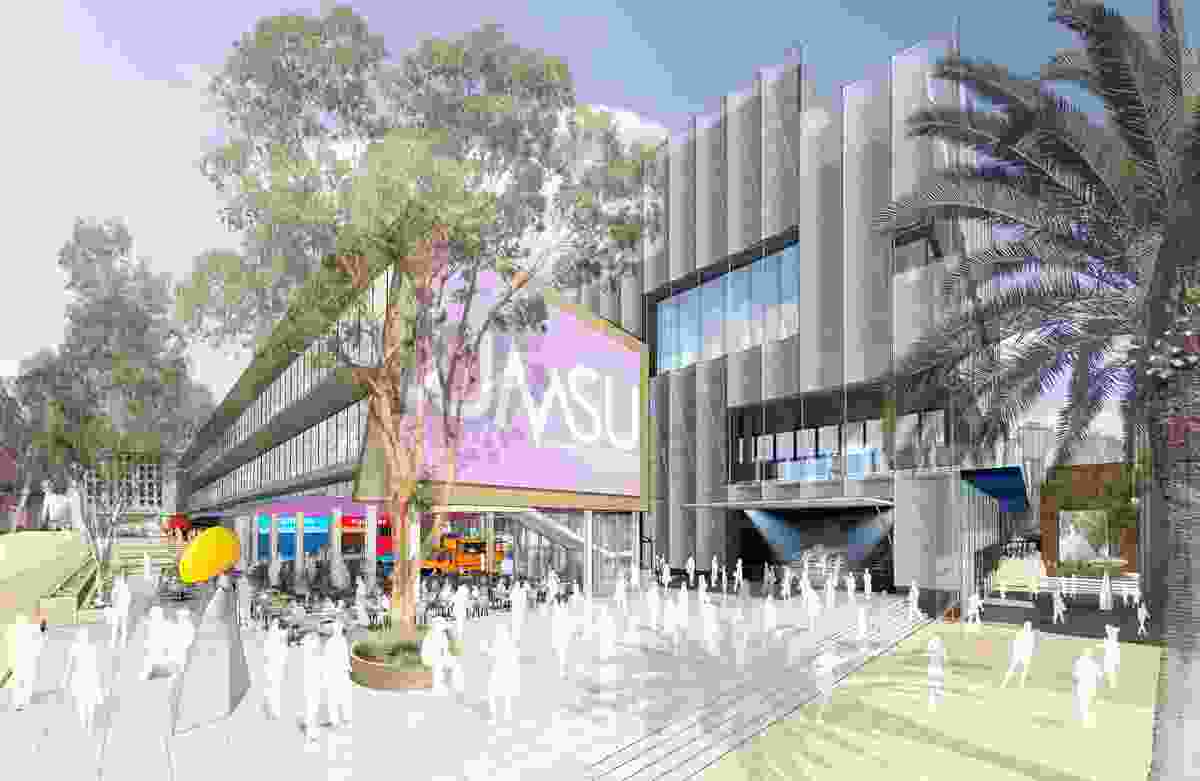