Lyons Architecture in collaboration with Officer Woods, The Fulcrum Agency, STH and Aspect Studios have designed a major new academic building for Murdoch University in Perth that will be the first large-scale timber building in Western Australia to be constructed from locally sourced timber.

The four-storey building will add 15,000 square metres of learning space, including informal areas, as well as academic workplaces. It will house the university’s School of Business and Governance and also “resolve long standing universal access issues to the centre of the campus.”

The design of the interiors follows a “creative warehouse” model, with partitions that will allow “flexibility in internal form.”

The landscape program of the project will include the creation of a new main entrance to the campus in the south in the form of an “arrival court.” Aspect Studios are the project’s landscape architects.

In a design statement attached to the development application, the design team said the design responded to the modernist architecture of the existing campus by designed Gus Ferguson.

“The existing campus has a coherent architectural character of linear masonry buildings framing native landscape courtyards,” reads the statement. “These courtyards are typically bordered by long colonnades that form the primary circulation network of the campus and protected by generous gable roof forms.”

The design for the new building “responds intelligently and sensitively to this architectural legacy by interpreting these design tenets using contemporary construction systems. The building is linear in massing and characterised by a dominant gable roof echoing the existing campus architecture.”

Five existing buildings will be demolished to construct the new building and a surrounding landscaped area.

The project is one of number of transformational projects for the Perth campus. Earlier in January 2020 the university recently announced a design competition for its new environmental education centre.

The proposal is currently being advertised by Melville council. 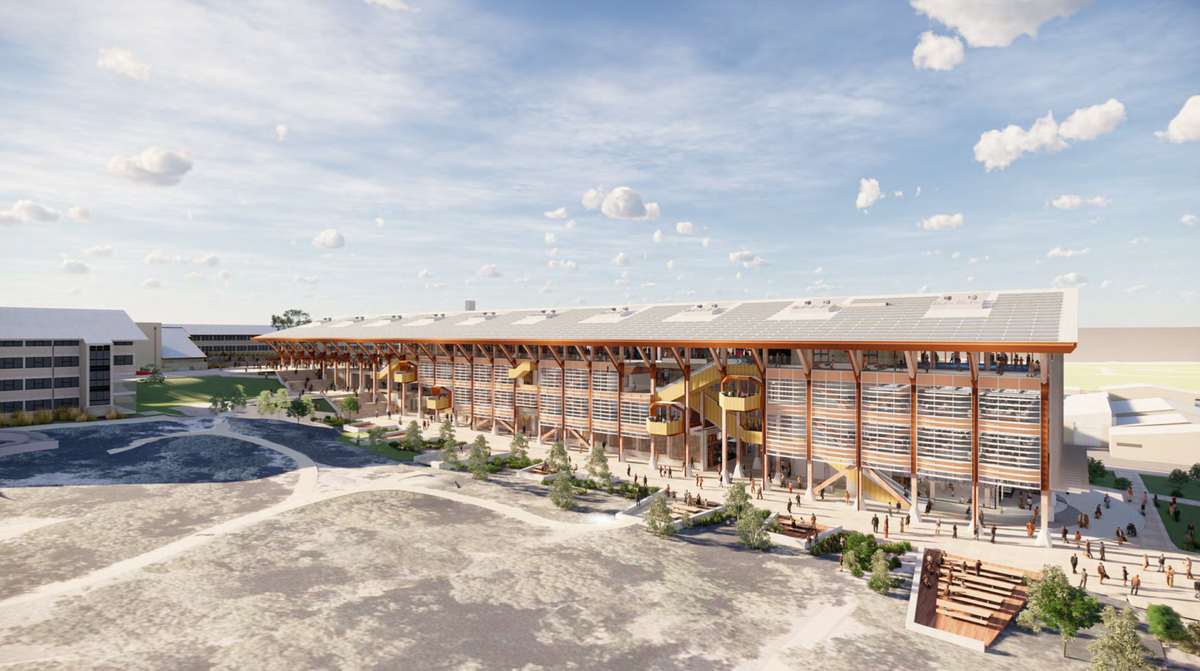 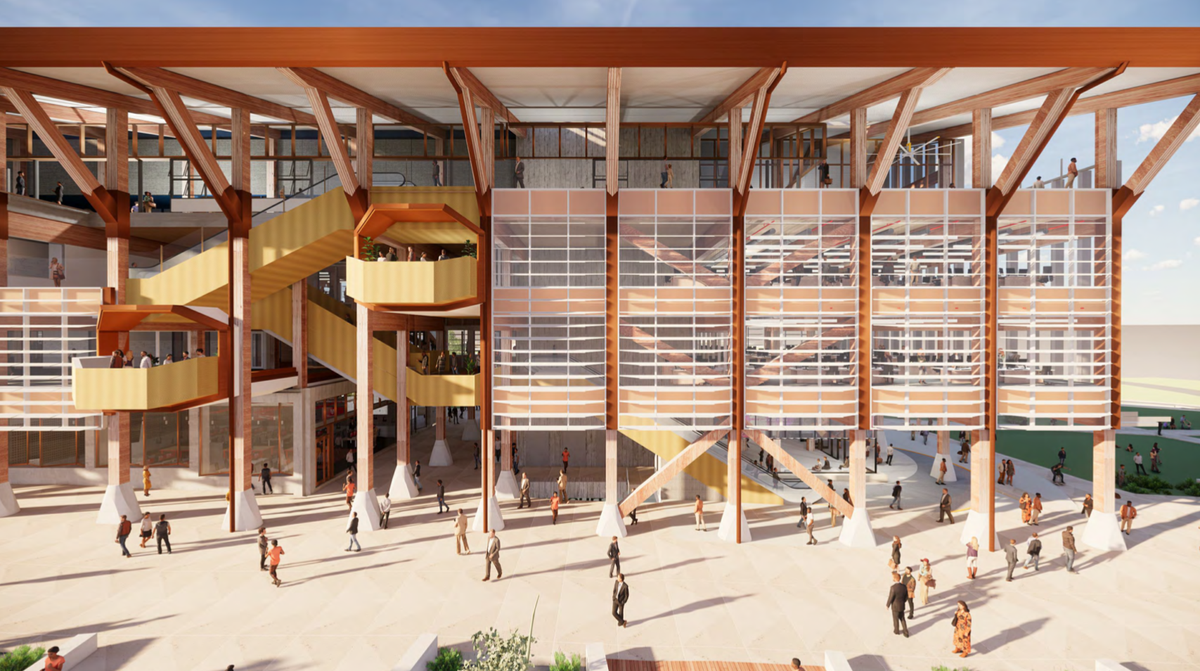 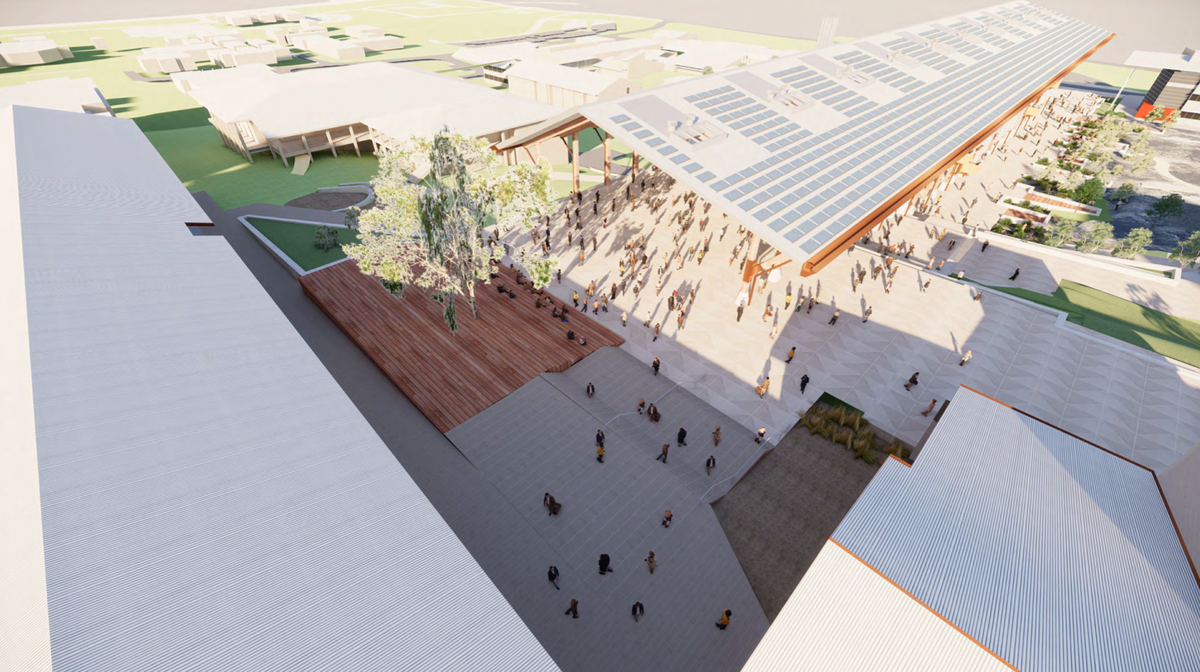 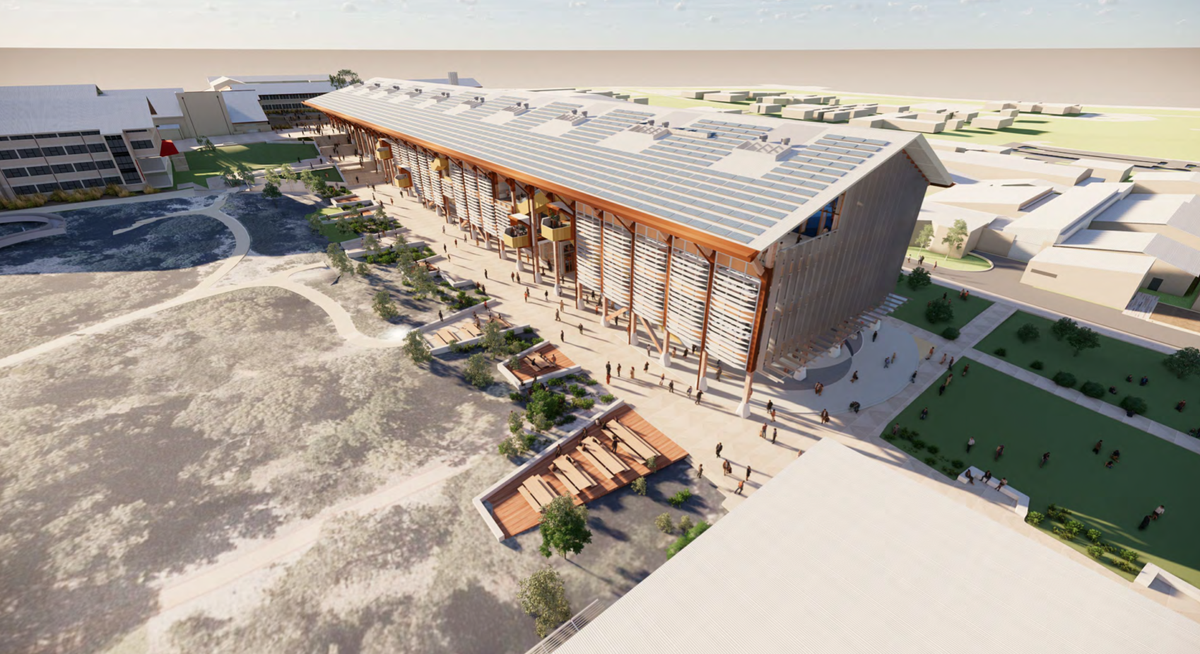 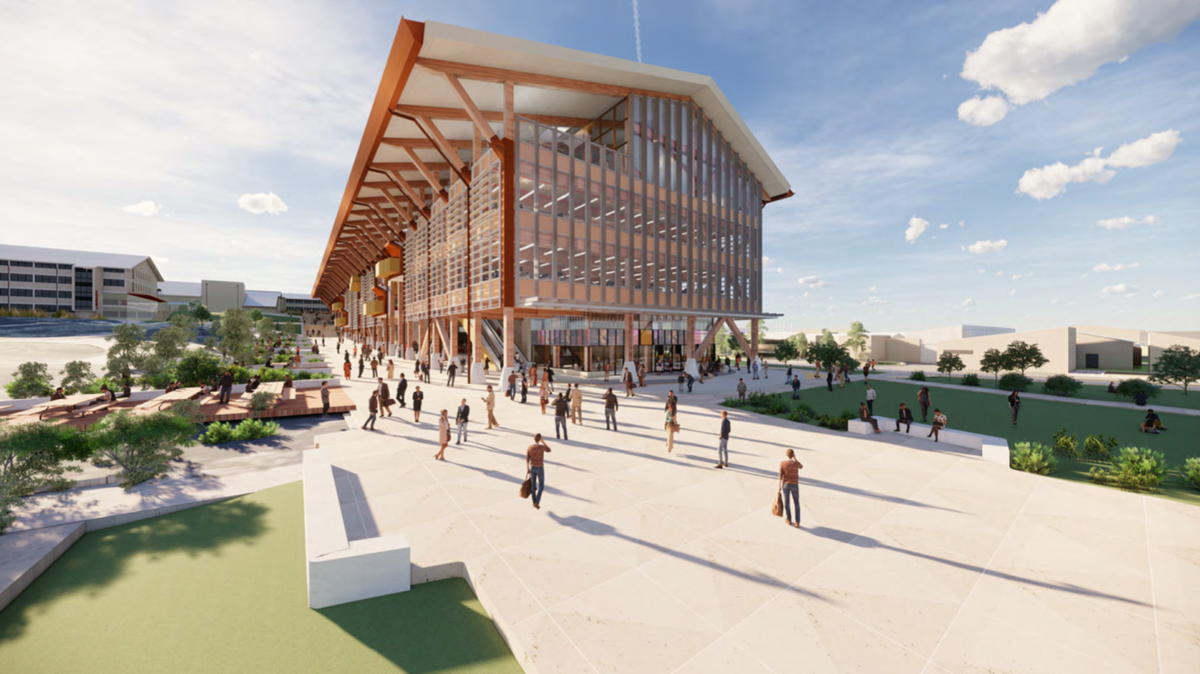 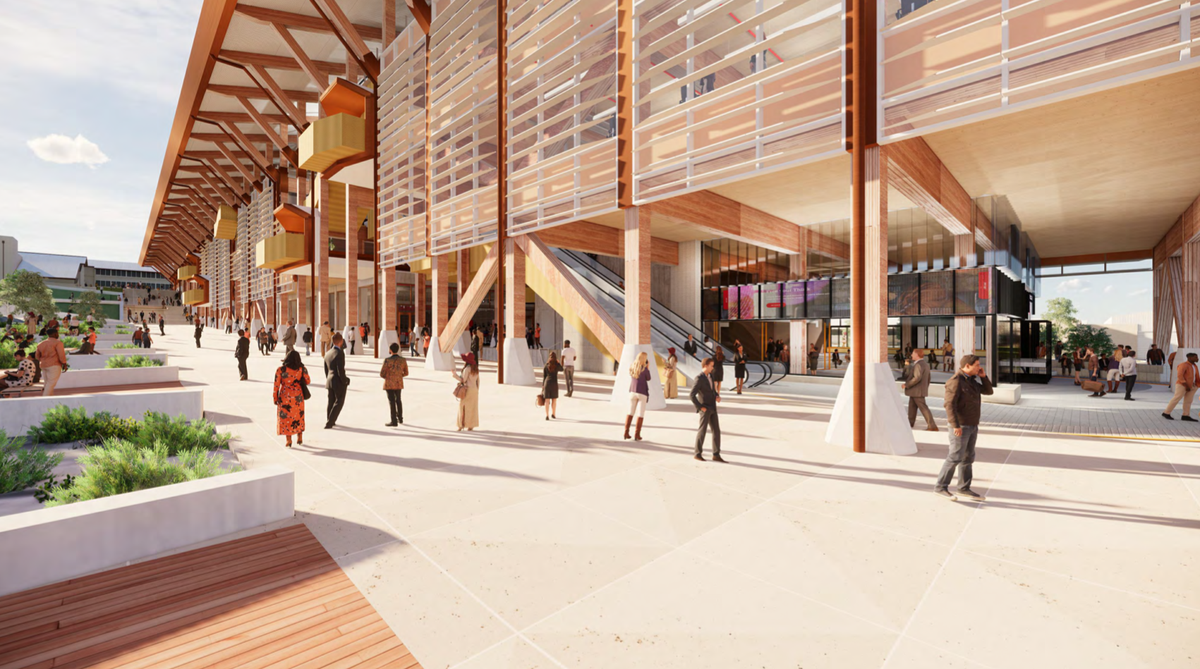