The project is located in the Grampians National park in Victoria’s west, an area frequently ravaged by fire and flood. Hansen Partnership resurrected a pedestrian path and river crossing, that was destroyed, with a highly site-specific gesture rarely seen in Australian national parks and conservation areas.

This year, the overall winning design was jointly awarded to Blackmagic Studio Camera by Blackmagic Design and the Food Justice Truck by CobaltNiche Design, the Asylum Seeker Resource Centre and VMS Group. 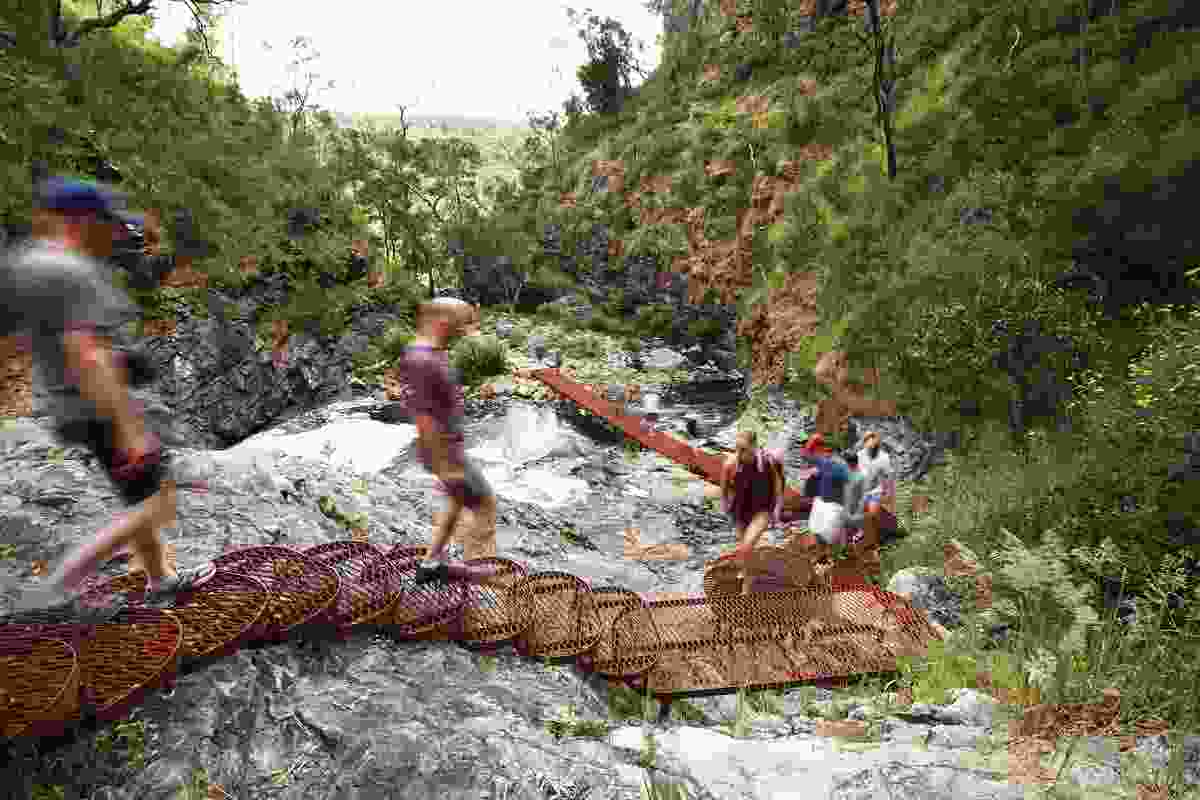 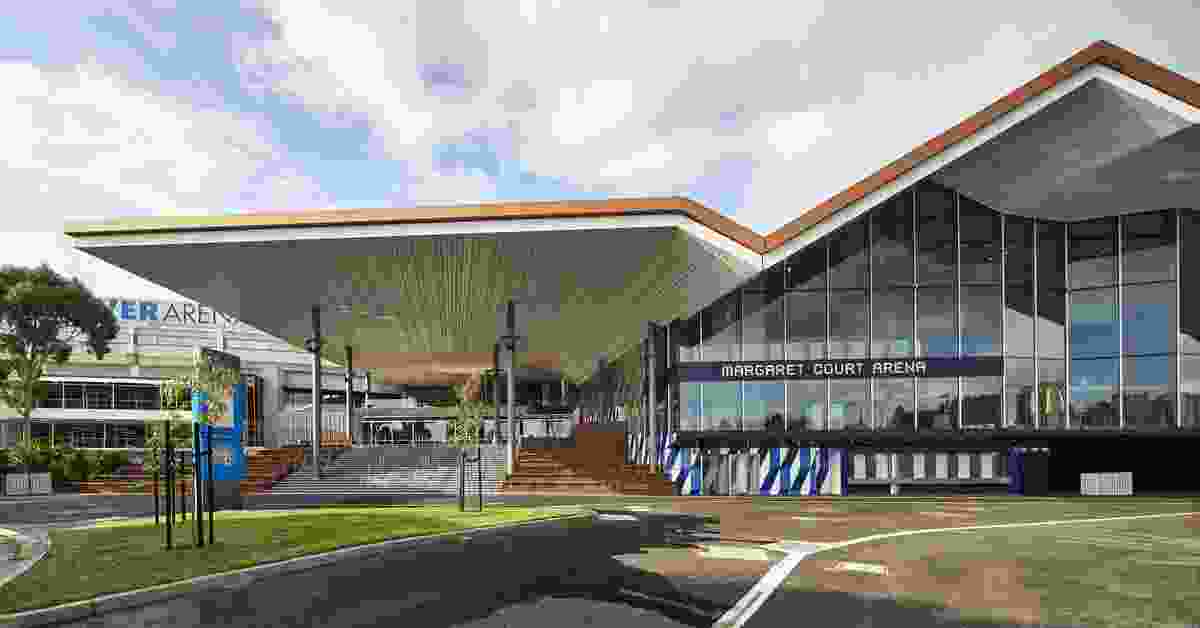 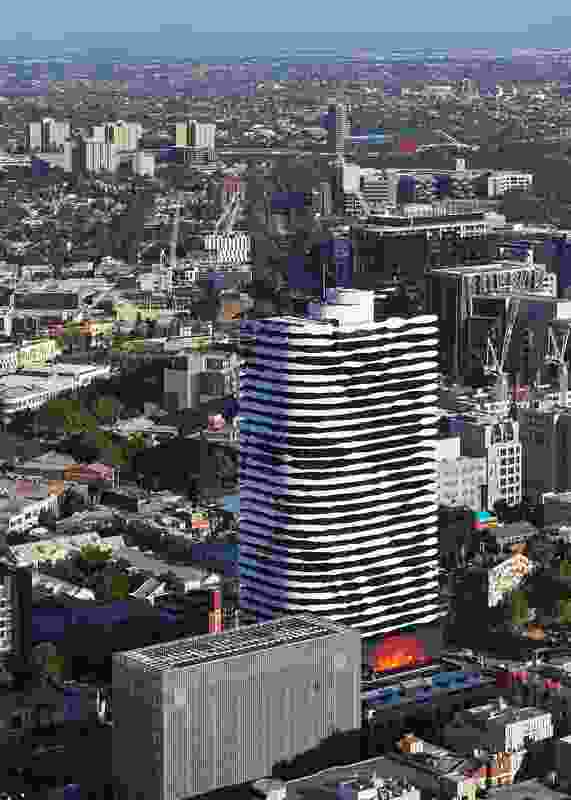 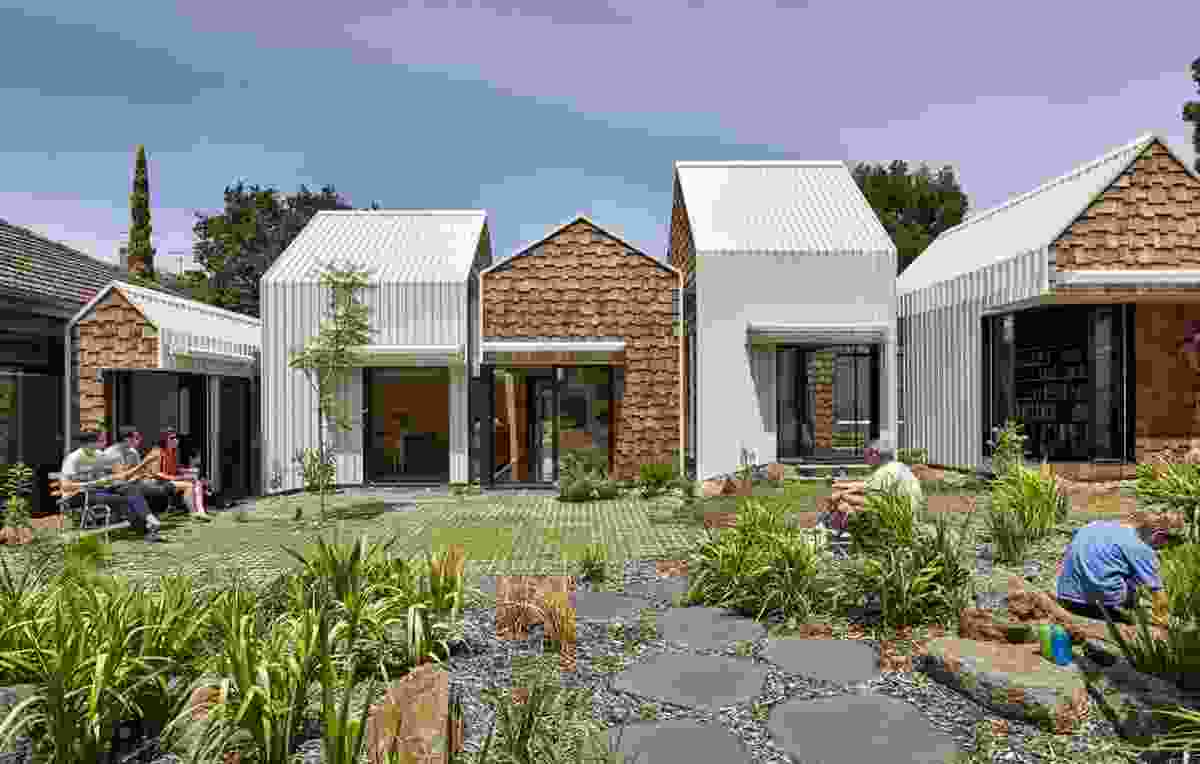