Things that endure provide a connection over time and yet have a timeless essence. The Magney House is one of these. It is a house, yes, but it is actually a place – made up of the house itself, its setting and the relationships created by the presence of this intervention in the landscape. The Magney House belongs to its landscape in a very inevitable way.

At the start of the project the client envisioned the house on the ridge line, commanding the view over the surrounding paddocks to the sea. During early siting discussions, however, the architect suggested that the house would perhaps be better located below the ridge, facing north to the sea, as this would provide a more appropriate response to the topography, climate and seasons. In fact, as construction started on the house, foundations of an earlier house were discovered at that location. Some places are meant to be.

The making of this place was all about continuing an experience of life on the site. The Magney family’s camping experience was seamlessly translated into the form and openness of their house and in turn passed on to future generations of the family.

The house itself, envisioned as a response to the climate and site, was developed by listening to the site. The form of the house provides a windbreak from southern winds, opens to the north in response to solar angles, and can be closed in depending on temperature and weather. A water axis runs the length of the house, reinforced by the roof valley, water service spine and roof catchment system, and separates the more closed service spaces on the south from the open served spaces on the north. A simple and compelling logic that feels as correct today as it did when first sketched. So many of the features that we now take for granted, as sustainable elements, found early expression and form in this structure.

But this house is not a machine. The “technical” features of the house have also enriched the narrative of this place. The clients measure the passing of the seasons by counting the number of tiles reached by the sun as the winter solstice approaches and the light penetrates deeper into the house. There is the “March Tile,” the “April Tile,” etc. The overall parti of two separated yet joined living spaces also reinforces the flow of time … independence of family activities during the day and the coming together of the family around the hearth in the evening.

Architecture holds a remarkable series of issues. We deal with people, with building, with materials, with clients, with art; we deal with structure, life style, food preparation, bathing, sleeping, privacy, prospect, sound, acoustics, music, finishes, colours, access, vehicular movements, street patterns, landscape. What aren’t we dealing with? Money, too – is there another such occupation? At its fullest level architecture is an extraordinary occupation. 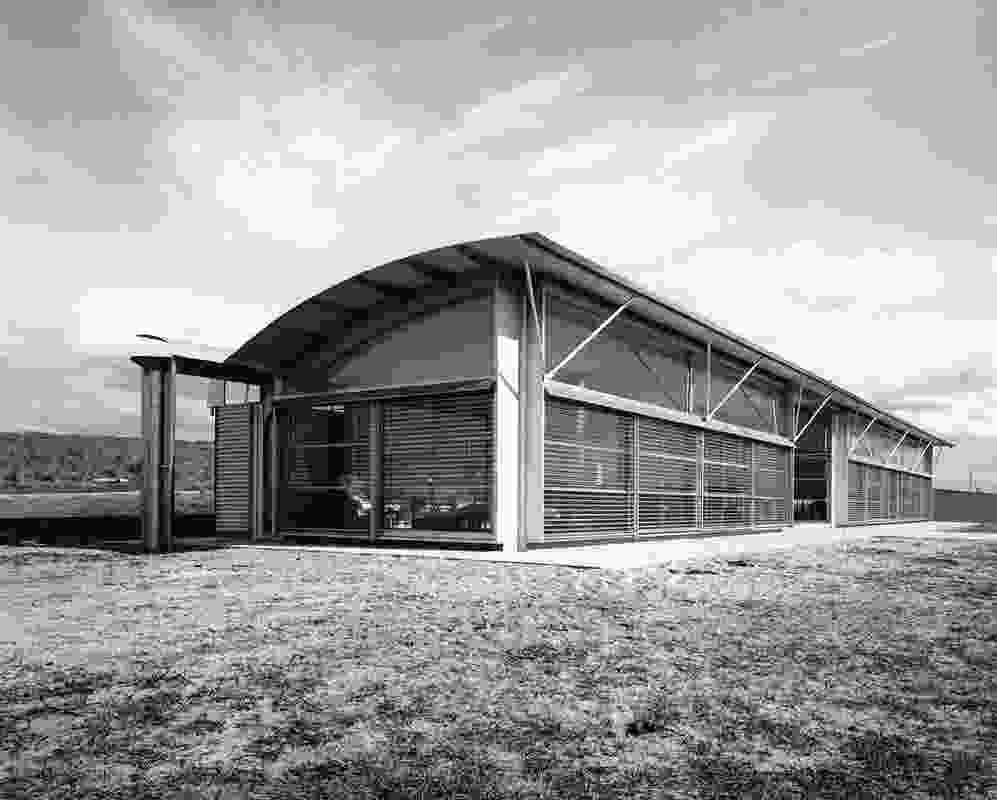 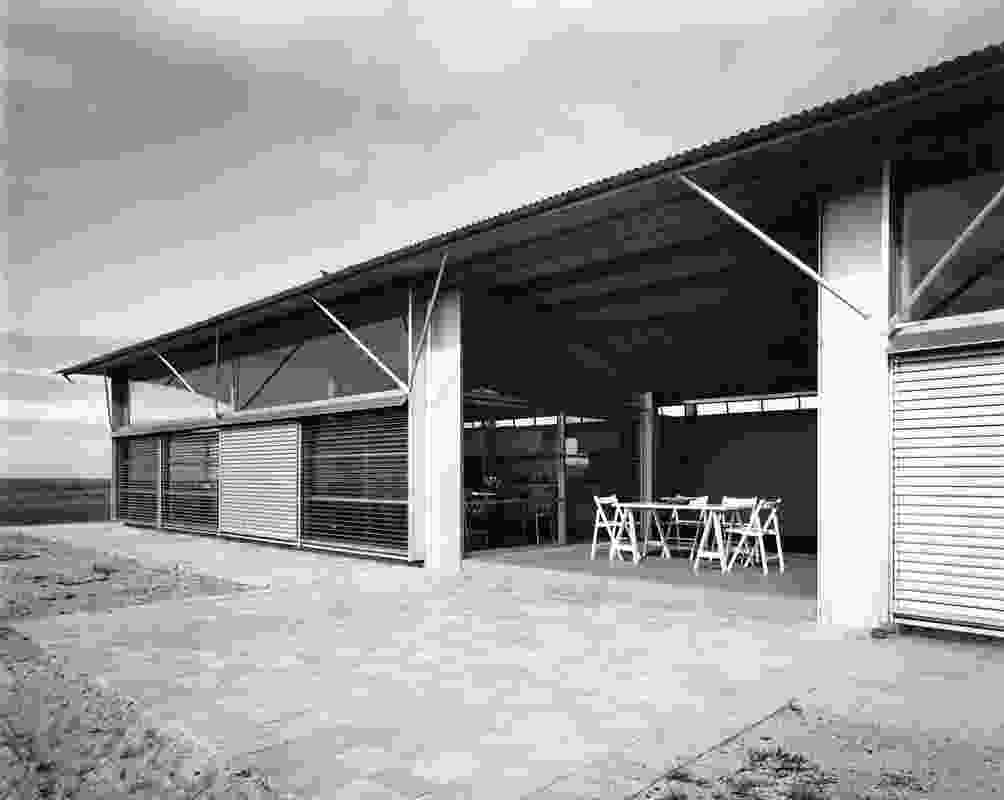