Each fair, Maison&Objet shines a light on a new generation of designers from a specific country. For the January 2020 fair, M&O took a look at its homegrown French talent.

After Italy, Lebanon, China and United States in recent times, the January 2020 season of Rising Talent Awards celebrates five designers and a duo from France, selected by an acclaimed jury under the auspices of the French Ministry of Culture. This year’s Maison&Objet Rising Talent Award winners are:

“We want to bring design to fields where it’s not necessarily expected today,” says Natacha Poutoux, one half of the Paris-based design duo, Natacha and Sacha. With her associate Sacha Hourcade, she focuses in particular on reimagining household electronic goods – objects they believe are far too often left for engineers to devise. Eschewing plastic, they take pains to integrate other materials into their creations. A part-glass air humidifier looks almost like a sculptural vase, while a portable hard drive made from ceramic has a form which provides natural convection, allowing it to dispense of ventilators. The pair both studied at ENSCI Les Ateliers in Paris, where they collaborated on a project called Computer Variations, whose aim was to revamp the traditional workstation. The desk top became a touch-sensitive screen while an aluminum rail supported a whole host of different hi-tech devices.

The focus of Wendy Andreu’s work is the exploration of materials. “I like the weight, the texture and the smell of things,” she says. She was born in 1990 near Pau in southwest France and studied metalwork at the Ecole Boulle in Paris before moving on to the Design Academy in Eindhoven. It was there that she started to develop Regen (“Rain” in Dutch), a series of objects made from a highly innovative material consisting of cotton fibers and latex wrapped around custom laser-cut steel molds. The resulting waterproof fabric earned her the Dorothy Wasman Textile Design Award during New York’s Textile Month in 2017. Andreu initially used it to create a series of handmade bags, hats and raincoats, all of which are difficult to acquire. A recent visit to her website indicated they are all “sold out.” In more recent times, she has also started to transform it into large cushion-like chairs. A piece of furniture can take over 300 hours for her to manufacture. Still, what Andreu likes more than anything is the process of creation and always strives for her designs to reflect how they are made. “I don’t necessarily aim to hide defects and to polish things”, she explains. “Otherwise, they would look fake”

Designer Adrien Garcia describes himself as “a wild and sociable man.” Garcia splits his time between Paris and a dilapidated castle near Nantes in the west of France. “I need its empty, rundown spaces in order to imagine new creations,” he says. An example is an oak bench based on a 15th-century model he found in its chapel. He also makes much of his furniture out of oak trees felled on the property.

Born in 1990, Garcia studied at both ENSCI Les Ateliers in Paris and the Art University of Berlin before spending five years working for a French interiors firm specialising in wellness and spa projects. Currently developing his first furniture collection in a “quite austere, sculptural” style partly inspired by land artists like Andy Goldsworthy, he favours finely balanced proportionsand materials, such as wood and steel.

Of all of this January’s Rising Talents, the Franco-Swiss designer Julie Richoz is perhaps the most established. She first made her mark by winning the Grand Jury prize at the Design Parade at the Villa Noailles in 2012 and opened her Paris-based studio the following year. She has since collaborated with prestigious galleries in Paris and London, as well as creating objects for some of Europe’s leading design firms, including Alessi and Louis Paulsen. The latter consists of six curved shades arranged in a rhythmical configuration. “I like the idea of repetition,” she says, “but with subtle variations.”

Richoz is inspired by curved forms and avows a fascination with coloured glass, a material she first explored with her Oreilles (Ear) vases. “One of the beautiful things about glass is the way light passes through the material,” she says

Referring to herself as a “design and painter,” Galliot uses new technology to create objects in which color plays a predominant role. “I want to turn on its head the paradigm that dictates that color is only a finishing touch,” she says. “I work with it as a material.” She conceives her designs either by drawing with her fingers on an iPad or by donning a virtual reality headset and using software originally developed for cartoon animation. In both instances, she has no preconceived idea of the form of the final object. She allows herself instead to be guided by the virtual brushstrokes as they appear.

Galliot trained as both a dancer and colourist before studying product design at ENSCI Les Ateliers in Paris. She cites as influences the paintings of the Fauvism school and German Expressionists, and her own creations are equally gestural, bright and pictorial

One of Mathieu Peyroulet Ghilini’s principal design concerns is why an object has a certain form rather than another. It was a notion he investigated in detail with Sophistication, in which he came up with four distinct trestles. “They’re all quite differently aesthetically, but all created by the same person,” he says. The project earned Peyroulet Ghilini the Grand Jury award at the Design Parade at the Villa Noailles in 2013. As part of the prize, he spent time as designer-in-residence at both the Sèvres ceramic factory and the International Centre for Research in Glass Art in Marseille.His work tends to be somewhat enigmatic. Peyroulet Ghilini generally favors simple geometric forms, avoids trying to establish an identifiable aesthetic and has a particular love of drawings. He sees the latter as a way of investigating forms independently of the constraints of the process of production. 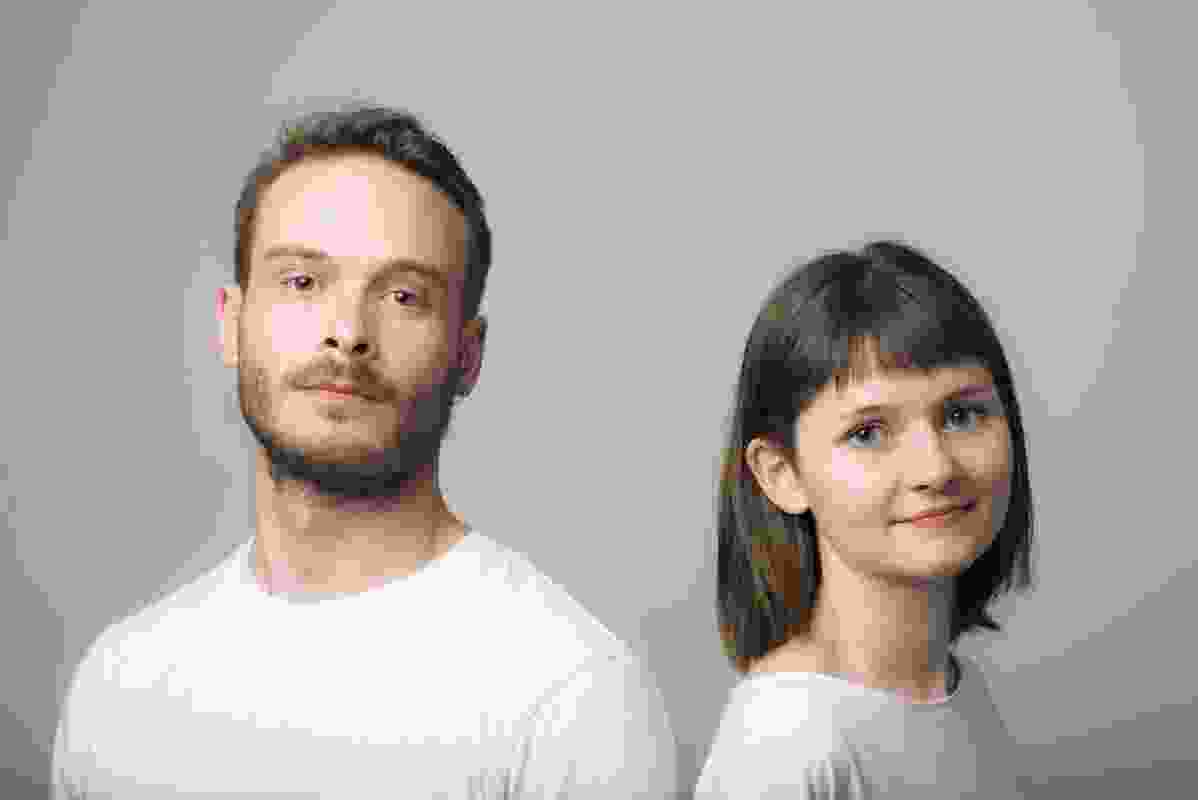 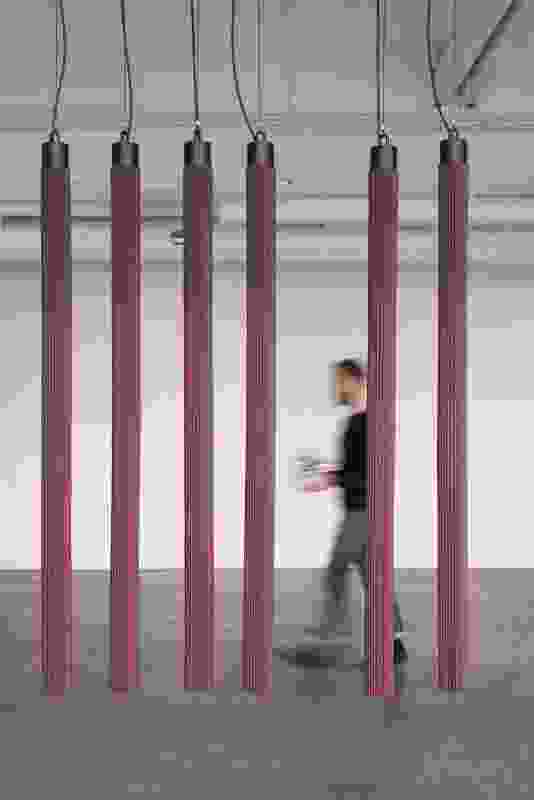 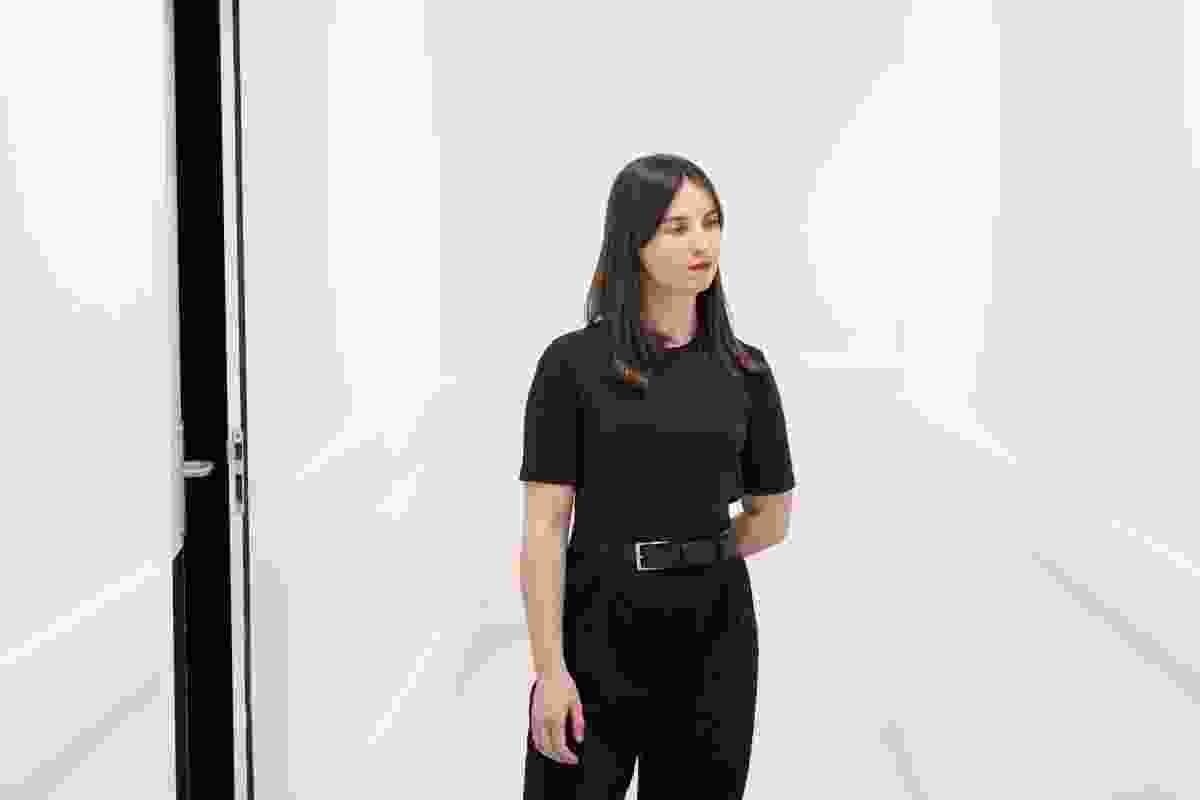 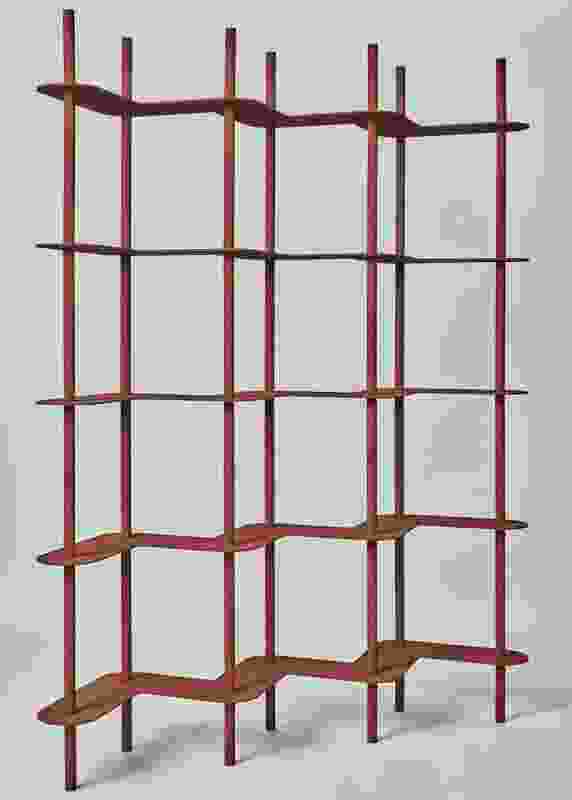 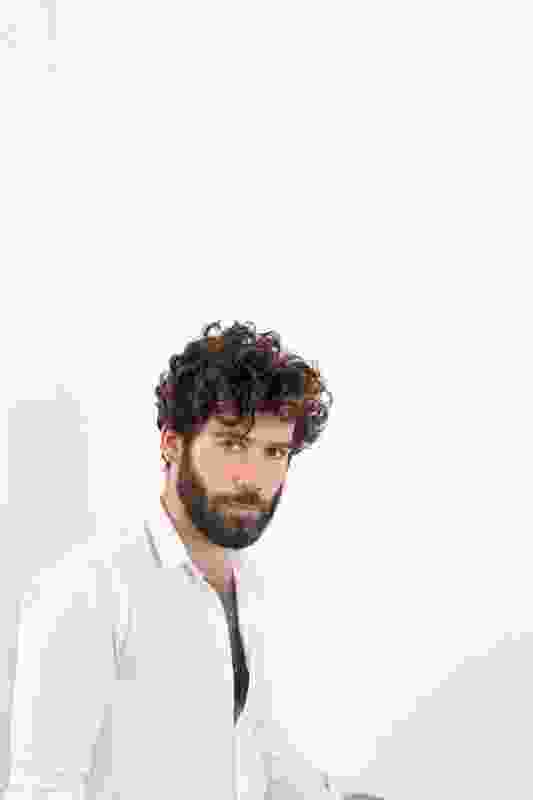 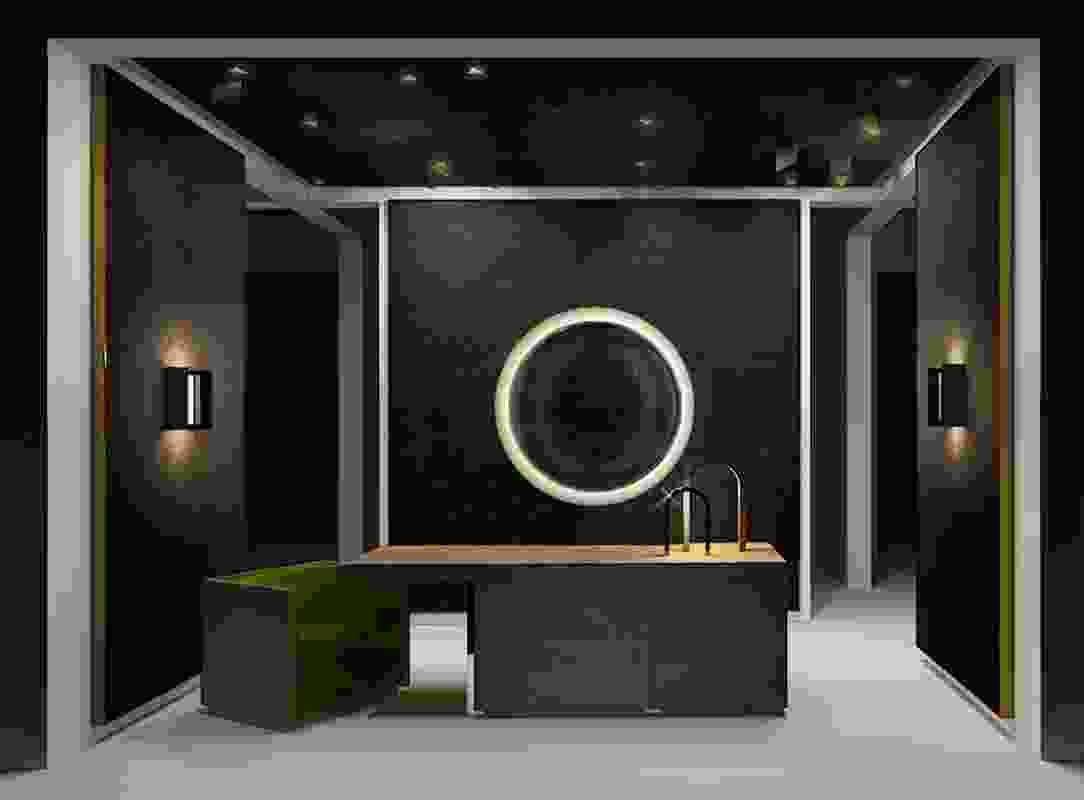 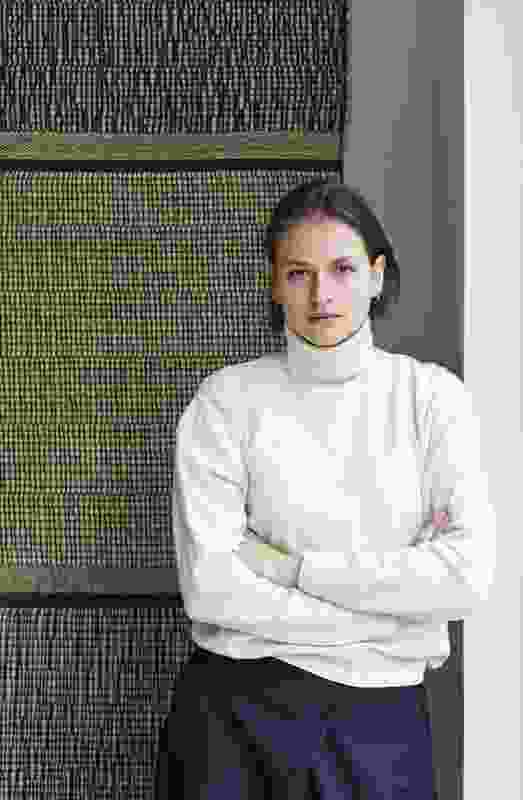 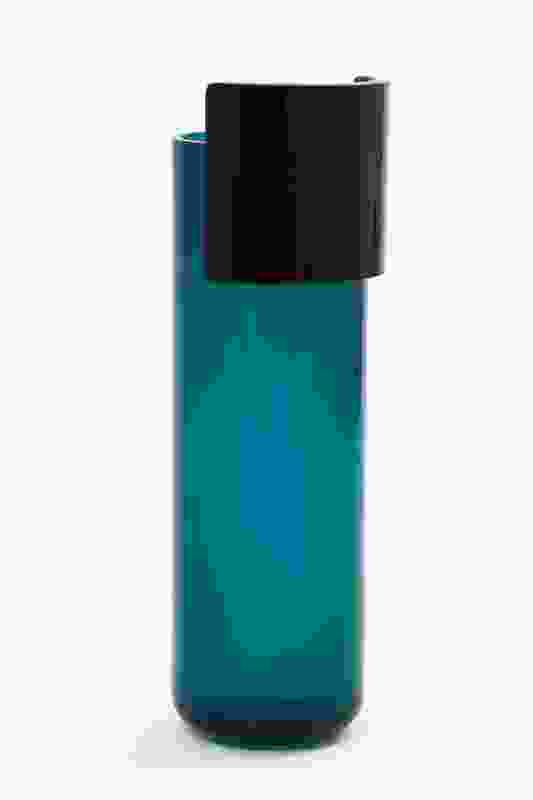 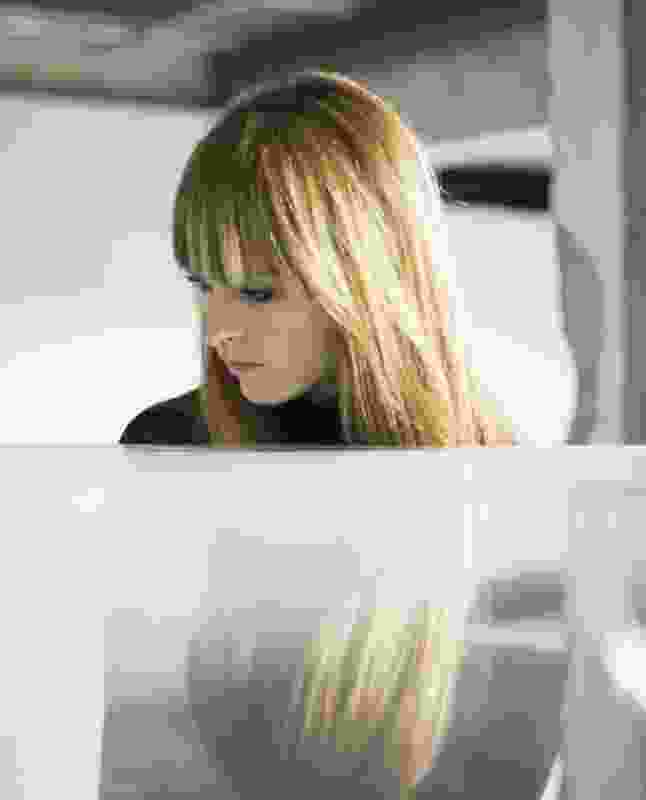 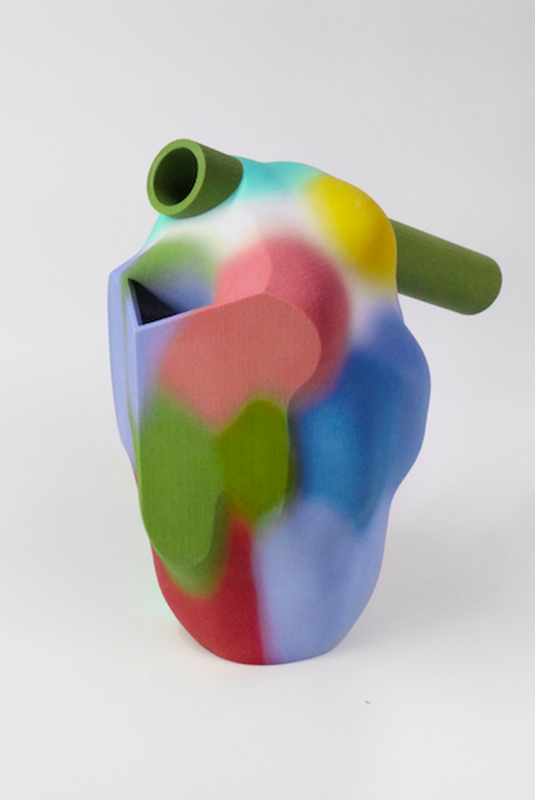 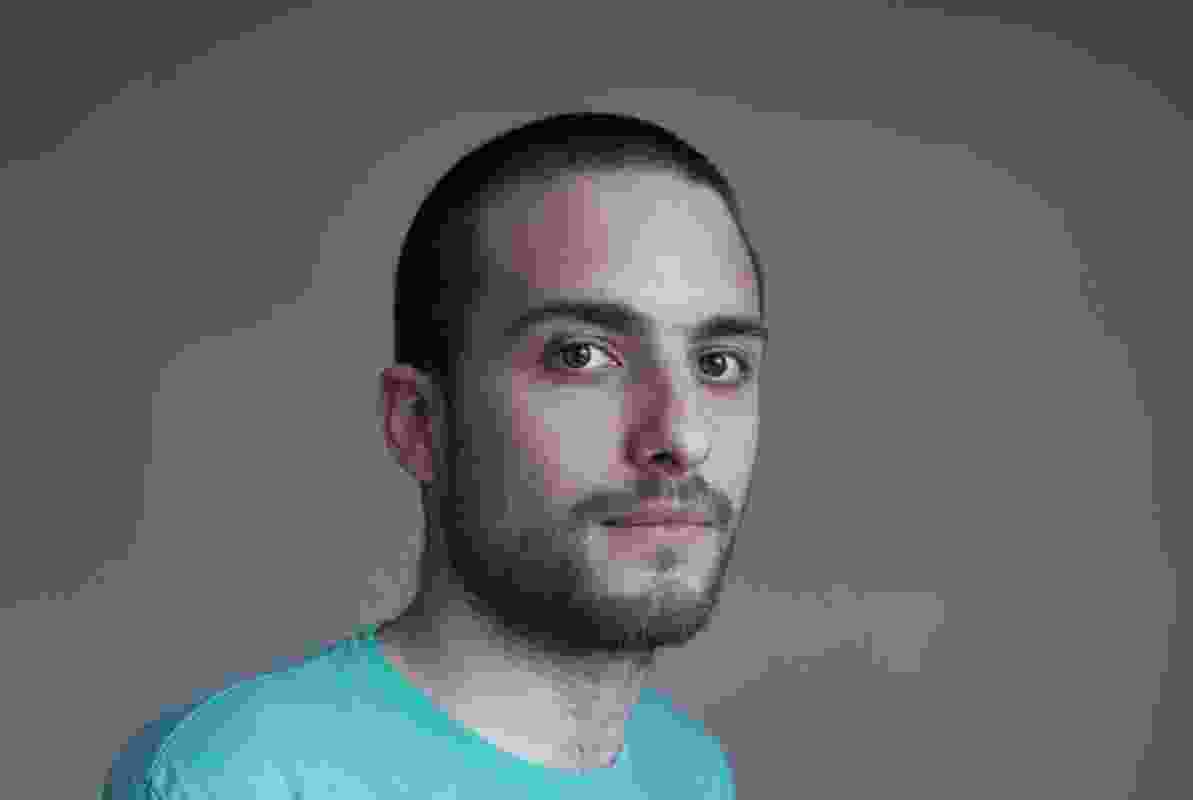 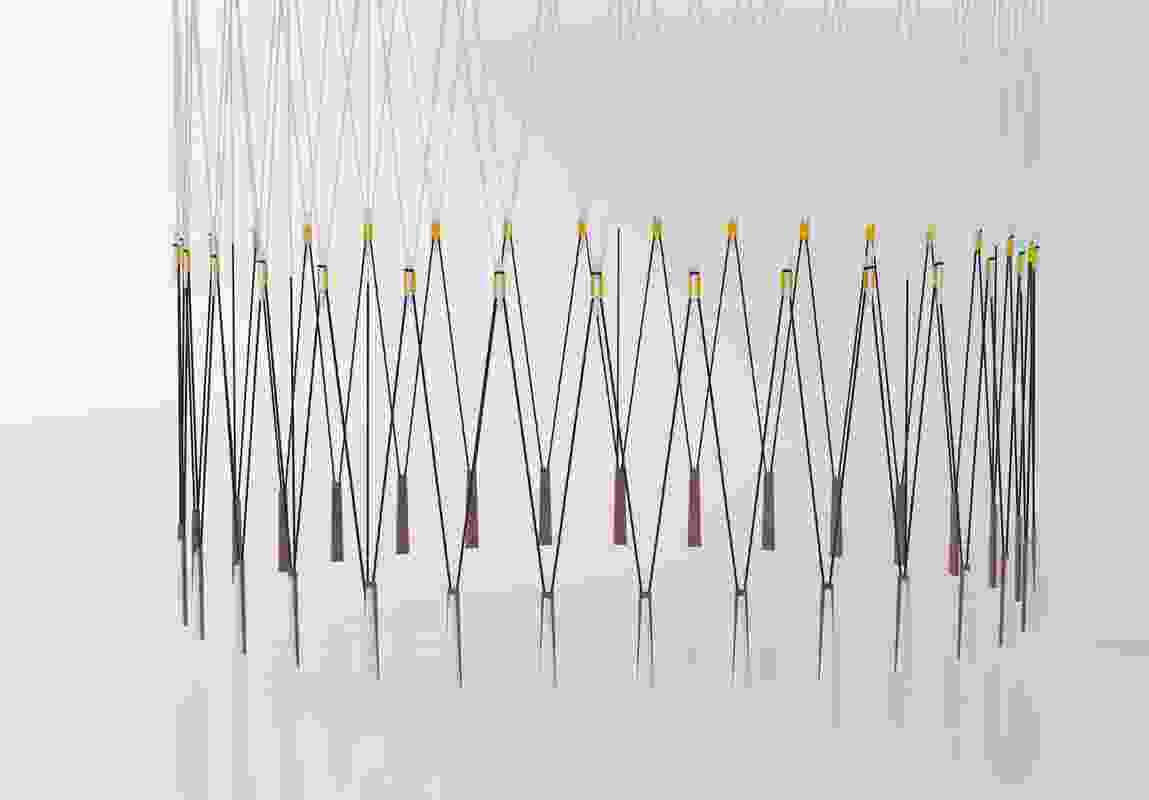