The University of New South Wales and the National Capital Authority have reached an agreement that will see a major new campus built on government-owned land within the Parliamentary Triangle in Canberra.

The NCA and UNSW signed a memorandum of understanding in 2017 to guide discussion on the creation of an inner-city campus in the Reid and Parkes areas. The university already operates an officers’ school elsewhere in the Australian Defense Force Academyin Campbell.

The site, on Constitution Avenue, is currently occupied by the Canberra Institute of Technology, which will transfer its students and faculty to a different campus.

Vice-chancellor Ian Jacobs said the deal was a “culmination of a number of years of work to see UNSW Canberra expand.”

The campus will eventually accomodate 6,000 students and 2,000 staff, according to an ABC report.

The university is currently operating a community feedback process to coincide with the beginning of the masterplanning process. For more information, go here. 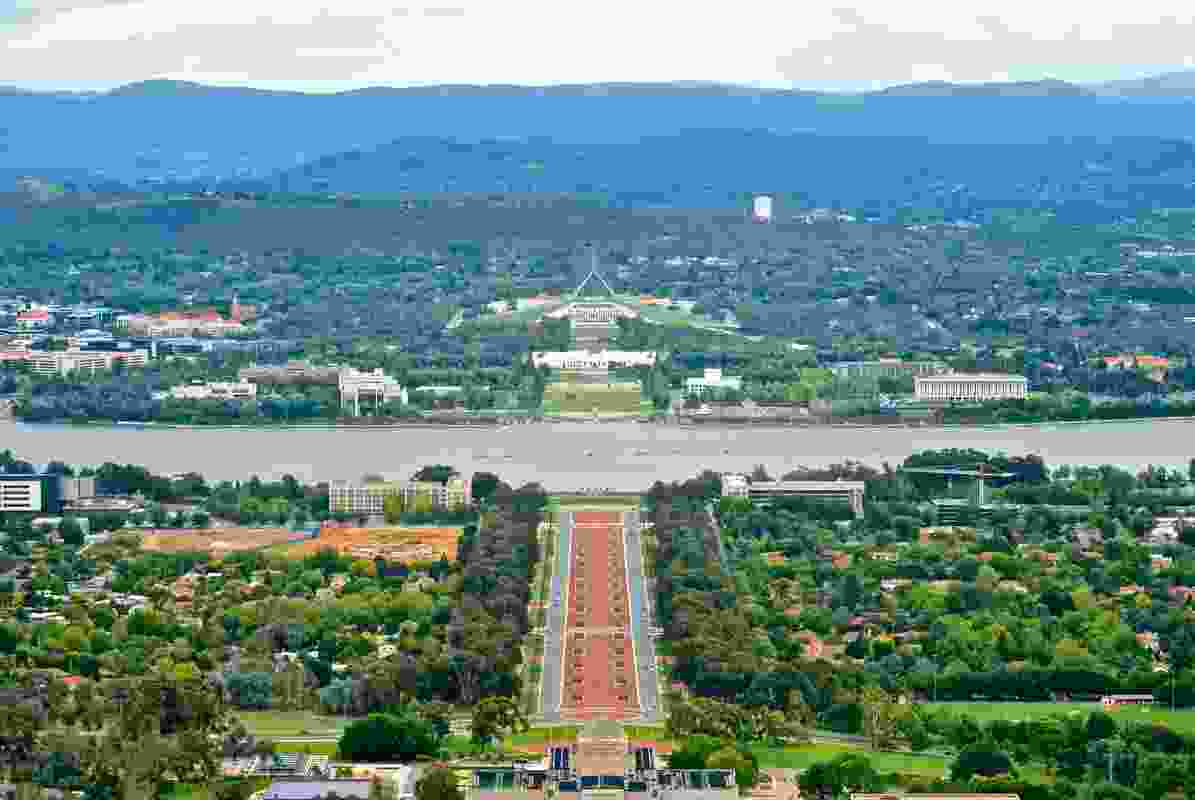