The 2019 edition of the annual Serpentine Pavilion comission in London’s Kensington Gardens has been completed.

Designed by Japanese architect and artist Junya Ishigami, the pavilion comprises a large, sweeping roof form tiled with shards of dark slate. The roof rests on a thicket of slender poles.

Ishigami said the design used the roof, “the most common architectural feature,” as its primary inspiration.

“It is reminiscent of roofing tiles seen around the world, bridging both architectural and cultural references through this single architectural feature. The roof of the pavilion is made by arranging slates to crate a canopy that alludes to nature. It appears to emerge from the ground of the surrounding park.”

A series of polycarbonate screens that were not present in the original designs divide what was intended to be the open space beneath the roof. The Guardian reported that the screens were a consequence of unforseen problems with the way the pavilion interacted with wind, meaning that additions needed to be made to meet health and safety requirements.

In a design statement, Ishigami described the interior as a “cave-like” space and a “refuge for contemplation.”

The founder of the Golden Lion-winning practice Junya Ishigami and Associates, and previously an architect at SANAA, Ishigami is known for his works that riff on natural phenomena and projects that demonstrate novel material possibilities.

What was to have been Ishigami’s first Australian work, a large-scale public sculpture titled Cloud Arch in central Sydney, has faced delays over more than two years. A highly contentious project, the 58-metre-tall arch in front of the Queen Victoria Building was put on hold until at least 2020 in December of 2018.

The founder of the Golden Lion-winning practice Junya Ishigami and Associates, and previously an architect at SANAA, Ishigami is known for his works that riff on natural phenomena. 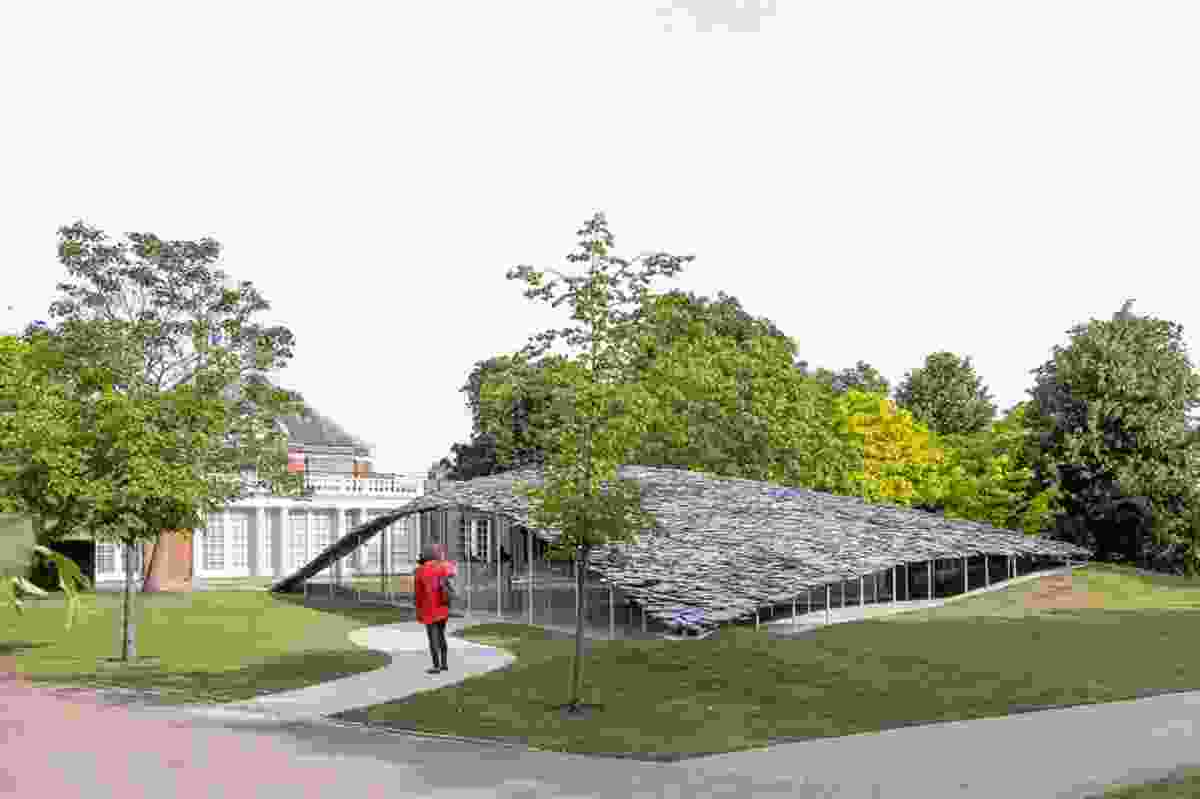 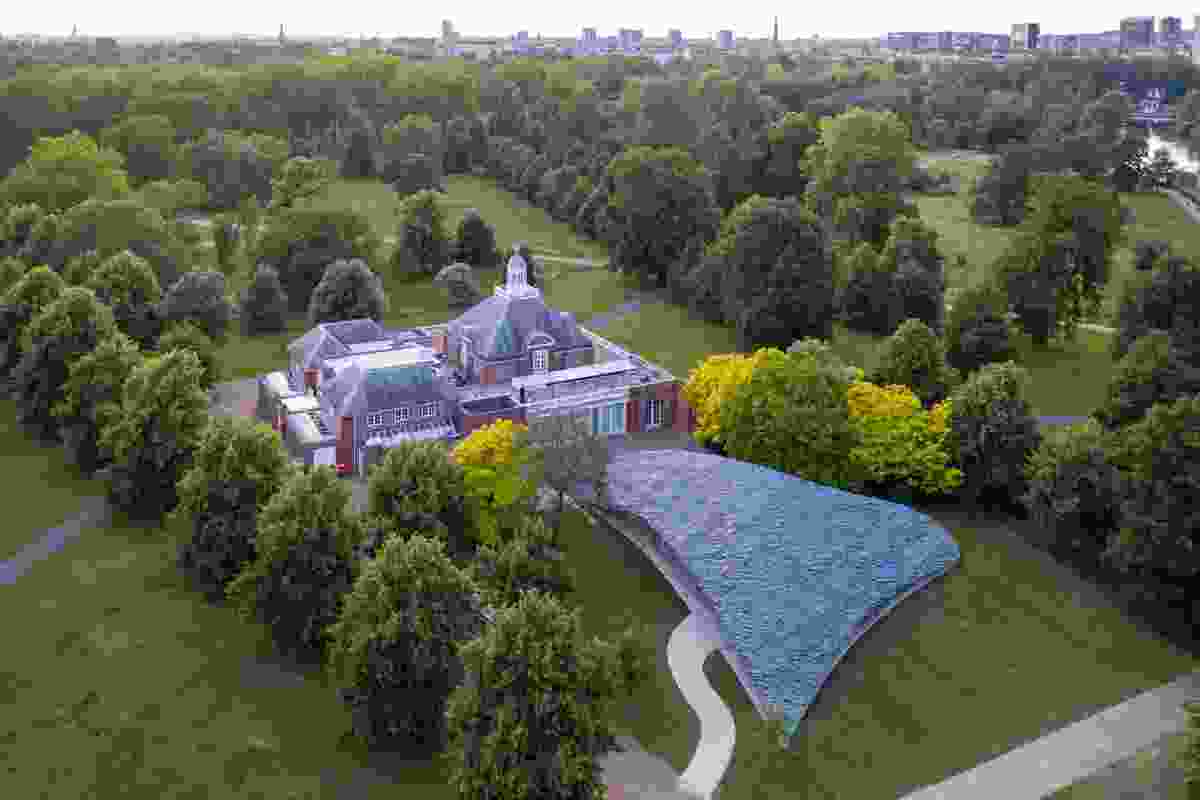 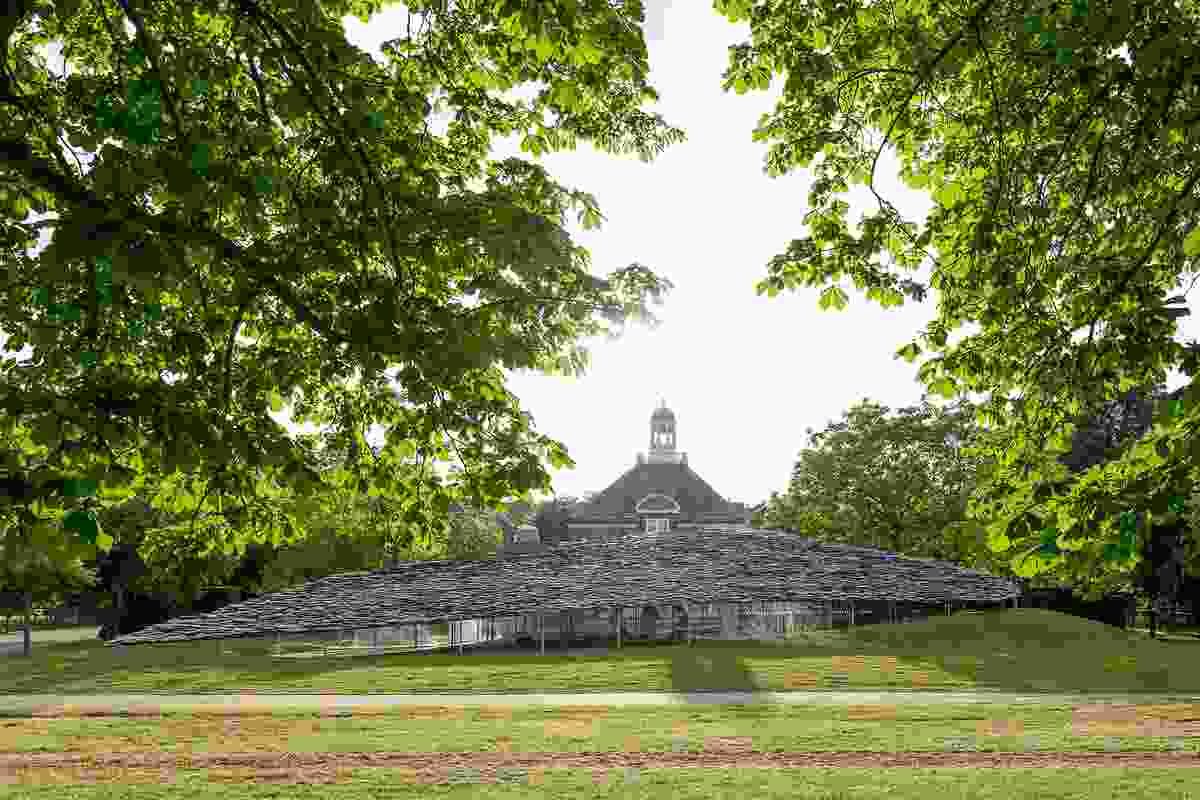 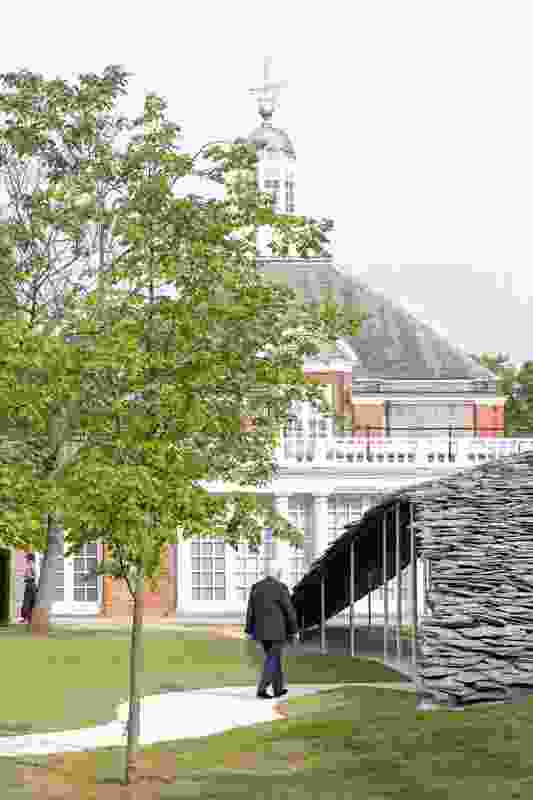 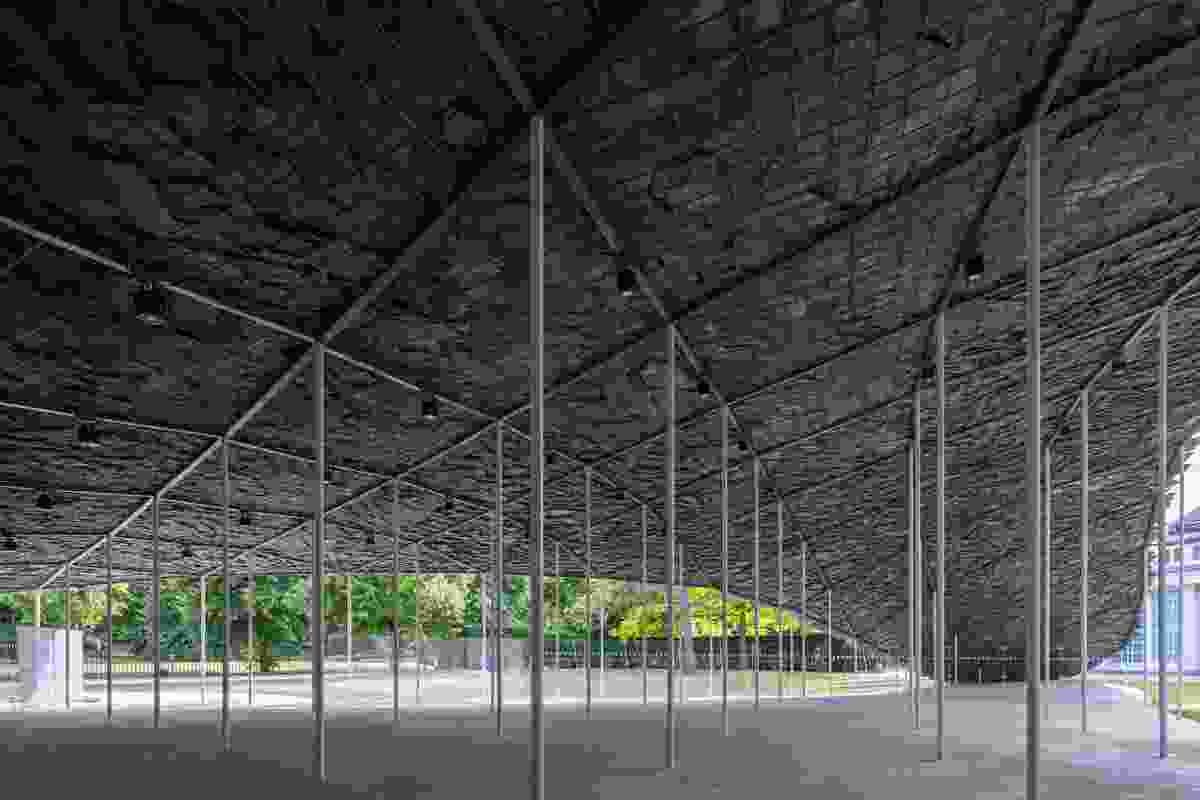 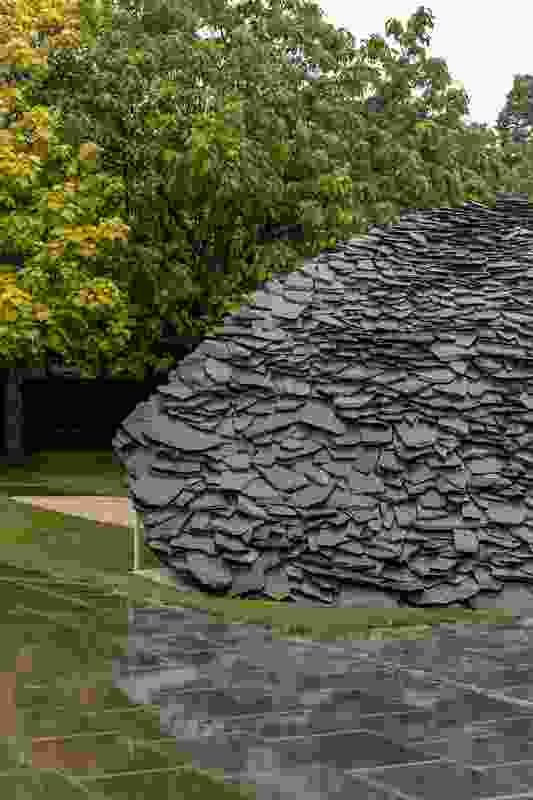 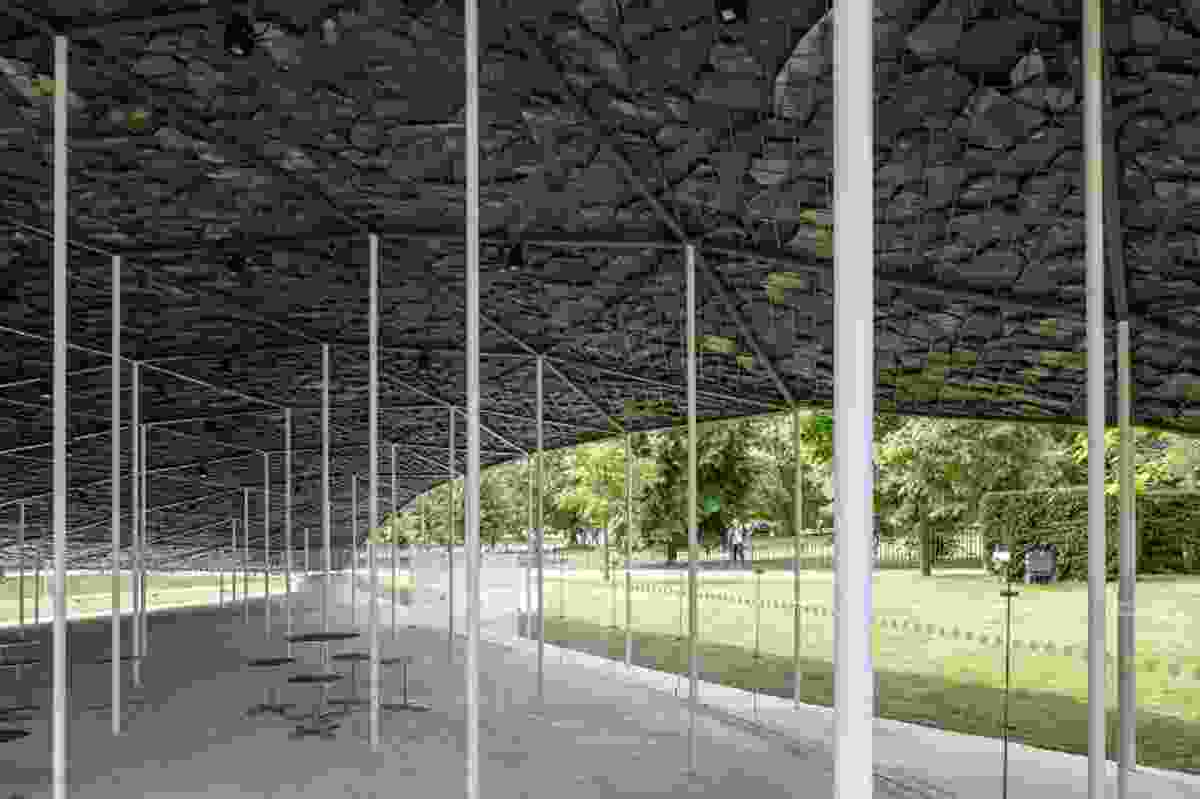