A council in Melbourne’s southeast has dropped a project that involved surveying one of Australia’s most dense collections of residential mid-century modernist architecture.

The study, which began in March 2018, would have been conducted by “independent expert heritage consultants.” Once the draft study had been completed and properties had been identified for possible heritage listing, there would have been opportunity for property owners to present information outlining why a property should or should not be listed.

Instead, the council will now adopt an opt-in system whereby the owners of the relevant properties will be able to self-nominate their properties for heritage controls.

In its announcement, Mayor Laurence Evans said, “council is committed to protecting Bayside’s heritage for future generations and recognizing the significance of mid-century modern architecture to our prized neighbourhood character.”

“We have listened to our community and this new approach responds to their aspirations to protect our built heritage while respecting the concerns of property owners.”

Announced in June 2017, the Mid-Century Modern Heritage Study in Black Rock and Beaumaris would have surveyed the suburbs for modernist homes worthy of heritage protection, in line with the council’s Bayside Heritage Action Plan, which identified the suburbs as being underrepresented in the council’s heritage overlay.

Beaumaris in particular is home to a proportionally large number of houses by some of Melbourne’s most significant modernist architects and practices, including Anatol Kagan, Chancellor and Patrick and Yuncken Freeman. Only lightly developed before World War II, the area flourished with modernist architecture in the post-war period.

At the time of the announcement of the study, then-Bayside mayor Alex del Porto said, “This study is part of the big picture to safeguard the municipality’s character for current and future generations and will help us to better understand the heritage value of mid-century buildings.”

The study was set to be completed by August 2018. 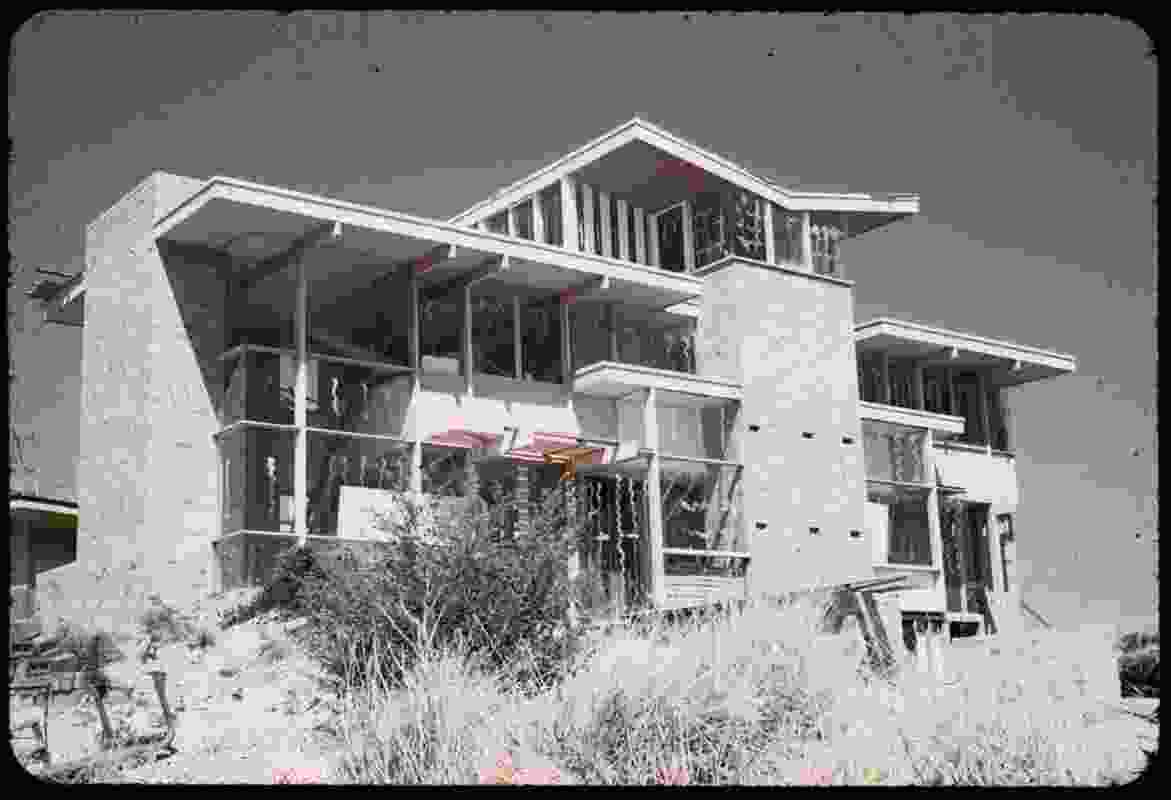