The National Gallery of Victoria’s Melbourne Design Week returns in 2020 to present its largest program to date, with more than 300 events spread across 11 days.

Themed “How can design shape life?” the program will explore the ways in which design can reimagine our quality of life from products and services to transport and health.

The program has been curated under five thematic pillars: how increasing urbanization can be managed to create healthier cities, how design can create inclusion and foster diversity, the relationship of Melbourne to the water, the “design evolution” of supply chains and material development, and a continuation of the festival’s focus on waste.

Tony Elwood, director of the NGV, said, “Melbourne has a well-deserved reputation for leading Australian design and innovation. The way Melbourne Design Week has grown is a testament to the way the city fosters its designers.

“This is a celebration of a growing industry and an opportunity for practitioners and design enthusiasts to discover and discuss the best of Australian and global design practice.”

The full Melbourne Design Week program will be released in February 2020. Find a preview of some of the festival highlights below.

Burkinabé architect Francis Kéré, the founder and principal of Berlin-based practice Kéré Architecture, will headline Melbourne Design Week with a keynote presentation that demonstrates “his vision for how the discipline will contribute to a positive and dynamic future for Africa.”

Kéré, who has worked in Mali, China, Mozambique, Kenya, Togo, Sudan, Germany and Switzerland, ascended to architectural stardom with his first project, a primary school in his home town of Gando. The school received the Aga Khan Award for Architecture in 2004, and Kéré has gone on to design many buildings for the town.

Kéré is also the recipient of the Locus Global Award for Sustainable Architecture in 2009, the Global Holcim Award Gold in 2011 and 2012, the Green Planet Architects Award in 2013, the Schelling Architecture Foundation Award in 2014 and the Kenneth Hudson Award – European Museum of the Year in 2015.

His Serpentine Pavilion, built in 2017, was an example of Kéré’s architectural perspective, which draws heavily on his native culture, simple forms and natural materials.

A designer, author, educator and curator, Debbie Millman is best known as the host of Design Matters, a podcast that has been produced for more than 14 years and interviewed nearly 500 artists, designers and other cultural figures.

The podcast won the Cooper Hewitt National Design Award in 2011 and has led Millman to author more than six books on design, with the next, Why Design Matters, set for publication by Harper Collins in 2020.

Presented by Architecture Australia magazine and hosted by Carroll Go-Sam of the University of Queensland, this panel discussion will see architects and relevant experts compare and unpack Indigenous experiences around land and intersections with the built environment, and how architects can facilitate Blak design sovereignty.

Building on the 2019 Victorian Design Challenge, in 2020 the NGV is offering $25,000 in prizes for designers with the best proposals for dealing with e-waste. The amount of electronic waste produced both in Australia and globally has risen rapidly, and the recycling or disposal of the waste is often hazardous and environmentally damaging. Developed countries generally export much e-waste to developing countries, where it is recycled, scrapped, sent to landfill or incinerated.

Open to design practitioners from across Australia, as well as Victorian school students, the competition will culminate in a live pitching session on 18 March at the NGV.

Marika Neustupny, Lucinda McLean and Nigel Bertram, the directors of Melbourne-based architecture studio NMBW, will jointly deliver the 2020 Robin Boyd Lecture, with a presentation on “how architectural processes can enrich the culture of the everyday.” 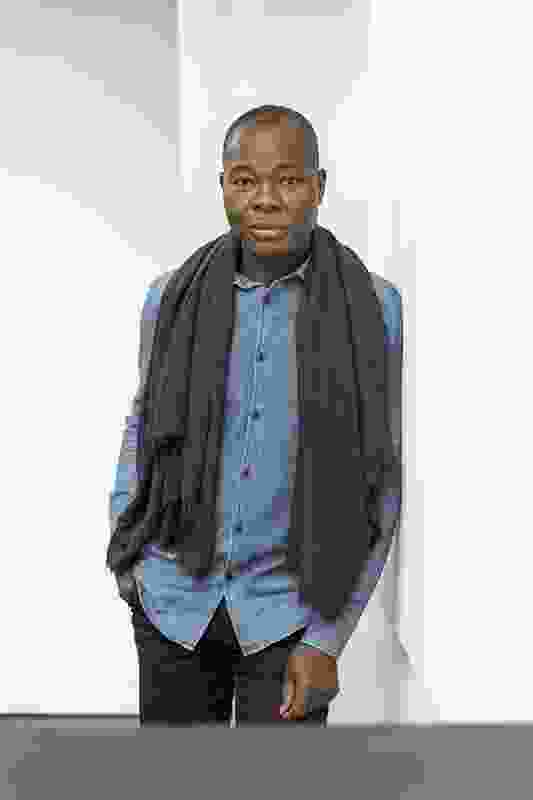 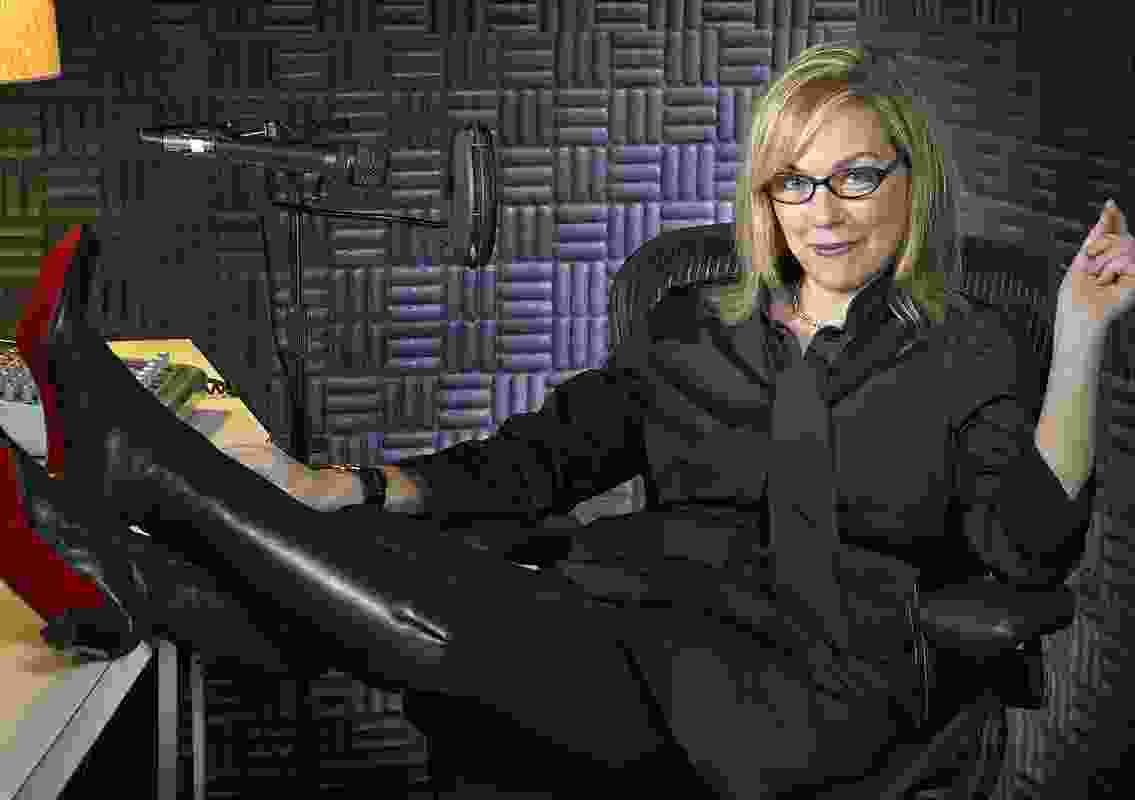 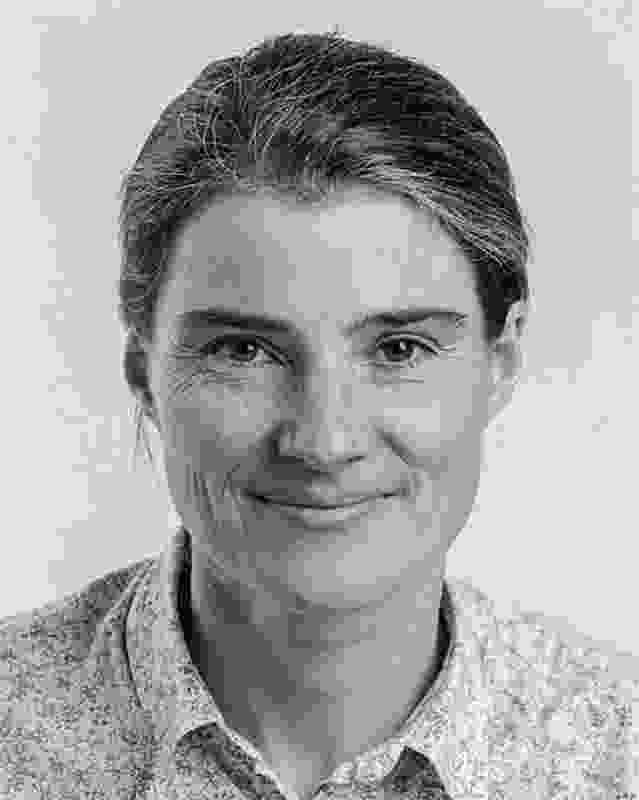 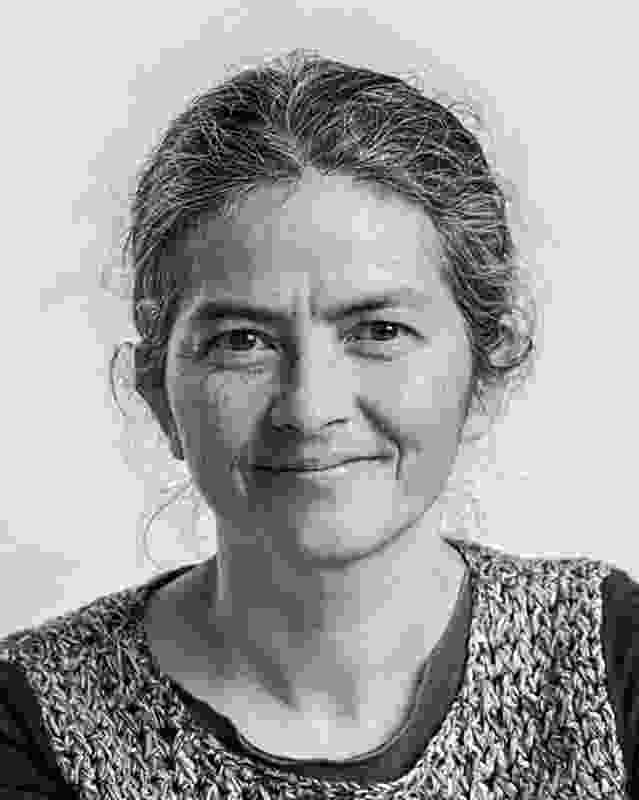 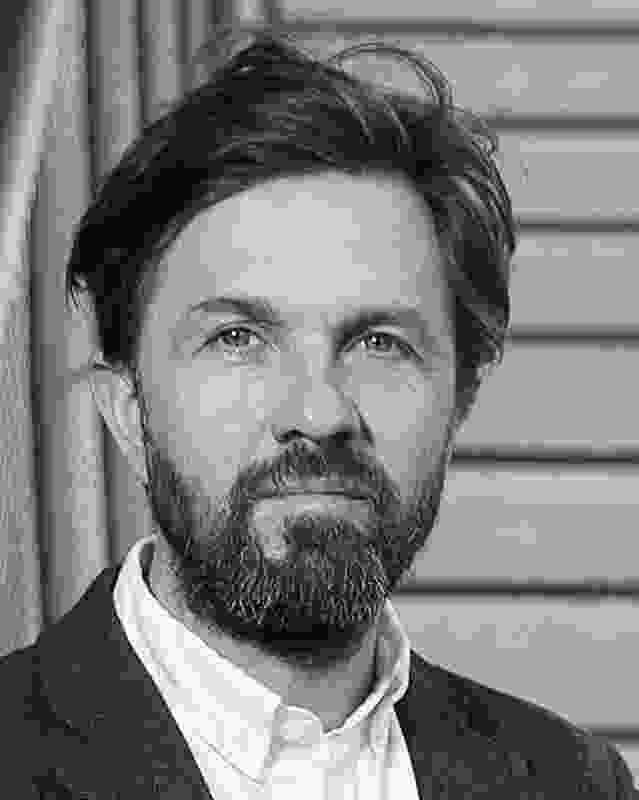 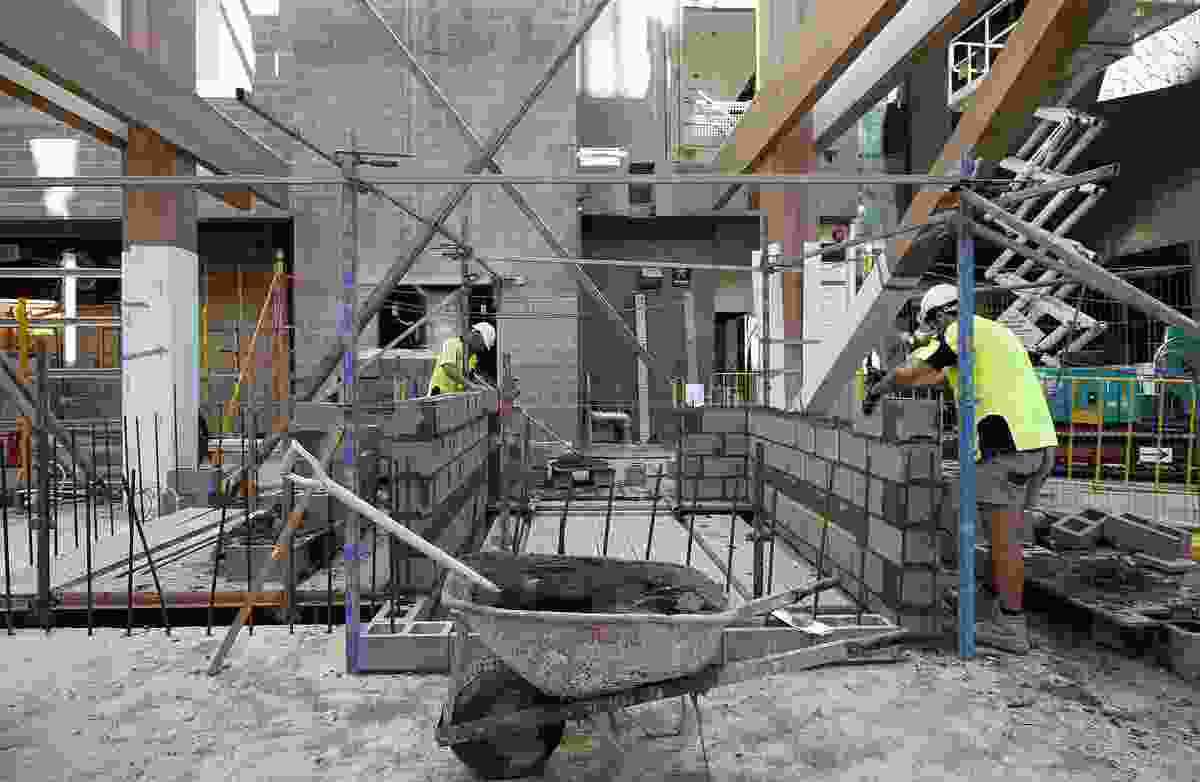