An artist’s impression of the houses that will be available in YarraBend.

A town in Melbourne will become the world’s first Tesla suburb with the installation of Tesla Powerwall technology within houses.

The Tesla Powerwall works by storing solar power to be used when the solar panels cannot be used directly due to lack of sunlight, such as during the evenings. There will also be power points to charge electronic cars.

Research by consumer group Choice explains that the Powerwall is a 7-kilowatt hour lithium-ion-battery system that stores power generated by rooftop solar panels during daylight hours so power can be used during peak-usage times at night. For people who already have solar panels, they are able to use their own power instead of transferring it to the grid, the ABC reported.

Located 6.5 kilometres from Melbourne’s CBD, YarraBend will be constructed on a 16.5-hectare plot of land known as the Alphington Paper Mill site in Alphington, situated at the corner of Heidelberg Road and the Chandler Highway, and extending down to the Yarra River.

The development will provide up to 2,500 homes for about 5000 residents, in addition to commercial, retail and open space and community facilities.

Glenvill is working with Rothelowman, Eckersley Garden Architecture, Point Architects and Tract Consultants on the building and landscape design of the site.

Following more than 18 months of community consultation and engagement, the Yarra City Council unanimously approved the revised development plan on 2 December 2015, subject to conditions such as further protections for the Yarra River frontage and the establishment of a community reference group.

Within YarraBend walkways and bike paths will take priority over roads for cars, and the suburb will feature a kerbless street design to encourage safety and respect between cyclists, drivers and pedestrians.

The decision to approve the development came after two rounds of formal community consultation over a year-long period, with 365 written submissions and verbal presentations received by the council.

Houses with three to five bedrooms range from $1.48 million to $2.2 million in price. 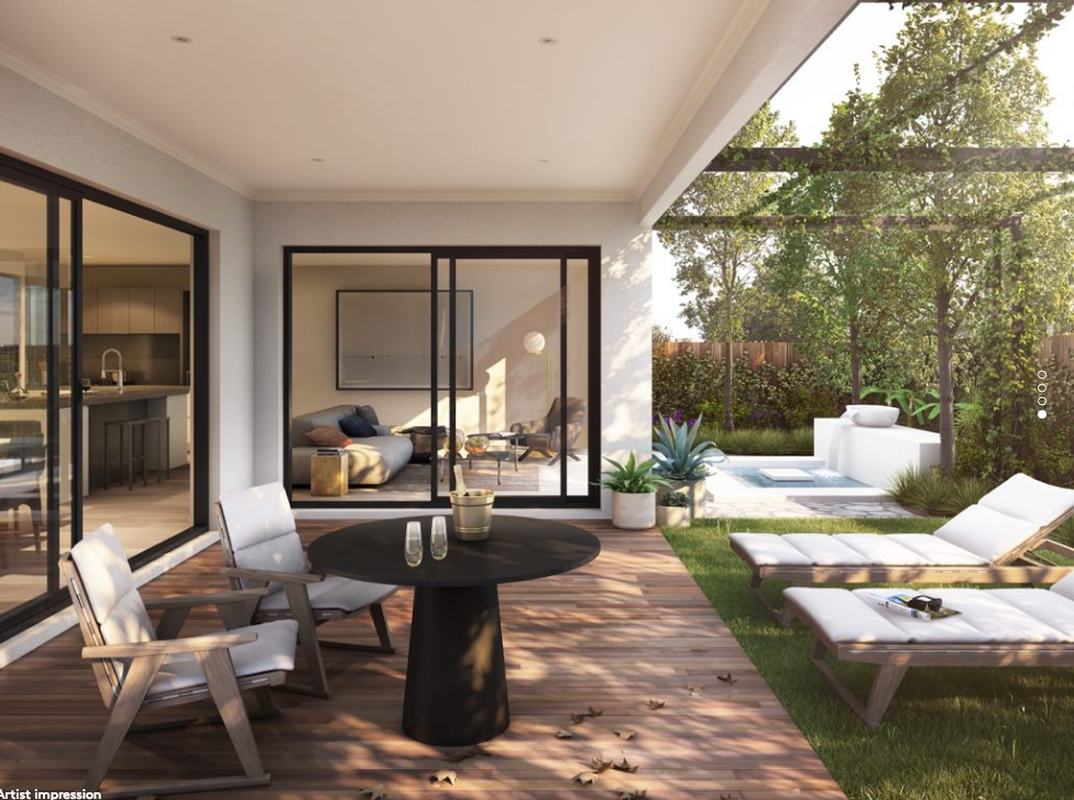 An artist’s impression of the houses that will be available in YarraBend.