An overview of the proposal for University Square in Carlton to incorporate adjacent roads to increase its size by 40 percent.

A proposed makeover of an inner-Melbourne park will see adjacent roads either entirely swallowed up or significantly reduced in size to make way for a 40 percent increase in the size of the green space.

A draft concept plan for University Square in Carlton released by the City of Melbourne depicts a lush green canopy taking over all of Barry Street and most of Leicester Street, as well as a reimagining of the current park on the site. The proposed makeover of the park will feature new facilities such as barbecues, basketball courts, moveable seats and solar-powered electronic device charging points. The design has been completed by landscape architects and designers from the council’s internal City Design Studio.

An underground stormwater drain with a two-million-litre capacity is another key element of the proposal, which would provide water for irrigation on the site and help to mitigate future flooding of the Elizabeth Street catchment.

The park is surrounded by University of Melbourne facilities including Melbourne Law School, the Graduate School of Business and Economics, Melbourne Business School and the main university campus on Grattan Street.

“Melbourne’s gardens, parks and open spaces are a major contributor to our status as the world’s most liveable city. It is vital that we plan and invest now to ensure future generations continue to have access to quality green areas.”

The proposal fits into the council’s Urban Forest Strategy, which aims to increase canopy cover in the city from 22 percent to 40 percent by 2040 to help the city cope with challenges such as climate change and rapid urban growth.

The City of Melbourne signalled in May 2015 that it would spend $15 million over three years to convert underused roads into green spaces. As well as the University Square project, roads will also be transformed into parks on Southbank Boulevard, Rankins and Eastwood Road Reserve in Kensington and the Railway and Miller Street Reserve in West Melbourne.

The City of Melbourne’s environment portfolio chair Cr Arron Wood said that the spaces created by converting unused roads would have otherwise cost $225 million for the council to purchase.

“We know that open space has multiple benefits such as helping to cool the city, reduce flooding, increase adjacent property values and improve community health and wellbeing,” he said.

The proposal will be open for public comment until the Friday 2 October 2015. To learn more or to have your say, visit participate.melbourne.vic.gov.au/universitysquare. 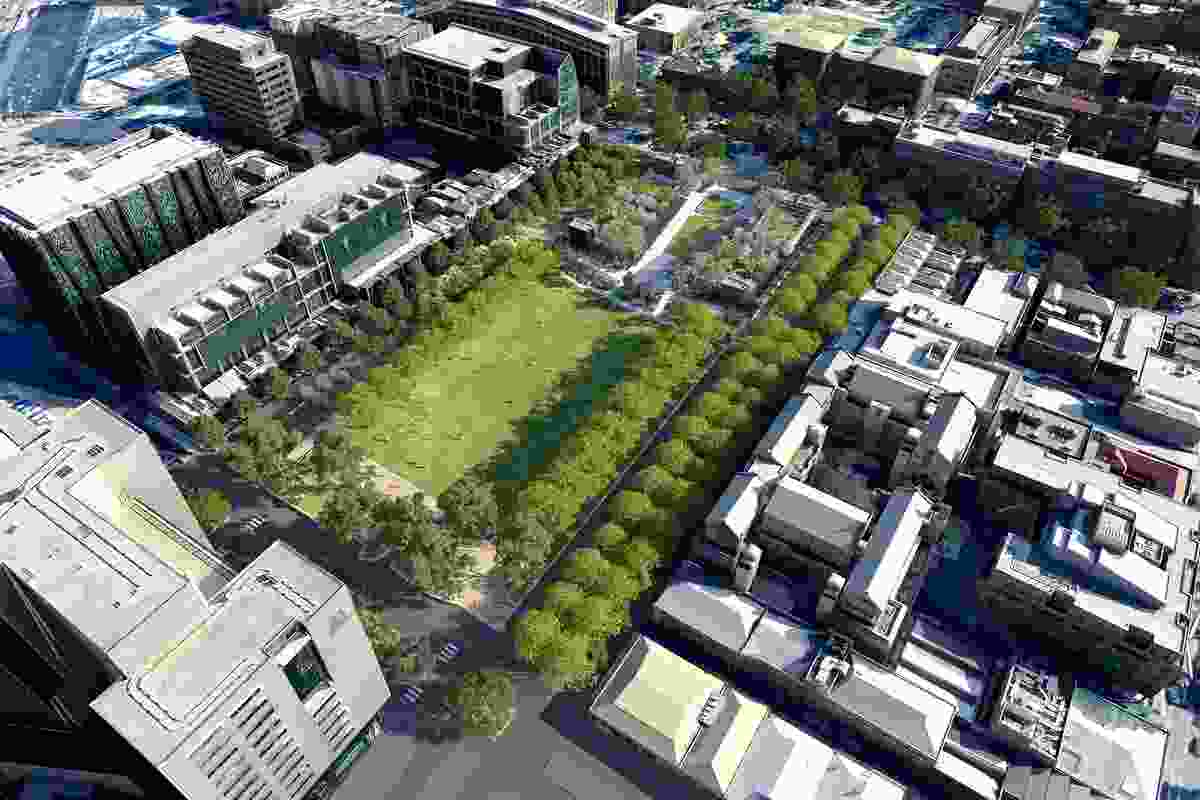 An overview of the proposal for University Square in Carlton to incorporate adjacent roads to increase its size by 40 percent. 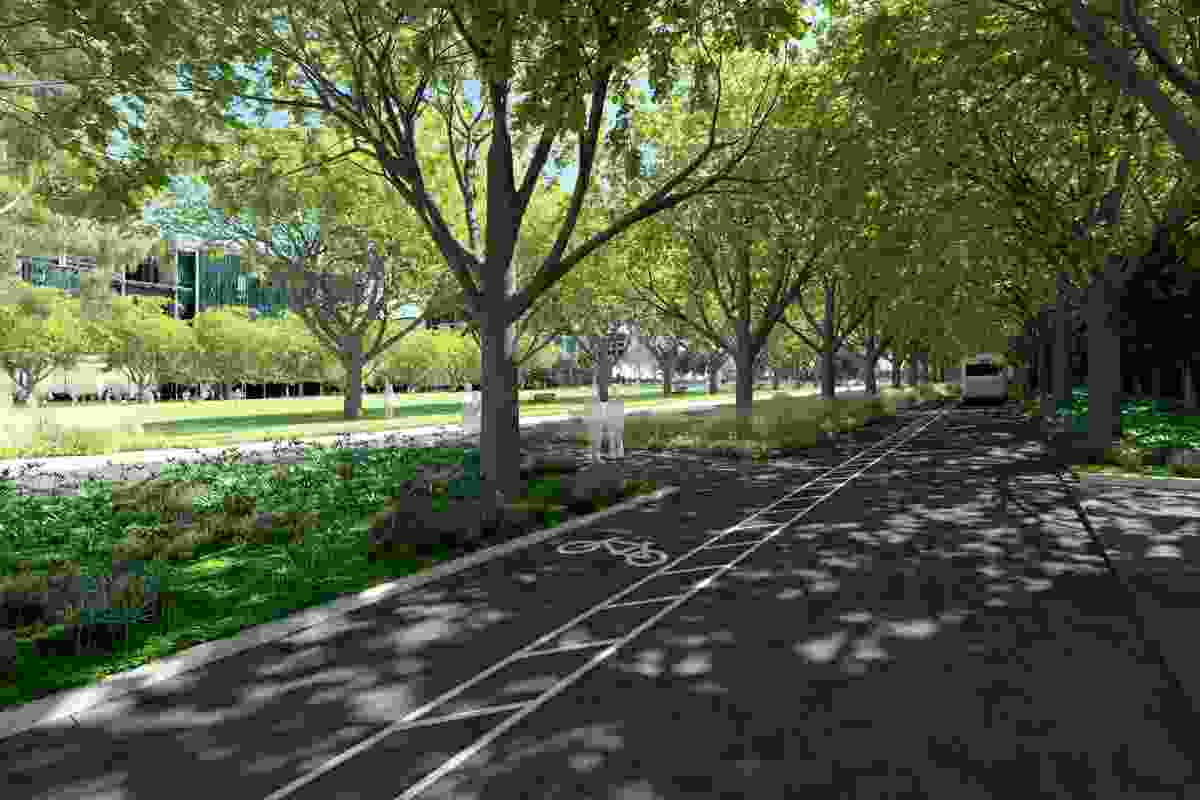 Leicester Street, bordering University Square, will still allow some traffic through but will be diminished in size to make way for more parkland. 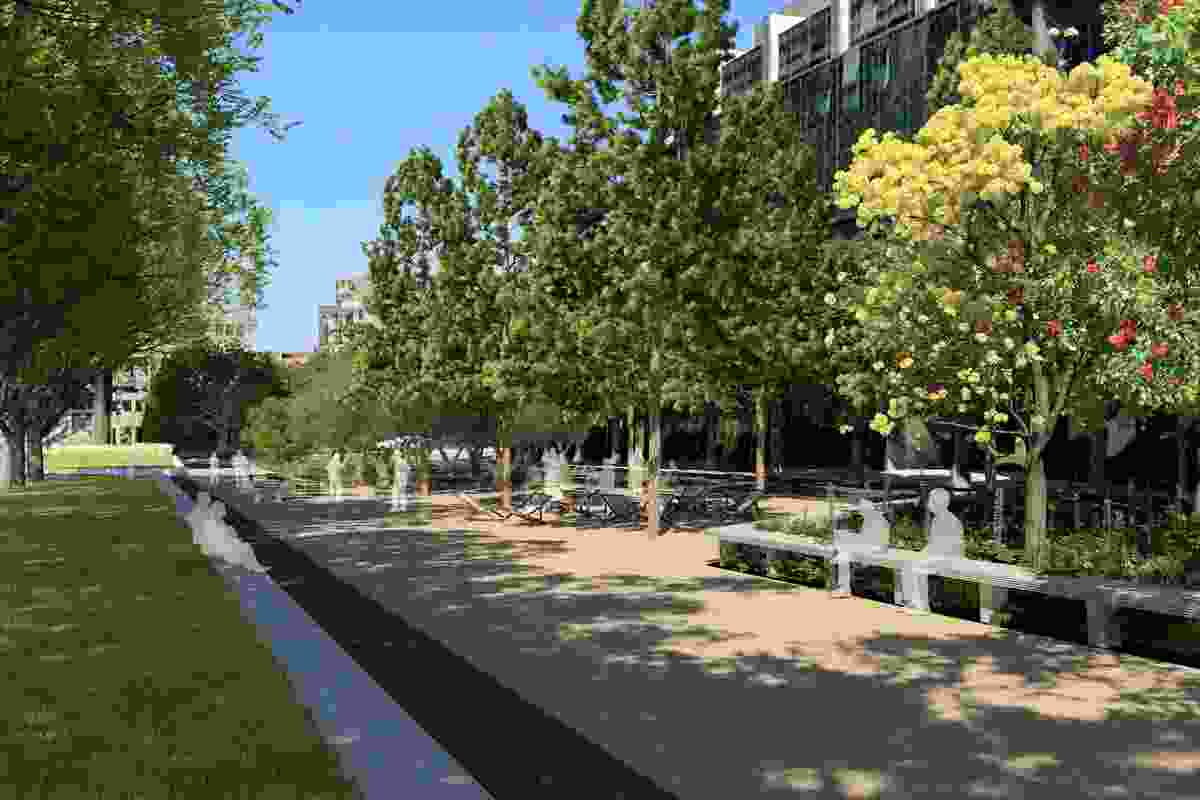 Barry Street, bordering University Square, will be completely closed to the cars to make way for an expansion of the green space in Carlton. 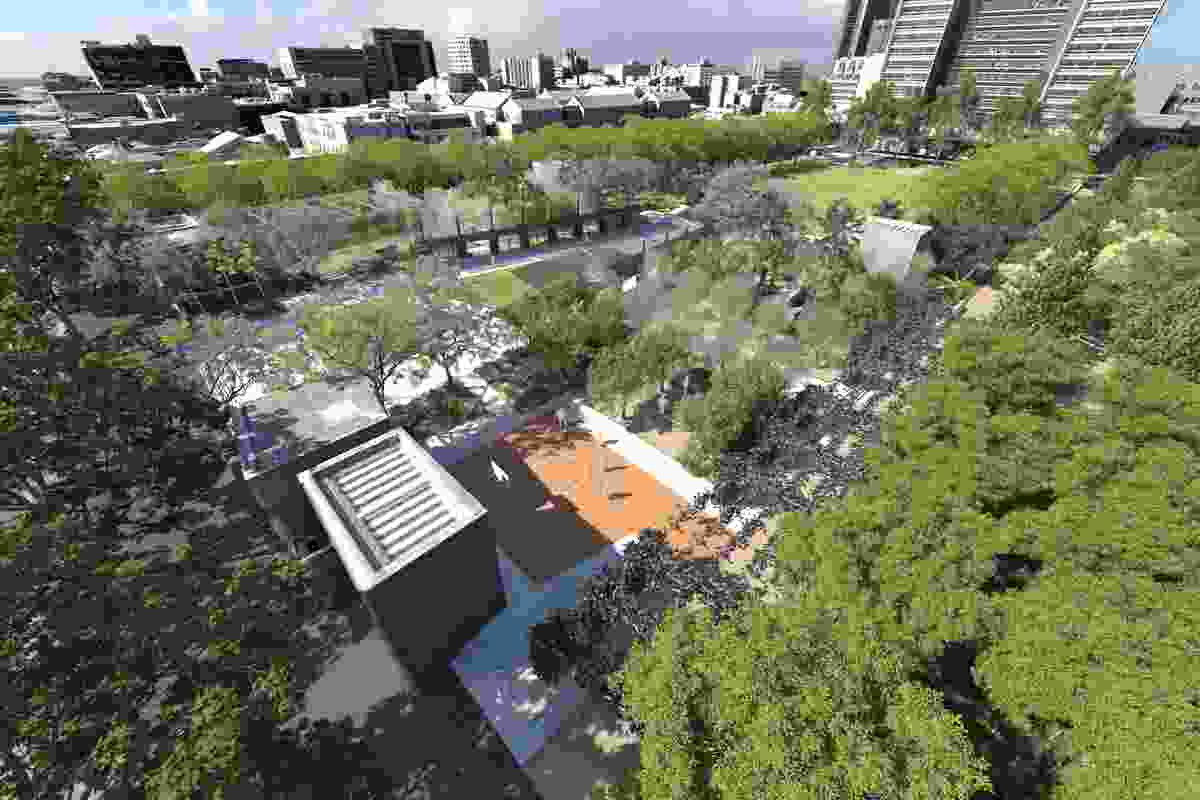 The University Square proposal forms part of a plan to increase canopy cover in Melbourne from 22 percent to 40 percent by 2040.