Over a two-year term, Lavery will lead the chapter’s work in advocating for good design in the state’s buildings, public spaces and built environment.

“Architecture has the capacity to deliver truly transformational change,” he said. “As we face unprecedented environmental and population challenges, our profession is uniquely positioned to deliver places which will nurture, protect and positively impact generations to come.”

Lavery established M3 Architecture in Brisbane in 1997. The work of the practice has been recognized at both a national and international level, through numerous publications, awards and exhibitions, including representation in the Australian pavilion at the 2006 Venice Architecture Biennale. In 2016, Lavery was chair of the 2016 Australian Institute of Architects Queensland state awards jury. 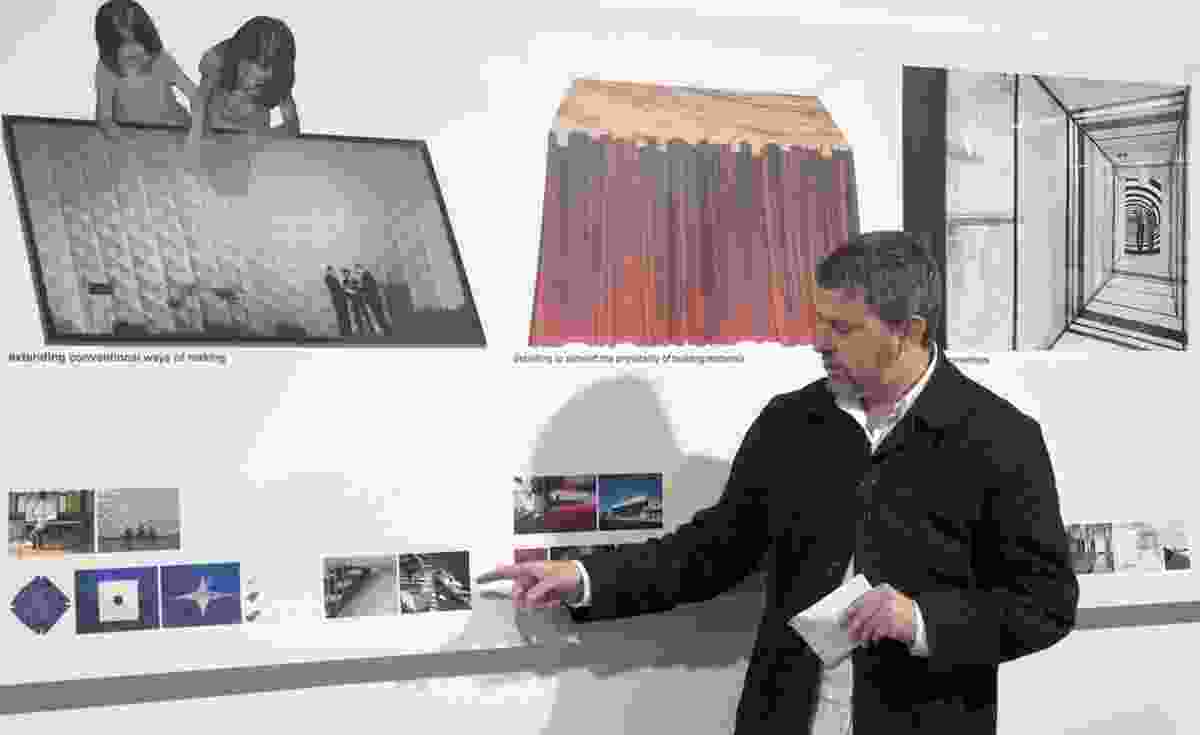