Sorkin was also an influential author and editor of 20 books on contemporary architecture, urbanism, urban culture, environmentalism and sustainability, pedestrianization and public space. His notable books include Local Code: The Constitution of a City at 42° N Latitude, Exquisite Corpse: Writings on Buildings, Twenty Minutes in Manhattan, and All Over the Map: Writings on Buildings and Cities.

He was also an architecture critic for the The Village Voice and contributed to The New York Times, The Wall Street Journal, Vanity Fair, Architectural Record, The Architectural Review and Metropolis.

Sorkin was born in Washington DC in 1948 and graduated with a master’s degree in architecture from Massachussets Institute of Technology in 1974. He established Michael Sorkin Studio in New York City in the 1980, which specializes in urban design that respects local natural environments, cultures and economic realities.

In 2005, Sorkin founded Terreform, a not-for-profit studio that researches architecture and ecological city design. He was also Distinguished Professor of Architecture and Director of the Graduate Program in Urban Design at City College of New York, and has been Professor of Urbanism and Director of the Institute of Urbanism at the Academy of Fine Arts in Vienna, Gensler Chair at Cornell University, Hyde Chair in Nebraska University, Saarinen Chair at the University of Michigan, Gilbert Chair in the University of Michigan, both the Davenport and Bishop Chair at Yale University, and held professorships at the Architectural Association, Cooper Union, Harvard University, and Columbia University.

He was also the recipient of the Design Mind award from the Cooper Hewitt, Smithsonian Design Museum and in 2019 he received the Collaborative Achievement Award from the American Institute of Architects.

The New York Times architecture critic Michael Kimmelman paid tribute to Sorkin on Twitter: “He was a supremely gifted, astute and acerbic writer. He wrote with moral force about big ideas and about the granular experience of life at the level of the street.

“He was a teacher, a pioneering publisher of urban treatises and architectural provocations, an architect of grand ambition, a secret softie – and one of those figures who, for decades, made his share of enemies, championed big dreams and helped make New York New York.” 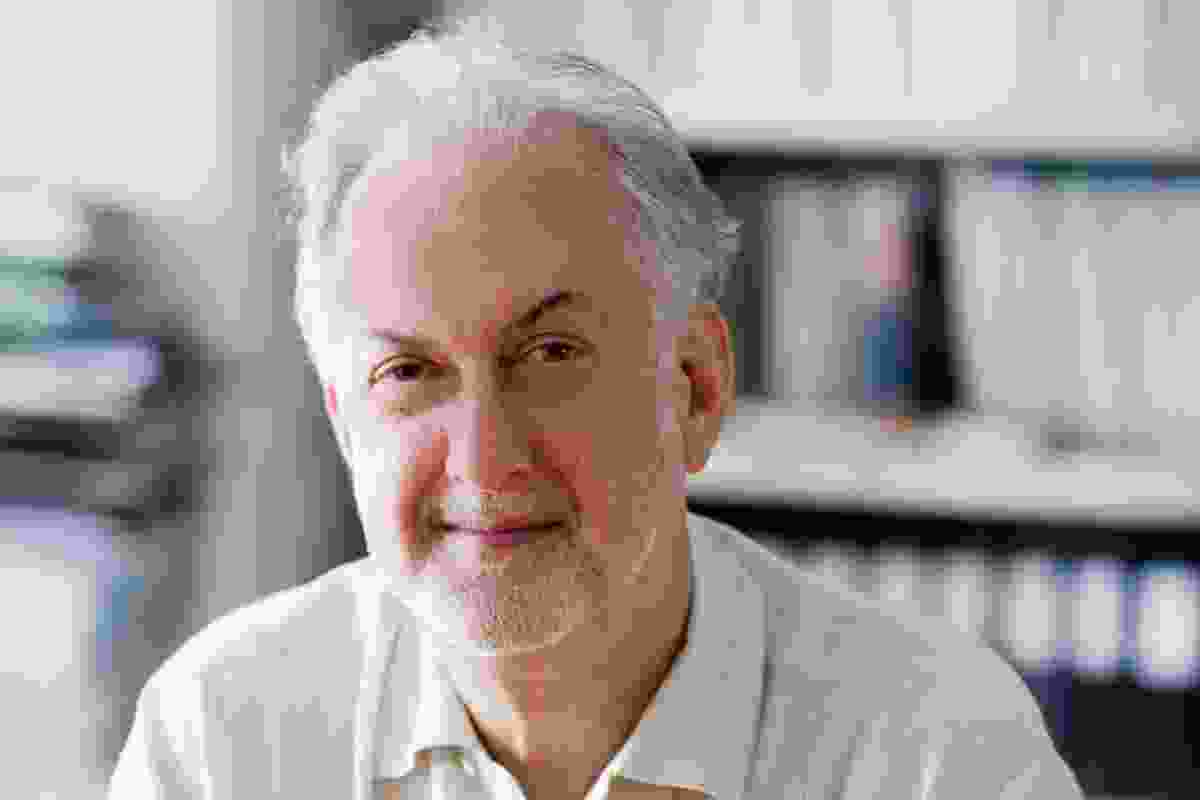