The Milan International Furniture Fair, one of the world’s largest and most significant design trade events, has been postponed by organizers in response to an outbreak of the COVID-19 coronavirus outbreak.

Italy is currently experiencing the largest outbreak of the virus outside of Asia, with several towns and villages under lockdown. To date, Italy has had 322 confirmed infections, with 212 in the Lombardy region, of which Milan is the capital city.

Australia has generally been well represented at the tradeshow, which was due to take place between 21 and 26 April. The fair will now ostensibly take place from 16 to 21 June, with the new dates announced by Milan mayor Giuseppe Sala in a sign of support for the event.

In a statement, the organizers of the fair said, “Following an extraordinary meeting today of the Board of Federlegno Arredo Eventi, and in view of the ongoing public health emergency, the decision has been taken to postpone the upcoming edition of the Salone del Mobile.

“Confirmation of the change of date for the trade fair – strongly supported by the Mayor of Milan Giuseppe Sala – means that the manufacturers, in a major show of responsibility, will be able to present their finalised work to an international public that sees the annual appointment with the Salone del Mobile as a benchmark for creativity and design.”

Milan Fashion Week, which concluded on 24 February, proceeded largely as scheduled, with fashion designer Giorgio Armani making the last-minute decision to cancel a standard runway show with a livestreamed event with no audience.

A village in the neighbouring Veneto region is also on lockdown with confirmed cases of the virus. The region is also home to Venice, which is due to host the 17th Architecture Biennale beginning on 23 May. 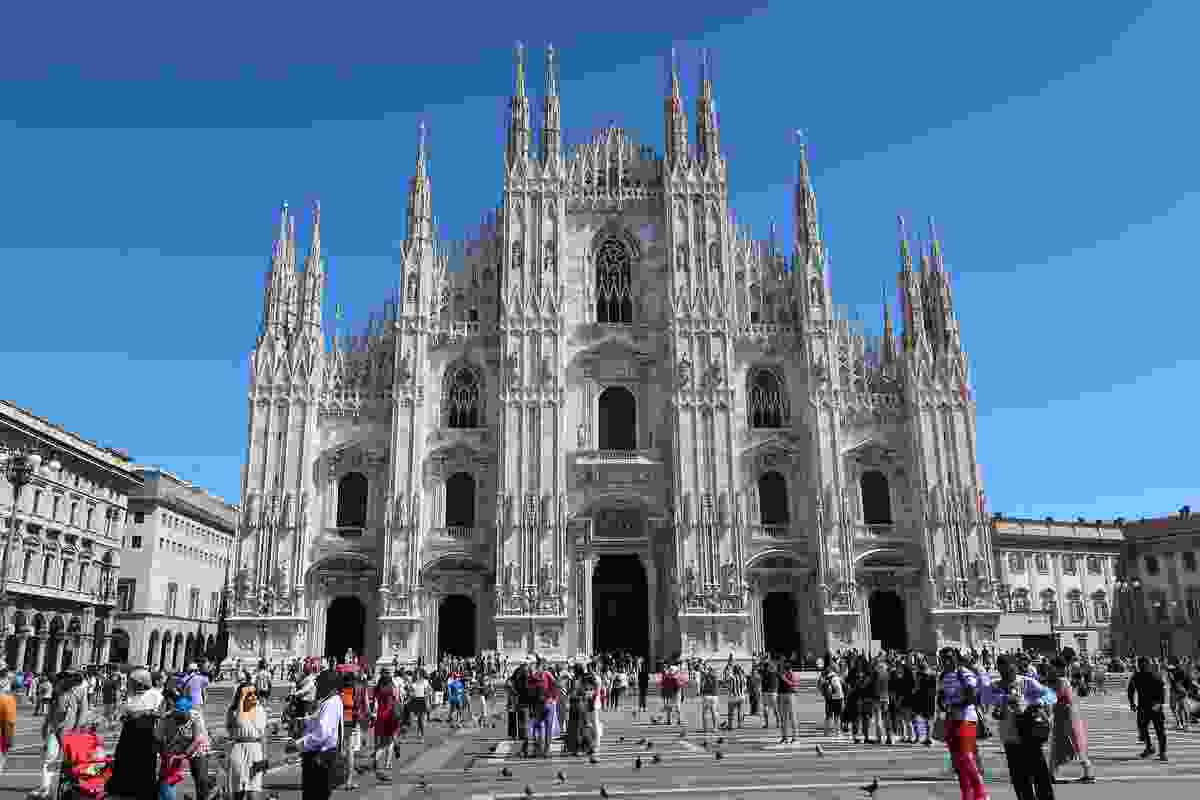