Car manufacturer Mini has invited architects from Australia and New Zealand to reimagine the family home for a 60-square-metre site in Melbourne’s CBD.

The Mini Living – Invert design brief, run in collaboration with the City of Melbourne and Green magazine, asks architects to consider resource-conscious living and clever design in constructing a house for a young family of four and must include “some kind of garden vegetation.”

The architects must also consider the construction logistics of their design as well as “the harmony of an inner-city home.”

The brief is for a site at the rear of 200 Little Collins Street measuring six by ten metres. Architects will be required to submit a 1:20 scale model of their design. Selected models will form part of an exhibition and talk series, which will take place on-site in October 2017.

RMIT Master of Architecture Design Studio will also participate in the competition in its second semester. The students’ designs will be judged by a panel that includes City of Melbourne principal architect Garry Ormston and the winning design will be exhibited alongside other selected submissions. 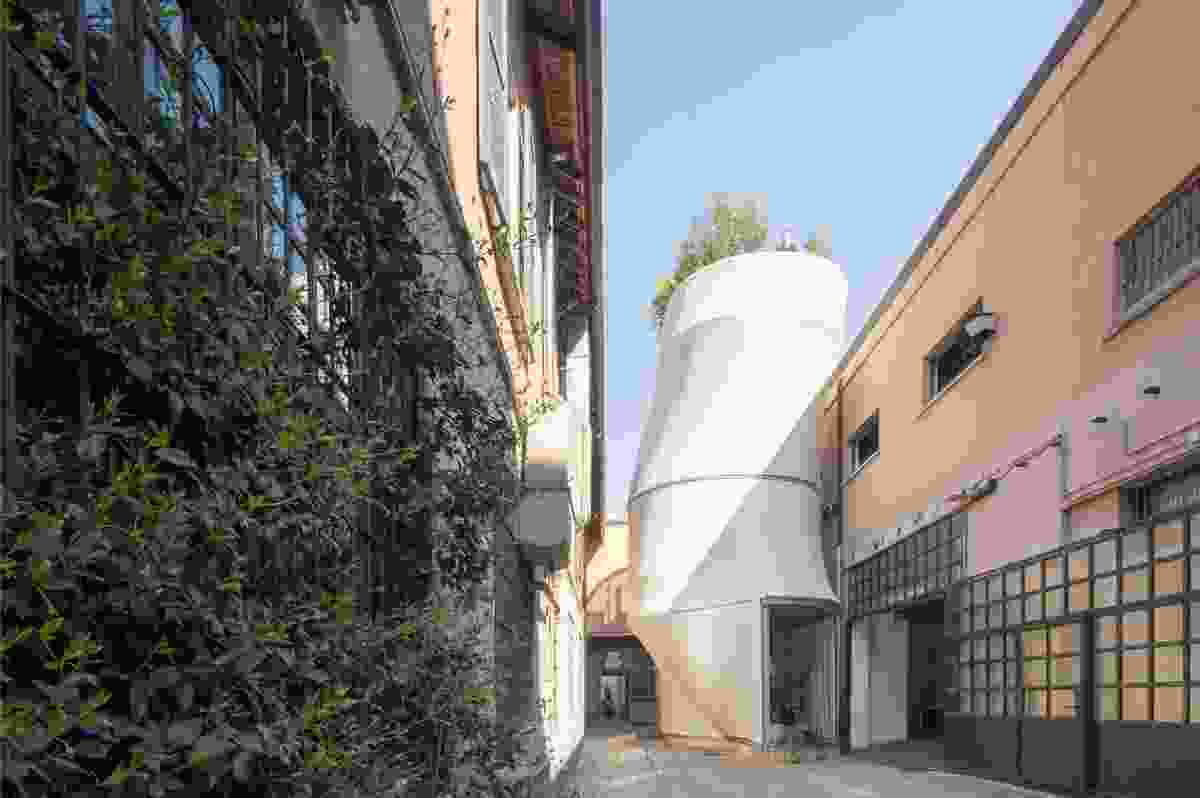 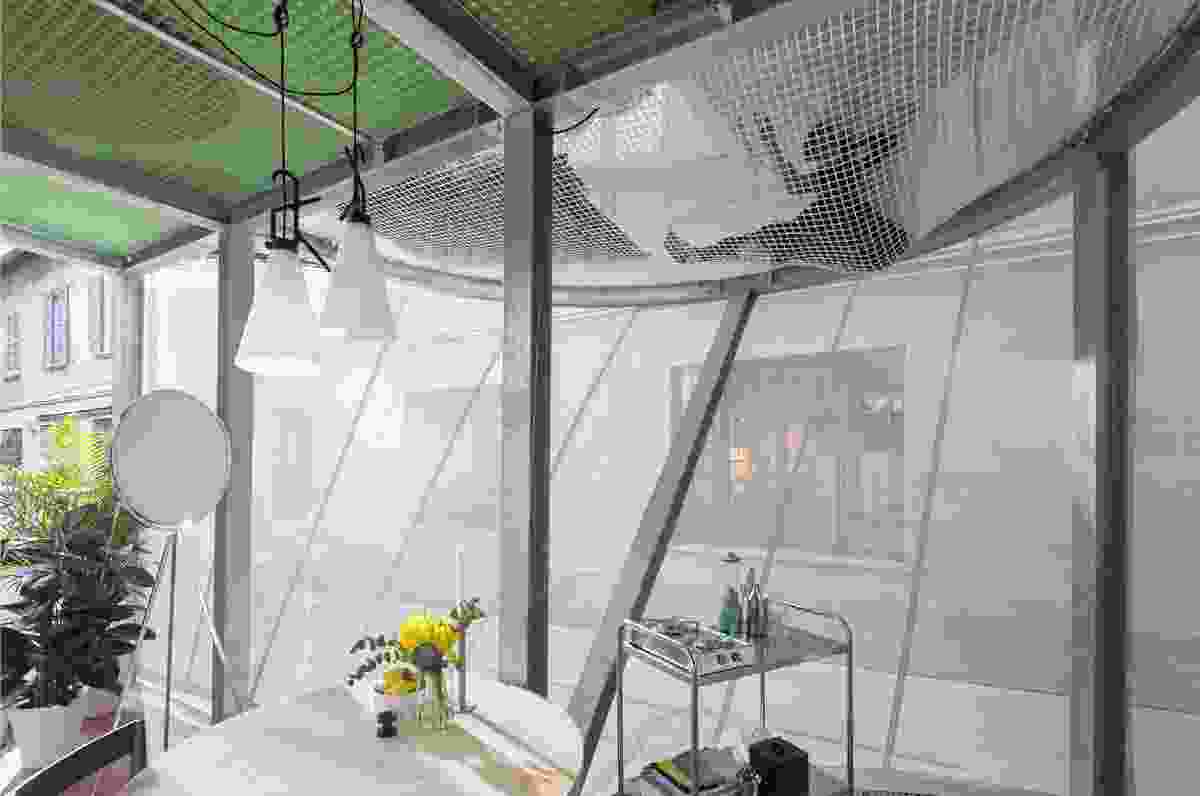 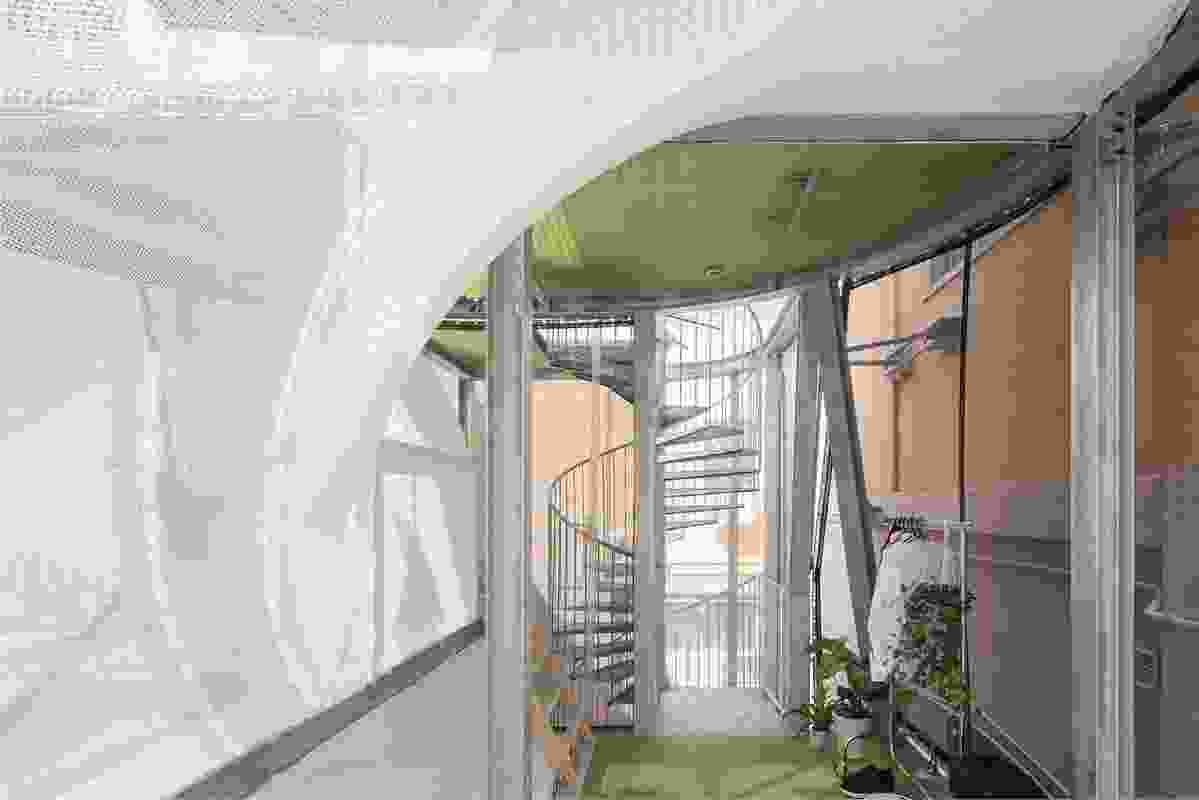 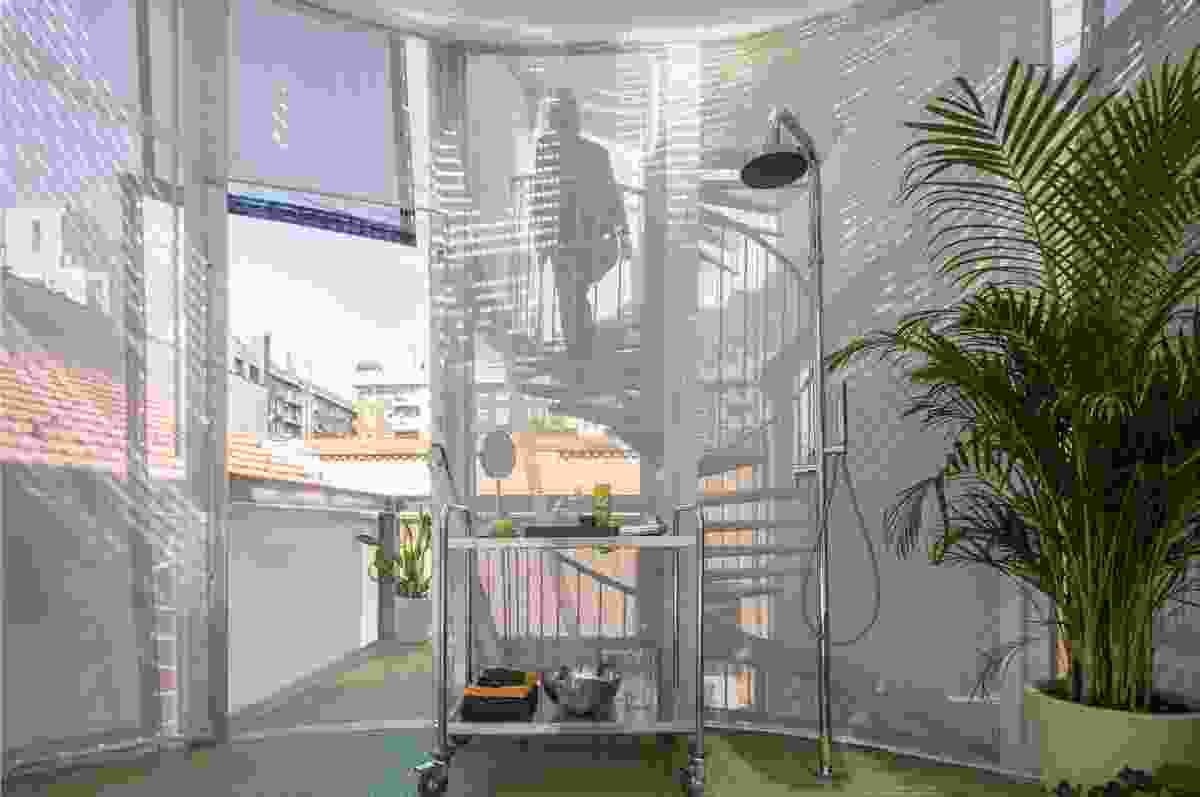 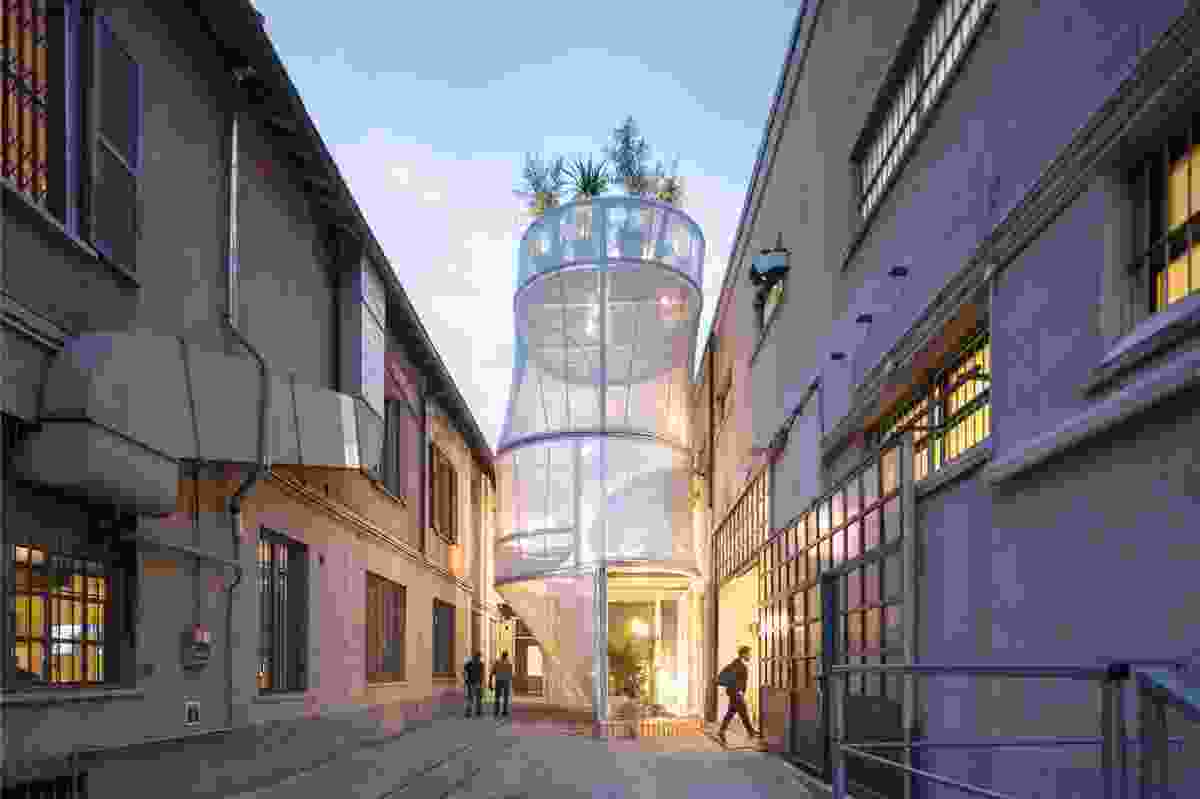 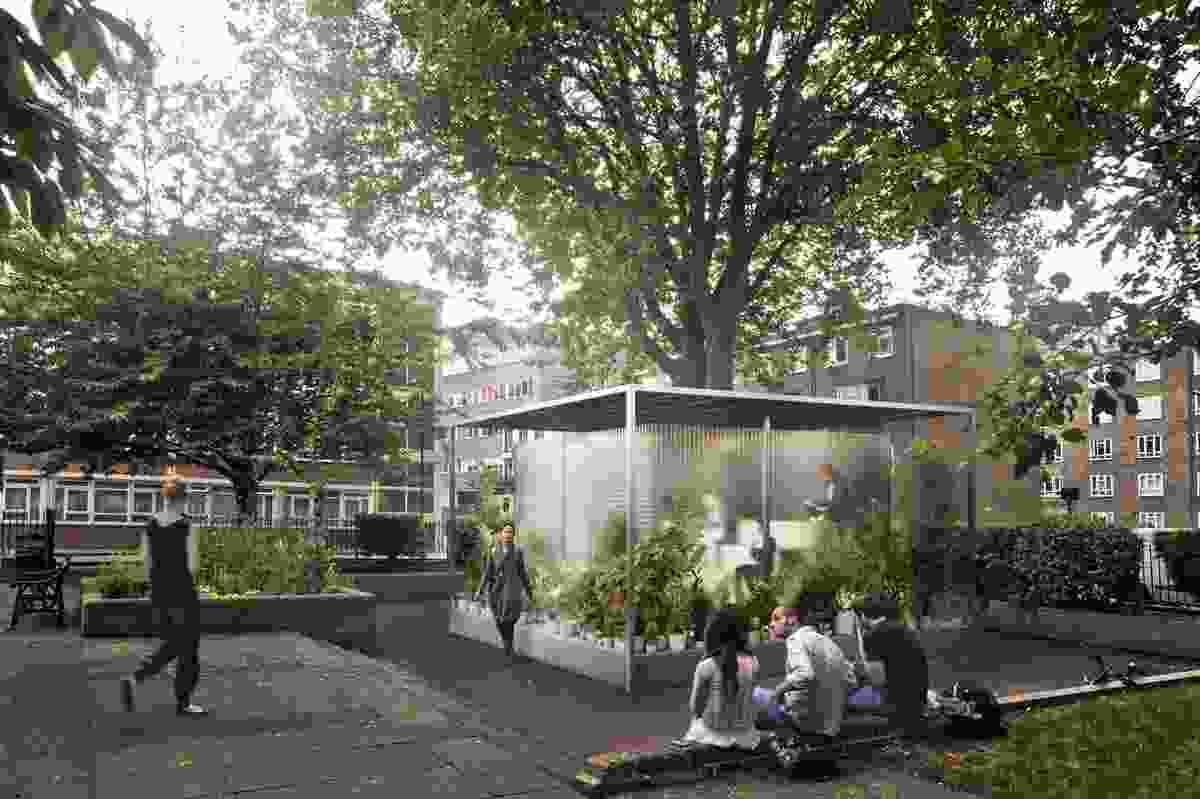 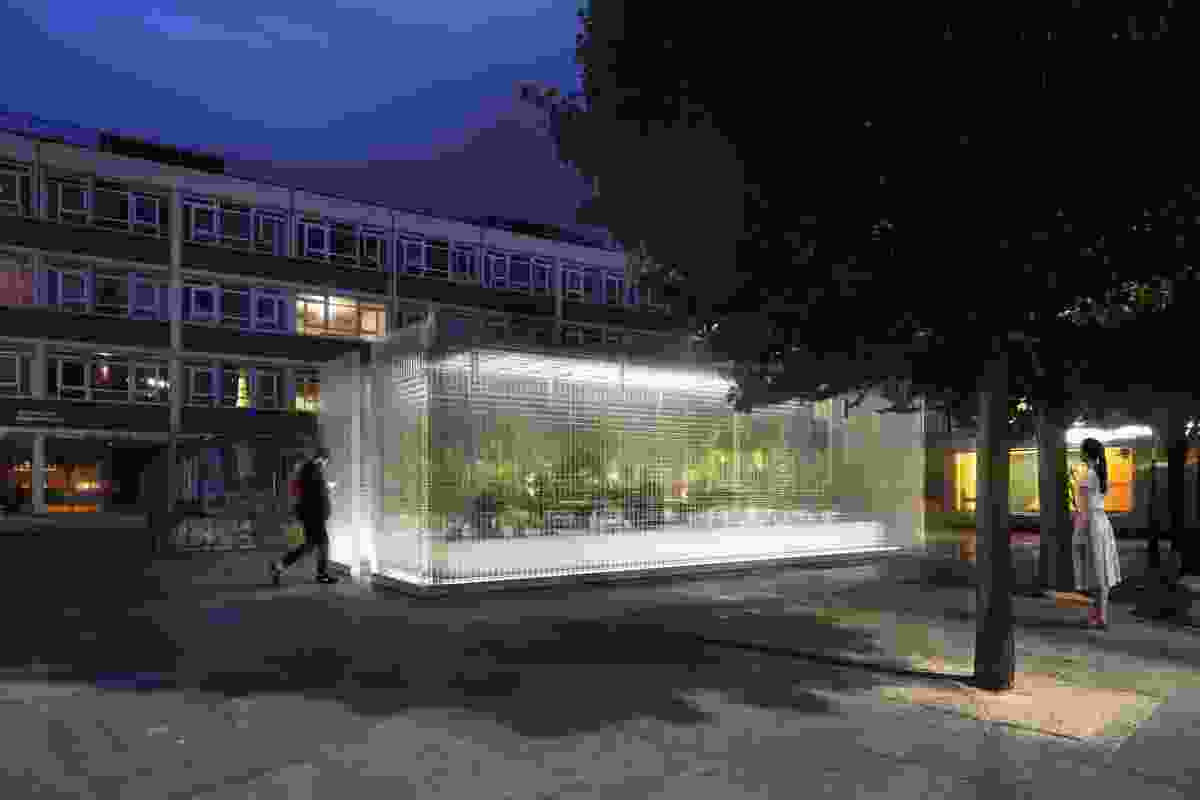 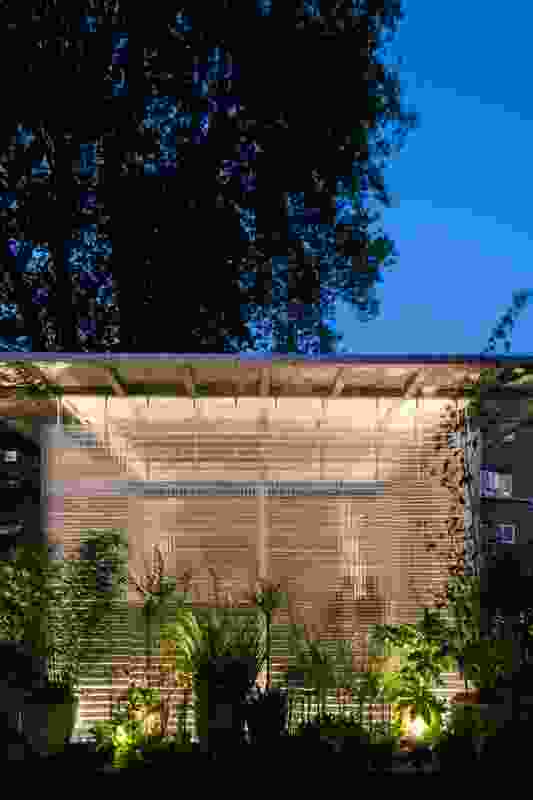 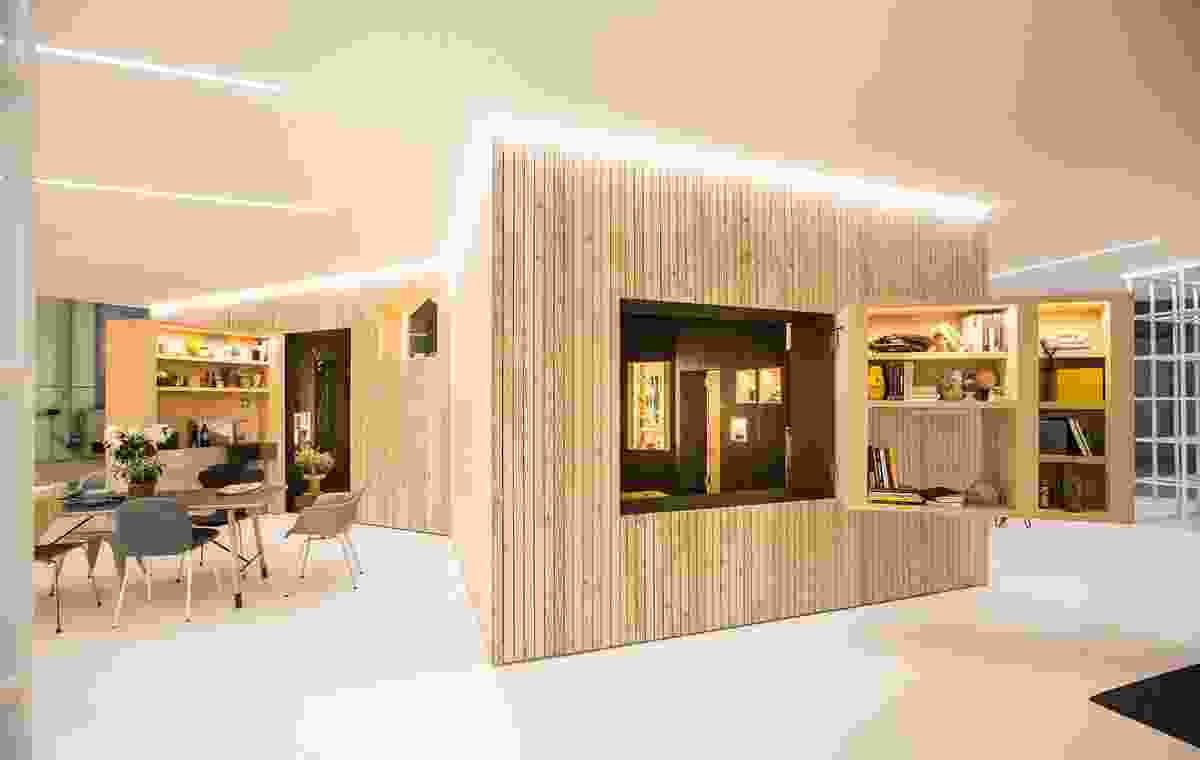 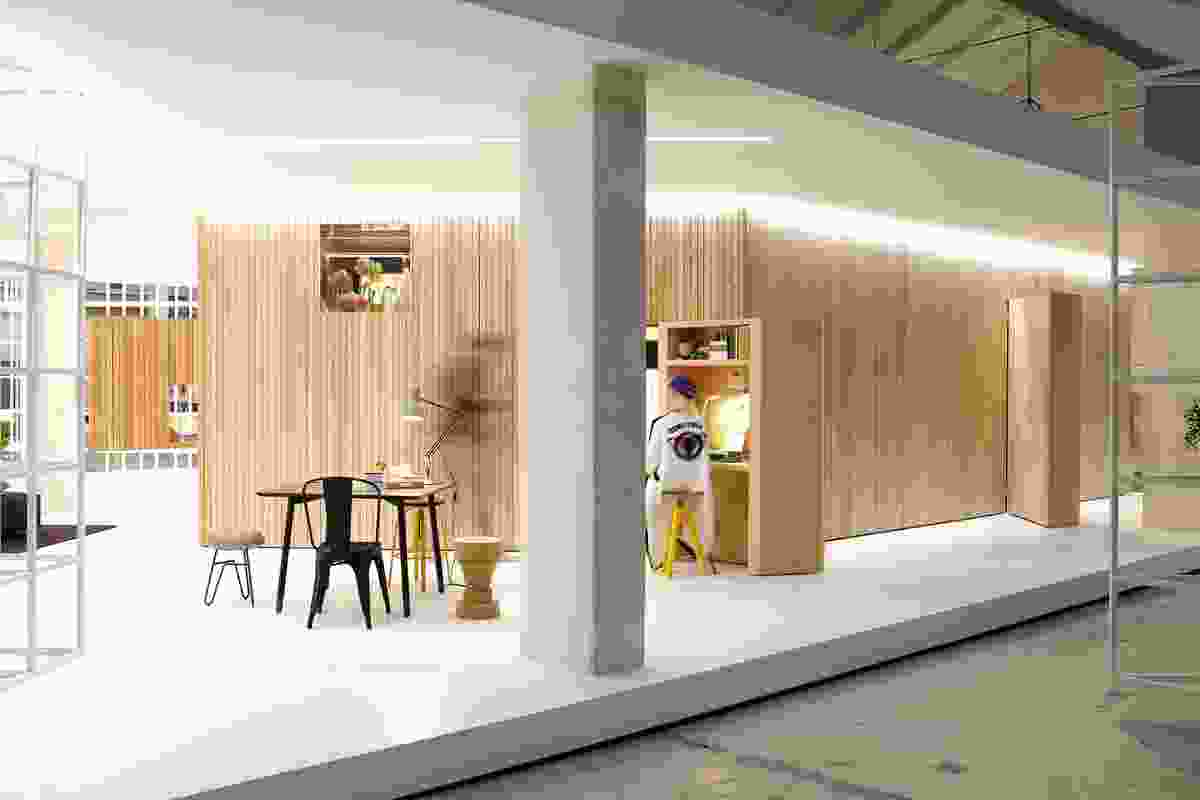 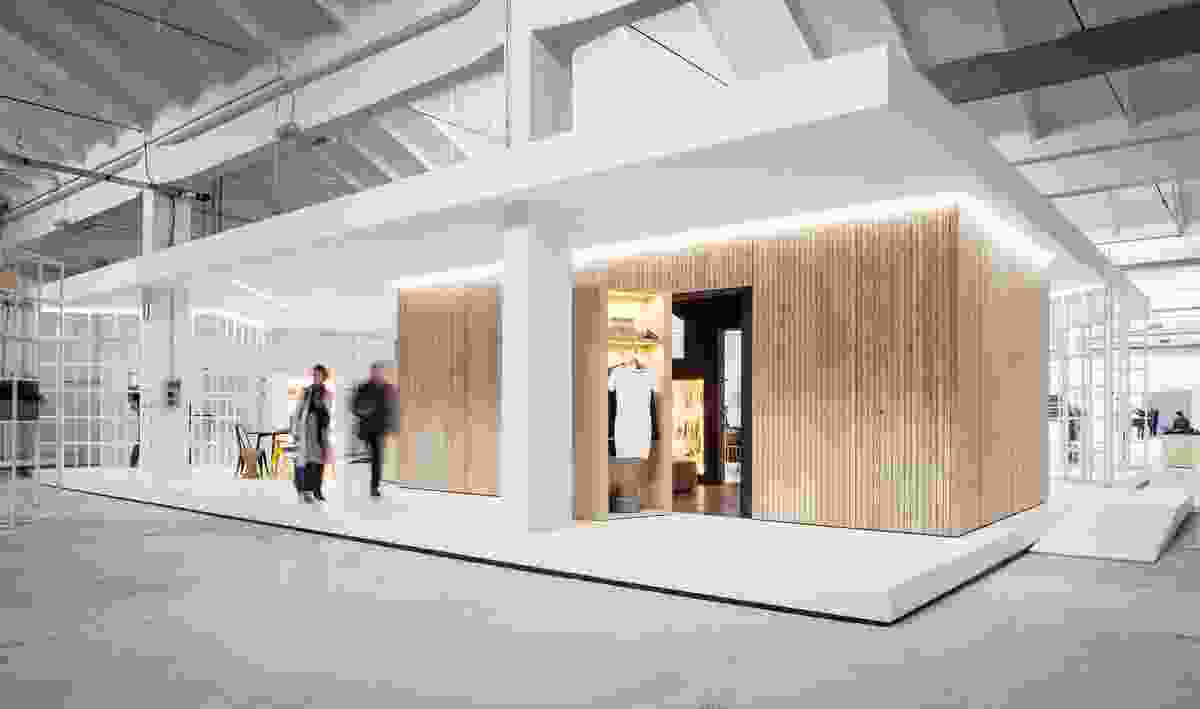