Minimum standards must be lifted significantly

Next in our interview series on the climate and biodiversity emergency, Ken Maher, president of the Australian Sustainable Built Environment Council (ASBEC) says regulations need to be lifted and more incentives introduced to meet the challenge.

The challenge we have is the difference in the range of skills across the built environment industry. It’s important that there is capability and if there is a concerted effort between the regulatory side and the voluntary side, then we can make it. But it does require focus on the regulatory side as well as encouraging all parts of the industry to rise to the challenge.

This essentially means starting with the National Construction Code. One of ASBEC’s strategic priorities is to bring the code up to the appropriate standards. In order to do this, our approach is to commission research, develop evidence and use that evidence to advocate and lobby government.

The built environment can really contribute significantly to the overall reduction of carbon emissions. Our argument to government is that you can act on this, it’s relatively direct and easy to do and if you don’t do it, you won’t get to where you need to.

The standards are not going to change suddenly but we need a trajectory where we lift them step by step. The industry can’t radically change, regrettably, but it can continuously improve its performance.

Green Star is obviously the voluntary side and, at the upper end of the industry, it has an effect on some fairly major projects. But the building code is at the bottom end, where minimum standards for acceptable performance have to be lifted very significantly if we’re going to get to a zero-carbon built environment.

There also needs to be an incentives program. Whether it’s through taxation incentives, building approval incentives or low-interest or no-interest loans, there are a range of current measures that can be used to encourage the industry.

Incentivization is critical. But education and better monitoring of performance is also critical. It’s one thing to set performance standards, but we need to ensure the standards are actually being delivered in practice. These things do lift the game.

Architects need to catch up on how well informed they might be, so they can answer questions from clients and they can put to clients what the opportunities are. Again, we’re probably a little bit behind the eight ball across the industry as a whole. If we think of the percentage of architects who are more active in this area, it’s still relatively low.

We all recognize that this is a critical issue now and architects should be encouraged to see this as one of the most important things for their profession. There are many other things that are important, obviously, but the health of the planet [is] something that we need to be engaged in, in a very tangible way. Many small steps are equally as important as seeking major change. It’s a cultural issue for the profession. I really hope the profession continues to be interested and continues to make a key contribution. Architects generally are focused on this and their voices do need to be heard.

Read more interviews and articles from the climate and biodiversity emergency series.

Minimum standards must be lifted significantly 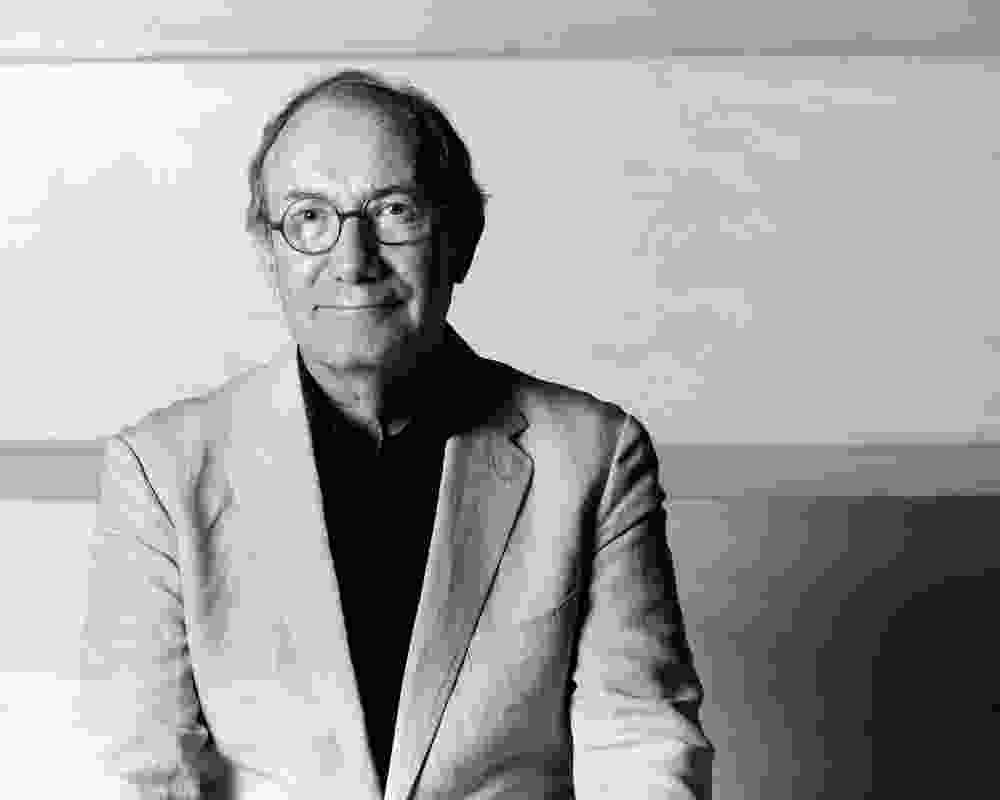