The WA government has approved a long-embattled proposal for a pair of towers in South Perth, overturning a number of decisions by local planning bodies and the objections of locals.

The Civic Heart project, designed by SS Chang Architects, comprises a 320-apartment development with a number of commercial tenancies on a triangular site. The towers will reach heights of 39 and 22 storeys, and the project also includes the retention and adaptive reuse of a heritage police station and post office.

The proposal was initiated seven years ago and has gone through a number of redesigns due to changes in the local planning policy and community objectons. It was “finally” rejected by the Metropolitan Central Joint Development Assessment Panel in October 2019, however, the state’s planning minister Rita Saffioti later used her ministerial power to call-in the proposal.

In its submission to the Department of Planning, Lands and Heritage, the City of South Perth listed the proposal’s resemblance to the Q1 Tower on the Gold Coast, designed by SDG and The Buchan Group, as a specific cause of concern. “The crowning tiara component of the tower has been requested to be further considered as it was perceived to not be distinctive and memorable design and replicates the design of other buildings, such as Q1 Tower, Gold Coast.”

Among the reasons cited by the Development Assessment Panel in its movement to reject the proposal were that the “architectural proposal lacks the memorability and distinctiveness needed to […] uphold the landmark status of the site,” and that “The overall design is not considered to be remarkable or distinctive, and in addition, the material composition and elevational treatment, together with a number of different styles, materials and finishes does not provide an apparent aesthetic intent or clear logic for their application.”

The “aesthetic” objection was that “the multiple design elements and features result in a lack of coherence, which does not translate into an exemplary design proposal, which exhibits high levels of clarity, refinement and coherence of expression, resolving the many competing challenges exhibited in a development of the scale proposed into a unified outcome.”

Developers Finbar argued in a submission to the minister that the review of the design was mishandled and took into consideration elements that are not part of planning regulations.

It argued that the proposal “satisfies or exceeds the local planning scheme and policy requirements, and meets the local and state government aspirations in leveraging urban infill and renewal to synergise existing infrastructure within a high amenity precinct.

In a statement, Saffioti said, “I have considered this application on its merits, taking into account the strategic significance of this site, relevant planning frameworks, the submissions put forward to me and the broad range of views.

“I considered the overall scale of this proposal to be appropriate given the prominence of the location, the clear distinction between the two towers, incorporation of heritage elements and climate responsive design.

“This development will end years of uncertainty and finally deliver on the vision for the South Perth area.” 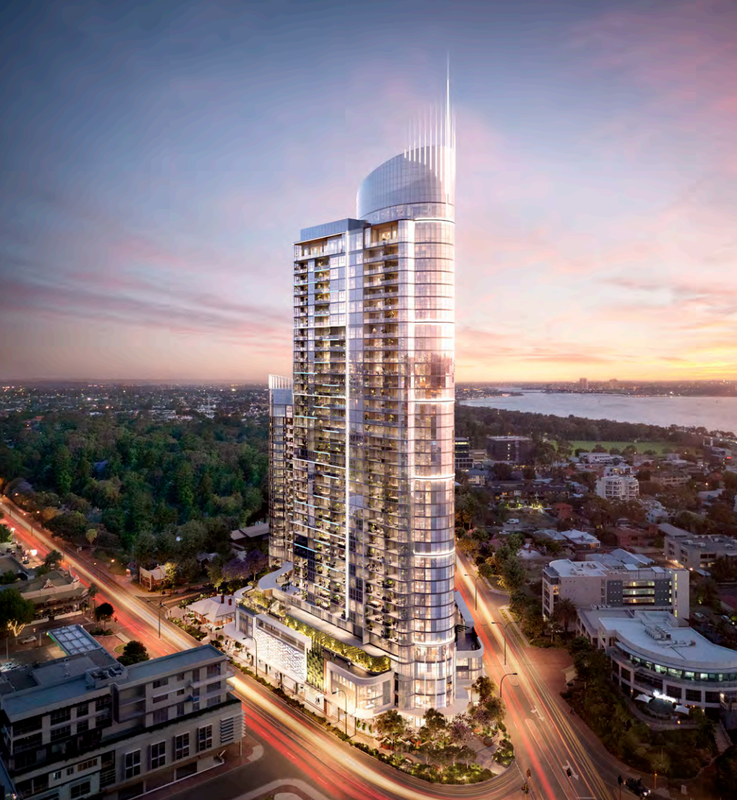 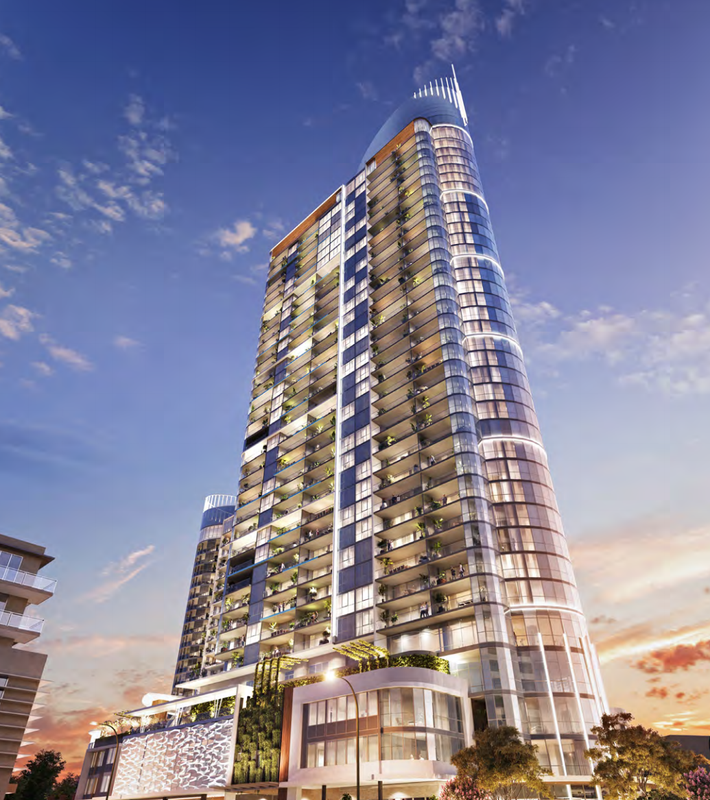