SJB has designed its second group of buildings for Honeysuckle Drive in Honeysuckle, the rapidly transforming ex-industrial precinct on Newcastle’s foreshore.

The mixed-use complex earmarked for 35 Honeysuckle Drive will comprise two eight-storey buildings housing residential and retail space and a smaller form dubbed the Lee 4 anchor building, which will be used as a restaurant, designed with Sam Crawford Architects.

SJB’s design for the buildings “evokes the site’s rich history as a working port.”

The two eight-storey buildings will, on their southern facades, “have a warm masonry character which talks to the brick buildings of Hunter Street; their texture and sense of presence akin to a more urban, fine-grained interface,” reads a design statement prepared by SJB.

“The Northern facades of these buildings shift their expression to a playful lightweight screened facade which references its orientation towards the historical steel works industry of Newcastle.”

The design of the Lee 4 anchor building will take its cues from the exposed water-edge site in form and materiality, with a deep steel awning that will shade to restaurant seating and an upper façade of translucent glass glowing at night to create “a beacon along the foreshore promenade.”

A green roof will soften the visual impact of the restaurant from the apartments above.

The landscape design for the project comes from Sydney Design Collective.

The proposal is under assessment by the NSW planning department as a state-significant development and is now on public exhibition. If approved, construction for the project is expected to begin in mid-2019.

It will join another residential complex designed by SJB at 21 Honeysuckle Drive comprising 150 apartments across three buildings, which is currently under construction. Both are projects of Canberra developer Doma Group. The developer has also received planning approval for a 140-room hotel at 42 Honeysuckle Drive designed by Bates Smart, which is expected to be completed by late 2019.

Also proposed for Honeysuckle is a new seven-building University of Newcastle campus, for which Cox Architecture has produced a concept plan.

The Honeysuckle precinct – bound by the Hunter River to the north, Honeysuckle Drive to the south, and Cottage Creek to the west – covers 50-hectares of former industrial land between a former railway and the waterfront.

Much of the precinct is reclaimed land and the project area itself was part of Throsby Creek until well into the 20th century before it was reclaimed through the deposition of fill, according to a heritage statement prepared by Umwelt. From the 1920s onward the project area was bisected by a number of rail lines that serviced what were extensive cargo and commercial wharf facilities.

Umwelt’s heritage report states that the creation of what is now the Honeysuckle area through reclamation was vital to the development of the Port of Newcastle. 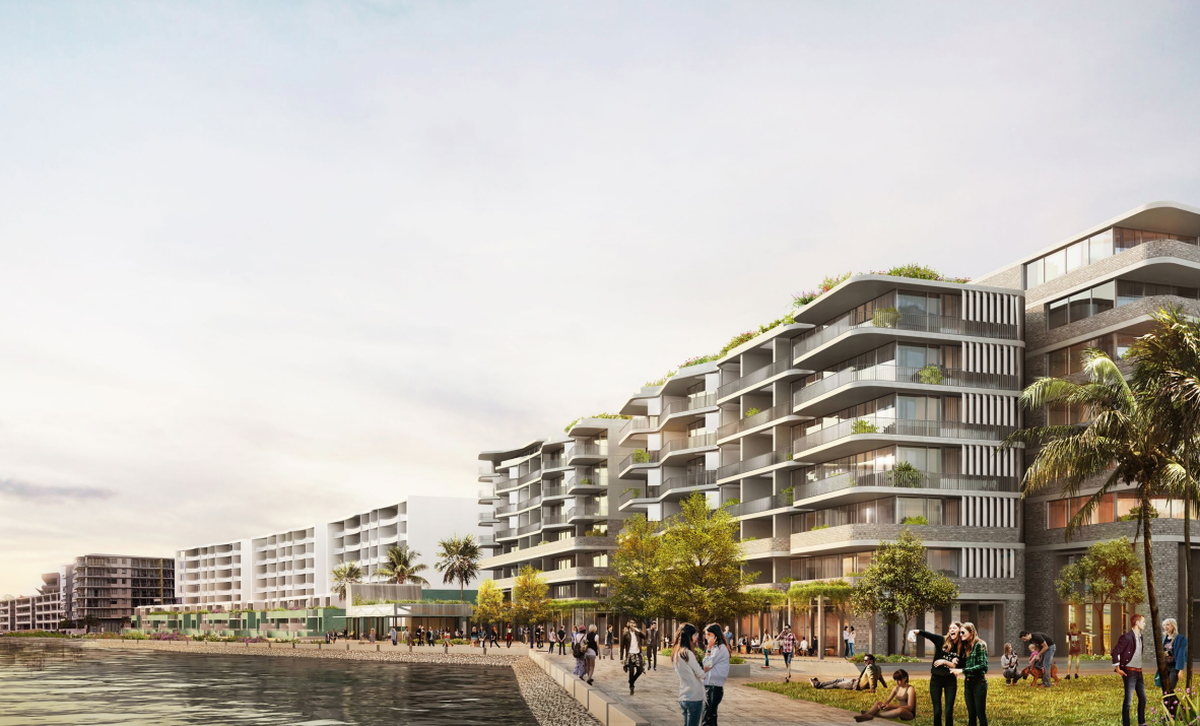 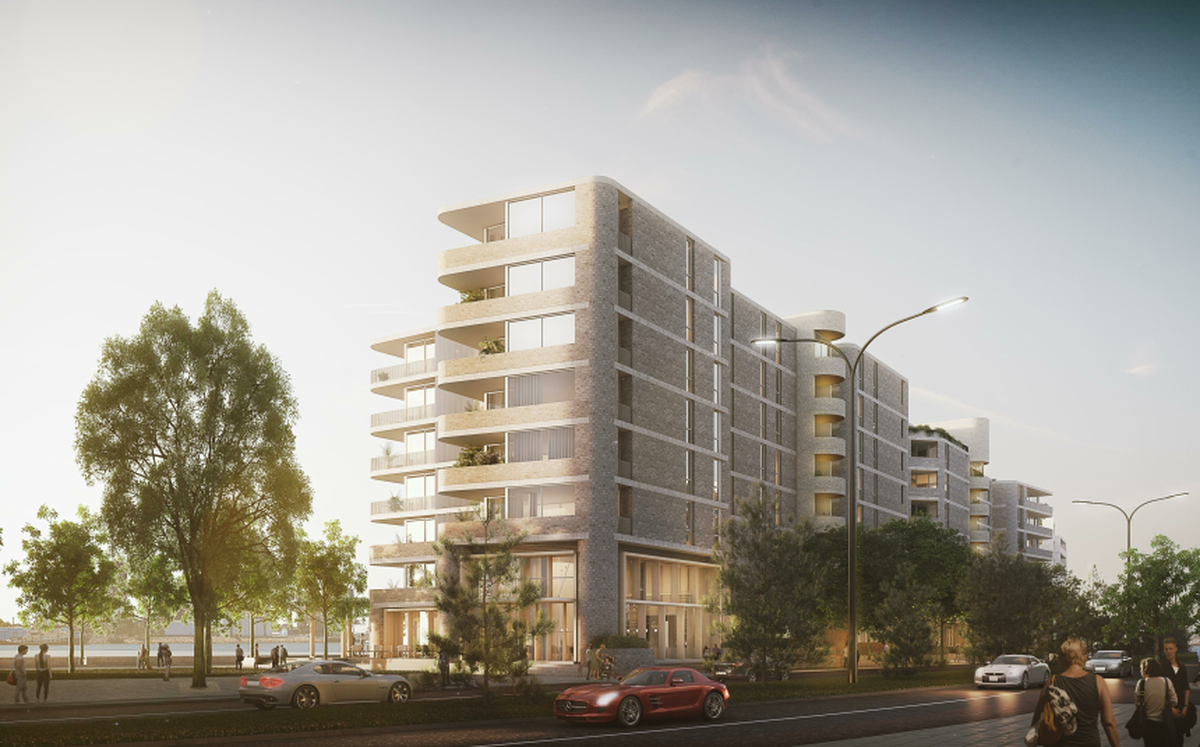