The Association of Consulting Architects (ACA) has released the preliminary findings of its second “pulse check” of the impacts of the COVID-19 pandemic on Australian architecture practices, conducted from 29 to 31 March.

According to the survey, practices have “serious concerns” about the effect of the pandemic on workflow, finances and employment. Of particular concern are the 89 percent of responding practices that have either had projects cancelled or put on hold, or are anticipating projects to be cancelled. This represents a sharp rise from the 57 percent of responding practices in this situation at the time of the first “pulse check”, which was conducted from 15 to 17 March 2020.

Based on information provided by 333 practices, the combined value of cancelled or delayed work is more than $5 billion. Productivity is also down in most practices, although almost half are expecting to recover fairly or very quickly.

The federal government announced the details of its Job Keeper wage subsidy on 30 March (in the midst of the ACA’s second “pulse check”). In answer to the question, “Would the government wage subsidy enable you to keep people on?”, 46 percent of practices responded, “Yes,” while a further 45.6 percent of practices responded, “We would hope so, but would need to see details of the scheme.” A majority of respondents (468) expressed a need for further information on accessing government stimulus packages. (Read ArchitectureAU‘s report on the federal government stimulus package.)

The responding practices identified a number of significant challenges: 76 percent expressed challenges as a result of disruptions to client processes and/or client expectations; 65 percent saw challenges as a result of reliance on other parties (for example, consultants) and the impact of carer duties (looking after children or elderly parents, for example); and 56 percent felt that the negative impact on office culture was a challenge. 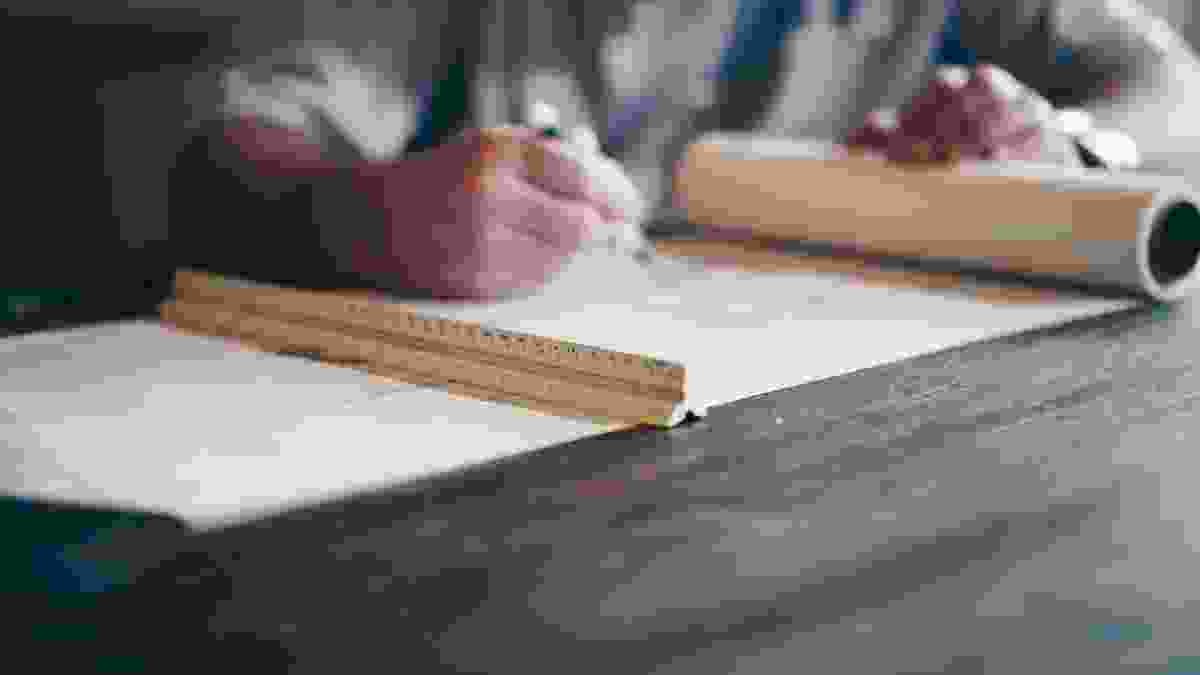 89 percent of responding practices have had projects cancelled or put on hold, or are anticipating projects to be cancelled.

78 percent of practices having to negotiating changes to employment arrangements or are expect they will need to.