Far up a valley of the Hunter River, on a knoll above the floodplain of a tributary and almost in sight of the sometimes snow-capped Barrington Tops further north, a classically elegant bungalow, the Mulconda homestead, was built. Its central axial corridor lined up north–south along the spine of the spur of land left by the meandering river and one of its minor tributaries; a bank of rooms to each side, a deep verandah around. The western flank was protected from the late sun by the remnant woodlands along the river while a compelling view to the south was captured from the formal rooms of the house. To the north lay the offices of the house, work areas linked to outhouses and shearer’s quarters up along the ridge. This was a masterly composition that could have graced one of those early Australian landscape paintings that captured an “estate” for its ambitious owners.

The northern face of the house was then extended with lean-tos of a vaguely modernist nature, but witless, contingent and uncomfortable.

The homestead was purchased by a family who also owned a postmodern villa down the river in Newcastle, which was transformed by Derren Lowe and Michael Chapman of Hrmphrdt. The architects made a radical excision at the homestead, removing every addition to the north and restoring the bungalow on the spur. Wielding their metaphorical knife they made two parallel cuts across the headland, securing these with dark, brick walls.

The bungalow is made of the salmon pink bricks of the local clay – some of these bricks, marked by the individual frogs of their makers, are framed up in panels – and this dark, almost Darth Vader helmet wing clearly separates the new from the old. The sharp angle of the swimming pool, the angle of the cut-away window to the east above the car yard and the angle of the roof (mostly concealed by a box parapet with supporting fins running at right angles) – all of these emphasize the cut away from the old and the equal integrity of the new. A brick cistern was uncovered and retained under the over-sailing main bedroom floor slab, and a domed, dark brick oven mimicking this is situated at the new northern entrance to the house, an overt homage to the proud artisanal workmanship of the original dwelling.

The bubbling and playful inventiveness of the architects is everywhere in evidence. A seemingly abstract balustrade to the pool traces a message. Across the stream to the east, an asymmetrical “Y”-support for a butterfly roof finds its home as a tractor shelter. This is an unusual ambition at work. Where it is common to ask what is the overarching design vision in a work of architecture, here the architecture has been conjured out of numerous small, sequentially ordered games.

Where, to a considerable extent, the Georgian and Victorian architect John Soane conducted a practice through alterations and additions, he was in pursuit of a few Age of Enlightenment ideas.1 Derren Lowe and Dr. Michael Chapman, who founded their practice Hrmphrdt a decade ago with a name calculated to resist easy categorization, like so many of their peers eased into practice through alterations projects. Unlike Soane, however, they find their way to high ambition through the aggregation of multiple inventions brought into being by their irreverent wit. Theirs is flooded with the finding of connections and meanings in everything that comes to them. Even their high-heeled shoe logo is a squib! Perhaps a long apprenticeship in accepting that they are working with found matter and have to make the best of it has forged for them a novel approach: one in which every obstacle or difficulty, pored over together in the backyard of one of their homes, becomes a contender on a field of resistance that forces their delightful inventions into being. 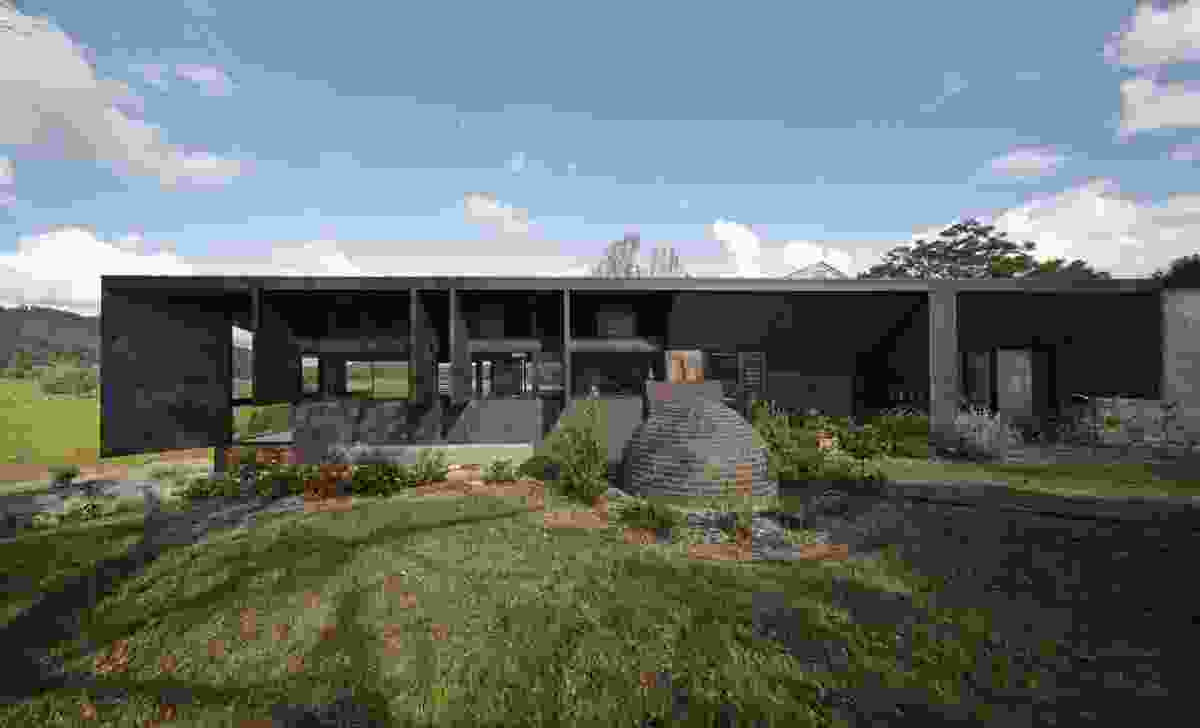 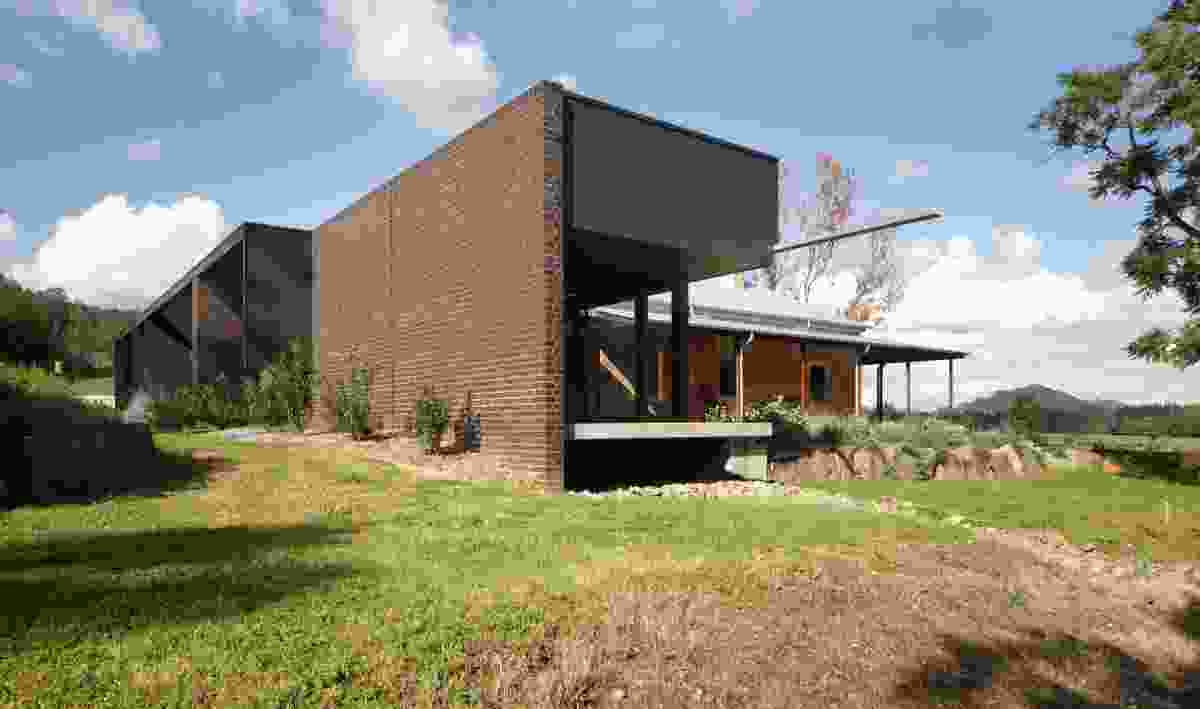 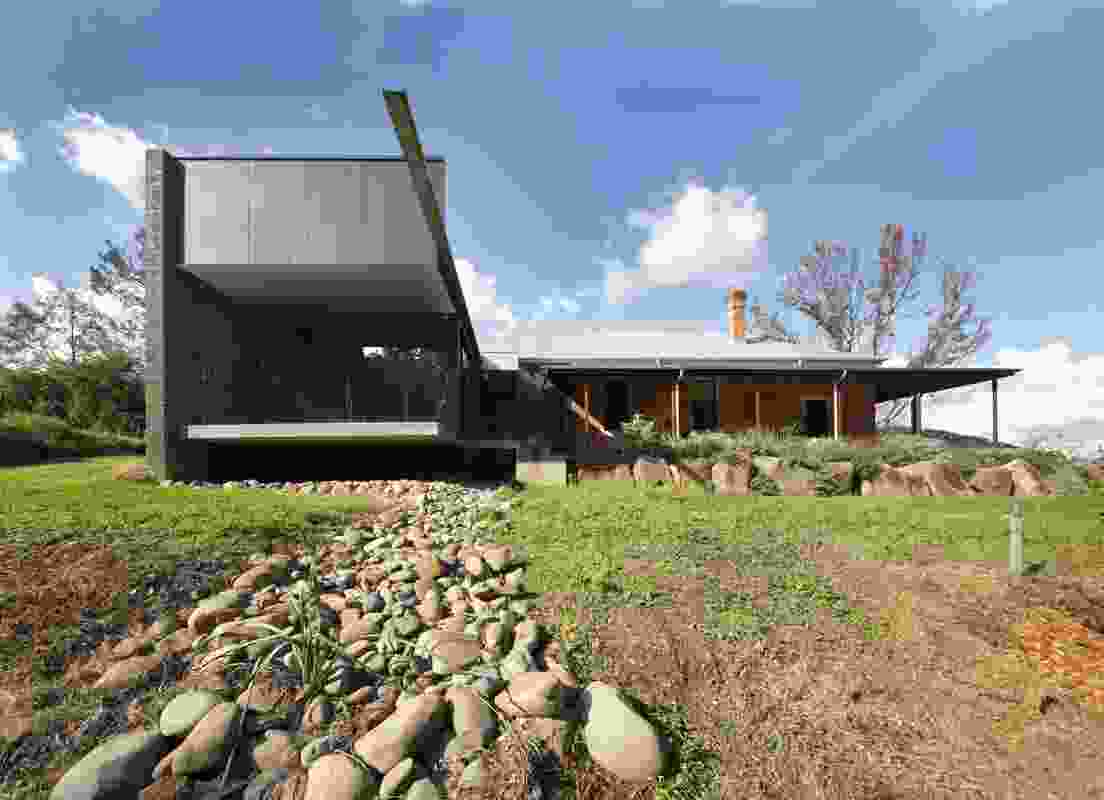 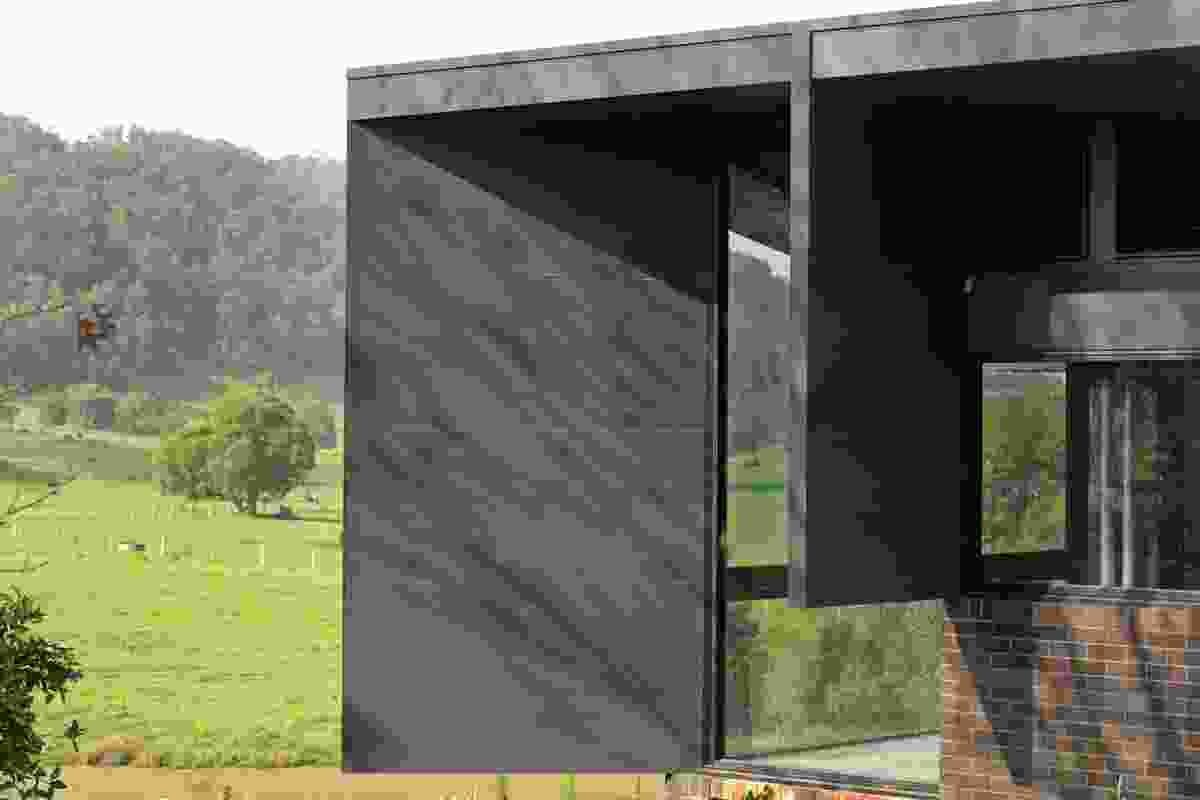 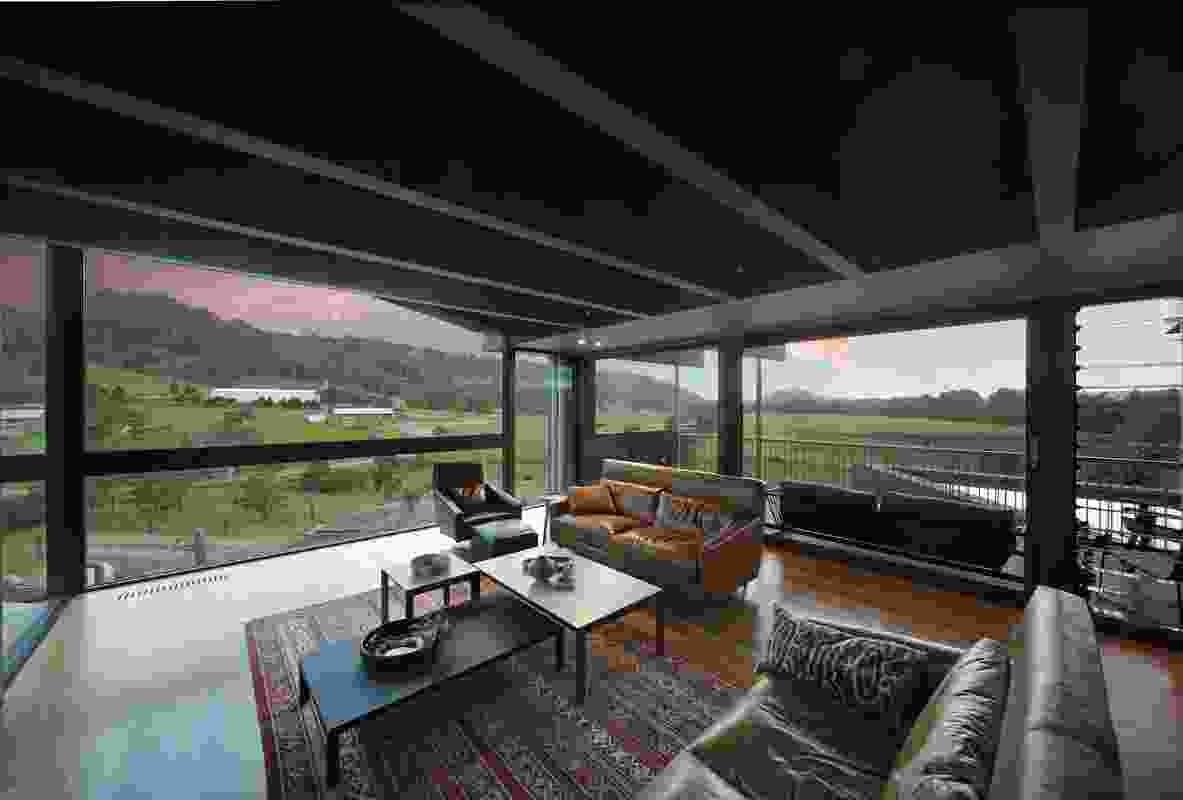 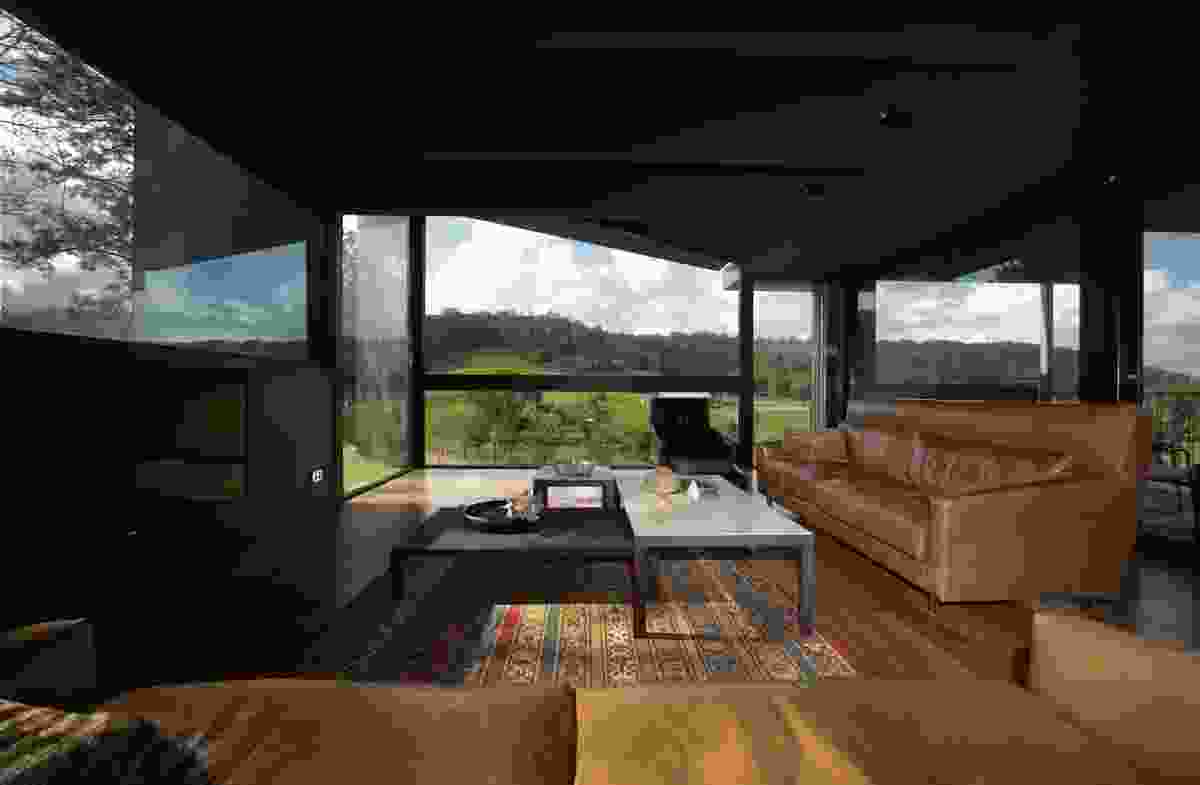 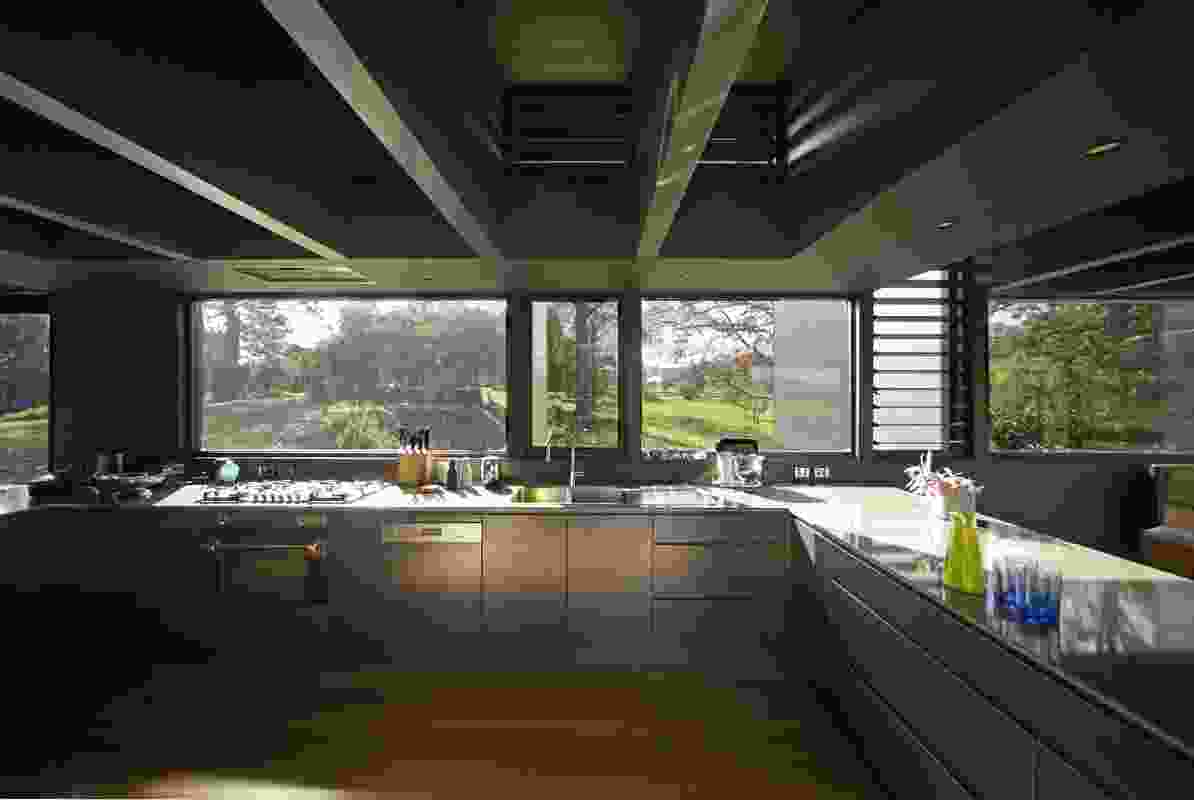 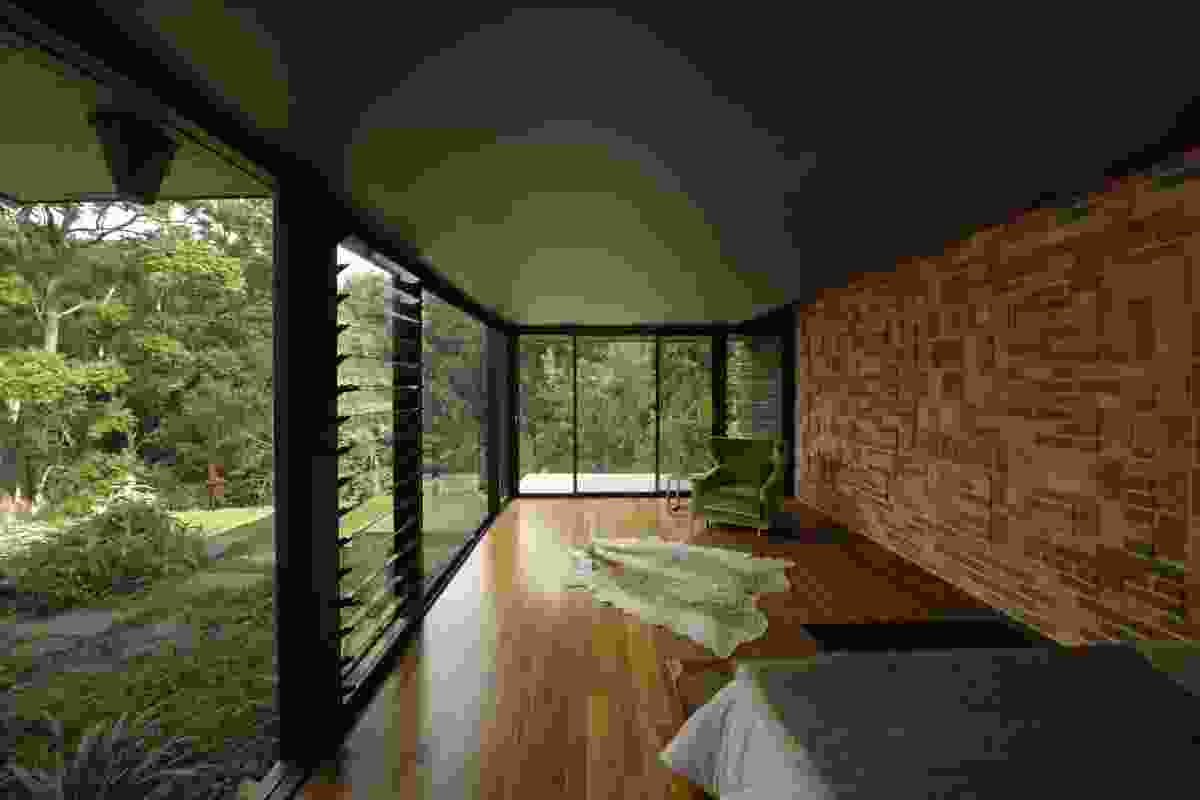 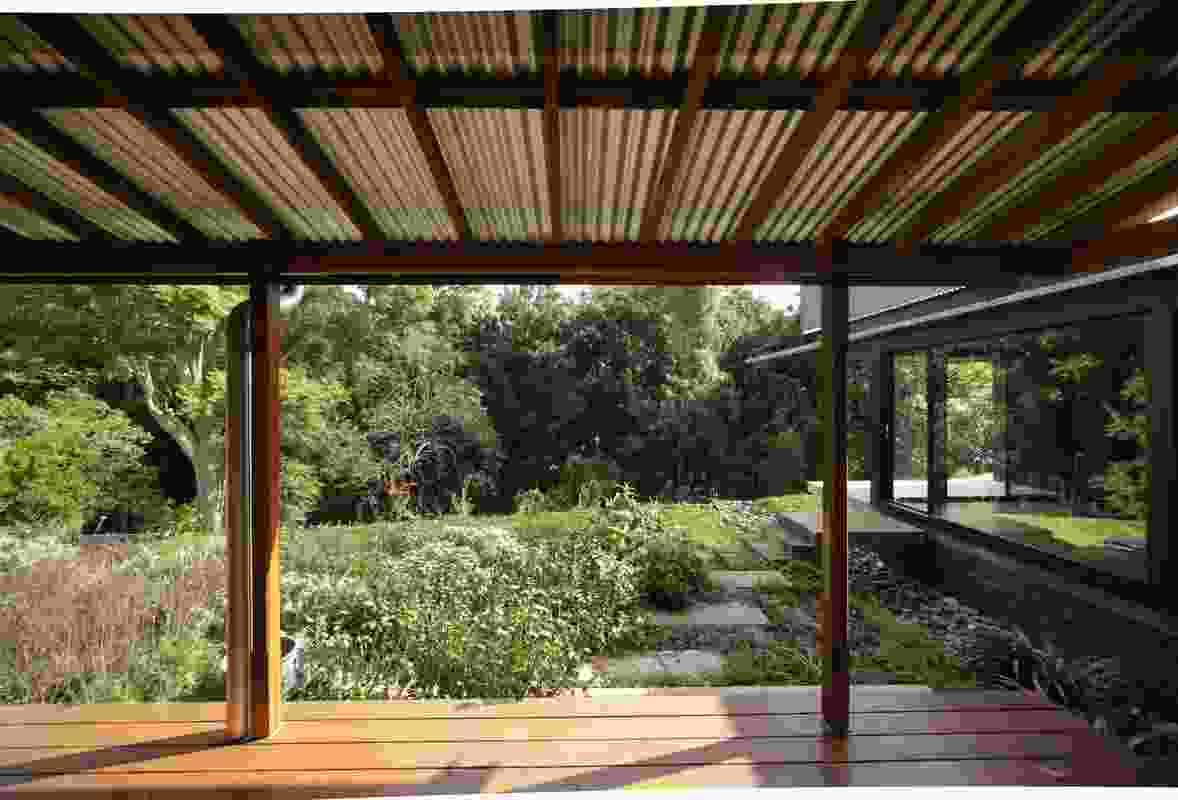 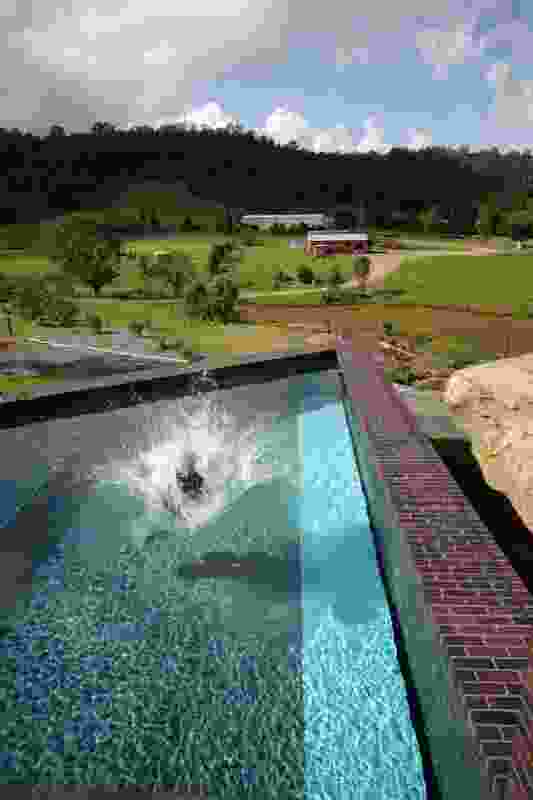 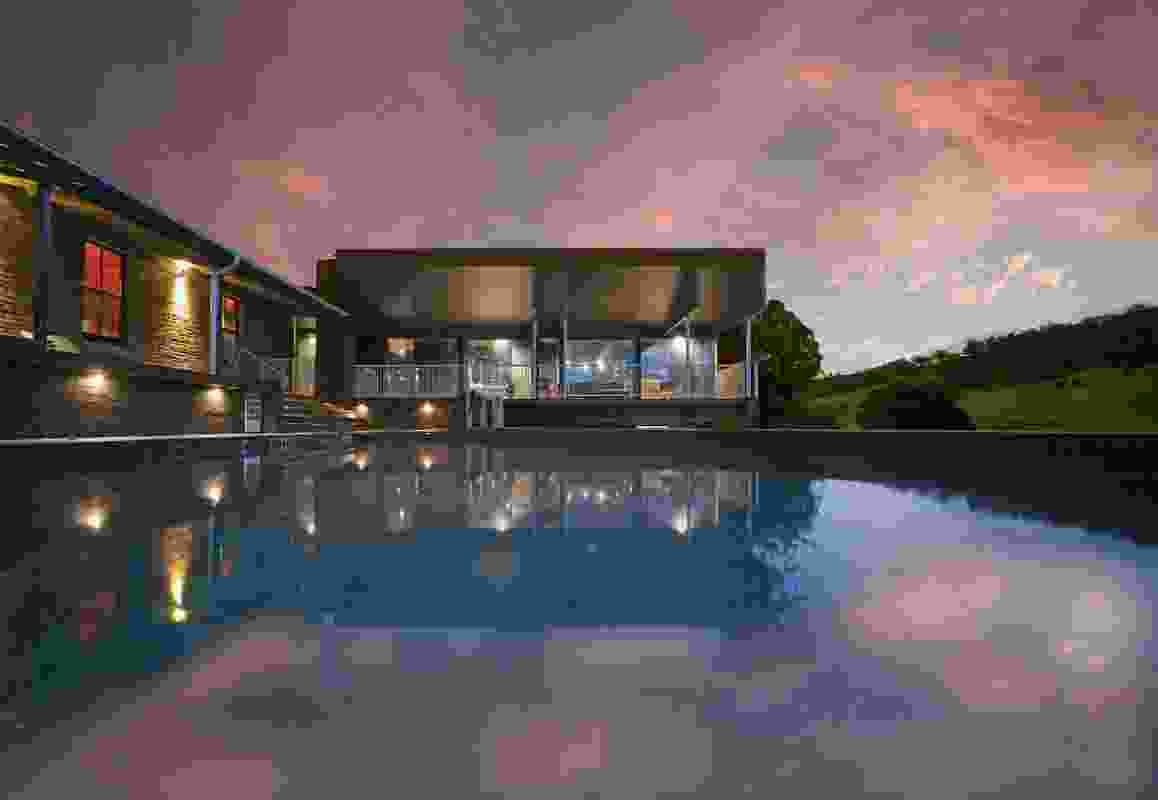