The National Centre of Indigenous Excellence (NCIE) provides a place for building bridges and confidence while demonstrating a connection to the past and a direction for the future. The adaptive reuse of the heritage-listed Redfern Public School buildings was a catalyst for the reinvention of this large site in Redfern as a new public place.

At the centre of this transformation is an open space on the former school playground that has been developed as a multi-level public forum, alternating hardscape and softscape elements as it negotiates the level changes of the site. The complex needs of providing for secure and open areas are skillfully woven into the design of the public domain so that all spaces contribute to the overall success of placemaking here.

The largest intervention on the site is the Eora Sports, Arts and Recreation Centre, a large volume that needed to be carefully modulated to sit comfortably adjacent to the smaller scale of the nearby terrace houses and more finely scaled details of the heritage school structures. The addition of smaller scaled colouring elements to the facade of this facility serves as a counterpoint to the size and scale of the facility itself.

The schools themselves have been reconfigured to provide for a much more complex program than originally envisioned. They now provide for study space, living space, dining space and community spaces, which ultimately tell the story of new life that the NCIE represents.

This project also received the Lloyd Rees Award for Urban Design at the 2011 NSW Architecture Awards.

On Australia Day/Survival Day 2011, we came together for the first time at Circular Quay, Sydney. We all felt really nervous but once we were on the GenerationOne Ferry with our brothers and sisters and cousins, and we began to meet other participants and the kids who had already done the program, it felt better. And we won the dance-off on board by busting out moves to Thriller. Anyway, our ferry won the race and was judged ‘best dressed’ … So we swam at the National Centre of Indigenous Excellence in Redfern – it’s our home in Sydney. We played games. I still can’t remember everyone’s names! 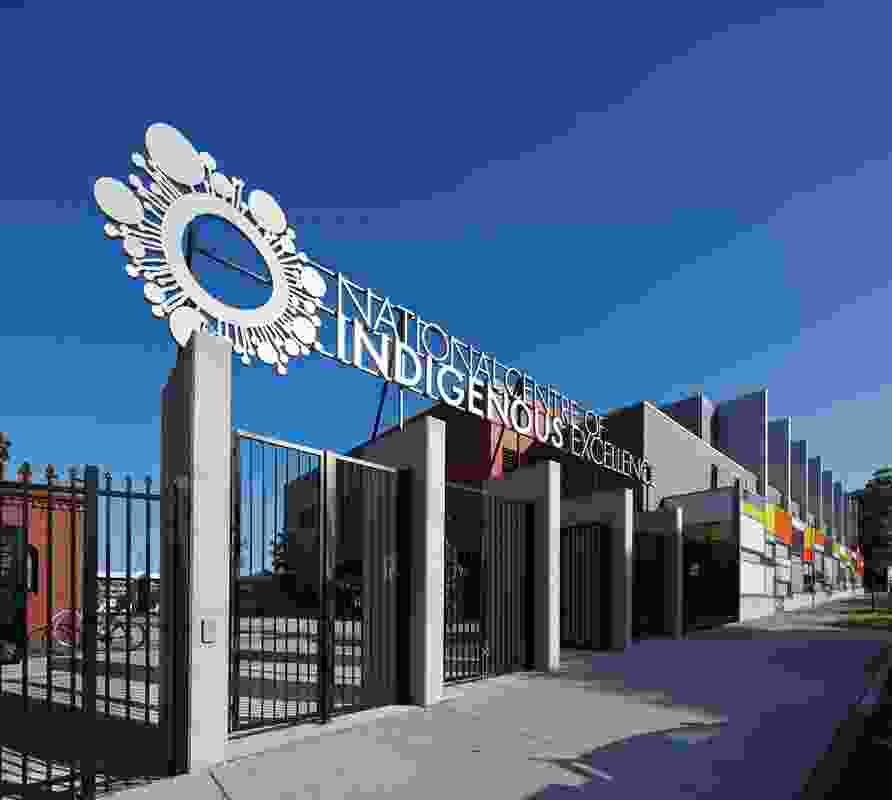 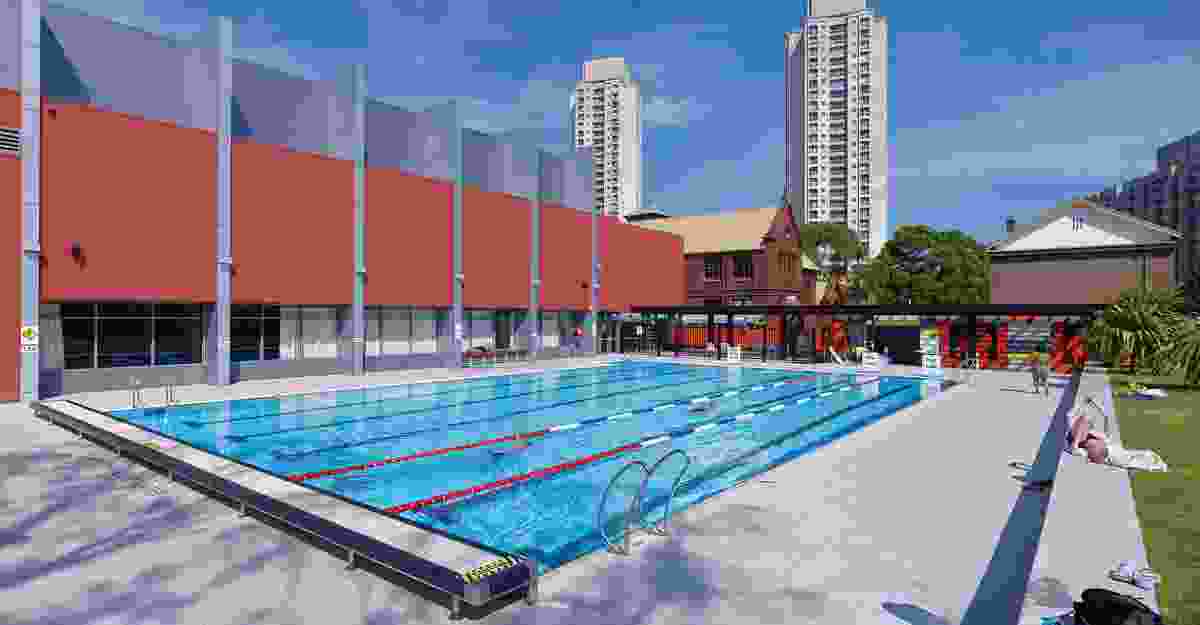 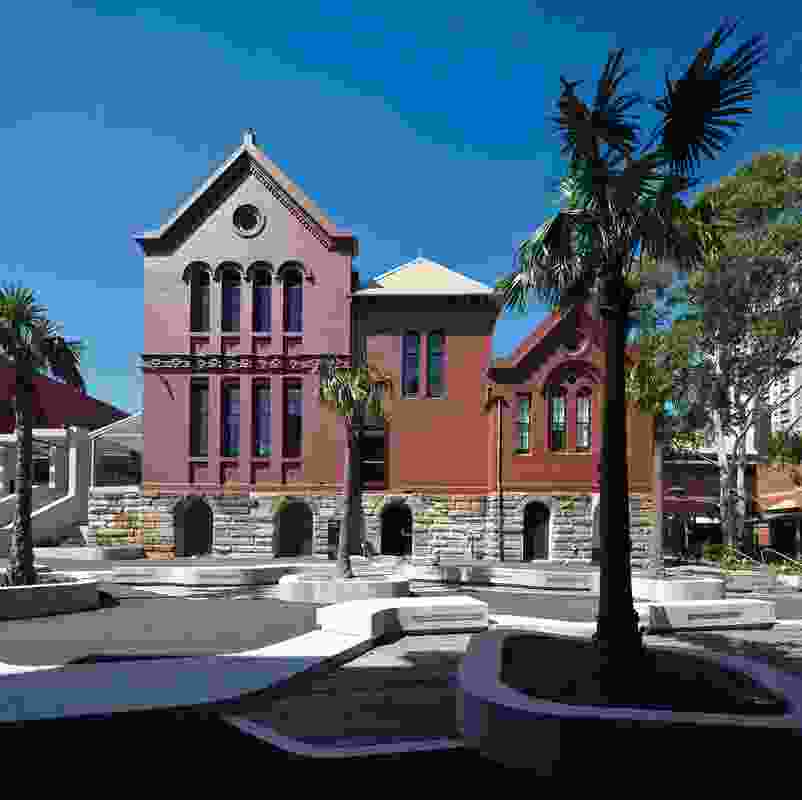