A new documentary on Richard Leplasterier, the Australian Institute of Architects’ 1999 Gold Medalist, will air on the ABC on 12 May.

The film, which took 15 years to make, is written, directed and produced by Anna Cater. It takes a detailed look at the life and work of the much-lauded architect.

“I grew up in a house in Canberra that was designed by an architect called Russell Jack of Allen Jack and Cottier. It gave me a love of architecture,” Cater said. “Peter Stutchbury designed my apartment 30 or 40 years ago and through him I met Richard. What attracted me to make a film about Richard was not only that he’s a great architect but he’s also a really interesting person.”

Cater began making a film about the design and construction of Leplastrier’s Blackheath House. “This was before Grand Designs,” she explains. “I filmed that house from the beginning to the end and then I realized a documentary about Richard needed to be expanded.”

The filmmaker formed a close bond with the architect, and the footage takes the audience into the architect’s home, getting a glimpse of the way he lives. It also takes the viewer to Kyoto, where Leplastrier was mentored by Japanese professor Masuda Tomoya and explores his other mentors, Jørn Utzon and Australian artist Lloyd Rees.

The film also explores Leplastrier’s seminal Bilgola House, designed in 1974. “It’s an absolutely extraordinary house,” exclaimed Cater, who described the house as “sort of room in a garden.”

“Peter Stutchbury said it was the first house in Australia that turned its back on European traditions. No one in the world had done a house like that in the 1970s. It’s probably one of the most important houses in Australia.”

The film also interviews a number of Leplastrier’s close friends and colleagues, including architect Adrian Carter who has co-authored a soon-to-be-published book, Ethos, with Leplastrier.

Cater hopes the documentary will introduce new audiences to Leplastrier and his extraordinary talent. “Richard is like one of our national living treasures – not just as an architect but as a person. He’s intelligent, charming, he likes to be a bit of a rat bag,” she laughs. “I really think it’s important to have films about these people because they’ve got so much to offer.” 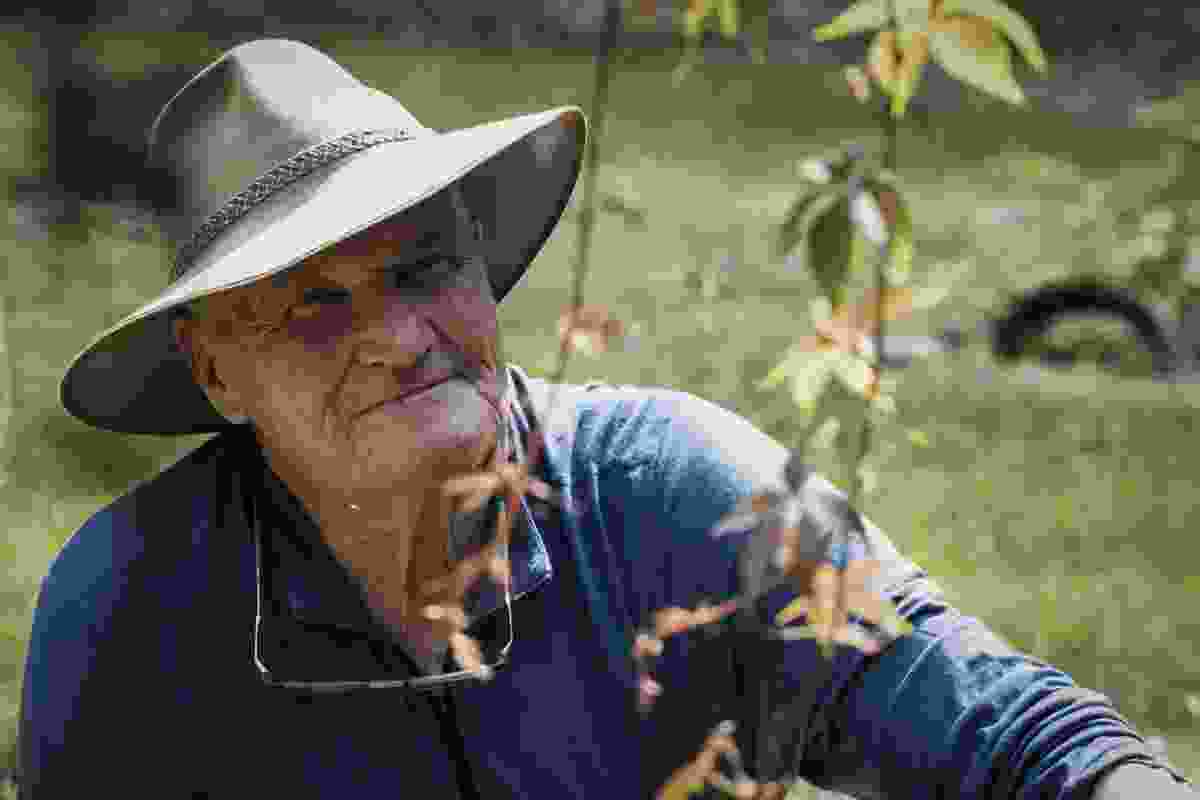 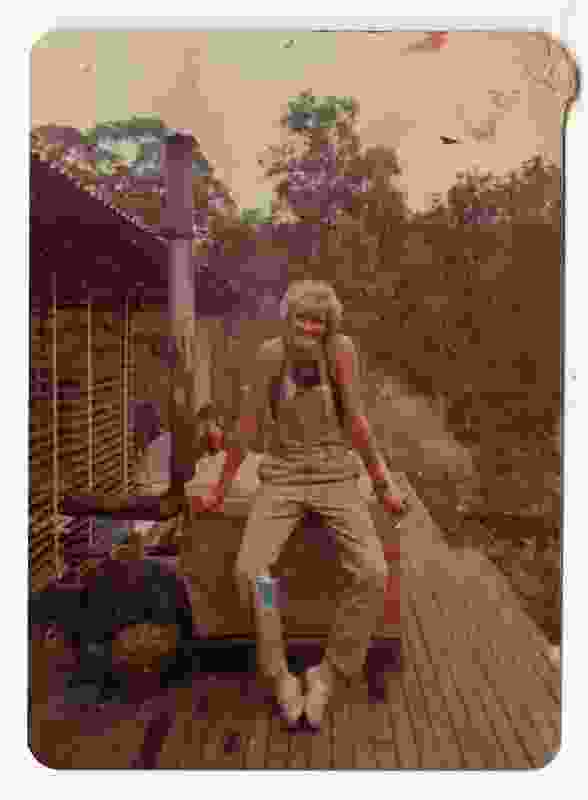 Leplastrier at Lovett Bay 50 years ago. 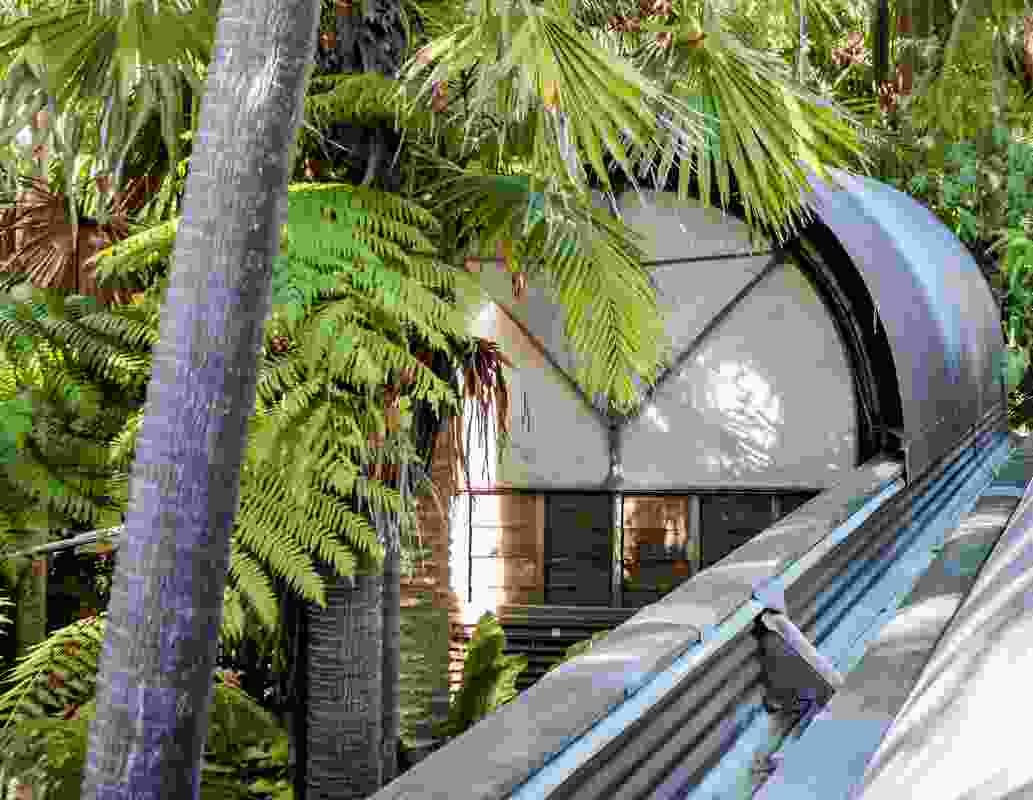