The National Gallery of Victoria (NGV) has announced that Japanese design studio Nendo will create a never-before-seen-exhibition design for the first major Australian presentation of work by Dutch graphic artist M. C. Escher.

The exhibition, conceptualized by the NGV, will feature more than 160 prints and drawings drawn from the largest collection of Escher’s work at the Gemeentemuseum in The Hague.

Titled Between Two Worlds: Escher x Nendo, the exhibition will be the centrepiece of the NGV’s spring/summer 2018–19 season. It will span the breadth of the artist’s career from 1916 to 1969.

Escher was a celebrated master of optical illusion and is most famous for his “impossible constructions.” Over his lifetime, he created more than 2,000 drawings and sketches, and 448 woodcuts, wood engravings and lithographs.

Some of Nendo’s work has been compared to Escher’s, including Thin Black Table for Italian manufacturer Cappellini (2011), which is reminiscent of Escher’s maze drawings. The table originated from Nendo’s solo Thin Black Lines exhibition for Phillips de Pury and Company at the Saatchi Gallery in London in 2010. Similar to Escher’s optical illusions, the exhibition traversed “the space between two and three dimensions,” according to Nendo. “Multi-faceted and constantly morphing, [the lines] move alternately between the becoming, and collapse, of form.”

The combination of Escher’s artwork and Nendo’s design approach will create a “deeply immersive” exhibition through the manipulation of geometry, space and perception. It will present Escher’s work in “new and surprising contexts.”

The exhibition will be on display from 2 December 2018 to 7 April 2019. It will also coincide with the exhibition of the NGV’s 2018 Architecture Commission for which the winner of the design competition will be announced in late May 2018. 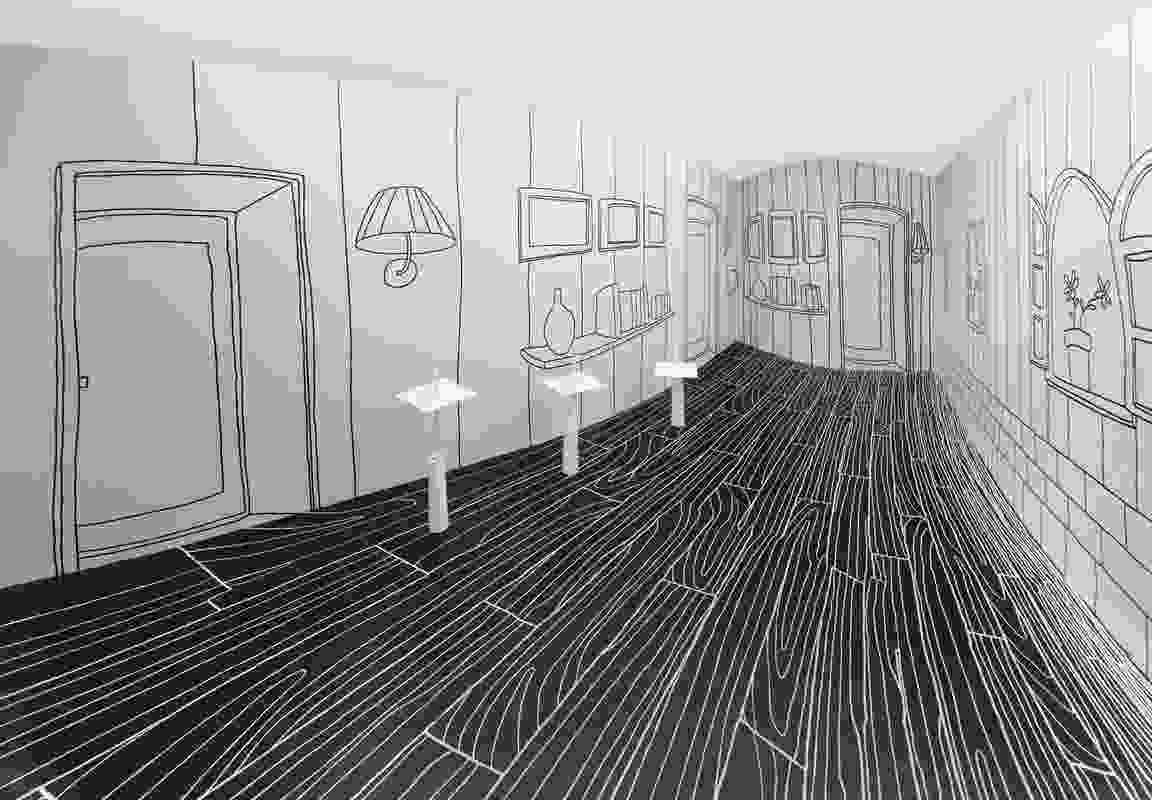 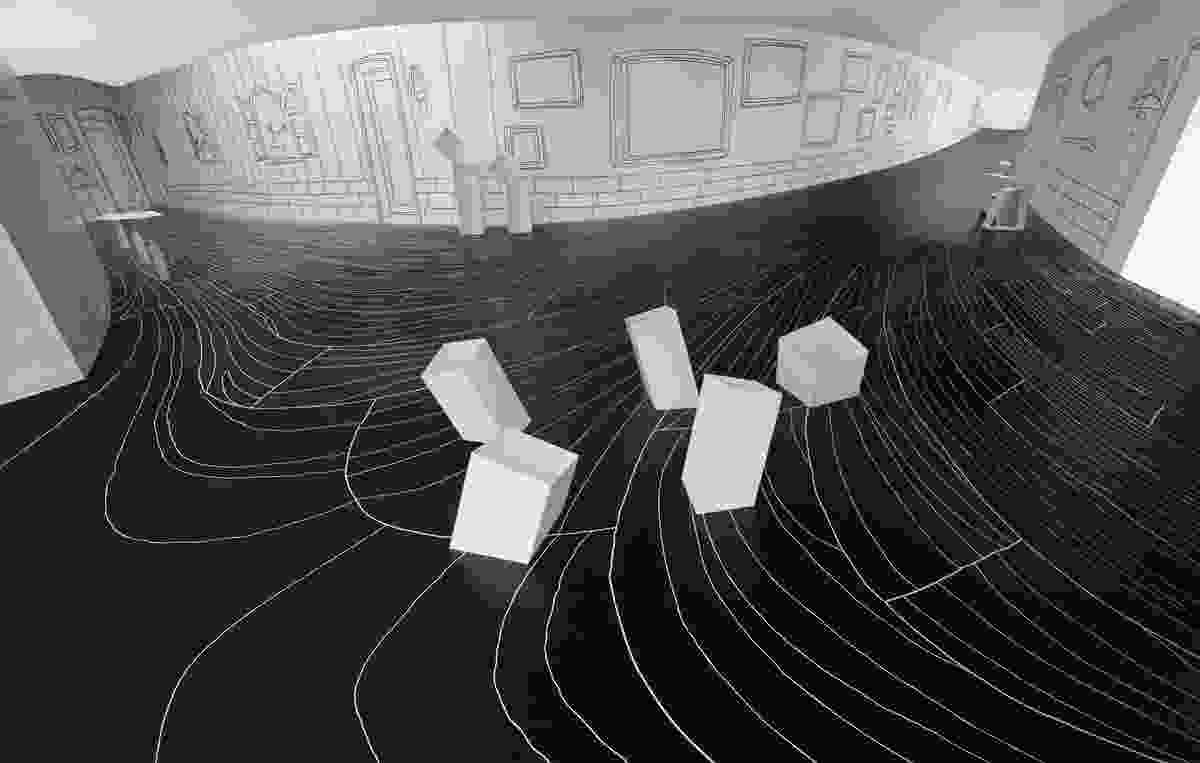 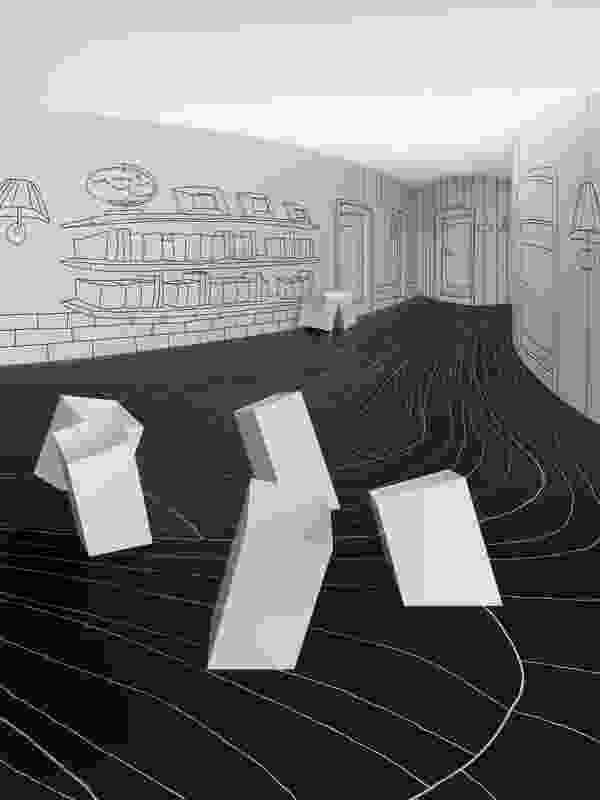 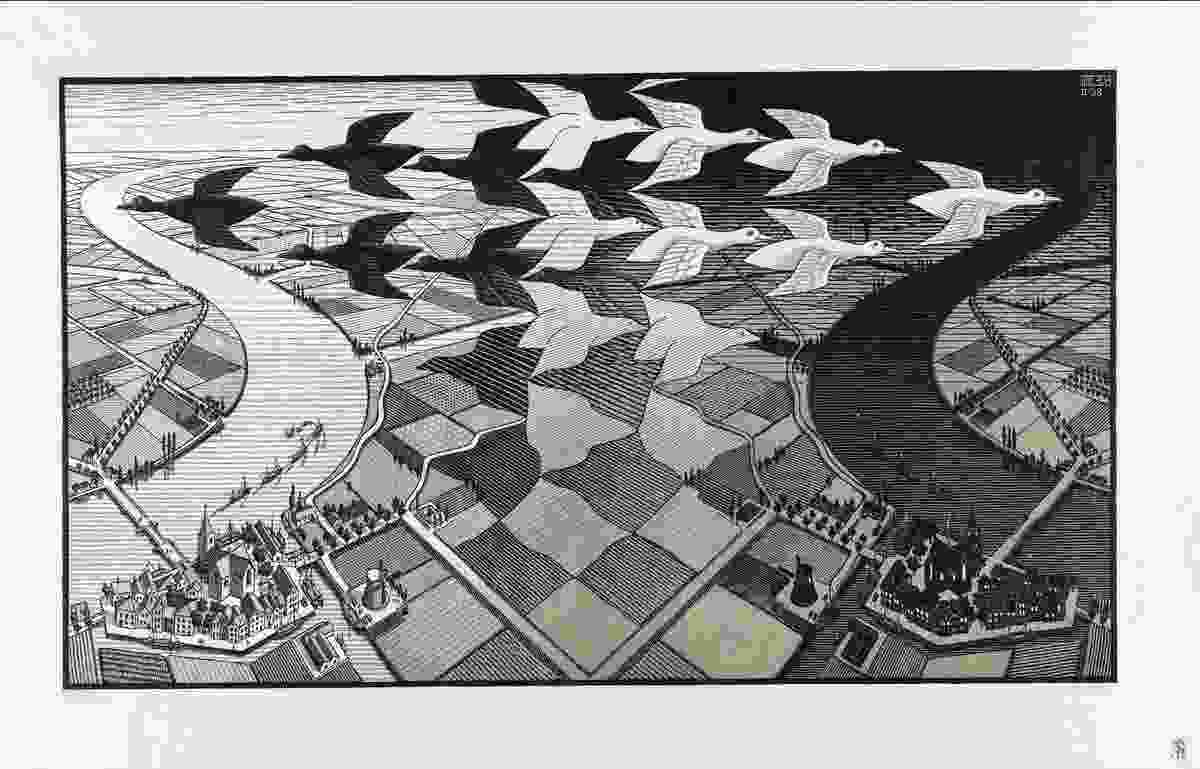 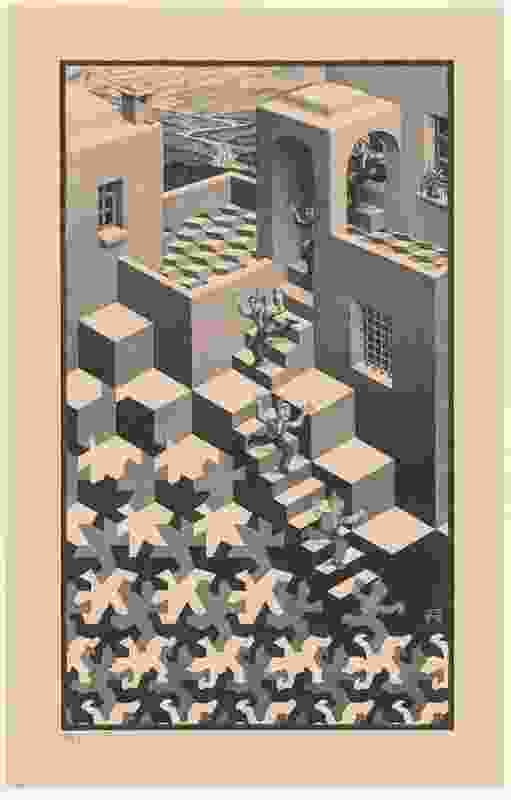 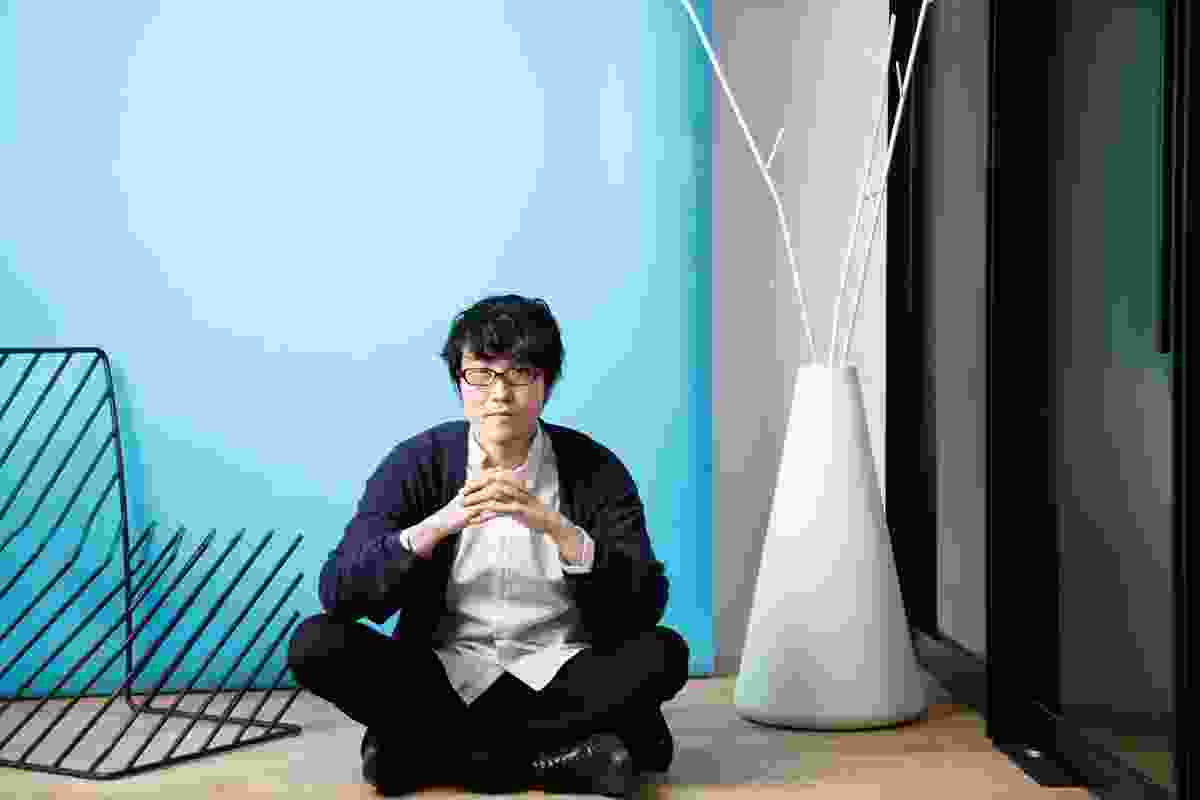