The NSW chapter of the Australian Institute of Architects has expanded its suite of awards and prizes with a new prize for architecture students that includes a $10,000 allowance for overseas travel and research or overseas study.

The prize is named for Brian Patrick Keirnan, a Sydney-based designer who died in 2018 after a 40-year career in design, interiors and dealing in antiques. Keirnan had a hand in the design of a diverse range of projects, and was eulogized by friend and client, the former Prime Minister Paul Keating, as “a modern renaissance figure with a scholastic appreciation of art and form – all self-taught.

“He could walk into a space and almost immediately reimagine it.”

In keeping with the spirit of Keirnan’s work, which included projects in both the public and private realms, applicants must submit an unbuilt project that explores the theme of “reimagining, reinventing and reinterpreting public space.”

The prize money must be used to fund overseas travel, and the winner will be required to write an article explaining how their project has been influenced by the experience, an extract from which will be published the Architecture Bulletin.

The prize is open to students enrolled in an accredited school of architecture in NSW as well as the Faculty of Architecture at Western Sydney University. Entries close on 2 February 2020, with the winner announced at the NSW Student Architecture Awards night on 21 February. 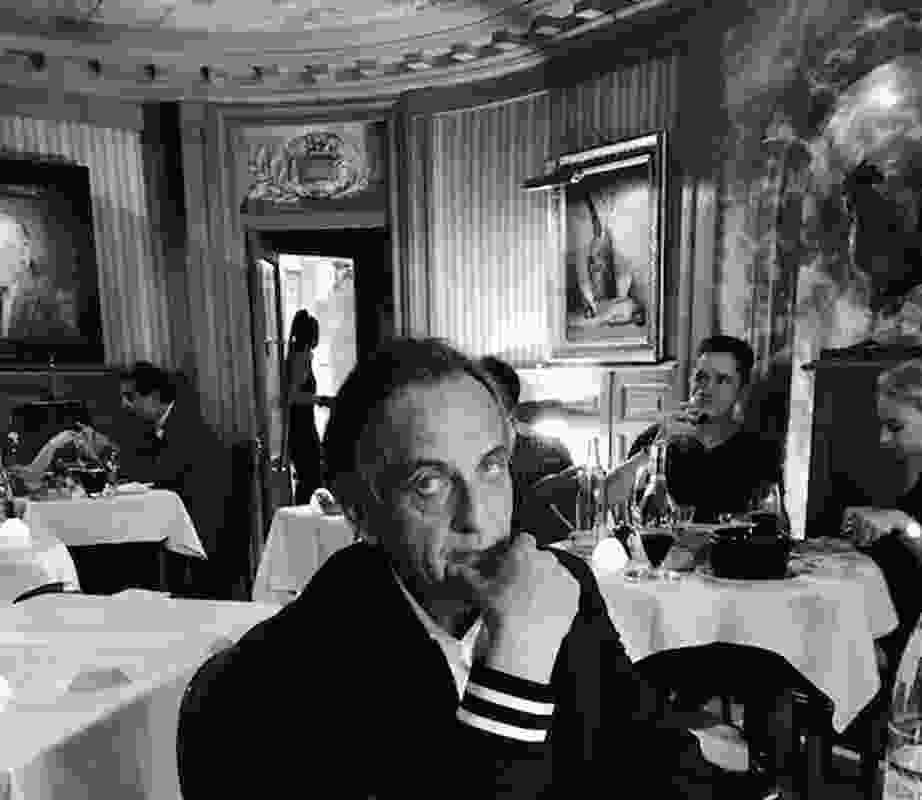