The Australian Institute of Architects has announced two new speakers for the 2016 National Architecture Conference: How Soon is Now.

“We’re very excited to announce two speakers from Spain, who come from opposing ends of architectural practice, but both show how architecture can impact on the creation of our urban environments,” said Sam Spurr, a co-creative director of the conference along with Cameron Bruhn and Ben Hewett.

Hailing from Seville, Spain, Santiago Cirugeda, dubbed the “guerrilla architect” by Al Jazeera, deliberately and provocatively subverts laws and regulations in his work. “Cirugeda is passionately anti-institutions, whose “bottom–up” practice is formed to empower and support citizens in the construction of their public spaces,” Spurr said.

The second addition is Vicente Guallart, Chief Architect of Barcelona. “Guallart’s engagement across government, academia and commercial practice shows how working within establishments can generate fundamental and ambitious change at the scale of the city,” Spurr said. 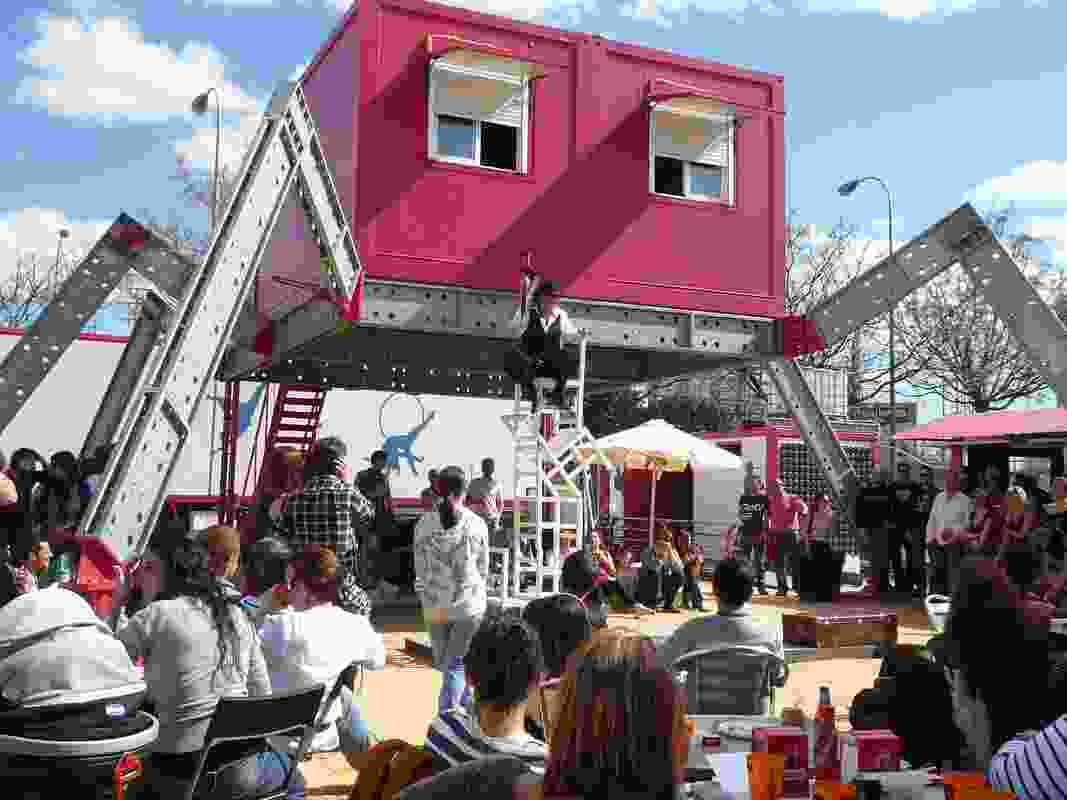 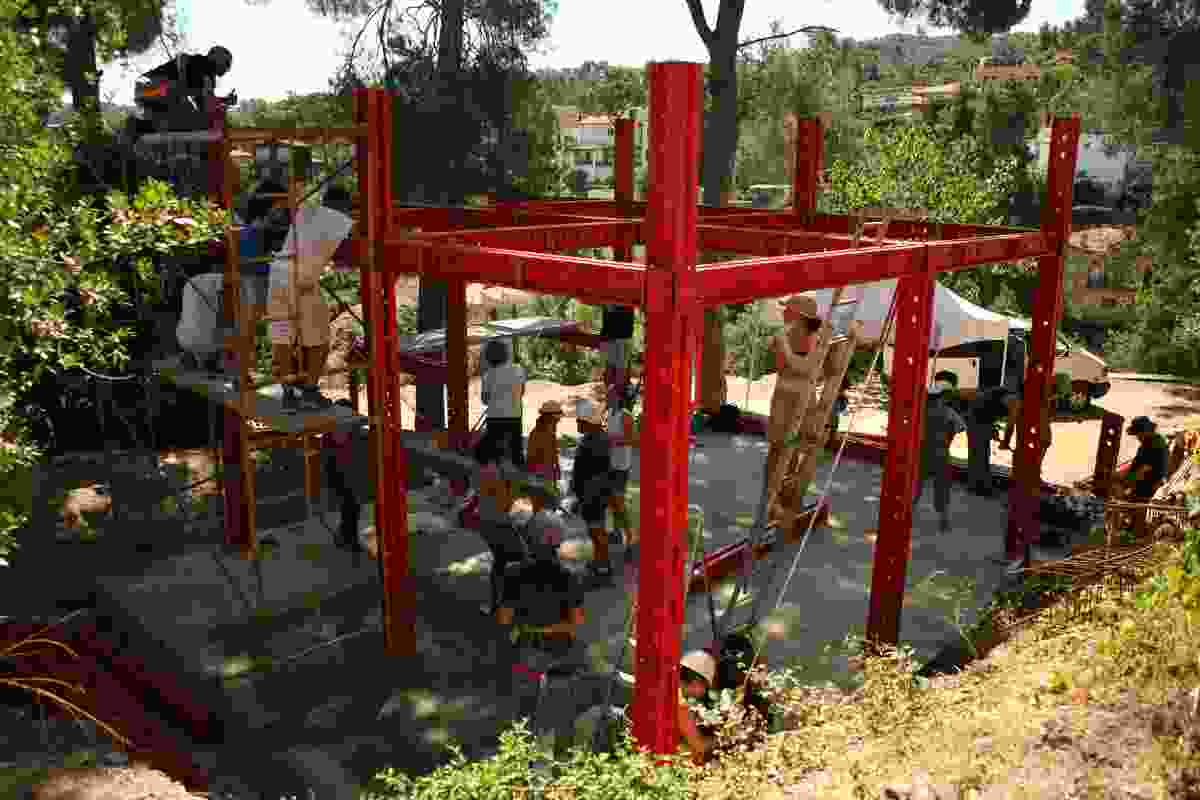 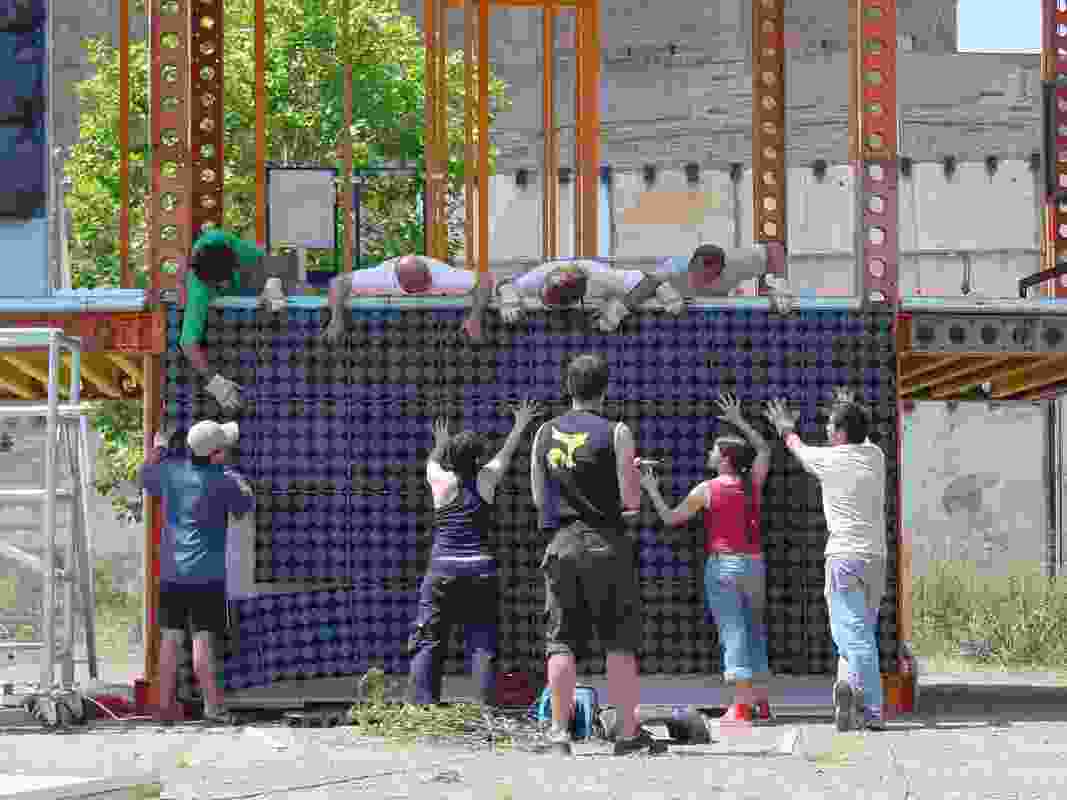 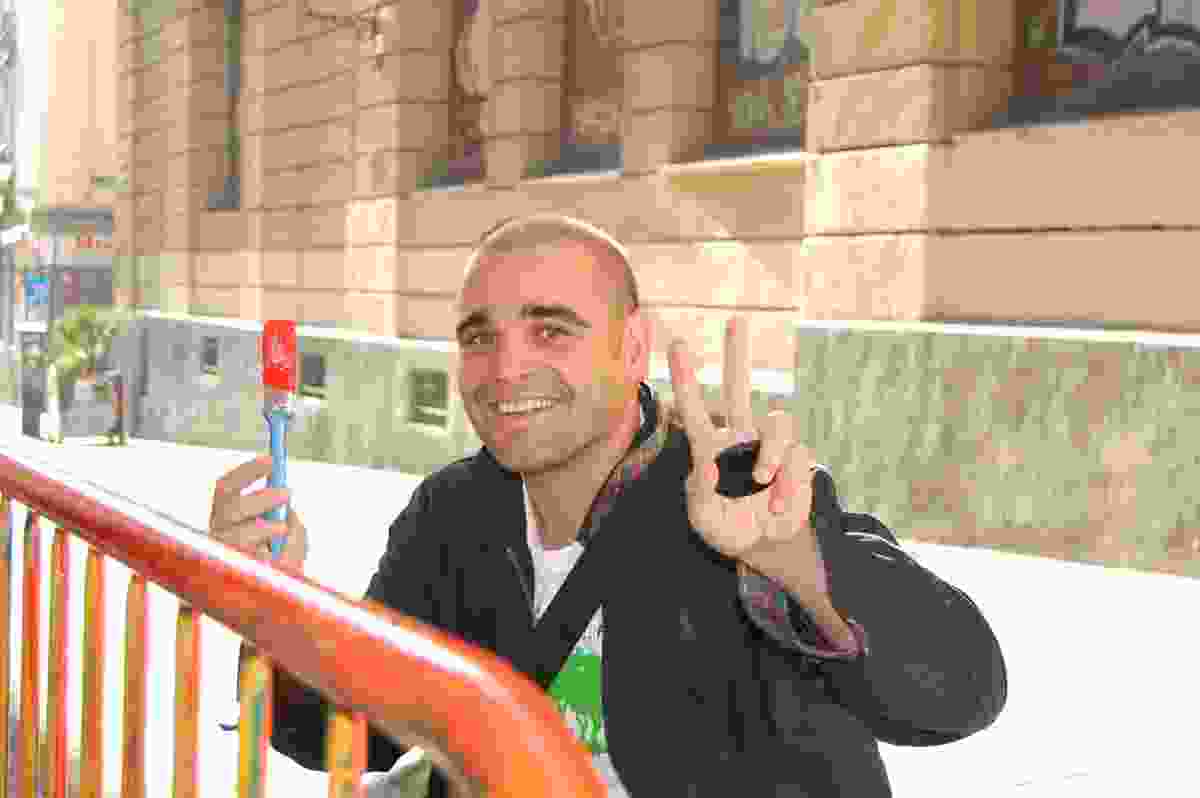 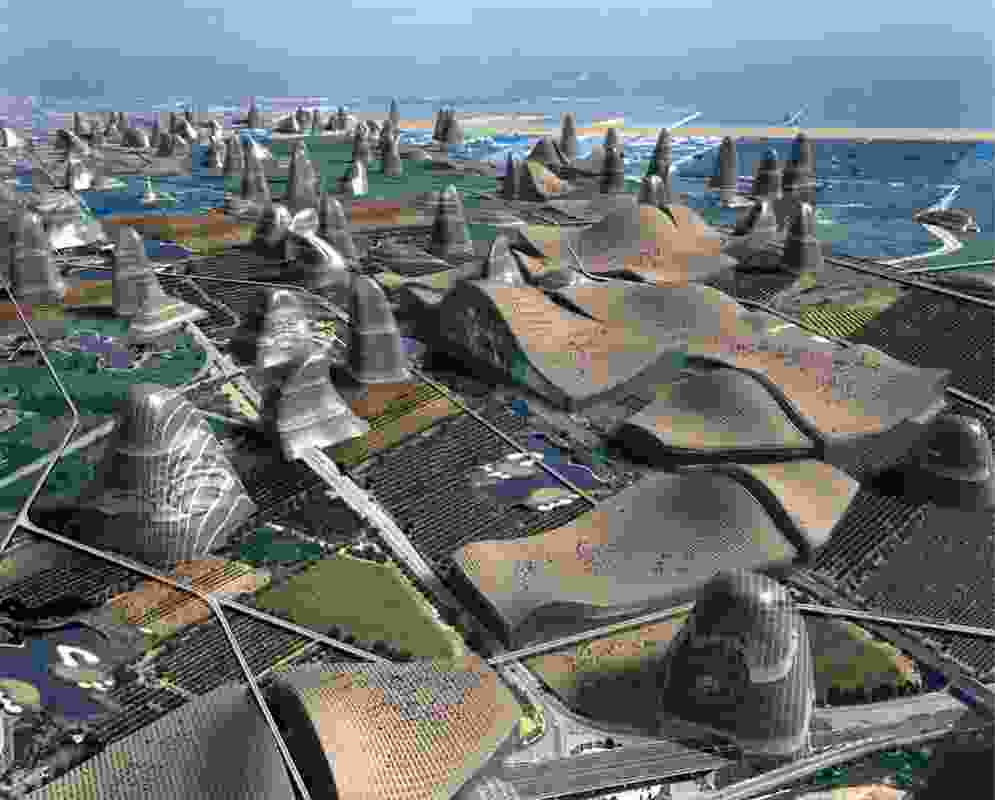 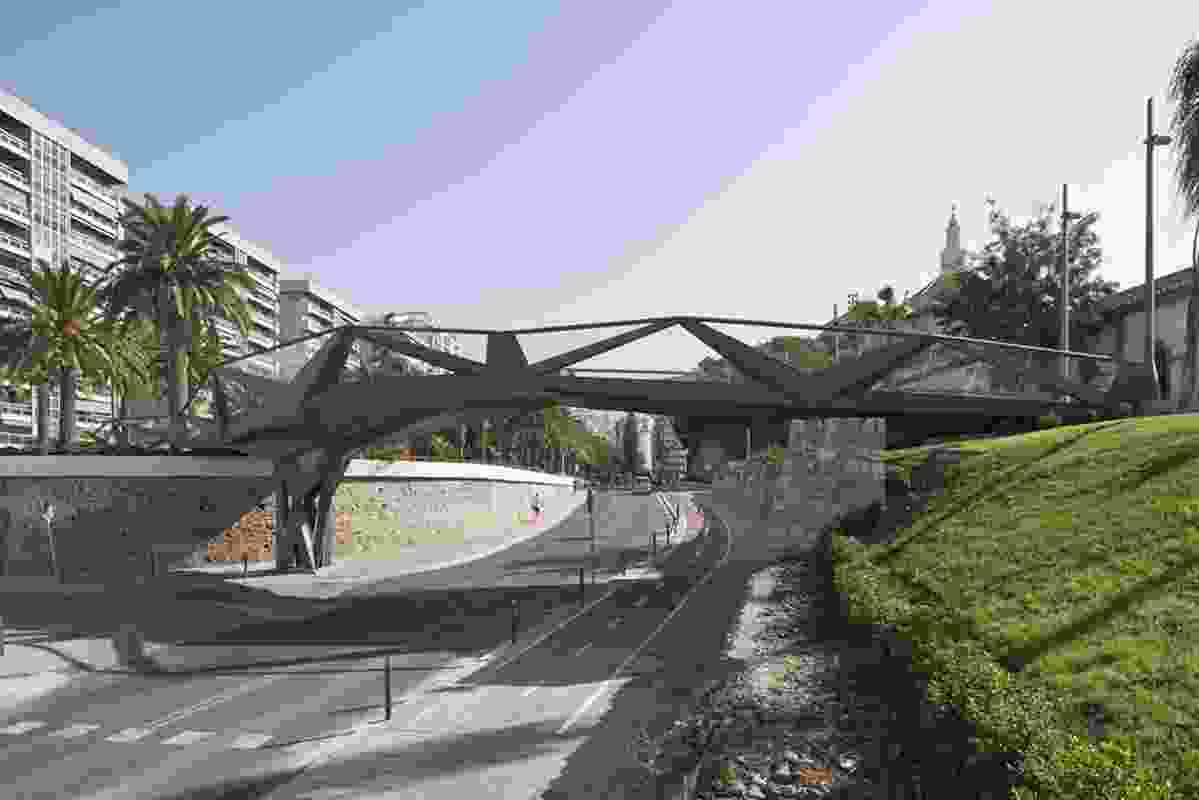 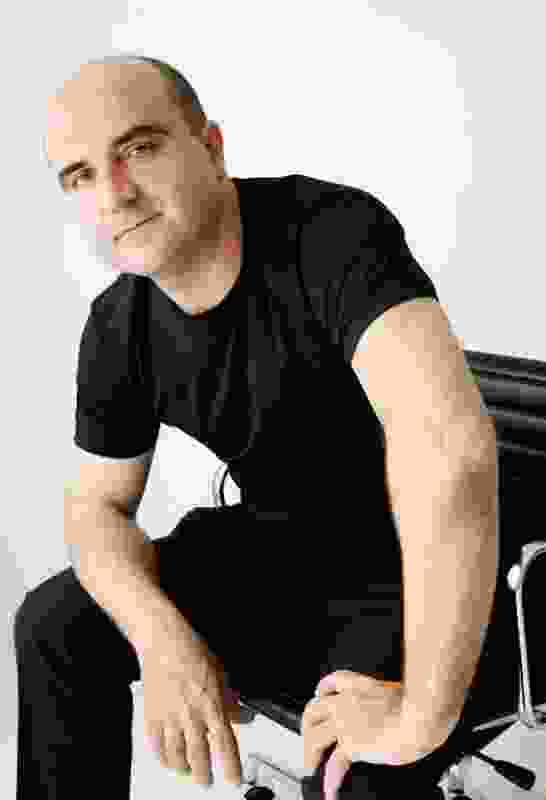