With the re-election of the Berejiklian government, New South Wales now has a minister for public spaces, Rob Stokes. This portfolio was first mooted in February, when the premier announced one of the new minister’s tasks would be to identify and protect publicly owned land for use as parks or public spaces.

As important as this task is, we need even more ambition in this portfolio. Public space is crucial to the social, economic, political and environmental life of our towns and cities. As well as increasing the quantity of public spaces, we need to improve their quality.

Here are ten priorities for government action to make our public spaces more plentiful and more accessible to all.

From Barangaroo to Bonnyrigg, public spaces in new urban developments are often owned and controlled by private developers. The public has little say over the rules that govern these spaces and how those rules are enforced. Restrictions are often excessive, and private security guards are known to overstep their powers.

As well as identifying publicly owned land that could be used for parks or public spaces, the minister should identify privately owned land that could be acquired for the same purpose. The gradual purchase of harbour foreshore property in Glebe has resulted in a wonderful and well-used foreshore walk. Similar opportunities to create public space networks should be identified and planned.

Too much publicly owned public space is under-utilised because it is locked up. Across the city, ovals and public school playgrounds are fenced off from the public for much of the year when they are not in use. We own these spaces – when they’re not in use for sport or school, we should have access to them.

As minister for education, Stokes recently trialled a program of opening some school playgrounds during school holidays. This should be done across the city. And councils should be required to show cause if they want to restrict access to any public spaces they own.

A growing number of park authorities and local governments are doing deals with private companies to temporarily fence off public spaces for commercial activities. Sometimes they do this for days, sometimes for weeks and even months. They do it because they’re short of funds and need the revenue.

While programming events in public spaces can help attract crowds, we must halt the creeping logic of commercialisation, which results in us being charged money for access to our own spaces. The minister for public space should ensure park authorities do not need to depend on commercial funding for survival.

The quality of footpaths makes a world of difference for many people. Think of parents with prams, little kids, people with mobility issues, and older people for whom falls are a big health risk. Our footpaths need to be wide and their surfaces even. They also need to incorporate places to rest.

The capacity of local governments to maintain footpaths is highly uneven. Public spaces in wealthy areas are gold-plated, while in other parts of the city footpaths are too often in poor condition or non-existent. The minister must think about the role that state government can play in evening things out, assisting local governments where required.

While advertising on the Opera House generated controversy, the creeping spread of commercial advertising in public space is also of concern. All this advertising is commercialising our public spaces and crowding out other forms of public expression – from neighbourhood notices about community events and lost cats to murals and street art.

The policing of public spaces makes a huge difference to its accessibility. Exclusionary policing strategies – especially the use of drug sniffer dogs and rising use of strip searches – should be stopped.

These tactics are not only put to work at festivals, but also around train stations and entertainment precincts. They are ineffective in leading to prosecutions and are too often used to shame, intimidate and harass people without basis.

This is not say that safety is unimportant. We know that fear of harassment and assault stops some people using public space, not least women who often experience this.

However, we must not equate “feeling safe” with “more police” and “more surveillance cameras”. Indeed, sometimes these can have the perverse effect of making people feel less safe, by producing atmospheres of threat.

We feel safer when there are others around caring for the space. So, the minister should investigate ways to encourage these forms of care. Simple measures like later opening hours for neighbourhood shops, or staff on railway platforms and train carriages, can make a big difference.

We need more trees in our public spaces – not just in parks, but on residential and commercial streets too. This is especially important in parts of the city where summer temperatures are already extreme for weeks at a time. Not only do trees help to cool these spaces, they also encourage more biodiversity and combat carbon emissions.

The minister should establish, and fund, a meaningful target for tree planting in public spaces.

This list of suggestions is far from exhaustive. But these reforms and others ought to be on the drawing board as the minister for public space sets about his new work.

It must be hoped this new portfolio is more than a tokenistic attempt to create the appearance of action on public space, in the face of criticism of this government’s record on privatisation of public assets 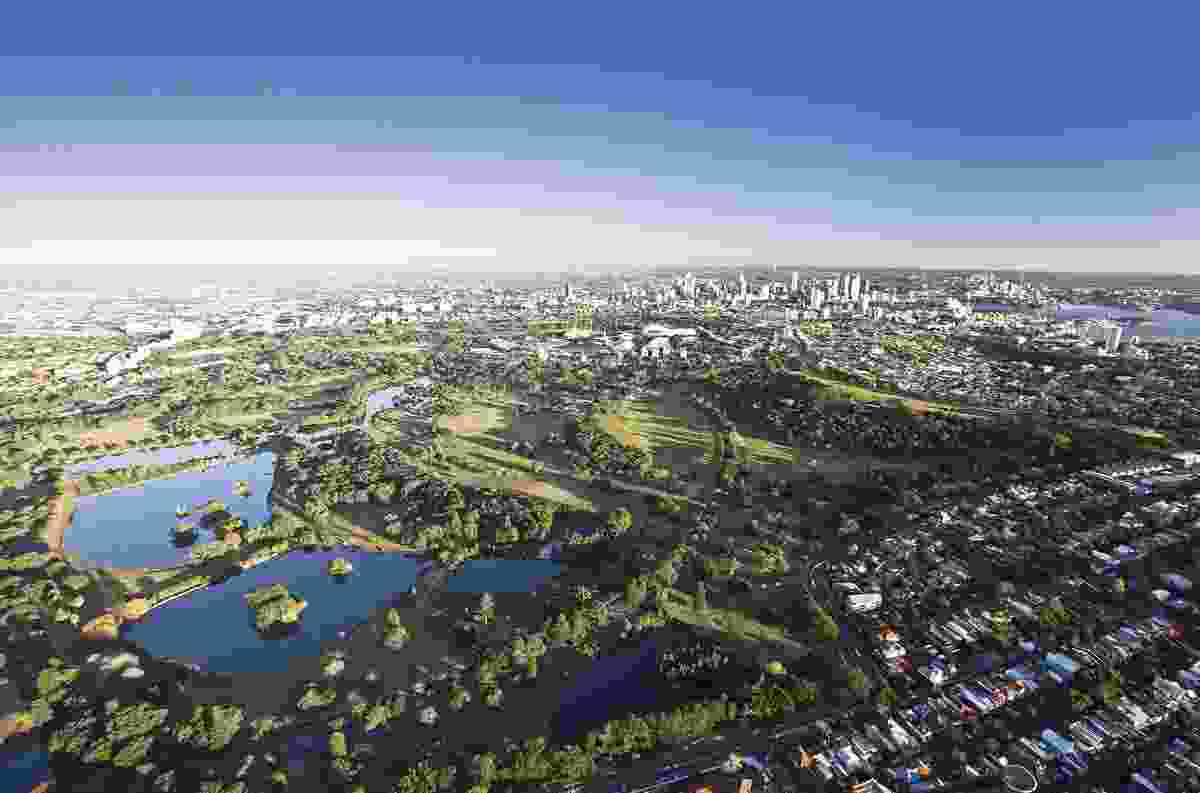 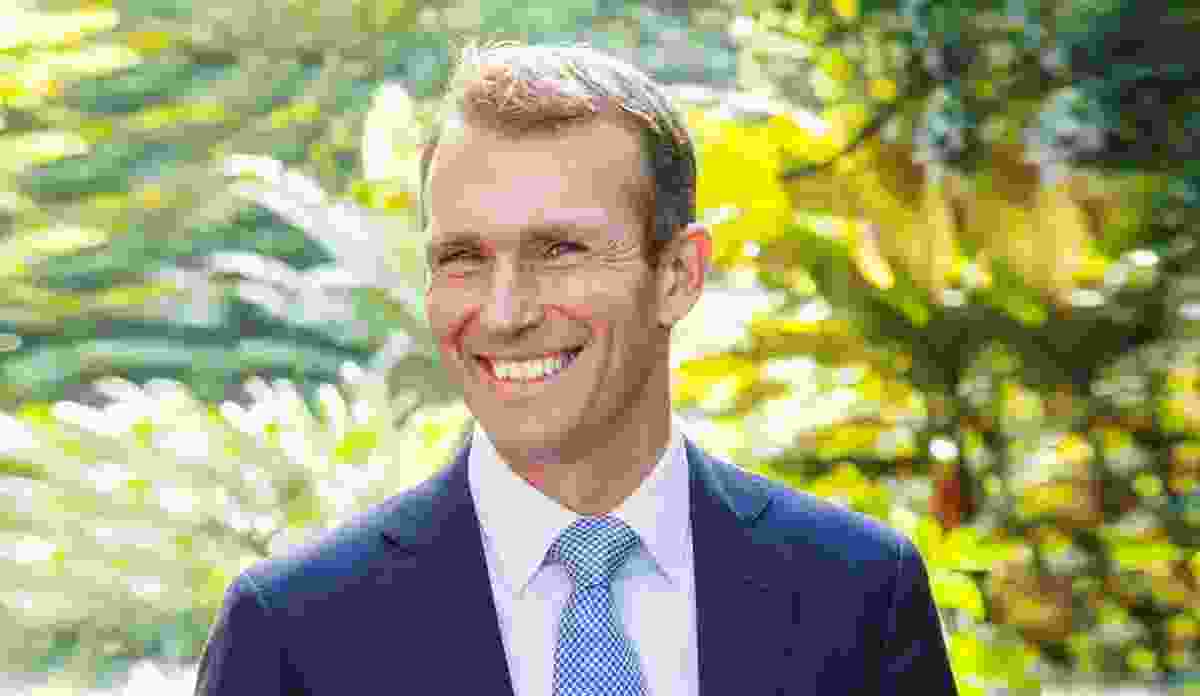