The area around Flinders Street/Swanston Street in Melbourne was identified by the XYX Lab/Plan International Australia project as being particularly unfriendly to women.

A new research lab that will explore the intersection between gender and the built environment has begun working at Monash University Art, Design and Architecture (MADA) in Melbourne.

XYX Lab’s aim is to investigate the way women and girls are affected by space and design, with a particular focus on urban and public transport spaces.

One of XYX Lab’s first key projects is called “Women and girls only: understanding the spaces of sexual harassment in Australian public transport.” According to Victoria Police statistics for 2013 and 2014, one in 11 sexual assaults in public spaces takes place in Victorian public transport spaces.

Dr Nicole Kalms, a senior lecturer and coordinator of the interior architecture program at MADA, is the director of XYX Lab.

“This project will reduce risk and fear for women and girls in Australian public transport spaces. It will move beyond simply plotting the incidence of sexual harassment in Australian public transport spaces to examining the fundamental qualities of the types of spaces and contexts in which sexual harassment is conducive,” said Kalms.

XYX Lab is also undertaking a project with Plan International Australia to identify why women and girls feel unsafe or uncomfortable in certain public spaces. The project builds on Plan International’s “Free to Be” campaign, which was launched last year. Plan International is a charitable organization that advocates on behalf of children. The ooen-source campaign asked young women to mark their location and their feeling about the space on an interactive map of Melbourne and its suburbs.

In a co-authored article for The Conversation, Kalms, with fellow MADA lecturers Pamela Salen and Gill Matthewson, said that assessing the data the project had produced had already made it possible to diagnose why certain spaces are more or less friendly to women.

One common theme that emerged was that busyness in a space gives a “buzz” that many respondents appreciated, but crowded spaces seemed to provide cover for physical assaults and unpleasant interactions.

“This research unfortunately reveals something that most young women already know: that the city is far from gender neutral. There is much work to be done to uncover how cities shape their experiences,” Kalms, Salen and Matthewson said.

The project will ultimately try to engage young women as co-designers with architects and urban planners.

The importance of involving women in the design of civic spaces has been the subject of much discussion in recent years.

In an interview with ArchitectureAU in 2015, Archipelago Architecture and Urban Design director Caroline Stalker argued that more women in the design of cities would benefit everyone who lives in them.

“I do think that having more diversity in the people who design cities means that you get better cities, because you have more interests,” she said.

“Women do think holistically and they are more often the primary caregivers, so some of that more holistic thinking about making good communities might be more brought to bear on city design if there were more women involved.” 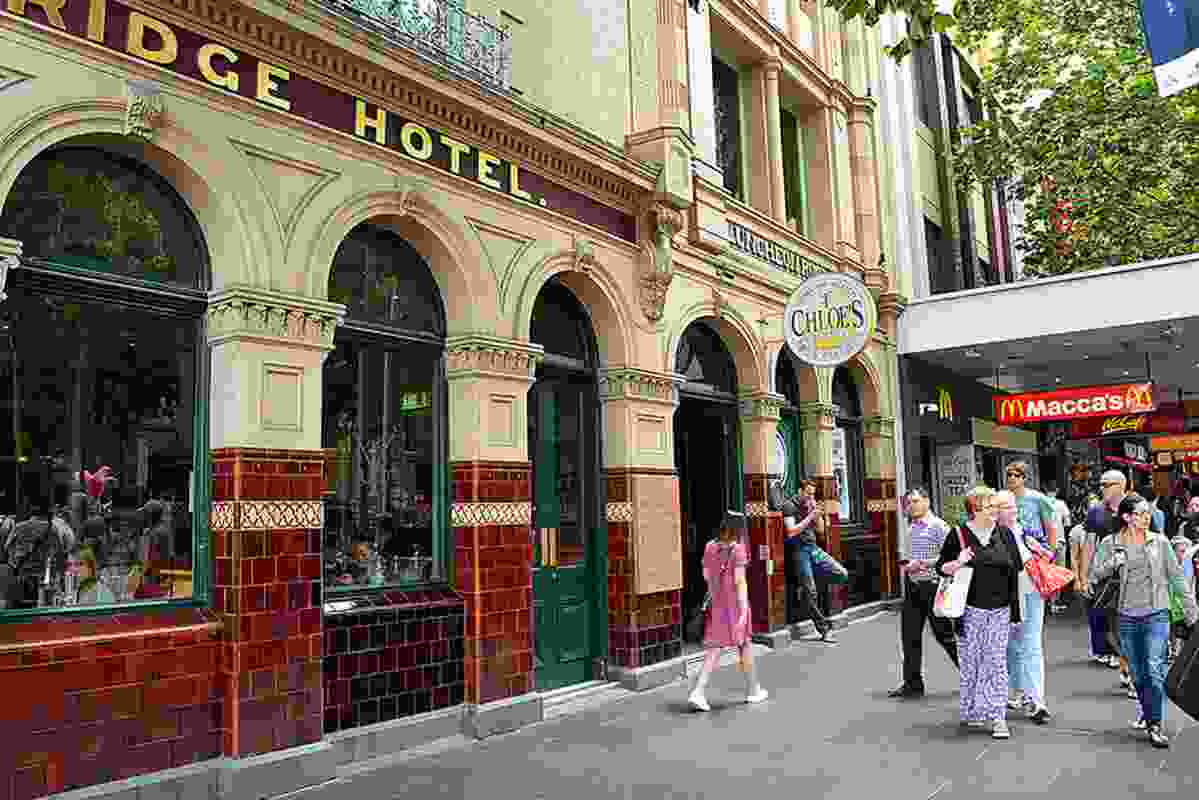 The area around Flinders Street/Swanston Street in Melbourne was identified by the XYX Lab/Plan International Australia project as being particularly unfriendly to women.