A pioneering piece of new technology developed in Australia could see the carbon dioxide produced by industrial activity captured and reused in the creation of building products.

MCI said the process “mimics but greatly speeds up the natural weathering by rainfall, which produces common types of rocks over millions of years.”

“It is anticipated that the MCI process will be economically viable even without a high carbon price as markets are substituted with these carbon-trapped products.”

The plant uses flue emissions produced by the Orica’s mining operations on Kooragang Island near Newcastle.

MCI CEO Marcus Dawe said, “We need solutions to climate change. We need technology that is ready and tested by the time we have solved the pricing of carbon in our economy. Like adoption of renewables in energy production, our technology aims to help decarbonize industries like cement, steel and chemical production.”

The sequestration of carbon dioxide is one of several functions of a broader family of existing, experimental and theoretical carbon-capture technologies. The International Energy Agency, an OECD organization, describes the development of carbon capture technology as “vital for reducing emissions across the energy system.”

The 2020 Red Book has been extended to three books for enhanced navigation, functionality and efficiency

Caroma has completed its smart bathroom plumbing eco-system with the introduction of the Intelligent Shower and Eco Valve. 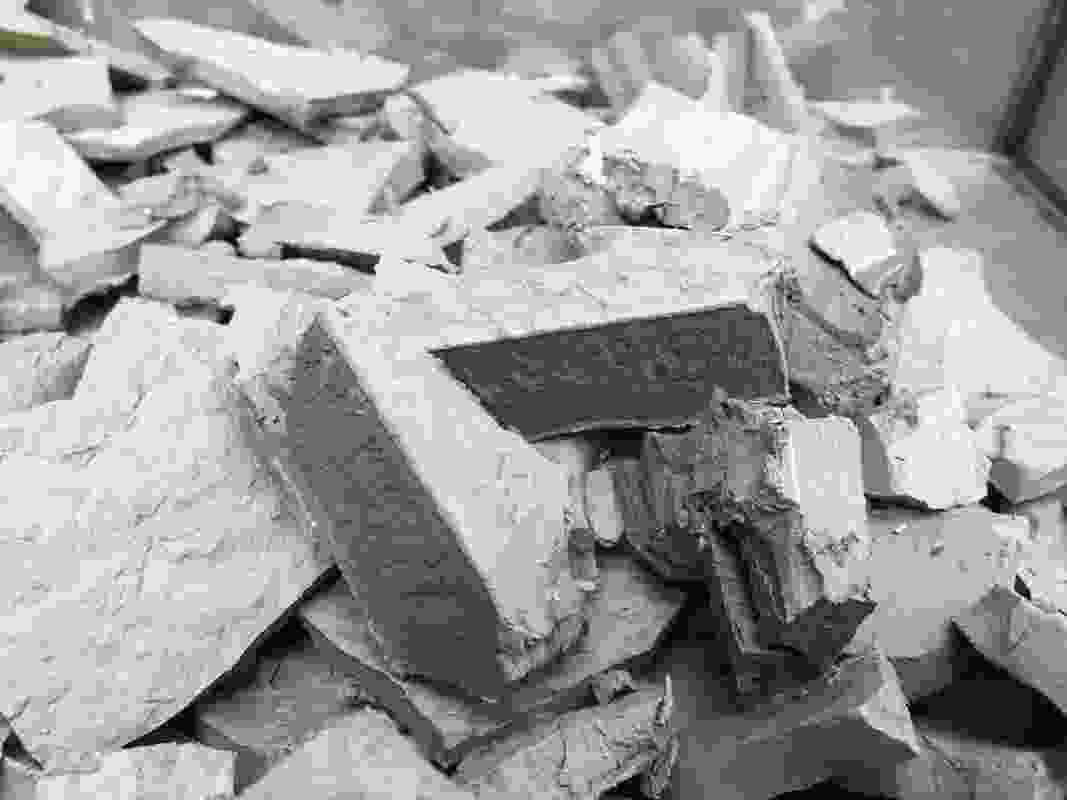 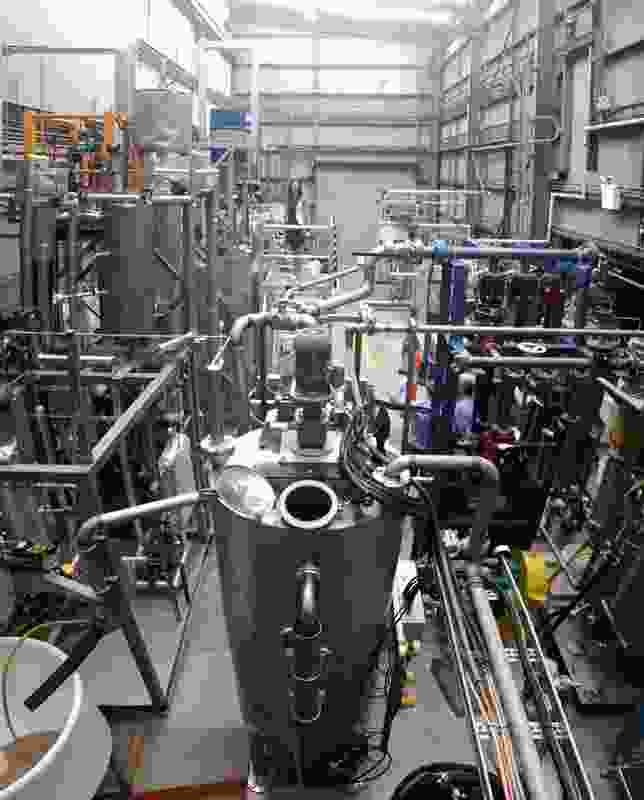