The Art Gallery of New South Wales has received $244 million from the state government for its “landmark” expansion project, known as Sydney Modern.

The project, designed by Japanese Pritzker Prize laureates Kazuyo Sejima and Ryue Nishizawa of SANAA, will double the size of the current gallery by extending the site immediately to its north.

The estimated cost of the project dropped from $450 million, since the design was first unveiled, to $380 million.

The proposed expansion will occupy a site that is currently parkland that sits atop an existing land bridge over the 10-lane Cahill Expressway, and into two decommissioned World War II-era oil reservoirs, which new visions of the design indicate will be converted for use as a gallery.

The new building will include exhibition spaces, a multi-purpose theatre, learning and interactive spaces and expanded restaurant, cafe and event spaces with both indoor and outdoor art experiences. The project is set to create a new cultural precinct connecting the Royal Botanic Gardens and the Domain.

The design of the extension will comprise a series of pavilions reaching out towards neighbouring landmarks, including the Domain, Royal Botanic Garden, Sydney Harbour Bridge and Woolloomooloo.

“One of our important ideas is to create architecture together with nature, together with context,” said Ryue Nishizawa, during a public conversation moderated by then-national president of the Australian Institute of Architects Ken Maher in July 2016.

“Our idea is to divide the program into several pieces to [break] the scale of the architecture down. The pavilions will follow the topography. Each pavilion will be located on a different level.”

The project has attracted criticism due to its size and the gallery’s choice of location. In an opinion article of the Sydney Morning Herald, former prime minister Paul Keating described the project as “a swollen lump of [a] megaplex on the bridge across the expressway.”

“Sydneysiders need to be vigilant in defending their open space from this completely unreasonable assault.”

Judith White, a former executive director of the Art Gallery Society of NSW said the proposal was “more grandiose than the project deserved.”

However, the AGNSW’s director David Brand defended the project during the public conversation with the project’s architects.

“I believe very strongly that great cities need great art museums. It’s very clear that this is a much, much-loved art museum for very good reasons. It’s been here for 145 years in the centre of Sydney,” he said.

“There’s an opportunity to do something not just for this institution but something for Sydney – a landmark piece of architecture, a landscape, and a great destination for both local and international visitors.”

Writing for the New York Times, Sebastian Smee, a Pulitzer Prize-winning art critic said, “… the Art Gallery of New South Wales and Sydney have fallen increasingly behind their rivals in Australia and around the world.”

“This is a city in love with the idea that it punches above its weight. But it remains better known for light shows, sports spectaculars and fireworks than for great art.”

In announcing the funding boost, the Art Gallery of NSW also released new visions of the design. “The design concept will continue to be refined until the planned submission of a State Significant Development Application in the coming months,” the gallery said in a statement.

Construction on the project is expected to begin in 2019. The gallery anticipates that the project will be completed in 2021 in time for its 150th anniversary.

SANAA won an invited design competition for the Sydney Modern project in May 2015. Later that year, McGregor Coxall was appointed to collaborate with SANAA on the landscape architecture. 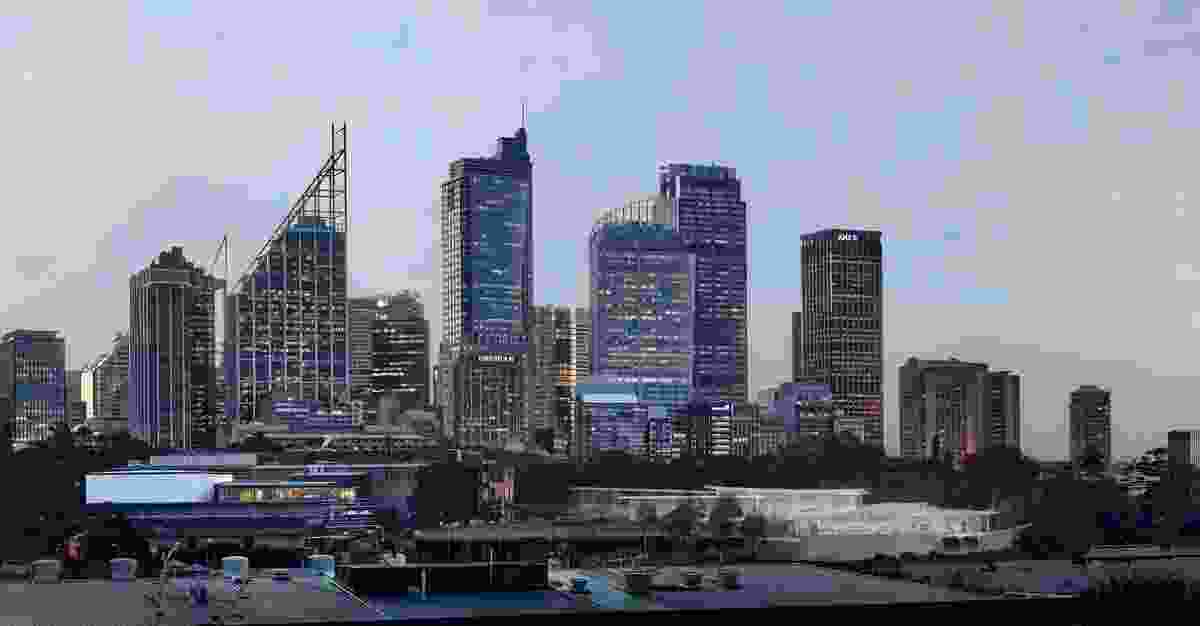 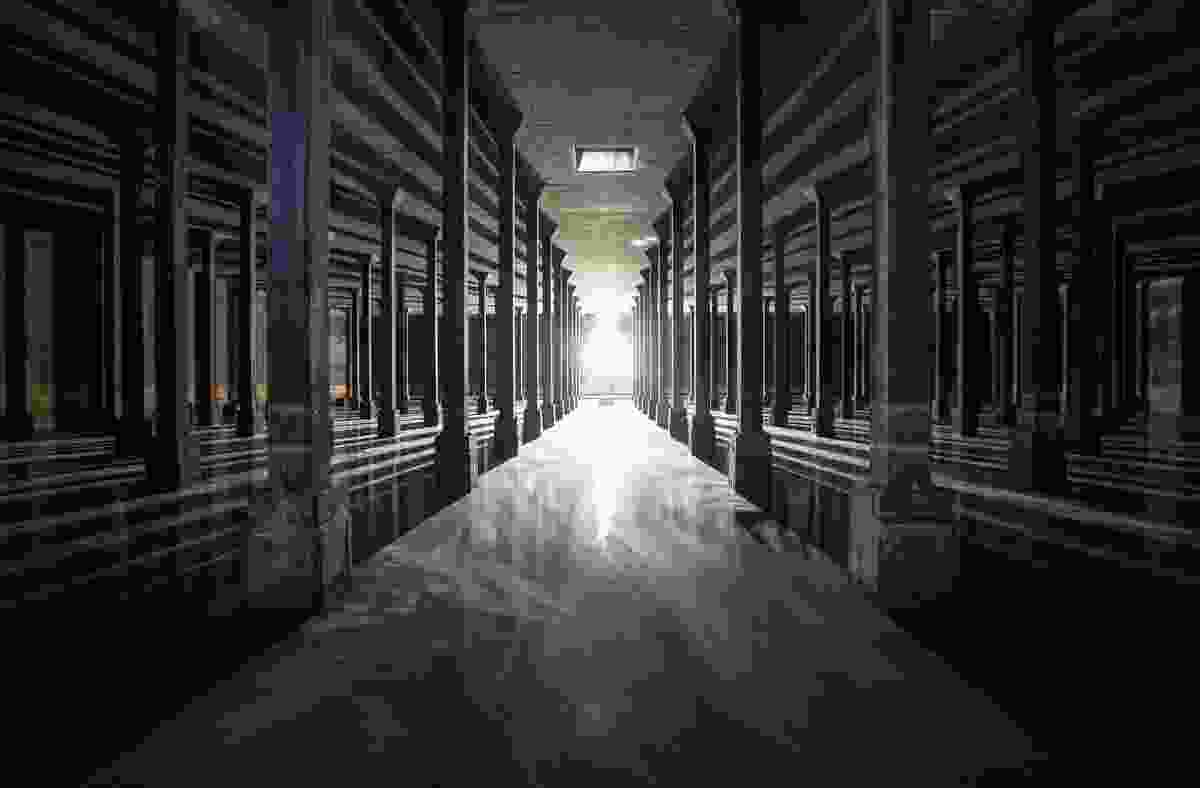 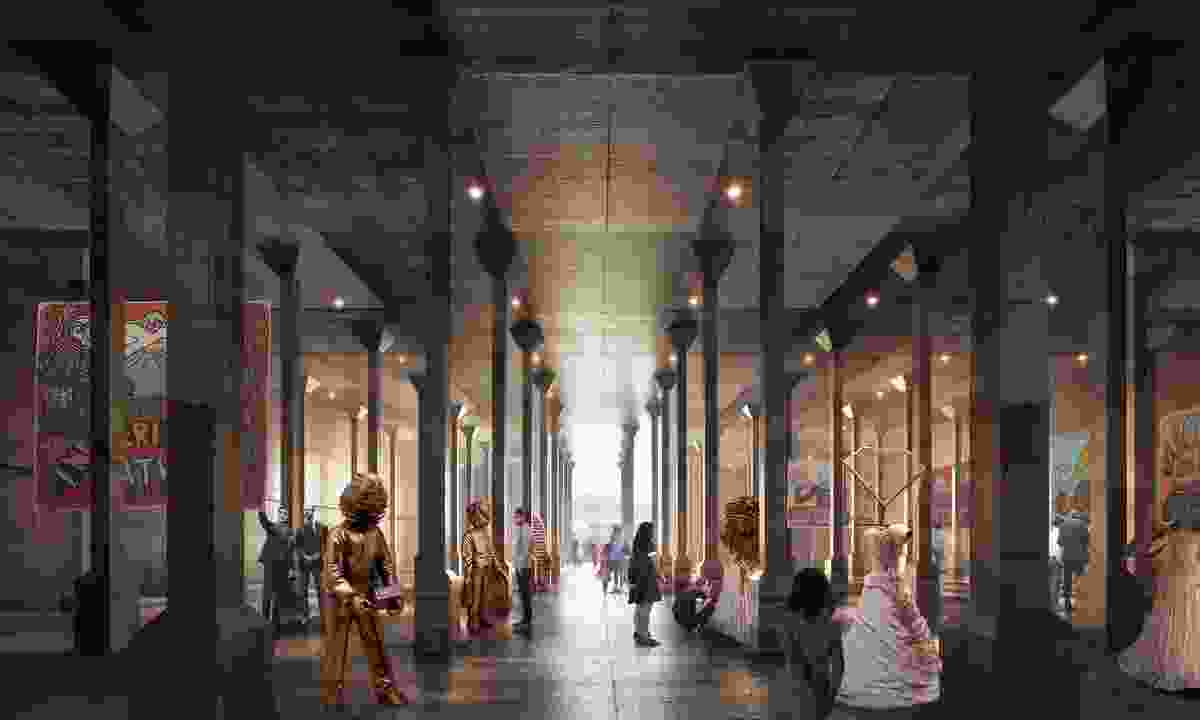