The NSW Department of Planning and Environment has released a metropolitan plan for Newcastle that is a first for both the city and for a non state capital in Australia.

The plan focuses on Newcastle’s transition away from it’s industrial roots and toward a future as a “creative and knowledge city” that acts as a “base for start-up businesses.”

The plan identifies the under-construction light rail line threading through the central city and the renewal of the city centre among the projects that will foster this transition.

The plan also notes the growing investment in the city’s educational infrastructure, including the recently completed NeW Space by Lyons Architecture and the forthcoming development of a major University of Newcastle campus on a former railyard in the Honeysuckle area, of which concept designs by Cox Architecture were revealed in August.

With a population expected to rise by 20 percent to 692,000 by 2036 – an increase of 116,000 from the 576,000 recorded in 2016 – the plan emphasizes the need to house new residents in a sustainable manner. Among its recommendations is that very little, if any, new land should be rezoned to house Newcastle’s metropolitan population.

“There is enough land zoned for housing in Greater Newcastle to cater for a metropolitan population of at least 1.2 million people,” the report says, citing a 2017 analysis by the Department. While there was a 50:50 split in greenfield and infill housing in 2017, the plan sets an infill housing target of 60 percent of new builds by 2036.

The plan also includes a target of 2050 for a carbon neutral Newcastle and goals and actions for the greening of the city, with the provision for the Department of Planning and Environment and local councils to work together to “improve access to open space, recreation areas and waterways so that 90 percent of houses are within a 10-minute walk of open space.”

It adds, “Greening must be integrated into local planning and balanced with safety priorities. Too often, trees and greening are an afterthought in the planning and design of urban areas.”

The plan reflects the uniquely rural, food-producing character of the Greater Newcastle region, with a pledge to direct urban development away from rural areas and manage the number of new dwellings on or near farmland.

The full plan can be accessed at the NSW Department of Planning and Environment website. 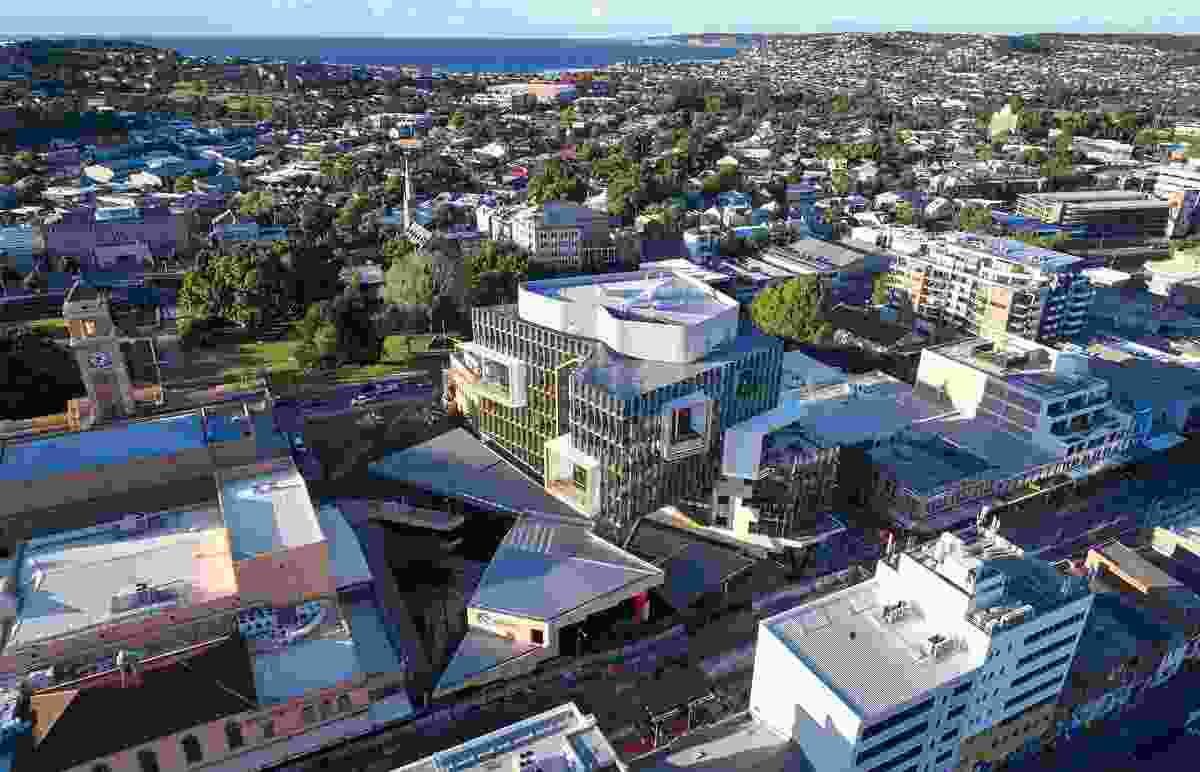