News stories from the November 2011 issue of Architecture Australia.

With the abundance of social micro-media omnipresent, we are all much better connected and informed about the circulation of practioners between offices, events and successes. To provide an overarching linear narrative to this buzz, Architecture Australia’s headlines will continue to synthesize the news from multiple sources as an amalgam of blog posts and news collated by editor Timothy Moore.

Terroir established a Danish office in early 2010, coincident with director Gerard Reinmuth’s appointment as Visiting Professor at the Aarhus School of Architecture. A number of large-scale projects have recently led to the office’s expansion, including working as client adviser and providing strategic project management for a $2 billion hospital redevelopment in central Copenhagen – a project that forms a key part of the revitalization of Copenhagen over the next fifteen years. Reinmuth remarks: “Our client for this project had the vision to understand that, if one is going to spend one billion dollars, it’s not enough just to build some state-of-the-art theatres and wards – one must at the same time be a catalyst for building a better city. Thus, their idea was to get someone who doesn’t have just hospital experience, but a research capacity to help think through the problem. What we did was frame the project for them, from engaging the community to landscape issues.”

Isn’t Sydney the world’s paradise “alpha” city? On the surface, it’s dazzling, with its much-lauded harbour views and undulating sites. This was evident on State Awards night in the residential categories with a pool of architects that can combine a palette to create rich spaces, including: MCK, Chenchow Little, Neeson Murcutt, Durbach Block Jaggers and Tribe. While infrastructure and planning minister Brad Hazzard was sitting in the audience, NSW chapter president Matthew Pullinger, in his introduction to the President’s Award given to NSW government architect Peter Mould, highlighted the importance of architects in designing a city. The presence of the architect has been challenged in Sydney’s recent past (for further discussion, see various articles on the Barangaroo development in Architecture Australia, May/June 2010). The jury citation for the President’s Award stated, “it is … an unconditional endorsement of the position of the NSW Government Architect at a moment when fearless design advice to government is so important.”

Surprisingly, South Australia is under-represented in the National Awards this year although the state is advocating quality design through various spatial organizations. On a city-wide level, 5000plus is a pilot project about city redesign and renewal for inner Adelaide. Renew Adelaide, like its siblings Renew Newcastle, Made in Geelong, Pop-up Parramatta and Renew Townsville, is an agency working to revitalize under-used and empty buildings and shopfronts with projects of benefit to the community.

The 2011 National Architecture Awards were held at the Museum of Old and New Art in Hobart on 3 November.

Nearly a year on from the Brisbane floods, the Flood of Ideas website archives paper responses to the crisis.

When does a city emerge? With its cyclical adjustment to boom and bust, Perth is a constantly emerging city. In fact, one recent study of a central site in Perth counted seventeen buildings erected on one site over the city’s 182-year existence. The city has been shaped first by the public infrastructure built on the 1890s gold boom (Western Australian Museum, the University of Western Australia, the State Library), then by the nickel boom that brought the compact three-streeted CBD of the 1960s and 1970s, with its splash of brutalism, and now by the current iron-ore boom that has welcomed major projects like ARM’s Perth Arena, Hassell and Fitzpatrick + Partners’ BHP Billiton tower, Raine Square, and the planned Waterfront and City Link projects. The recent construction boom has also brought projects of architectural significance: CODA’s Women’s Health Centre, Kerry Hill’s State Theatre, and one40william by Hassell show signs that Perth is not only emerging (again) but is also dealing with the fragmentation that each erasure brings.

Ten projects were entered into the Northern Territory Architecture Awards in 2011. Statistically speaking, on a national level, it represented 1.06 percent of the total awards program entrants, proportionally equivalent to the Territorians, who make up 1.02 percent of the Australian population.

The ACT submitted 5.31 percent of the total awards program entries nationally, despite its proportion of the national population being 1.61 percent. 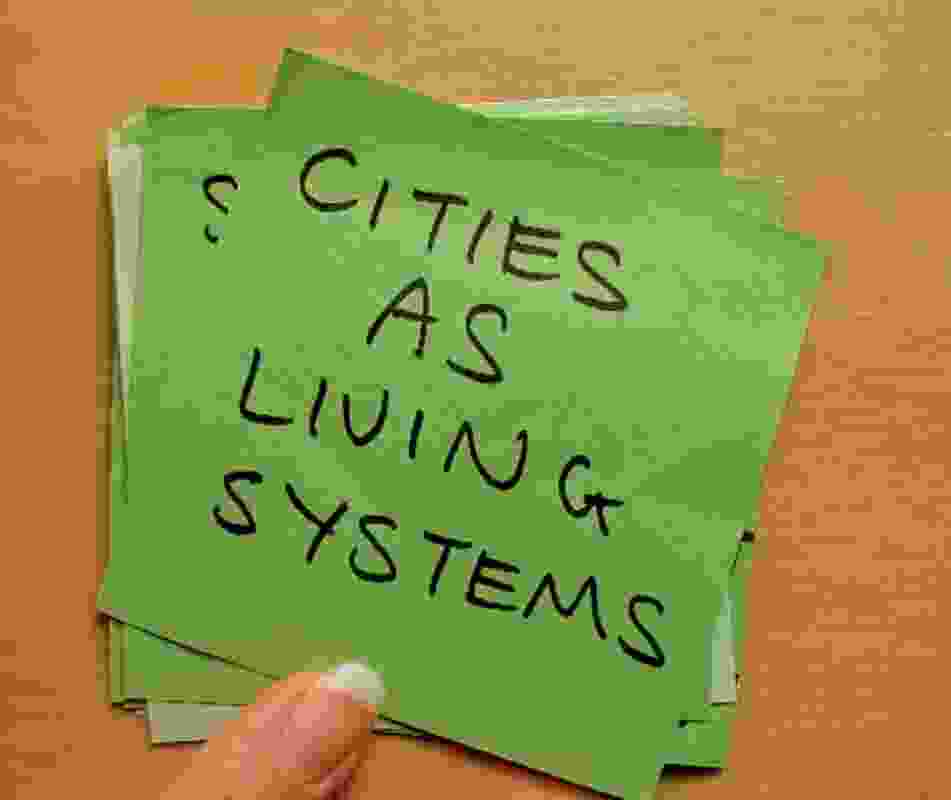 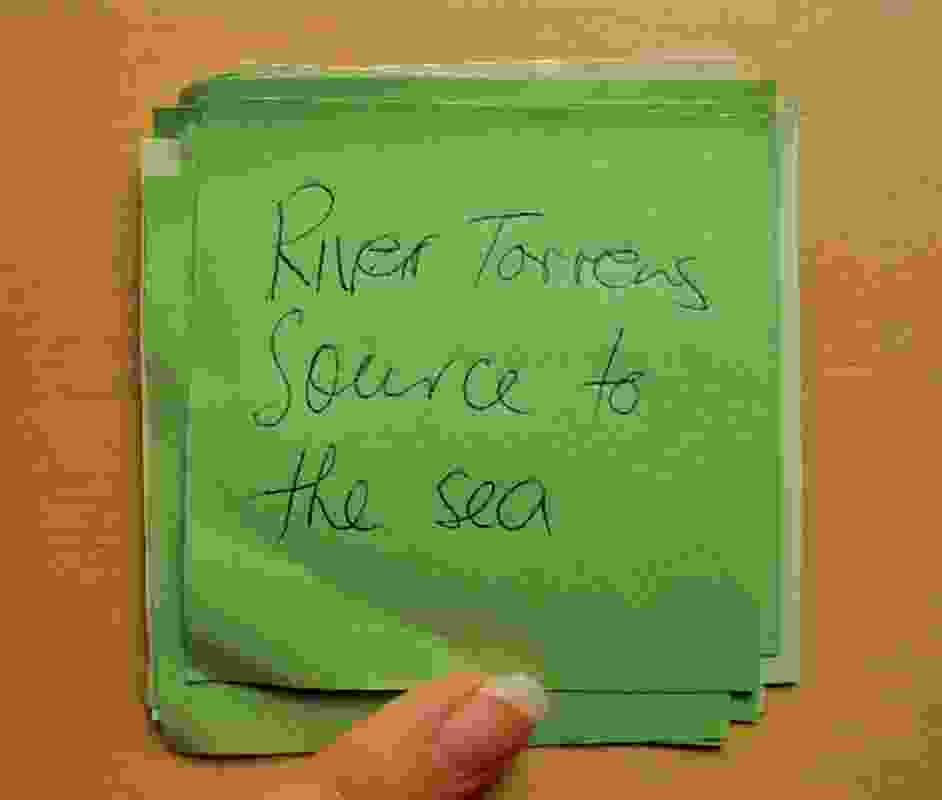 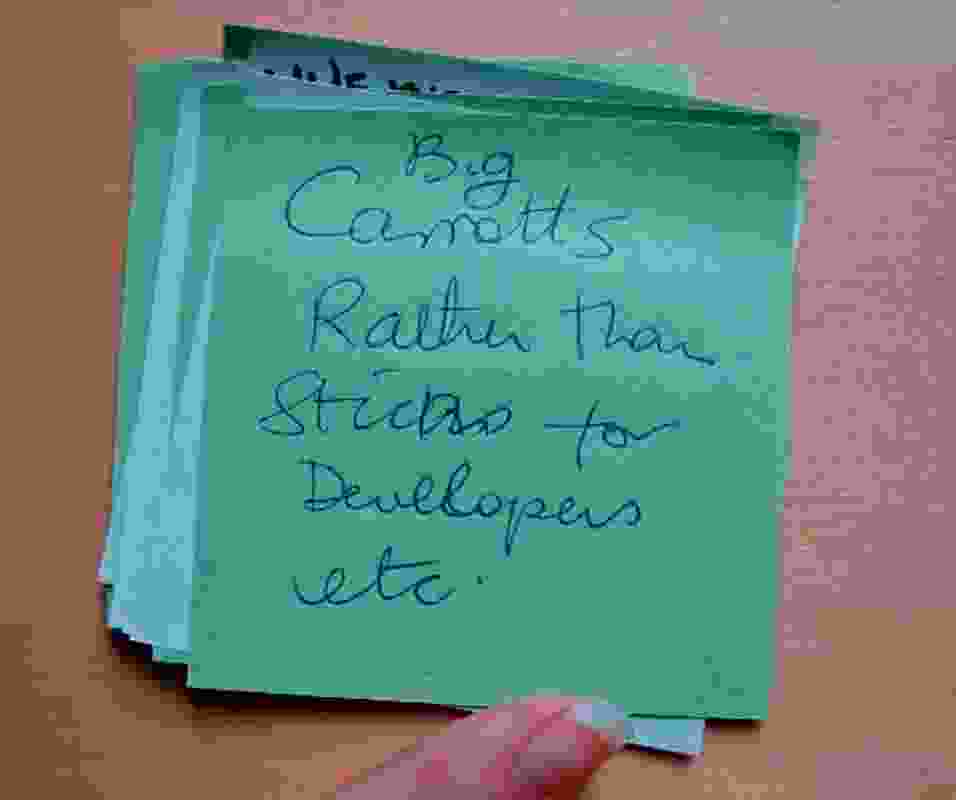 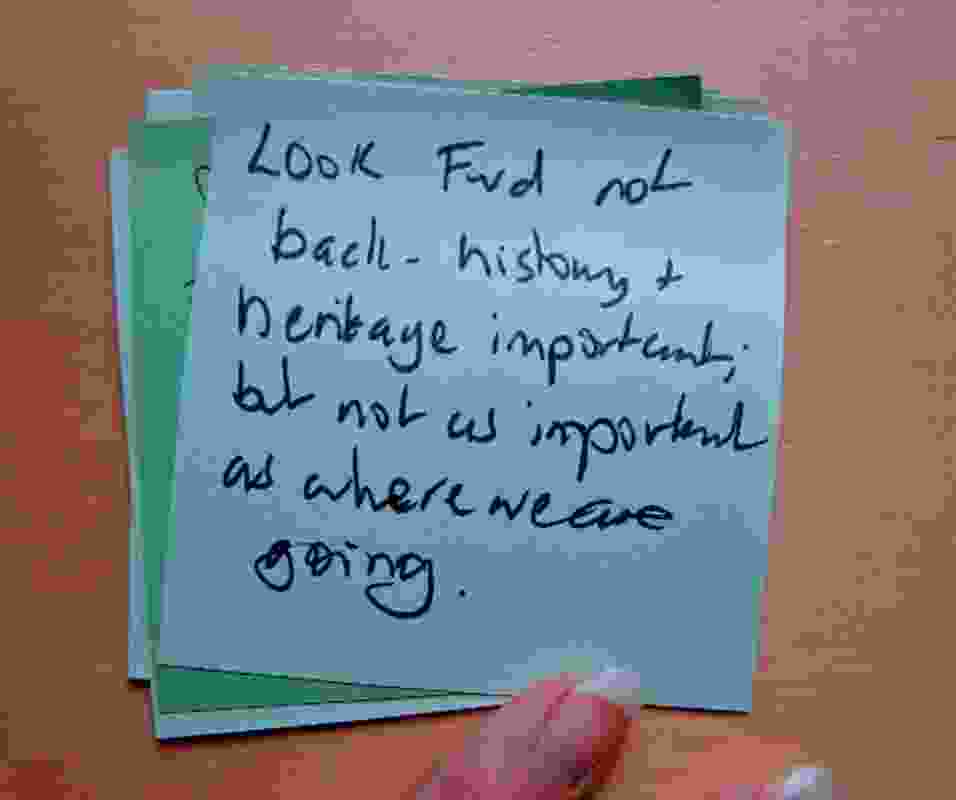