The National Gallery of Victoria (NGV) has launched an ambitious global exhibition of art, design and architecture, the NGV Triennial.

The inaugural exhibition will open on 15 December 2017 and will feature 57 projects, which will include approximately 300 works. To date, the NGV has commissioned 20 new works and acquired 50, creating a legacy for the NGV collection and the wider community.

The new commissions will include the 2017 NGV Architecture Commission, for which a design competition is currently underway. The competition is open to all Australian architects and seeks a temporary, site-specific work for the NGV garden that should be evocative, thought-provoking and participatory. Registrations for the competition close on 6 March, and stage one closes on 13 March.

Other major commissions for the Triennial include a new work by celebrated Japanese artist Yayoi Kusama, who will create a participatory project that references her first experience of hallucination. The project will consist of a specially made domestic setting and will invite visitors to “obliterate” the room with flower motifs.

Spanish designers Pet Lamp will collaborate with Bula’Bula Artists, a group of Indigenous women weavers from the Northern Territory, to create an Australian version of the Pet Lamp – a design that was created in response to the global problem of plastic waste.

Italian design studio Formafantasma has been commissioned to conduct a new body of research that investigates the impacts of the global trade in rare earth materials for consumer electronic products.

One of the major acquisitions will be Nendo’s Manga chairs, created for New York gallery Friedman Benda, which were first shown at the Milan Furniture Fair in 2015. The NGV has also acquired Tasmanian-born, London-based designer Brodie Neill’s Gyro table, which was produced for the 2016 London Design Biennale. The Triennial will be the first time the piece has been shown in Australia.

The NGV Triennial is part of a move by the NGV to expand its focus to encompass design, architecture, film and performance. The NGV Triennial was first announced in March 2014, as the successful Melbourne Now exhibition drew to a close. NGV director Tony Ellwood said in 2014 that the triennial would allow the gallery to “evolve the ideas we began to explore in Melbourne Now.” The changing remit also saw the NGV launch a Department of Contemporary Design and Architecture in 2015, led by curators Ewan McEoin and Simone LeAmon.

The NGV Triennial will explore social, cultural, scientific and physiological terrains of the global contemporary world, with 78 participating artists and collectives (of whom 35 are male, 39 are female and four are groups) from 32 countries. Selected for the diversity and dynamism of their practices, the artists and designers featured in the exhibition hail from disciplines including performance, film, painting, fashion design, tapestry and sculpture. 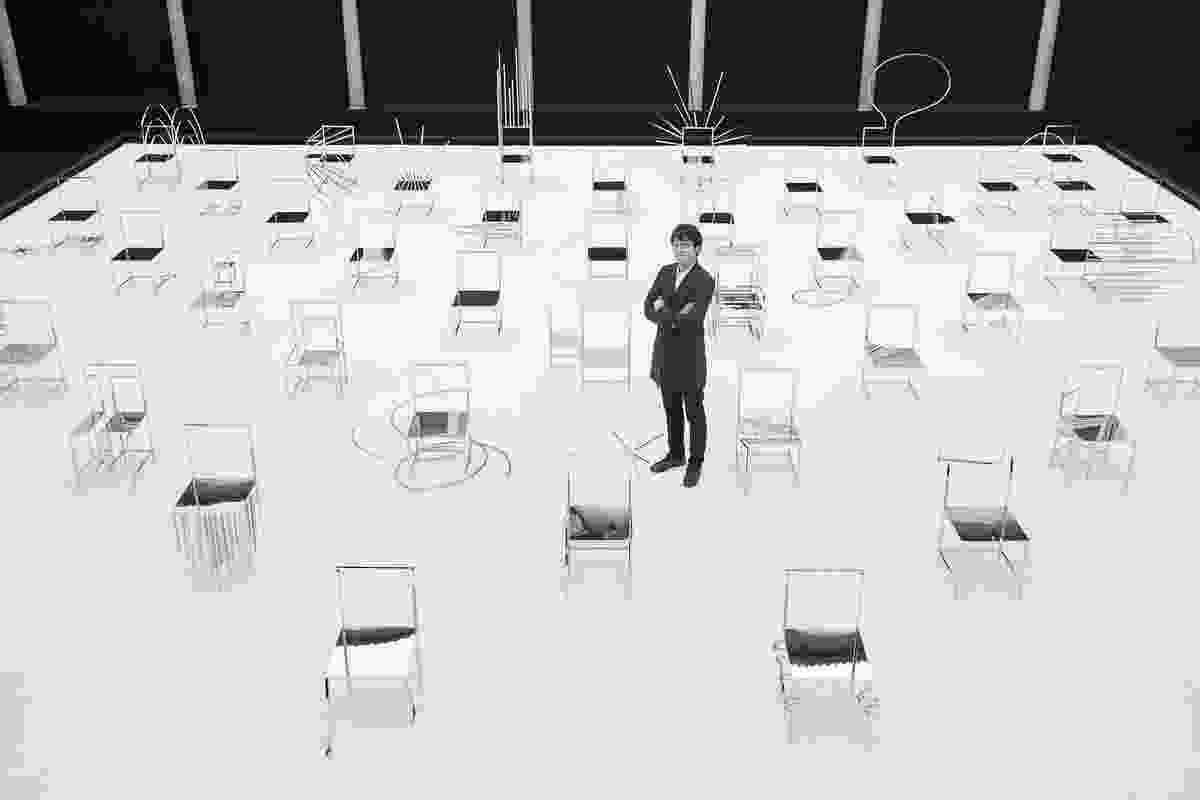 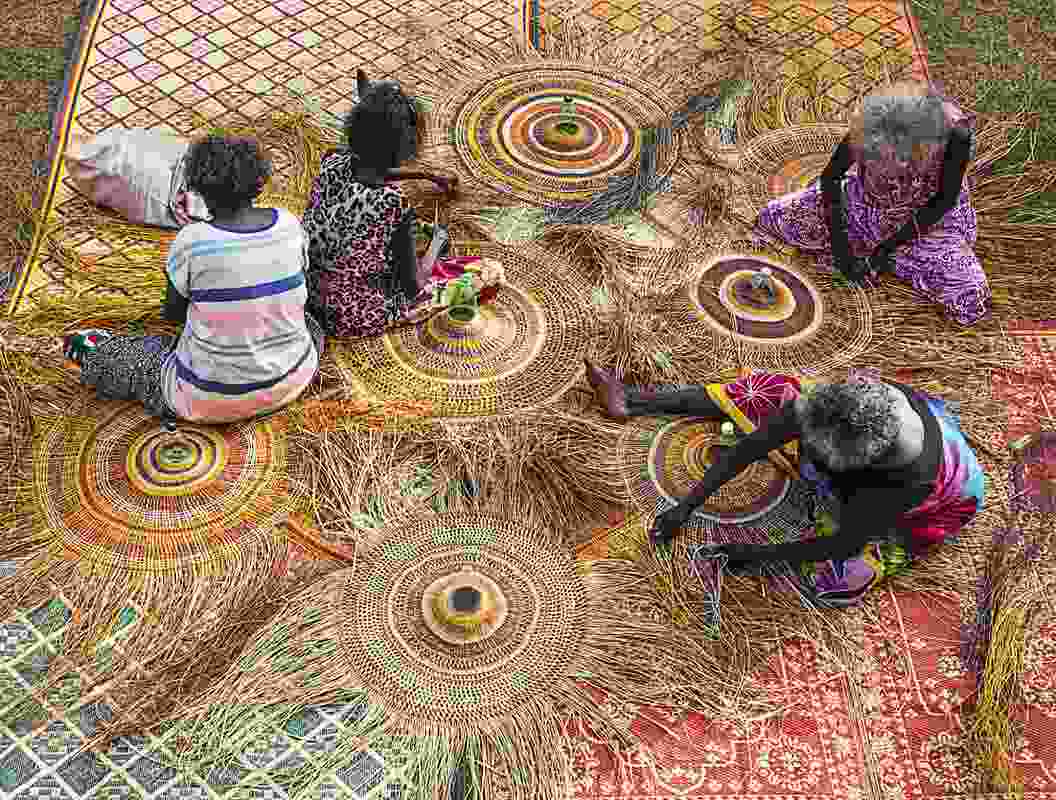 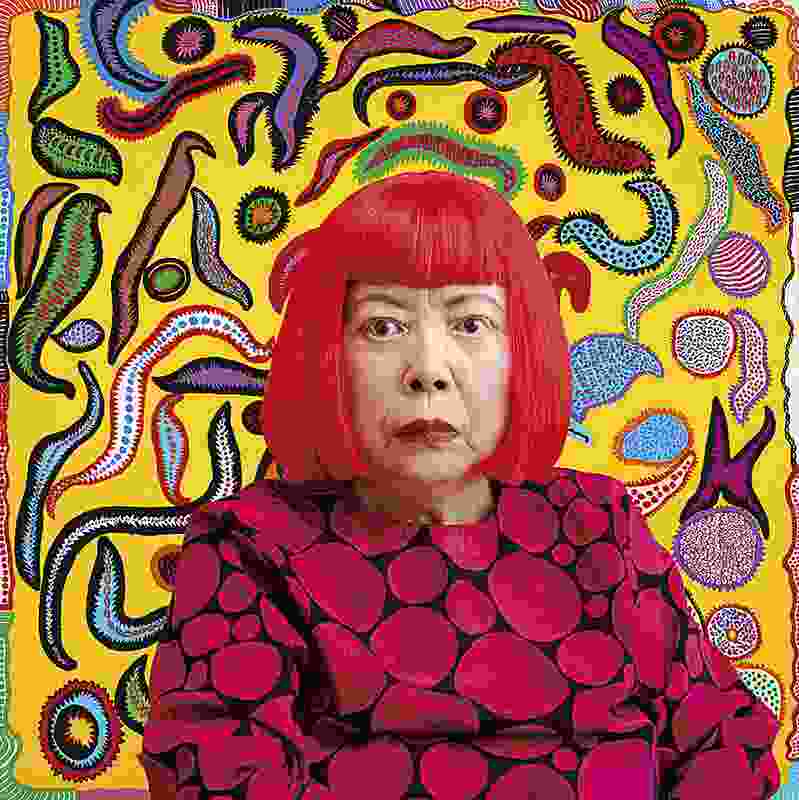 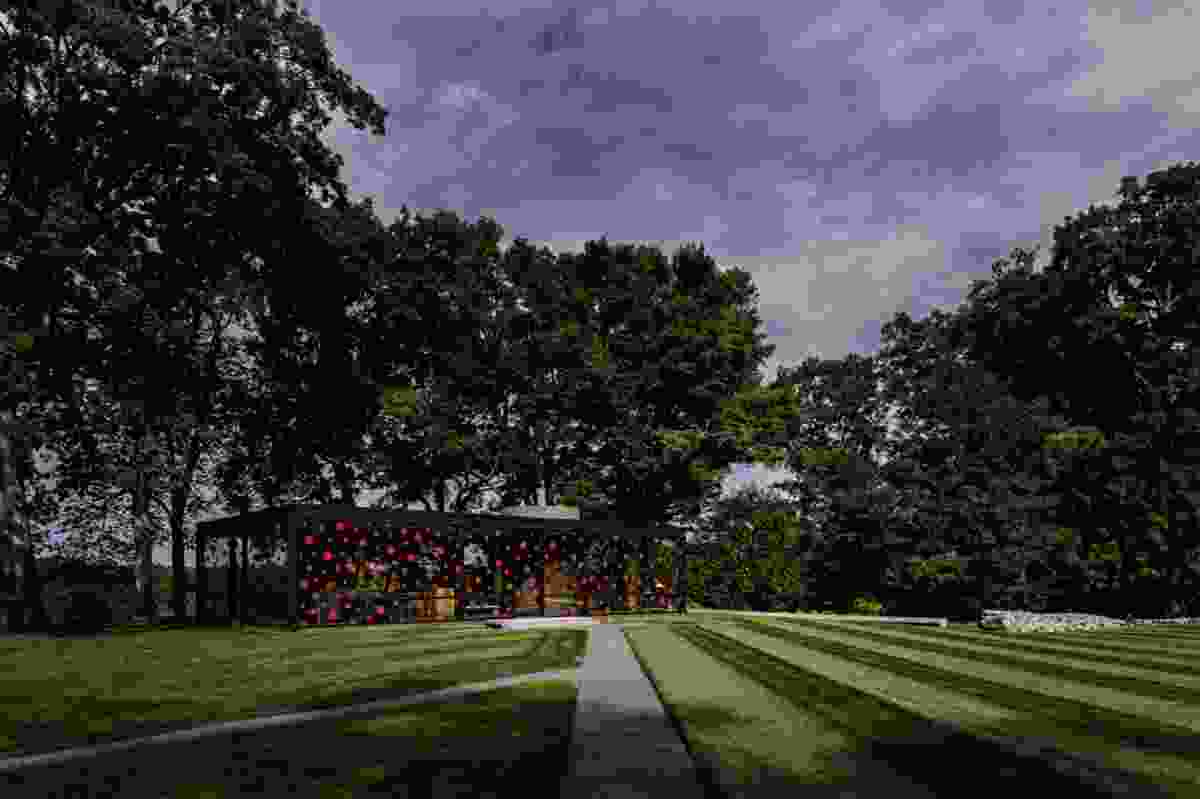 Yayoi Kusama’s installation at the Glass House by Philip Johnson 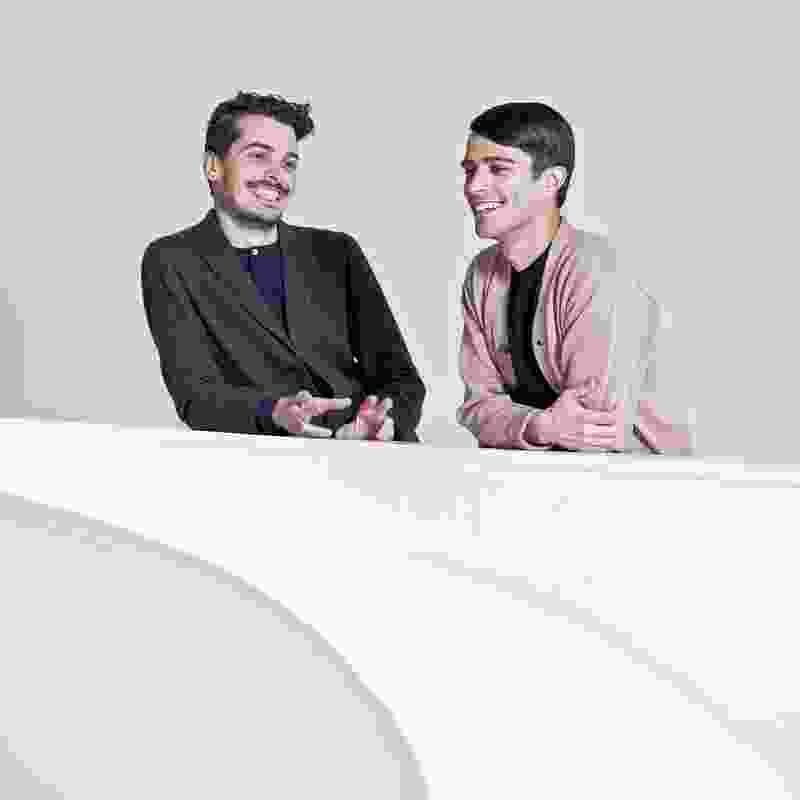 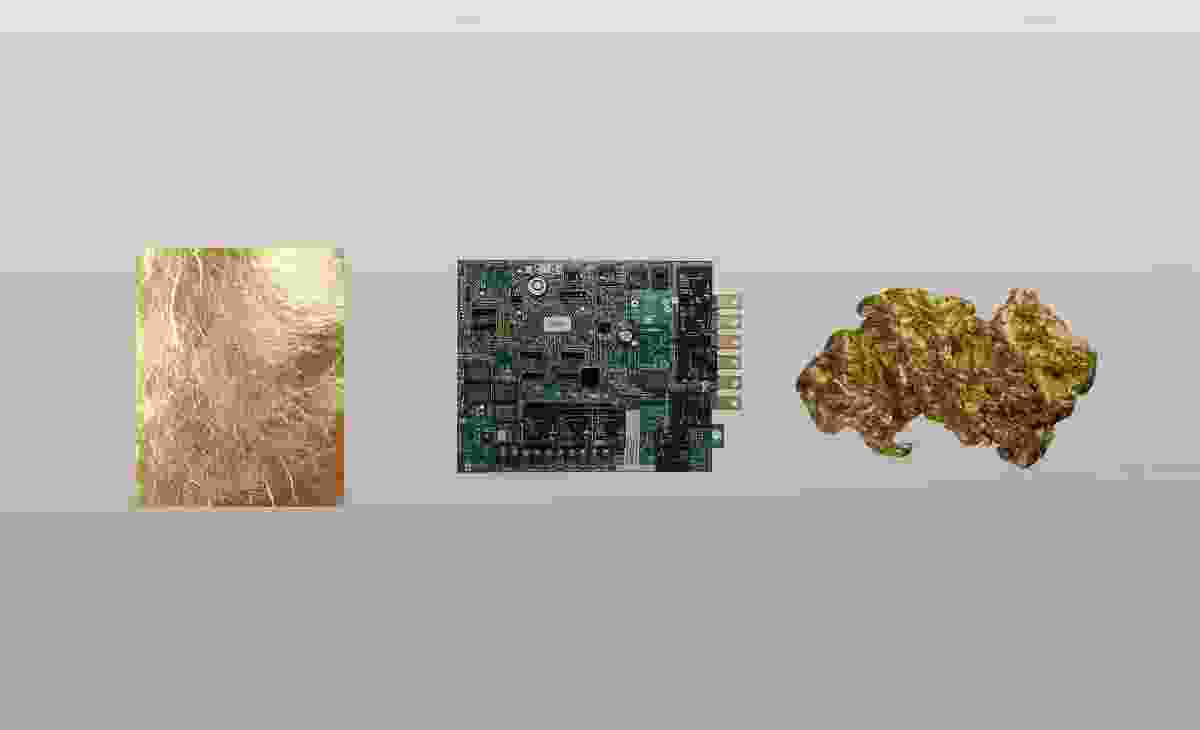