The City of Melbourne has released a set of plans for upgrades to the historic Queen Victoria Market that would improve essential services for traders.

The main additions to the heritage market, which first opened in 1878, would comprise two buildings designed by NH Architecture. The first is a canopy structure for the northern end of Queen Street (dubbed the “Northern Shed”), that would act as a covered loading dock and a centralized waste facility for the entire market.

The existing meat and seafood delivery building would be redeveloped as “Trader Shed,” with dedicated loading docks, a three-level basement with climate-controlled storage and improved waste and recycling facilities.

“Both structures have been designed to complement the market’s wonderful heritage sheds and buildings,” the Lord Mayor Sally Capp said.

“During busy market hours, the area of the market in Queen Street is set to be transformed into a more welcoming space that is safer for pedestrians – and families – and that improves the connection between the upper and lower market.”

The council is now pursuing planning and heritage approvals for the plans, with a detailed design process expected to begin in 2021.

Previous plans for the renewal of the market, designed by Grimshaw Architects, fell by the wayside after Heritage Victoria refused a permit application for the project.

The Grimshaw proposal would have seen the market’s Victorian-era sheds repaired, restored and rebuilt, with a three-level basement constructed beneath them. Heritage Victoria said the proposed works would be “unacceptably detrimental” and would have a “severe impact” on the cultural heritage significance of the market.

The $35 million upgrade announced by the council for the NH Architecture-designed buildings forms part of $250 million redevelopment plan, which also includes the redevelopment of the Munro site, and a 1.5-hectare public square would take the place of Queen Victoria Market’s open-air car park. 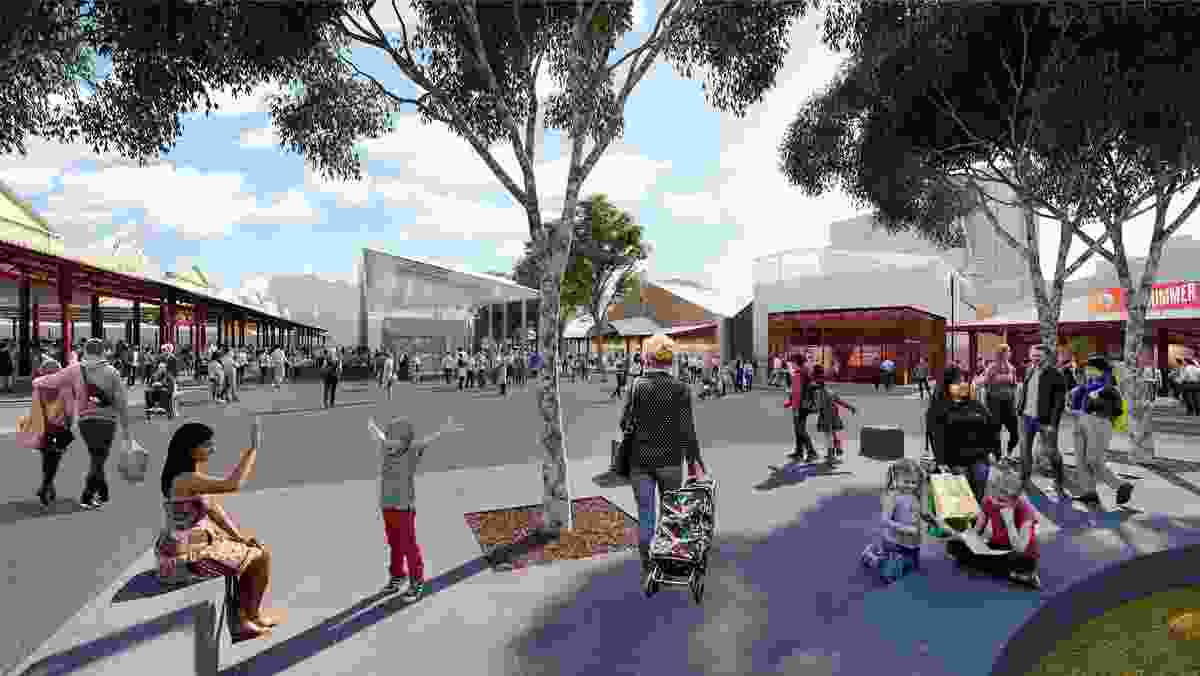