Bates Smart is the design architect for the above-station office tower, which will rise to 42-storeys, along with the three-storey retail precinct.

Planning minister Rob Stokes announced the development’s approval on 8 July, noting that the excavation of the metro and service tunnels was complete.

Along with the 42-storey office tower, the development includes a community hub, a pedestrian link from the station plaza to Denison Street and “almost 1,300 square metres” of new public open space.

“North Sydney is already a strong commercial hub for Greater Sydney and this project will provide a much-needed boost, injecting $315 million into the economy and creating between 400-600 construction jobs to deliver the over station development.”

Station fit-out works on the Victoria Cross Metro Station are scheduled to commence in early 2021 and the the tower is expected to be finished by mid-2024. 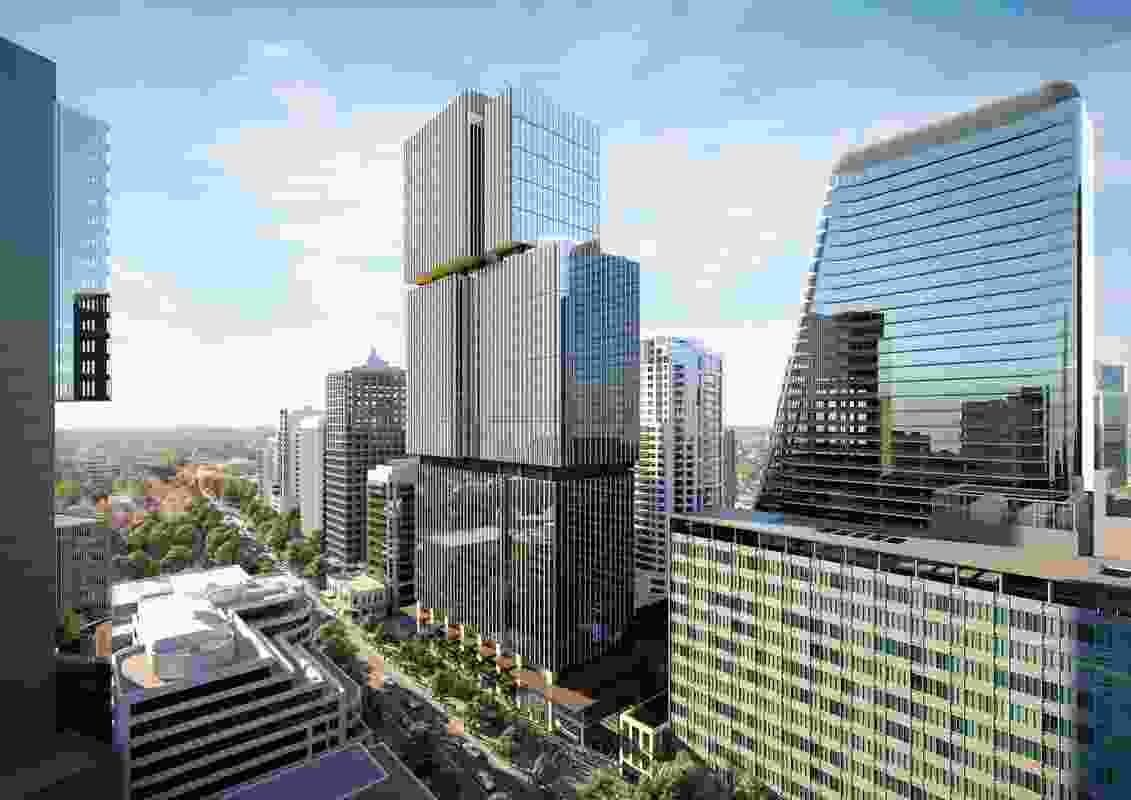 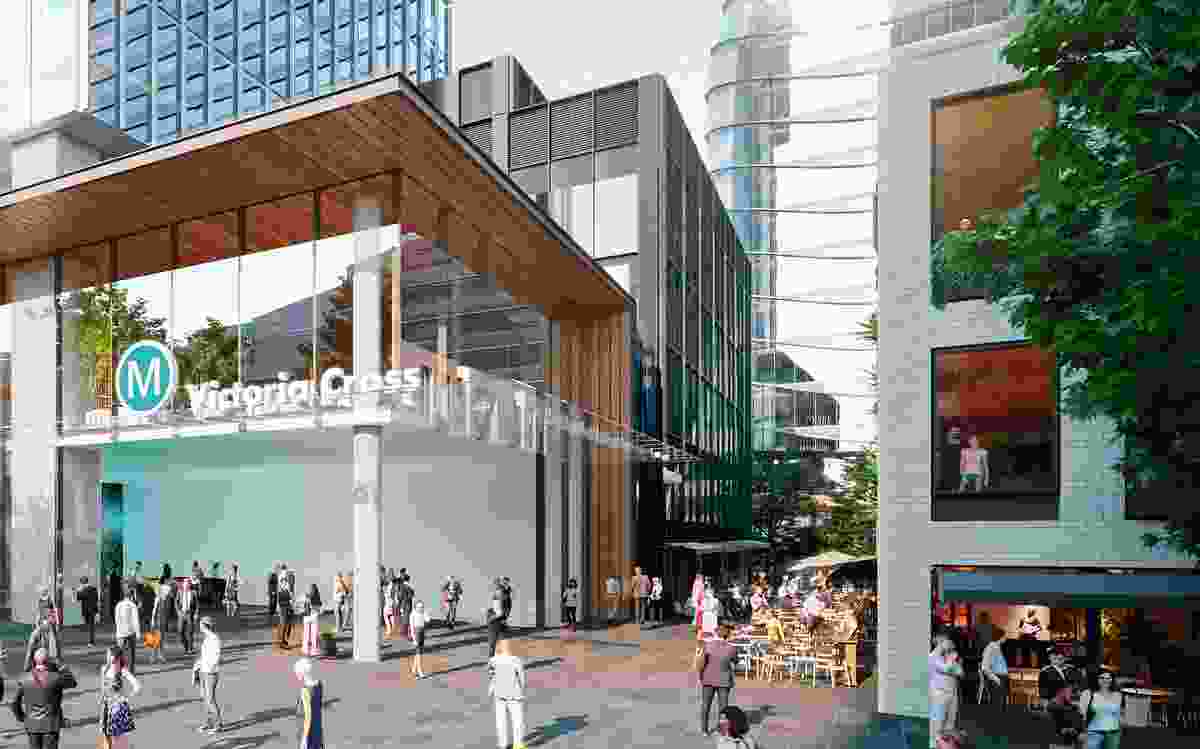 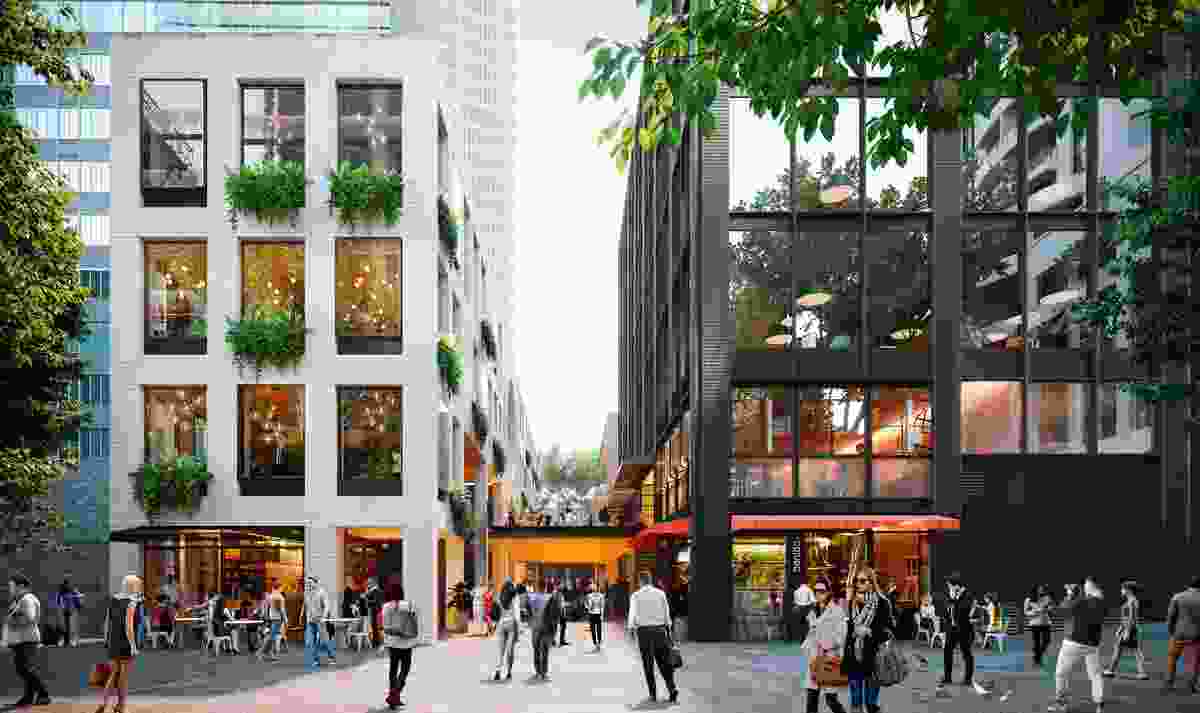 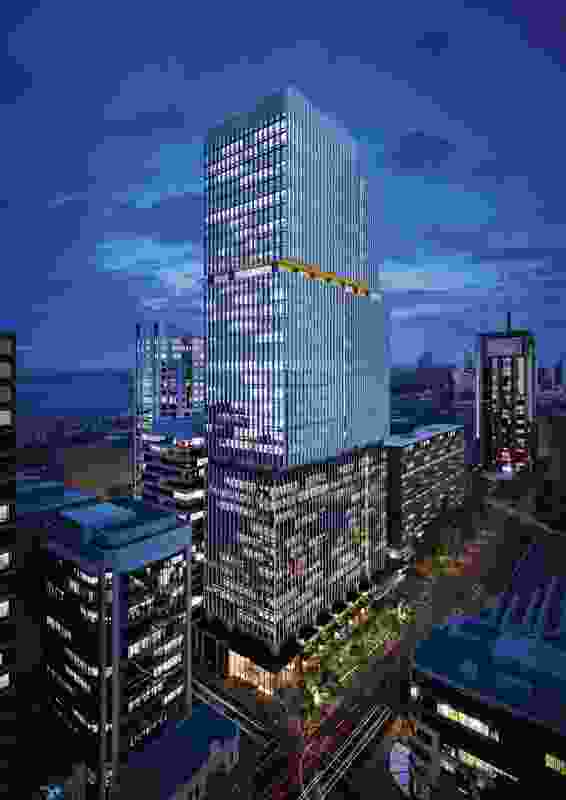 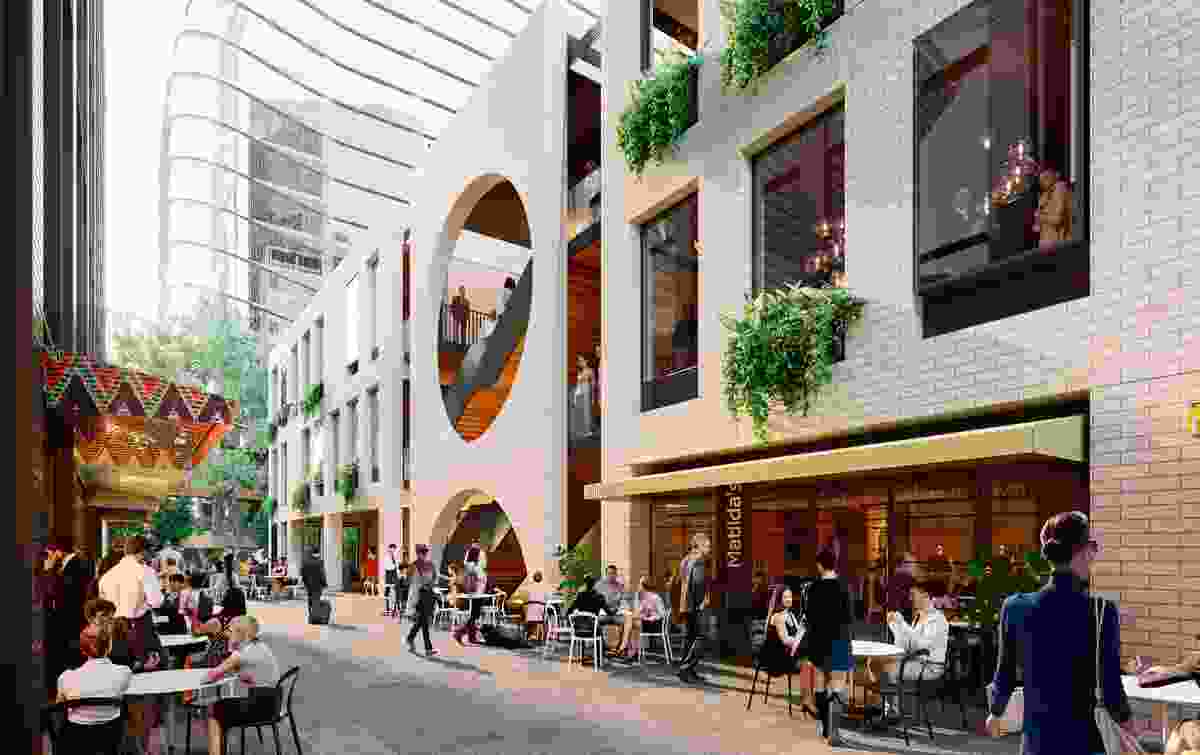 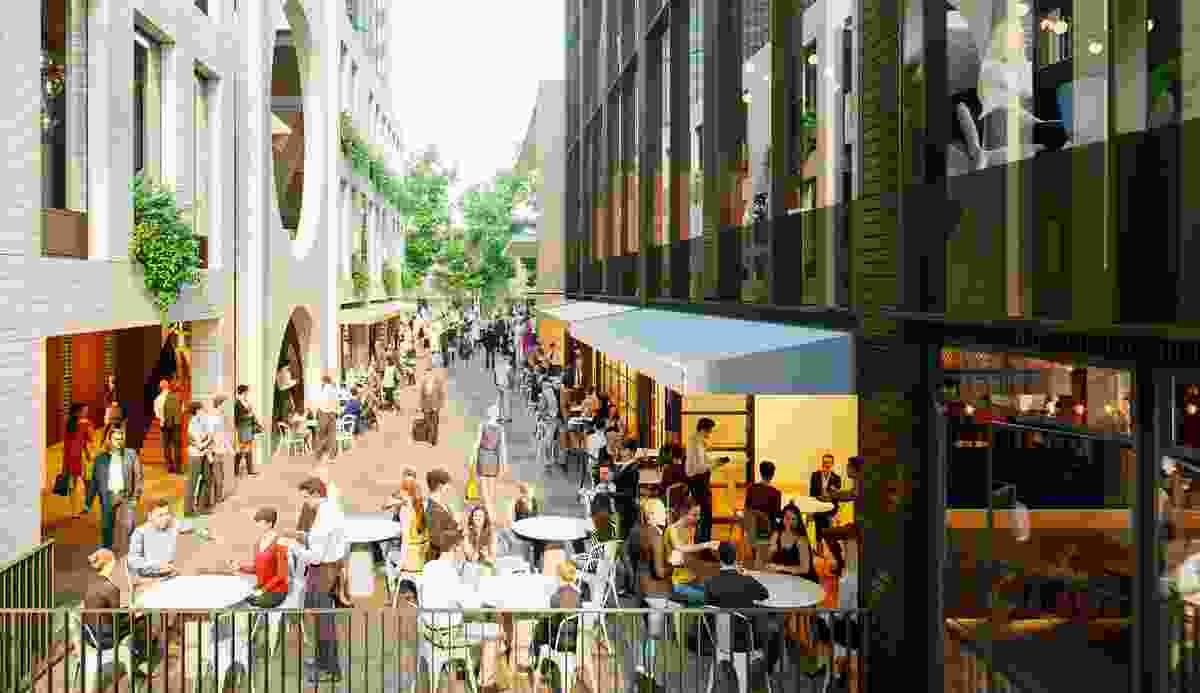