Terroir has completed its concept design of the proposed North West Museum and Art Gallery in Burnie, Tasmania.

Terroir was appointed to design the facility by Burnie City Council after what the mayor described as “a lengthy tender process.”

The council’s brief called for new facility that will be “iconic, a building of style and stature, which would attract visitors to itself as much as to its exhibits” and for the building to “reflect the natural environment of North West region and embrace contemporary biophilic design principles.”

Terroir’s design is inspired by the “rugged, sculpted coastline” of Tasmania’s North West region. The proposed building will be four storeys in height with 1,400 square metres of gallery and exhibition space and 1,200 square metres of back of house and storage spaces.

The ground plane of the building is conceived as an urban room that encourages visitors to look around and through the spaces. Large “keyhole” spaces will provide views out from within the gallery.

The building will act as a “cultural gateway” with a prominent keyhole visible from the Bass Highway attracting passers-by, as well as providing views out from within the gallery. This keyhole’s design is informed by the North West region’s rainforests and coastal landscapes.

The upper level of will also have an additional keyhole space that will have views to the horizon of Bass Strait.

The surrounding landscape will feature plants typical to North West Tasmania and will contribute to the biodiversity of the site.

The $18 million project received $5 million from the federal government in April 2019. The completion of the concept design was to form part of a formal grant application from the council for further government funding. However, due to the local outbreak of COVID-19 in North West Tasmania, the project has been put on hold. Terroir founding director Scott Balmforth said, “We hope to see it return in the not too distant future.” 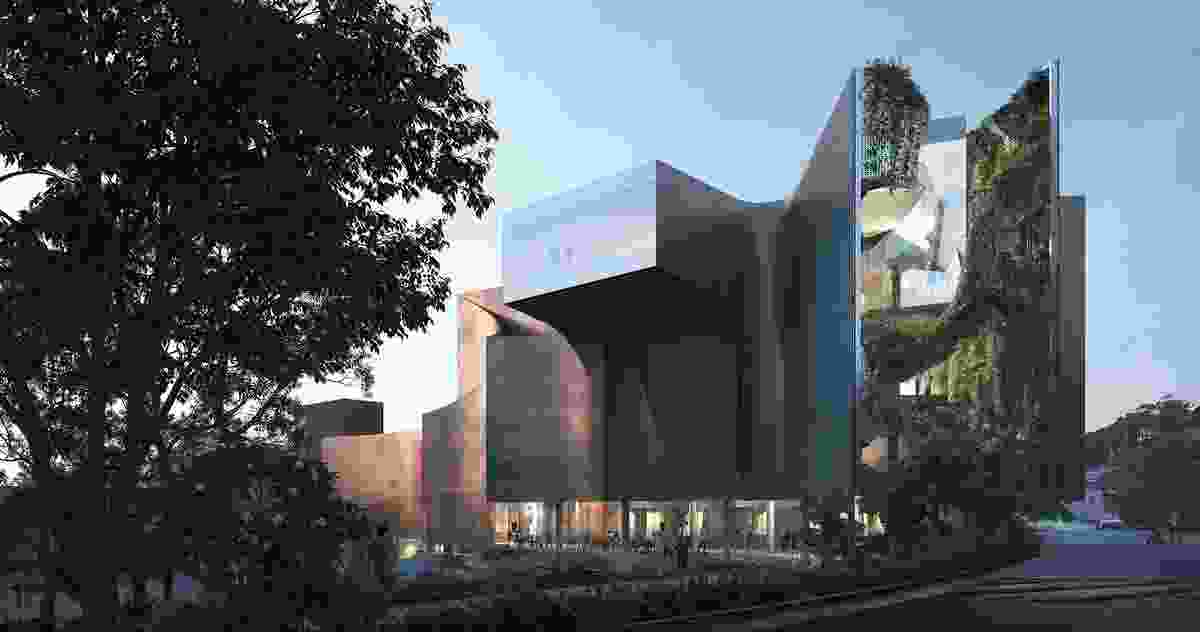 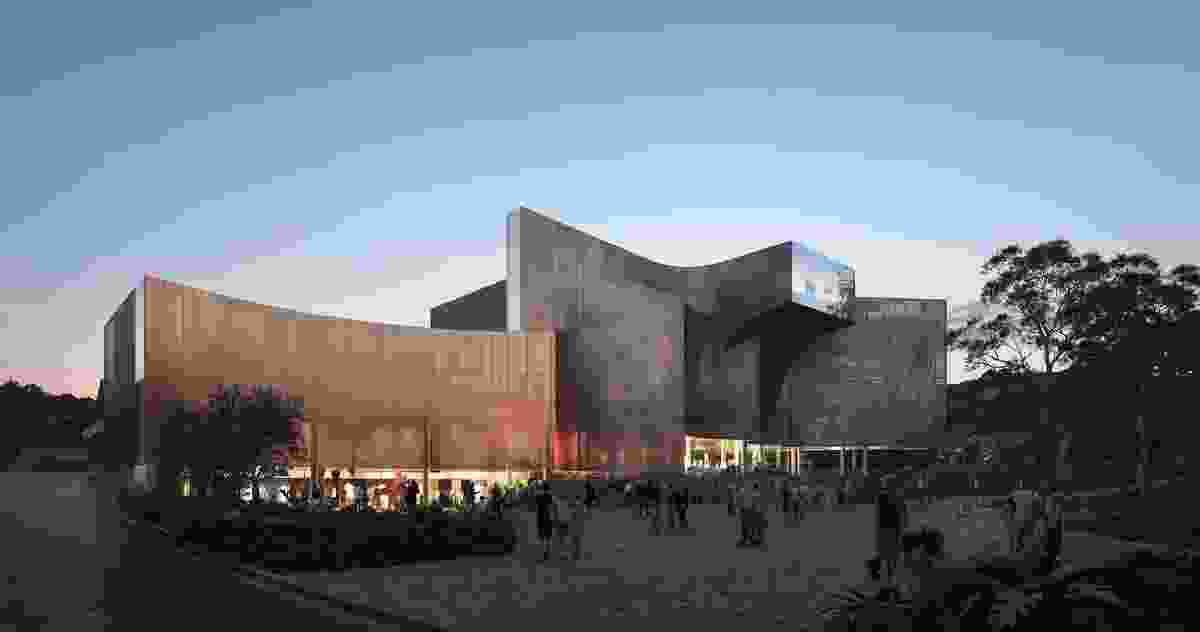 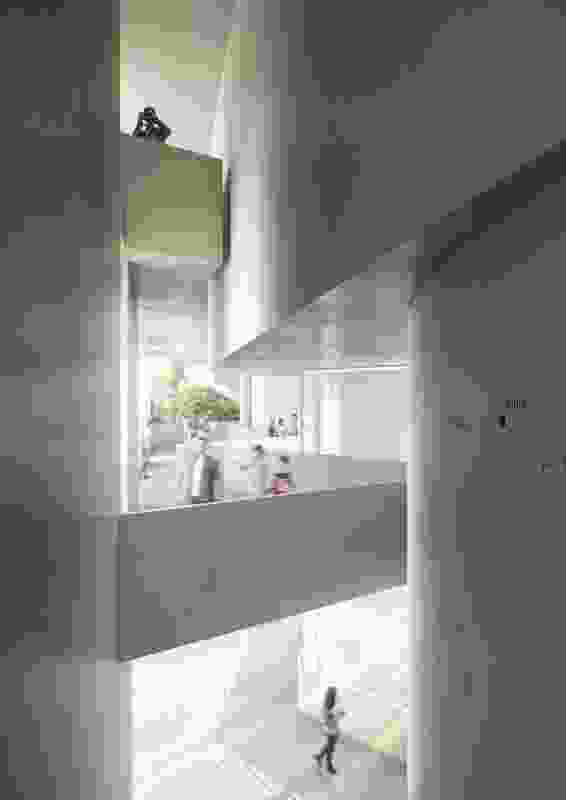 Interior of the proposed North West Museum and Art Gallery by Terroir.