The festival, to be held in Canberra from 27 to 30 October, will feature a range of events developed by AILA and Australian landscape architect Richard Weller, creative director of the festival.

The four-day program includes a short film competition, a conference and the 2016 National Landscape Architecture Awards, along with a host of public and industry tours, exhibitions, city activation, screenings and talks.

The conference will explore global forces of the 21st century – urbanization and climate change – and proposes that these issues are landscape architectural in nature and landscape architects around the world can and must address them. The conference will examine this proposition through seven themes of new views, new natures, new cities, new stories, new signs, new techniques and new practices.

“The festival’s overarching proposition and the bold claim around which our conversations will revolve is that this is landscape architecture’s century,” said Richard Weller.

AILA celebrates its 50th anniversary in 2016. This year is also the year the International Commission on Stratigraphy (a scientific body that aims to establish a global geologic timescale) is expected to formally define a new geological epoch of Anthropocene, an age when the earth’s system are determined by human activity.

The 2016 International Festival of Landscape Architecture celebrates AILA’s milestone and marks the dawning of a new era. 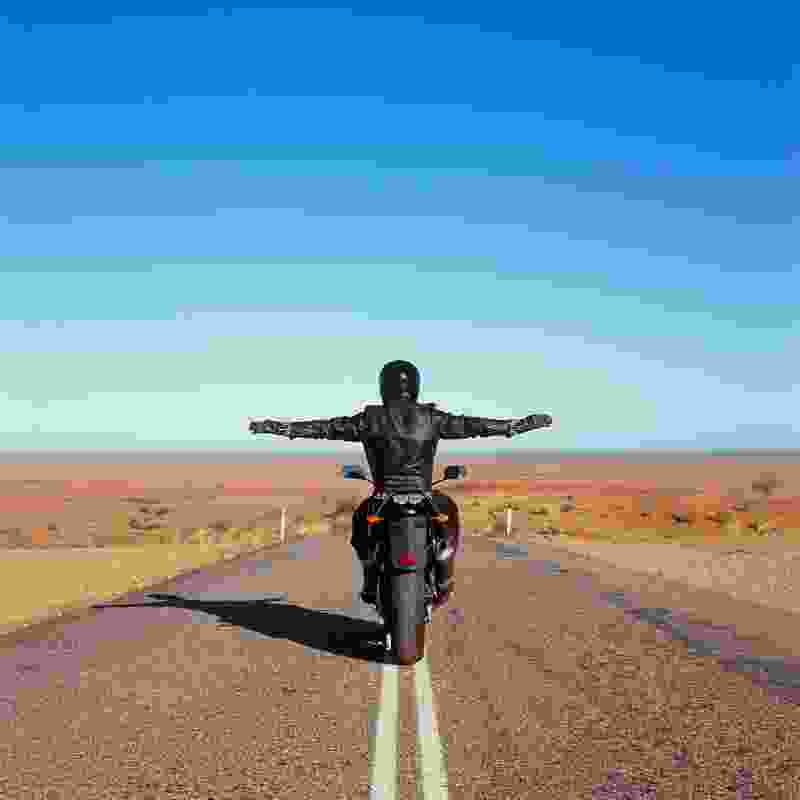